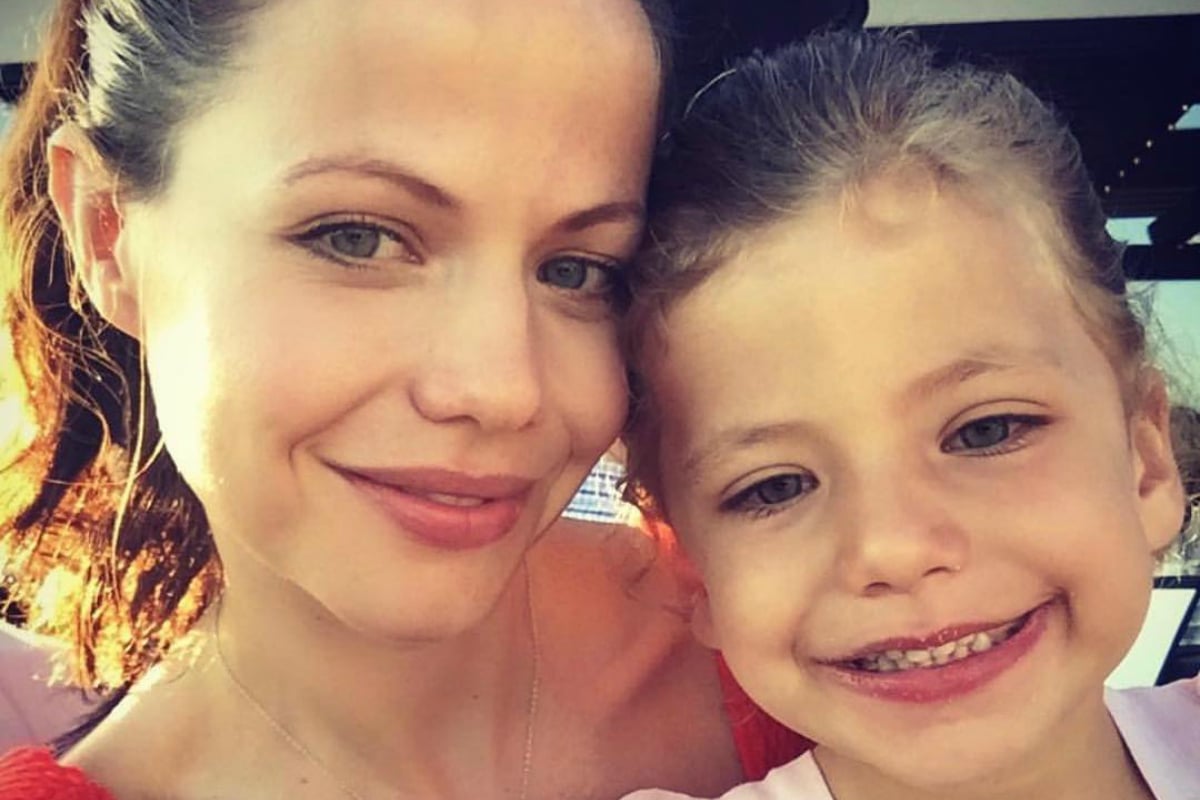 And now she’s shared her new daughter’s name, along with a series of adorable family photos.

Lennon Bleu Sursok- McEwen was born at 7.44am on January the 17th. Weighing 9.5 pounds and 19 inches long. She entered the world via C-Section. We are head over heels in love with her. ❤️

The caption accompanied a series of photos – featuring the family of four, as well as baby Lennon’s grandparents.

Last week Sursok shared the first snippet of little Lennon, while Phoenix held a dummy in her mouth.

The actress best known for her roles on Home and Away and Pretty Little Liars shared our first look at her baby girl on her Instagram account.

“Biggest and littlest. My heart,” the 35-year-old captioned the video.

This is the second child for Sursok and McEwan, who are also parents to a five-year-old daughter Phoenix.

Sursok has also previously spoken about the back-to-back miscarriages she had after giving birth to Phoenix, saying she did experience "sadness and depression" at that time.

"It took me a long time to share it,” she said on an episode of Dr. Berlin’s Informed Pregnancy podcast.

The South African-born actress, who was based in Sydney, married actor, producer and director McEwen, in Florence in 2011.

The couple met when Sursok auditioned for a role in a project McEwan was involved with.