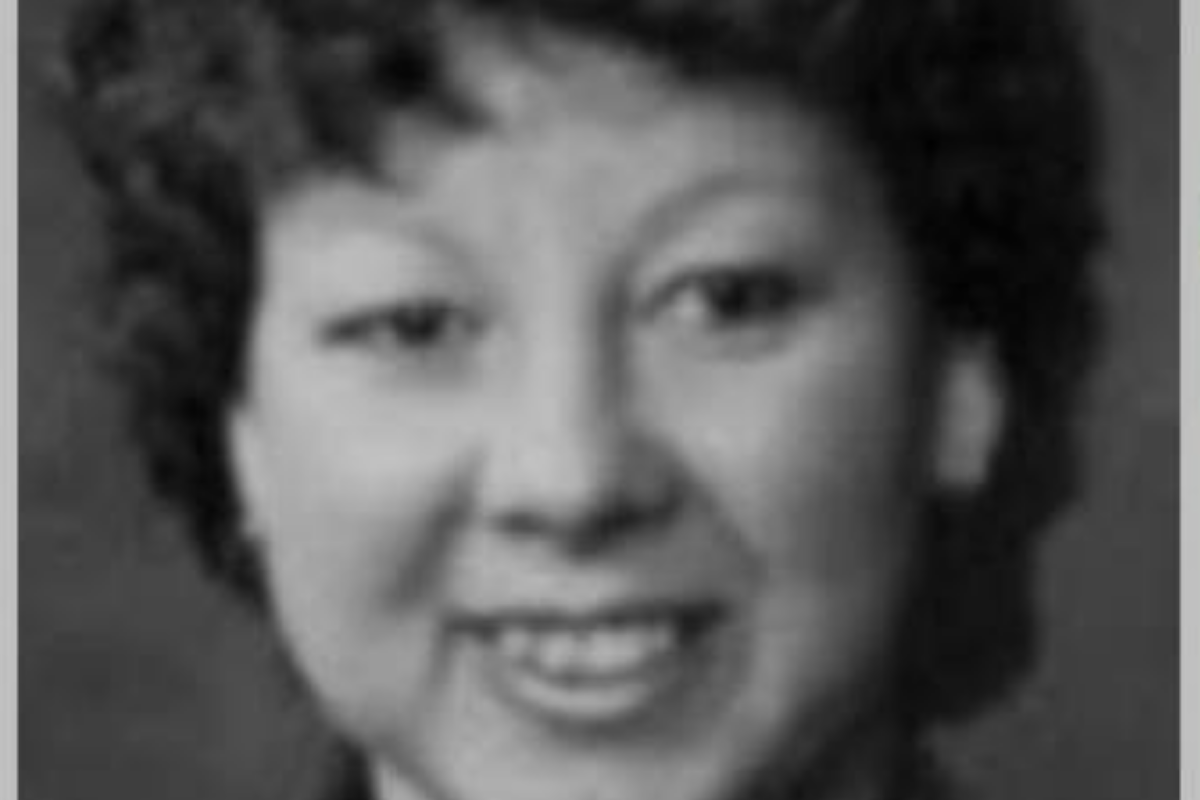 On an April night in 1993, mother-of-two Suzanne Poll was coming to the end of her usual late-night closing shift at an Adelaide stationery store.

The 36-year-old was counting the till alone in the Sands and McDougall store, in Salisbury, when a man entered the store around closing time and stabbed her to death with a knife.

Suzanne suffered at least 18 separate wounds, including some that went right through her body.

When she didn't return home that night, her husband, Darryl, rung the shop's landline several times but there was no answer.

He then drove to the Parabanks Shopping Centre and found her car in the car park.

"I could see lights on in the shop and walked over to the shop," he told the South Australian Supreme Court last month during his wife's murder trial.

"I walked over to the door, opened up the door and sung out her name.

"I didn't get any response, so I walked over."

Approaching the shop counter, he noticed the back storage door was ajar and he could see his wife's legs on the floor along with a pool of blood.

"There was blood everywhere, she was lying on the floor on her back," he said.

"I tried to see if she had any pulse and that's when I noticed all her hands were cut.

He also noticed his wife's handbag next to her. It appeared like someone had gone through it.

Before that night, Daryl told the court he and Suzanne had spoken about what she would do if the store was ever robbed.

"We spoke about it a couple of times because there were a lot of servos being ripped off at the time," he said.

"She always said she wouldn't put her life in danger, she'd give them the money; give them what they wanted."

For almost three decades, Suzanne's murder remained a mystery, with her two children - Melissa, who was eight at the time of her death, and Adam, who was six - left wondering who killed their mum.

Then came a breakthrough.

Police had travelled to Victoria to question Matthew after a DNA profile originally taken from blood at the murder scene returned a familial match with his brother in late 2017.

While in Victoria, detectives noticed a takeaway coffee cup he had thrown away and brought it back to Adelaide for testing, which returned a match.

During the trial, prosecutor Carmen Matteo told the jury the DNA showed that Matthew, who was 21 at the time of the murder, was "100 billion" times more likely to be the matching person than anyone else.

He also said an autopsy conducted on Suzanne's body found that she died from massive blood loss following the attack in the store.

Meanwhile, Matthew's lawyer argued that a key question for the court was whether the evidence had been properly preserved over almost three decades.

After deliberating for more than four hours, a jury returned its guilty verdict on Thursday night.

Justice David Peek sentenced the 49-year-old to life in prison.

A future court hearing will set a non-parole-period.

The man accused of the cold case murder of mother-of-two Suzanne Poll says he had nothing to do with the crime. During a recorded telephone conversation from jail, he told the other caller ‘it’s not what you think’. https://t.co/gYFVWBqbT0 @DeeWilliams7 #7NEWS pic.twitter.com/vvNM2di8pk

After 28 years, the guilty verdict brought relief and justice for Suzanne's family.

"This is the best outcome we could have ever asked for... it means justice and some closure," Melissa told 9 News.

"For all these cold cases out there, please don't give up. This is exactly the biggest example," she added.

"It's 28 years we haven't had our mum and our kids haven't had their grandma," Adam said tearing up. "But we've moving forward."

S
sharongaye a month ago