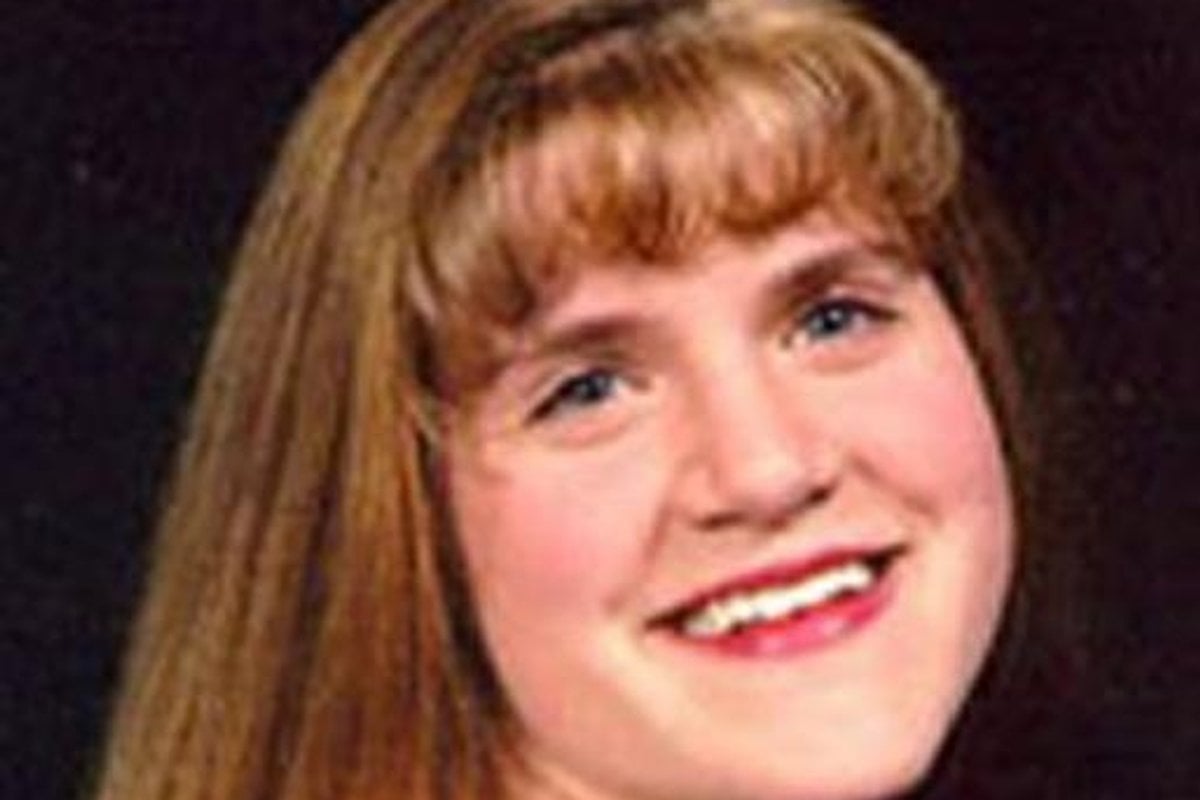 On the evening of Monday, March 2, 1998, Suzanne Lyall boarded a bus on her way home from work at the State University of New York.

It was late, and she had just finished her part-time job in a computer store in Albany.

According to the FBI, Suzanne departed the bus at the University's Collins Circle at approximately 9:45pm. She was roughly a three-minute walk away from her dormitory.

But Suzanne never made it home. At the age of 19, Suzanne vanished.

What happened between exiting the bus and travelling to her dorm has never been pieced together, despite being the subject of a 22-year-long investigation.

It wasn't until the next morning that the first alarm was raised, when Suzanne's boyfriend, Richard, called her parents.

"Her boyfriend told us that she was missing. I believe he said that 'Suzanne didn't come home last night' or something to that effect," Doug Lyall, Suzanne's father, told CBS News in 2010. 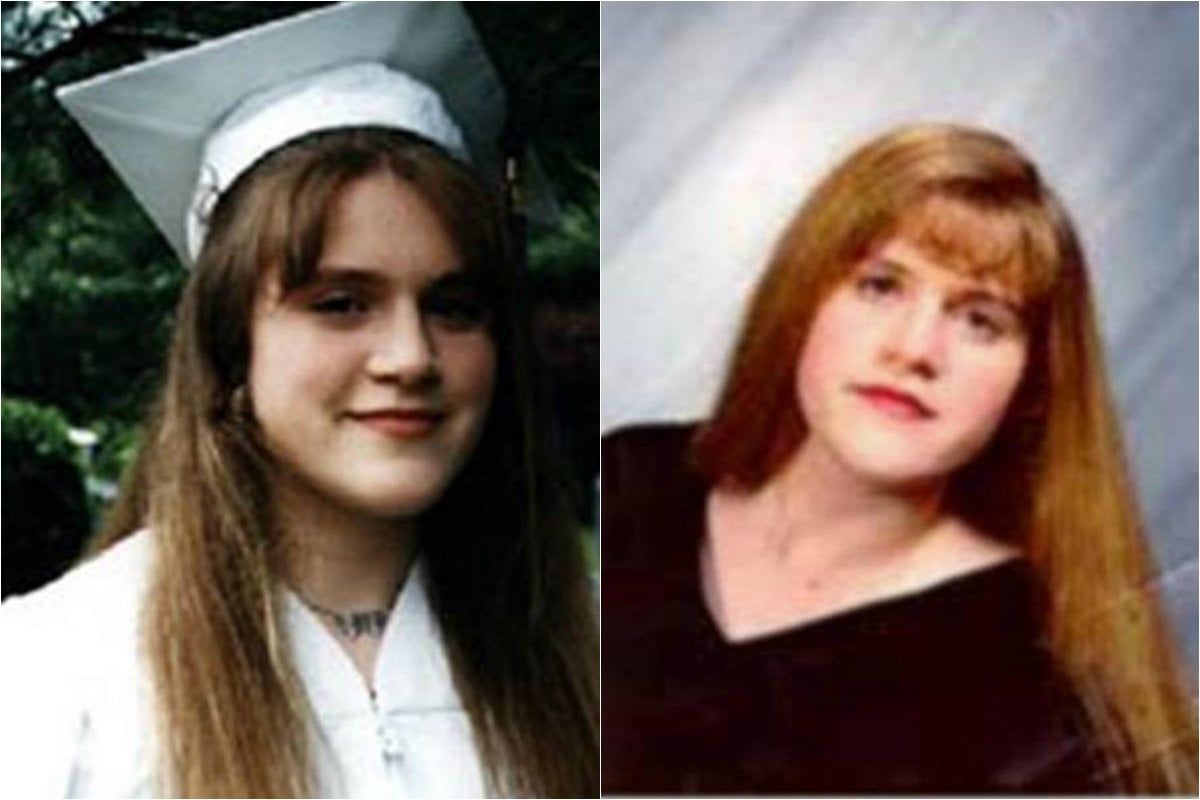 There were no signs that Suzanne ever made it to the dorm, but her mother does say there were hints she was intending to return home after her shift. Mary Lyall told Crimesider: "When the dorm was looked at later, it looked as if she was coming back. Her hair dryer was on the bed, all her personal items were still there... she had money on top of her desk, change."

Investigators enlisted the help of the public in their search for the teenager.

On the night of her disappearance, she was wearing a black shirt and blue jeans with a long black trench coat, and carrying a black tote bag.

As for her personality, she's described as a quiet woman who had a passion for computers and socialising online.

On March 3, one day after her initial disappearance, activity on her ATM card was detected.

At 4:00pm, her card was used at Stewart's Store on the corner of Manning Boulevard and Central Avenue in Albany. A $20 bill was withdrawn.

The CCTV camera for the corner store did not cover the ATM, leaving police unable to determine whether it was Suzanne or someone else who had used that card. What is known, is that the correct personal identification number was used. Her partner Richard later told police that no one knew that number, except him and Suzanne. 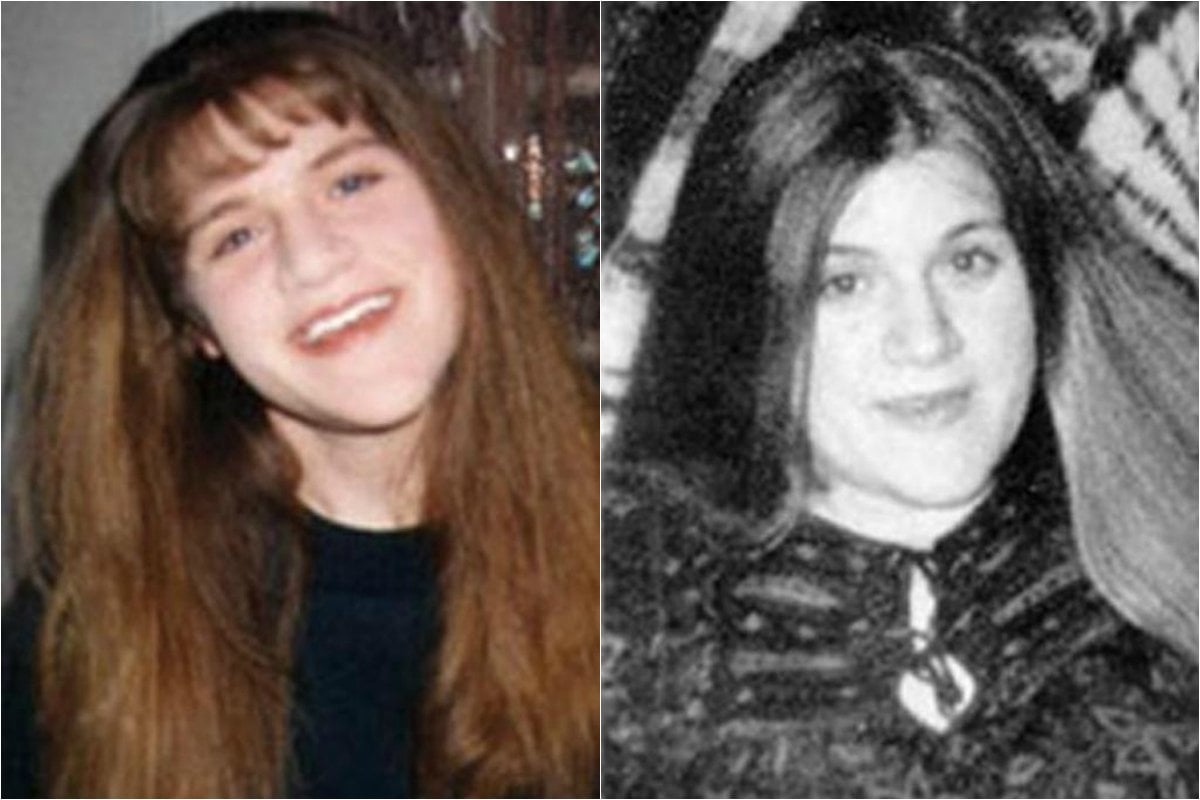 Suzanne Lyall was 19 years old when she disappeared. Image: FBI.

Then, two months later, another mysterious detail, when her work name tag was found near the bus stop where she vanished.

Doug Lyall told CBS News: "There was an old employee I.D. badge found two months later off the visitors' parking lot [at Collins Circle] in kind of a ... grassy area, that had been out there for quite a period of time."

It's never been confirmed how the badge got there, or if Suzanne lost it on the night of her disappearance.

All the signs indicated to officials that a potential homicide had occurred.

"We felt immediately that she was most probably a victim of foul play, and time has not helped to change our mind,'' Senior Investigator James D. Horton told Albany Times Union in 2018, 20 years after she was last seen.

"In fact, it has made us feel even more strongly."

After two decades of investigations, what happened to Suzanne remains a mystery. Whilst there have been promising leads and suspicious details along the way, detectives have never been able to determine what happened.

The Center For Hope - a foundation established by Suzanne's parents to help provide assistance to other families who have experienced similar grief - outlines one particular theory about Suzanne's disappearance.

The foundation says that a coworker of Suzanne remembers her saying that she was "being stalked by an unidentified man before March 1998".

It is believed the same man made a purchase at the aforementioned corner store on the same day as when Suzanne's card was used. Although it's not known if he is connected to Suzanne's disappearance, he became known as "Nike Man" and was considered a possible witness.

Suzanne's parents have since tried to find the silver lining in their tragedy by turning to advocacy work, where they've managed to change laws to help protect, and prevent the disappearance of, future young people.

According to a 1999 article from The New York Times, Suzanne's mysterious disappearance prompted the Campus Safety Act, which mandates colleges to file reports on missing students and for the "prompt investigation of violent felonies on college campuses".

Plus, in 2003, President George W. Bush signed "Suzanne's Law," which removed the waiting period for law enforcement to start an investigation when a person between the ages of 18 and 21 goes missing.

Whilst her parents have helped countless of other families, the mystery of their own daughter remains unsolved.

A year after she went missing, Doug Lyall tried to explain his grief in a letter addressed to "the person who took Suzanne".

"I often wonder whether March 2 means anything to you. Do you remember the 19-year old young woman that you took from us? Do you still have her with you? It has been nearly a year since she vanished, but she is just as loved and dearly missed," he wrote.

"All I'm asking for is your response; a call to allow me and all the people whose lives Suzy touched to find peace and a sense of calm that disappeared on that night in March. The peace that can't return until the questions surrounding Suzy's disappearance are answered. You have held the answers for so long. You also hold the pain. Please talk to me."

In 2015, Doug Lyall passed away - never to know what happened to his daughter.