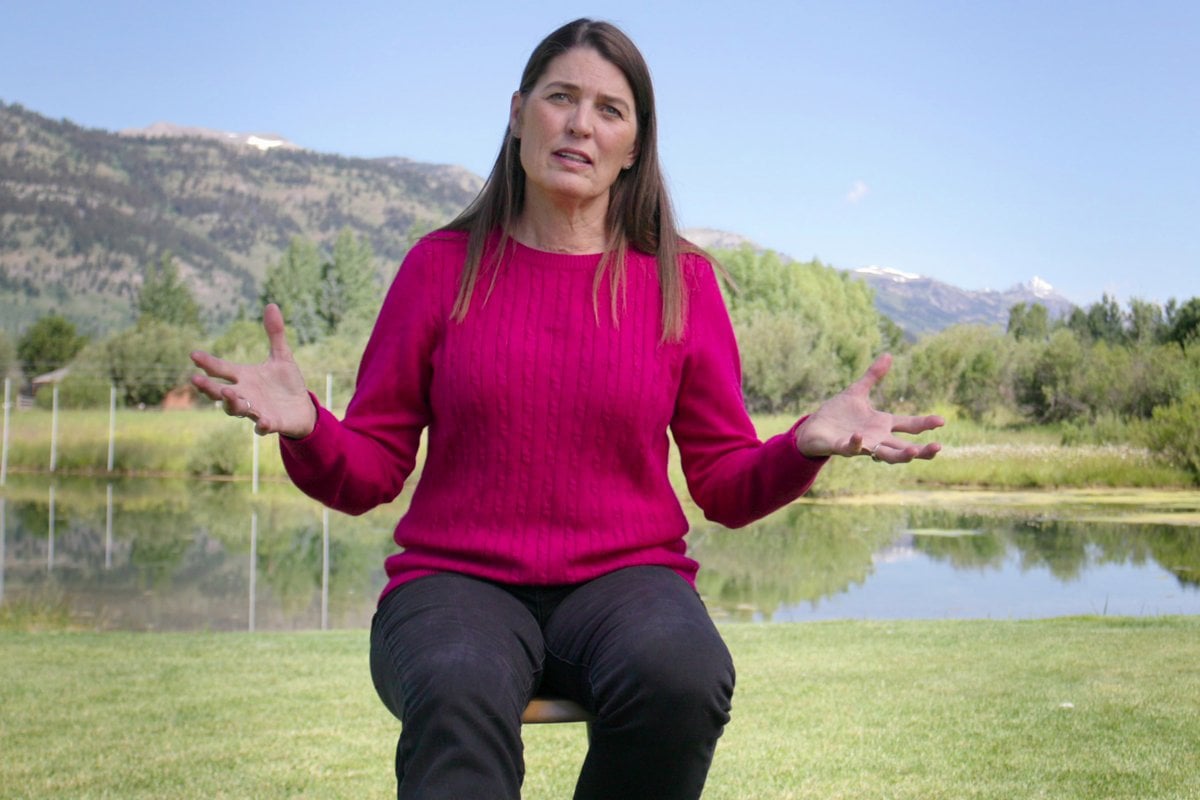 In 1999, Dr Mary Neal, an orthopedic spine surgeon, had a near-death experience.

The mother-of-four from Jackson Hole, New York was kayaking in Southern Chile with a group of friends when her kayak was pinned at the bottom of a waterfall.

For the next 20-plus minutes, Neal was trapped underwater.

"I was not breathing. My torso was absolutely plastered to the front deck of the boat. I could feel my bones breaking," Neal said in Netflix's new docuseries, Surviving Death.

"I thought, 'I should be screaming', but I wasn't. I felt no pain, no fear, no panic. I felt more alive than I've ever felt."

When Neal was eventually pulled from the water, she had been without oxygen for 24 minutes.

According to The Huffington Post, another kayaker in the group described her as "blue, waxy, no heartbeat, no breathing, cold-to-the-touch dead."

But after being resuscitated, Neal miraculously survived the ordeal, telling her fellow kayakers that she had been to heaven.

"I could feel my spirit peeling away from my body, and my spirit went up towards the heavens. I was immediately greeted by a group of... somethings. I don’t know what to call them. People? Spirits? Beings?" Neal said, reflecting on her near-death experience.

"I didn’t recognise any of them but they had been important in my life somehow, like a grandparent who died before I was born.

"They were so overjoyed to welcome me and greet me and love me."

Speaking on Surviving Death, Neal described being led by the "beings" down a pathway which was "covered with hundreds and thousands of flowers".

"The pathway went to this great dome structure and I believe I was in heaven. I had an overwhelming sense of being home.

"At the same time, I could look back at the river where my body was still submerged in the water." 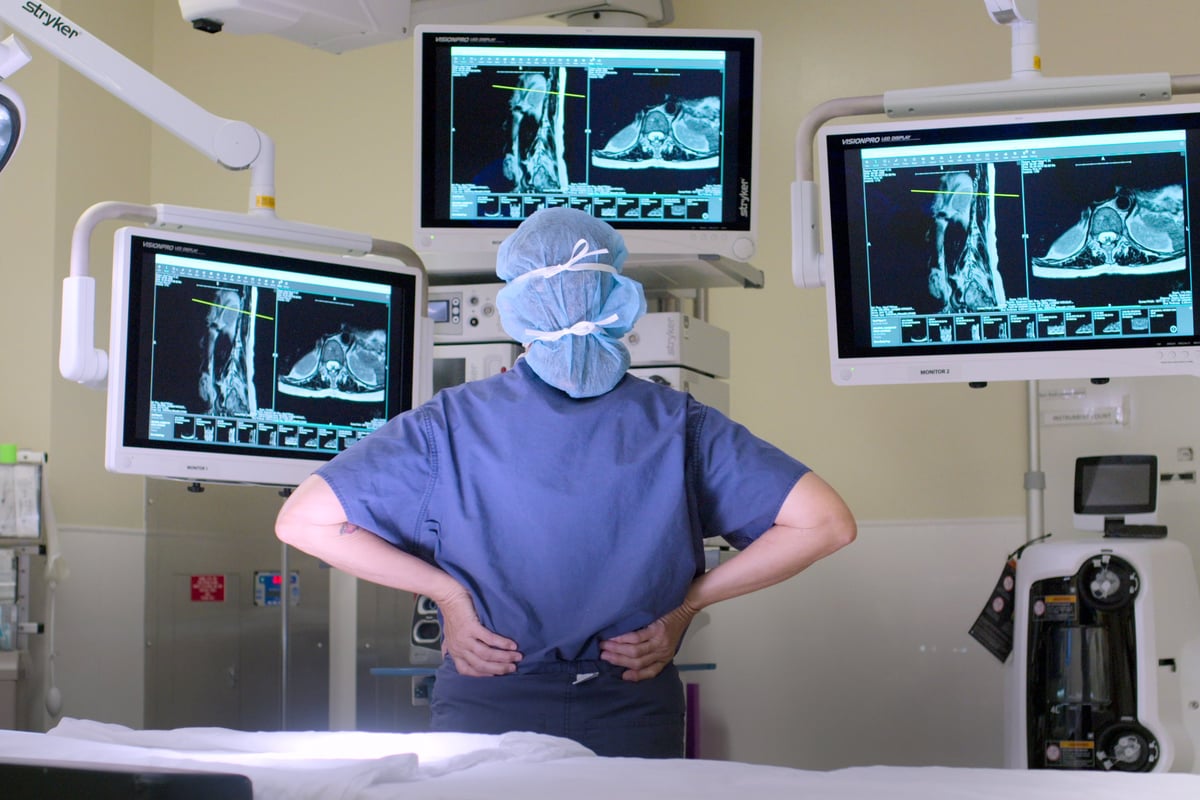 Mary Neal in Netflix's Surviving Death. Image: Netflix. Neal, now 62, recalled watching her fellow kayakers from above as they attempted to resuscitate her.

"My body was bloated and purple and I had fixed eyes. There’s no doubt in my own mind that I was physically dead but I watched from the entrance to the dome structure as they started CPR and I could still hear them," she recalled in Surviving Death.

"I did not want to go back down to my body. I had a very physical sensation of being held and comforted and reassured that everything was fine, but the beings told me that it wasn’t my time, that I had more work to do on Earth and that I had to go back to my body," she continued.

"When I opened my eyes, the guys who resuscitated me were stunned."

Neal suffered multiple broken bones, and the group were far from help. But in an "inexplicable" coincidence, the group found an ambulance parked nearby on a dirt road, something Neal described as "unheard of in 1999 in Chile".

Afterwards, Mary was hospitalised for more than a month as she underwent multiple operations. Miraculously, she made a full recovery.

"Statistically, I had zero chance of surviving without significant brain damage," she said. "But I never had any brain damage."

There was one aspect about Neal's near-death experience that she kept secret from her family for years.

In her memoir, To Heaven and Back, Neal shared that the "beings" forewarned her that her oldest son would die.

Ten years after the accident, Neal's 20-year-old son, Willie, was killed in a car accident by a distracted driver.

"They did tell me about the future death of my oldest son. They didn’t tell me the date or the time, but it was very clear that would be happening," she told The Huffington Post.

"I woke up every day hoping the plan for my son’s life would change."

As a doctor, Neal has worked alongside countless people who don't believe in near-death experiences.

But after her kayaking accident, her entire outlook on life and death has changed.

"People in science tend to think you can’t believe in anything supernatural," she said.

"When I went off to medical school, I would have defined death as death, physical death. But my near death experience changed my definition of death significantly.

"I don’t believe that we know everything."

Directed by Surviving Jeffrey Epstein's Ricki Stern, the series also delves into the experiences of people who claim to have experienced reincarnation.

Surviving Death is available to stream now on Netflix.