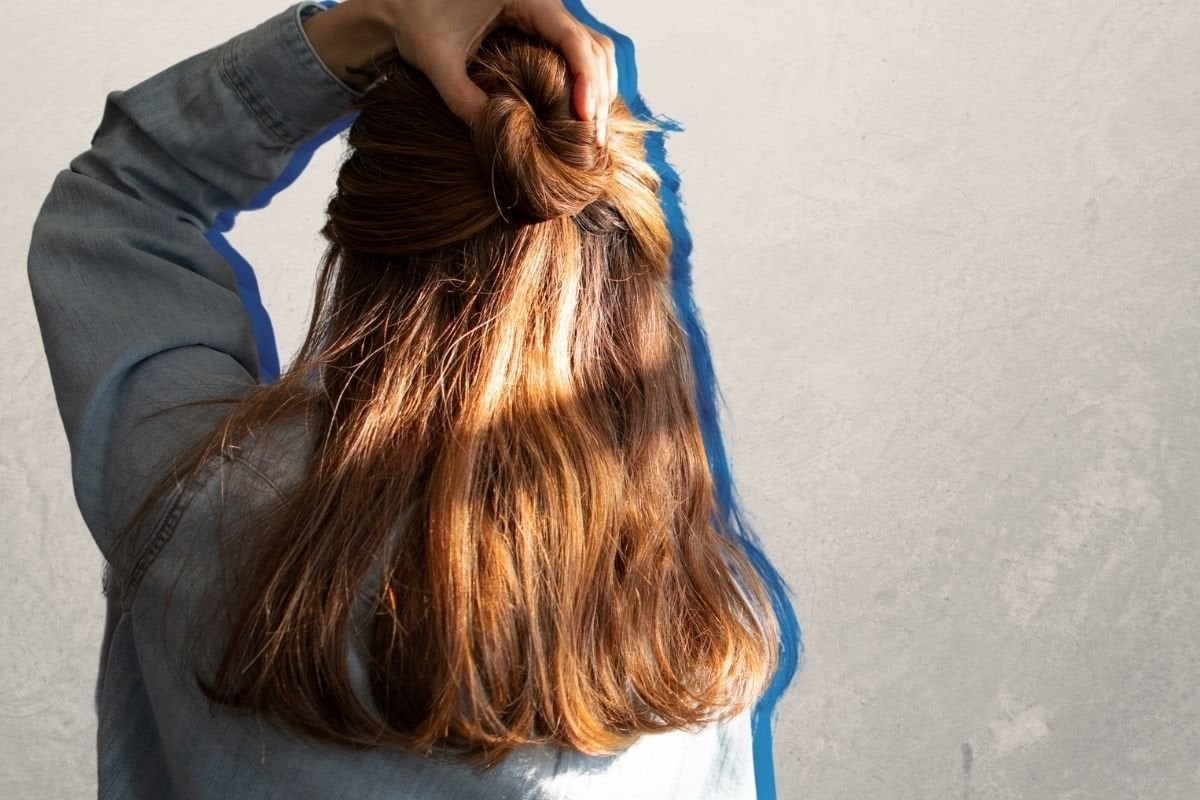 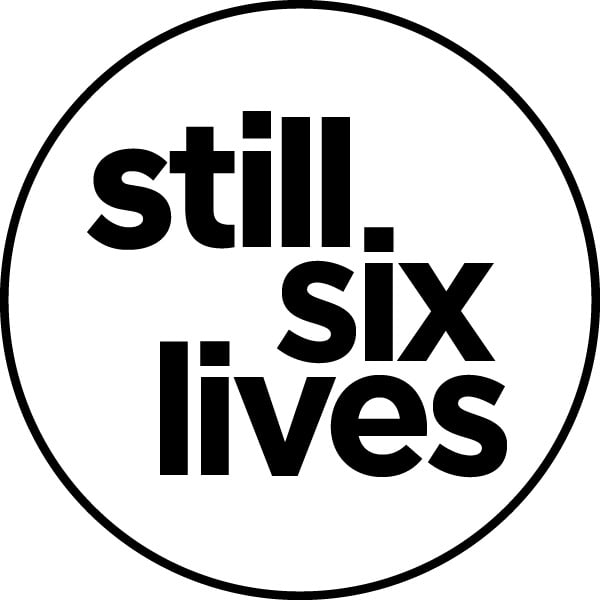 Thanks to our brand partner, Still Six Lives

The silence in the room and on that ultrasound machine was deafening.

Three words which will forever haunt me broke that silence.

I was thirty-five weeks into my relatively textbook first pregnancy. I went to bed the previous night with my baby moving about and woke to nothing, knowing something had gone terribly wrong. Later that morning I gave birth to my 3.16kg strong and 44cm long beautiful son, Mason.

I walked through my house while pregnant picturing Mason in it, how his life would fill our entire home, a house full of love and laughter. I was in love with his room which was so ready for him to come home. I had pictured where his bouncer would be and where his play mat would go.

Now, each morning when I open the blinds and windows to the house, I don’t walk over that play mat like I had pictured. Rather, I walk past a shelf where Mason’s ashes lay in a beautiful urn. Rather than changing nappies and nursing my son in his room, I stand in there looking at everything I had prepared for him and struggle with how his room can be so full of things, yet feel so incredibly empty.

When we lost Mason, I was desperate to connect with others, to reach out to someone, anyone who understood my pain. Sadly, I learned there is an overwhelming number of people who share my grief.

These are the words of Kayla Clarke, a woman who shares her story of stillbirth to help convey why this tragedy needs more awareness, research, funding and most importantly, prevention.

After having lost my own daughter last year, I want people to know stillbirth is not nearly as uncommon as it should be.

In Australia, six babies die every single day as a result of stillbirth. This rate has not changed in 20 years, and exceeds that of other leading developed countries.

That's why the launch of Still Six Lives this month is a much welcomed strategy in trying to reduce the tragically high number of babies lost every year in Australia through stillbirth. Still Six Lives is part of a larger 10-year national action plan to tackle the rate of stillbirth across Australia. It is a national education and public awareness initiative aimed at exposing the hidden tragedy of stillbirth, to help arm people with knowledge that could reduce the risk and help save an unborn life.

Senator Kristina Keneally lead the 2018 Senate Inquiry into Stillbirth ‘Research and Education’ which made recommendations that provided a roadmap to reduce the rate of Australian stillbirth by 20 per cent over three years. She spoke of the many brilliant and hardworking experts working to drive down the stillbirth rate. She spoke of the ‘victim impact statements’ heard by the Senate and the passion these mothers, fathers and grandparents have to reduce the risk of this tragedy happening to others.

Not every stillbirth is preventable, but there are three simple steps that can help reduce the risk. These are the three areas I want all expectant mothers to know about:

Smoking during pregnancy is a major contributor to stillbirth. Stop smoking and avoid second hand smoke.

2. Can you feel your baby move?

Feeling your baby move is important. If you feel any changes to your baby's normal movement patterns it could be a sign that baby is unwell. Contact your maternity care professional immediately. Don't believe the myths – babies do not stop moving towards the end of pregnancy.

3. Are you sleeping on your side?

Sleep on your side after 28 weeks to halve your risk of stillbirth compared to sleeping on your back.

We all need to be armed with all the information we can about how to reduce the risk of stillbirth.

As the anniversary of my own daughter’s death looms, I feel the ever-familiar fog of sadness, heaviness and pain setting in.

While I’m grateful to live in a time with existing supports for women who have suffered pregnancy and baby loss, I look forward to a day in which pregnancy loss might be avoided in the first place. Reducing the risk of stillbirth is the goal and I believe we can do this by embracing these initiatives like the Safer Baby Bundle, the Senate Stillbirth Inquiry recommendations and amplifying the messaging of ‘Still Six Lives.’

Let’s donate, raise awareness, support research and educate all clinicians and women who are planning to become or are currently pregnant. After all, it is Still Six Lives – every single day.

Still Six Lives and the consortium of organisations are committed to supporting pregnant women, their partners and families with information to reduce the risk of stillbirth, and supporting those who have experienced stillbirth. For further information, including support services and advice on how to support loved ones, please visit: preventstillbirth.org.au

Still Six Lives is a national initiative to lift the lid on the hidden tragedy of stillbirth and arm people with knowledge that could someday help save an unborn life. Funded by Federal Government, Still Six Lives is delivered by a consortium of organisations with a focus on pregnancy loss: Red Nose, including SANDS, Stillbirth Foundation and Stillbirth Centre of Research Excellence. Still Six Lives aims to reduce stillbirth risk through education around three proven actions, dispel the shame that surrounds stillbirth and break down social barriers preventing parents of stillborn children receiving the love and support they need.