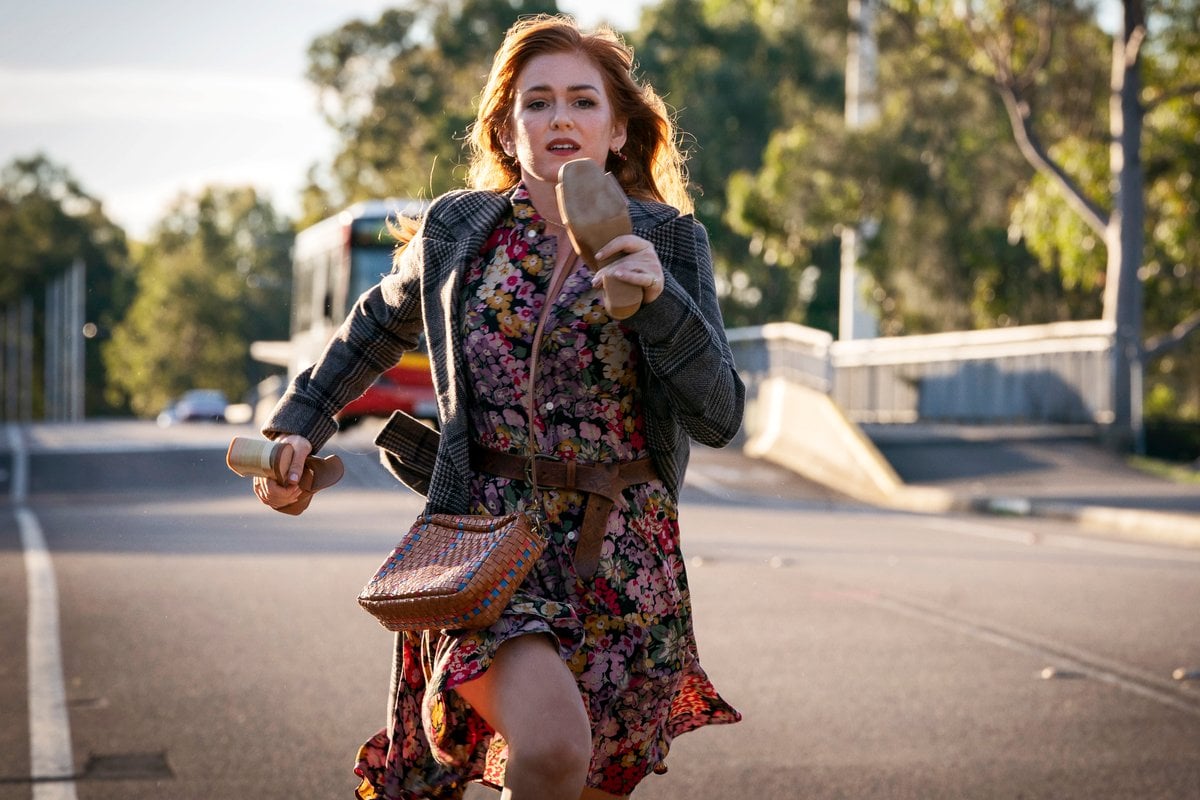 When it comes to dating, everyone brings their own set of baggage.

And in the Stan Original Series Wolf Like Me, lead characters Gary and Mary are no different.

Described as a "genre-bending romantic comedy", the new series follows Gary (Josh Gad) and Mary (Isla Fisher) as a new couple dealing with their own sets of emotional baggage.

Below, we unpack what Wolf Like Me is about and deliver our verdict on whether you should watch it.

In the first few minutes of the Stan Original Series Wolf Like Me, Gary (Josh Gad) and his 11-year-old daughter Emma (Ariel Joy Donoghue) are involved in a minor car accident.

But for Emma, the accident triggers a panic attack.

As Gary rushes out onto the street to retrieve Emma's schoolbag, which was launched from the car during the accident, a stranger, Mary (Isla Fisher), approaches the car.

Within moments, Mary manages to calm Emma's nerves - something her father has never been able to do.

Later that day, Mary arrives at Gary's home to check on Emma. 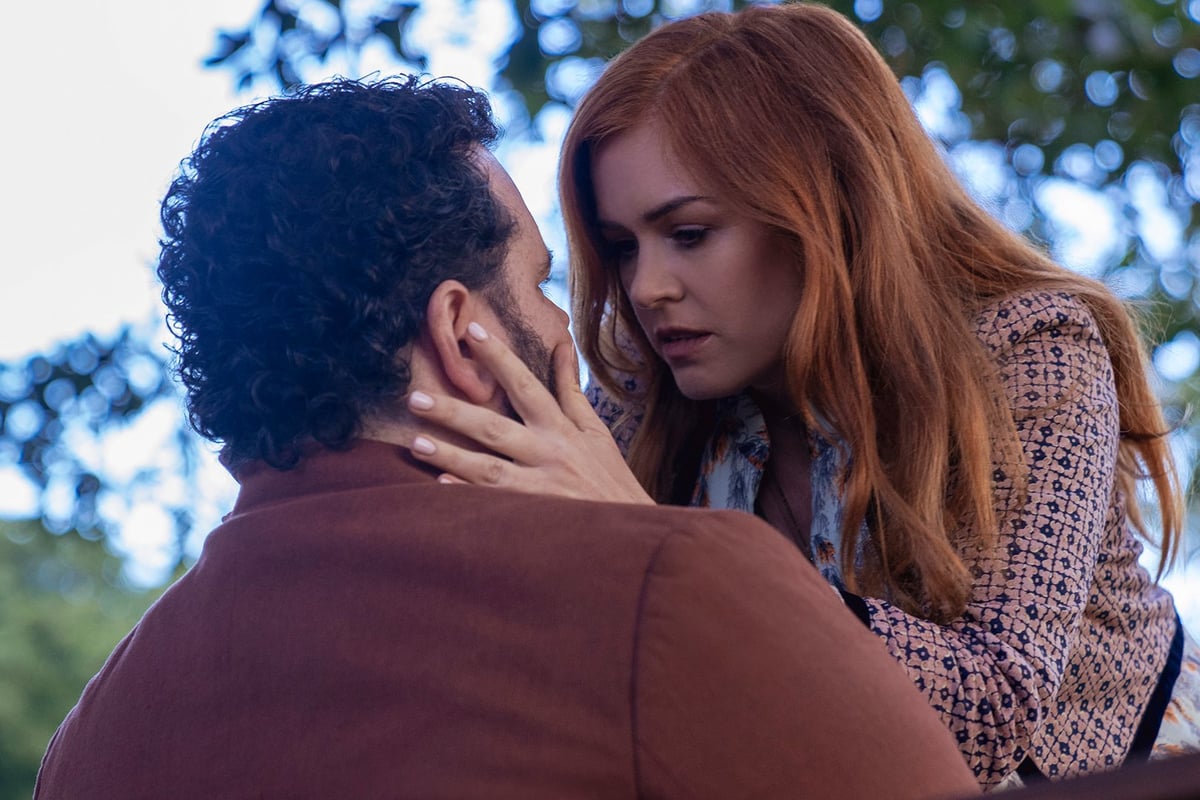 Josh Gad as Gary and Isla Fisher as Mary in the Stan Original Series Wolf Like Me. Image: Stan.

"I wanted to say sorry for wrecking your universe," Mary tells the tween, before gifting her a book.

After Mary's kind gesture, Gary and Mary begin striking up a relationship.

But before long, it becomes clear that Mary has a big secret.

"I'm a complicated person," she tells Gary. "I have baggage."

"Wolf Like Me is a very meaningful project for me, the stakes are extremely high but grounded by things we can all relate to," he previously said in a statement to Mamamia.

The series, which was filmed in New South Wales, was produced by Jodi Matterson (Nine Perfect Strangers), Bruna Papandrea (Big Little Lies) and Steve Hutensky's (The Dry) Made Up Stories.

Wolf Like Me is the latest Stan Original Series to be produced locally in Australia, following series including Bloom, Bump, Eden, and The Tourist.

The intriguing storyline and the endless twists and turns.

Big Little Lies for the twists and turns, Behind Her Eyes for the genre-bending themes, and Bump for the Australian setting.

The six-part, half-hour drama series will premiere only on Stan on January 13, with all episodes available at once.

Wolf Like Me is the type of series that you can easily devour in a single weekend. Or even in a single evening, if you're game.

The series is a compelling watch with plenty of twists and turns that will keep you guessing as you speed through each episode.

The series also features strong acting performances from both Isla Fisher and Josh Gad, who both shine in this clever blend of drama, fantasy, and slapstick comedy.

All six episodes of Wolf Like Me will premiere exclusively on Stan on January 13.