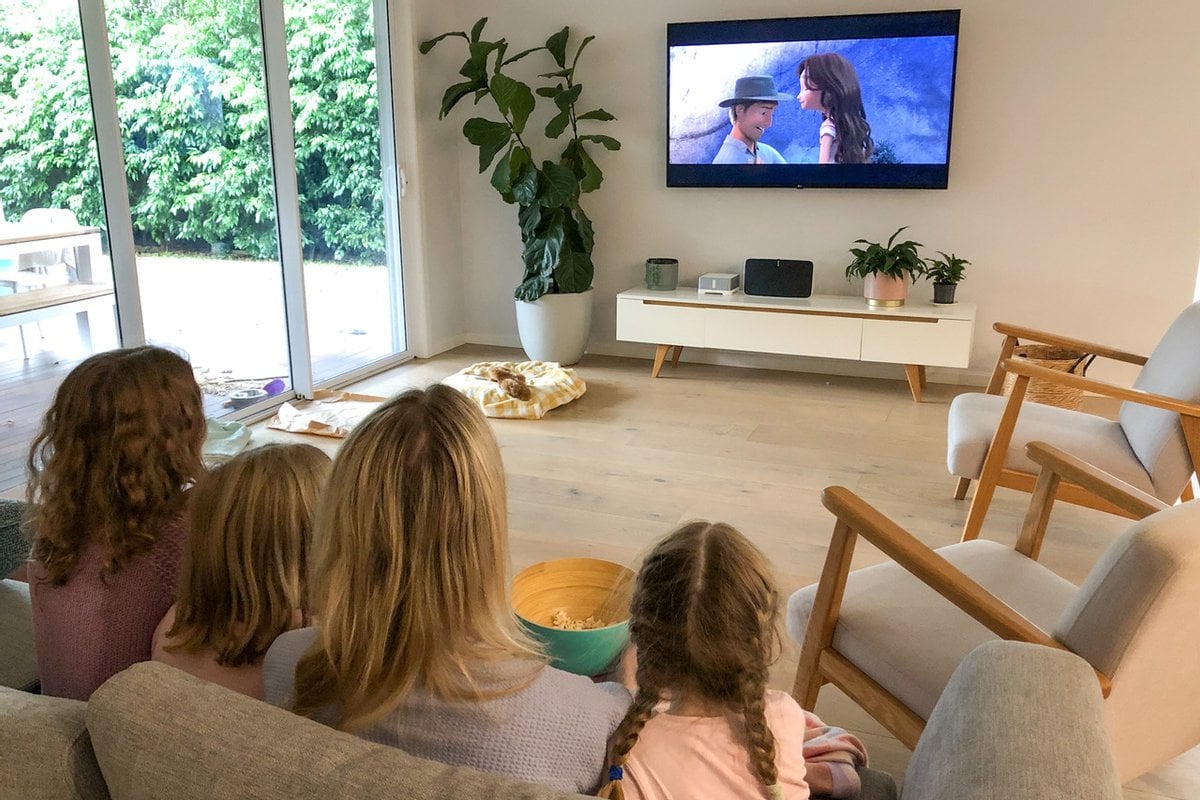 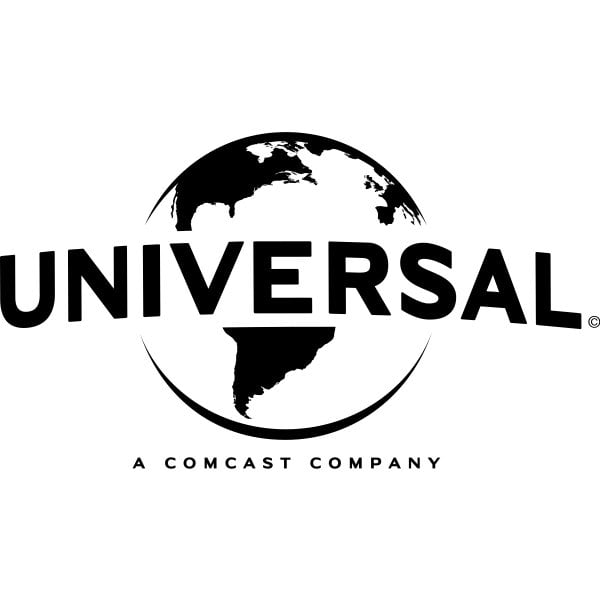 Thanks to our brand partner, Universal Pictures

A strong female lead and a courageous quest made Spirit Untamed an unmissable adventure for my daughters.

As a mum of four girls, I am always on the lookout for films with strong female characters and empowering themes. This film delivers just that.

Spirit Untamed is a new film from Universal Pictures hitting cinemas on June 12th, and it's honestly a must-see for young families (particularly for parents with girls under 14 years I would recommend).

I was fortunate to see Spirit Untamed ahead of its official release.

My 9-year-old daughter had already seen the trailer at the cinema and her excitement was off the charts. Ever since we visited a friend’s farm and she rode a horse for the first time, she has been rather enchanted (read: infatuated) with horses.

But you don’t have to have a horse fascination to enjoy this epic adventure. 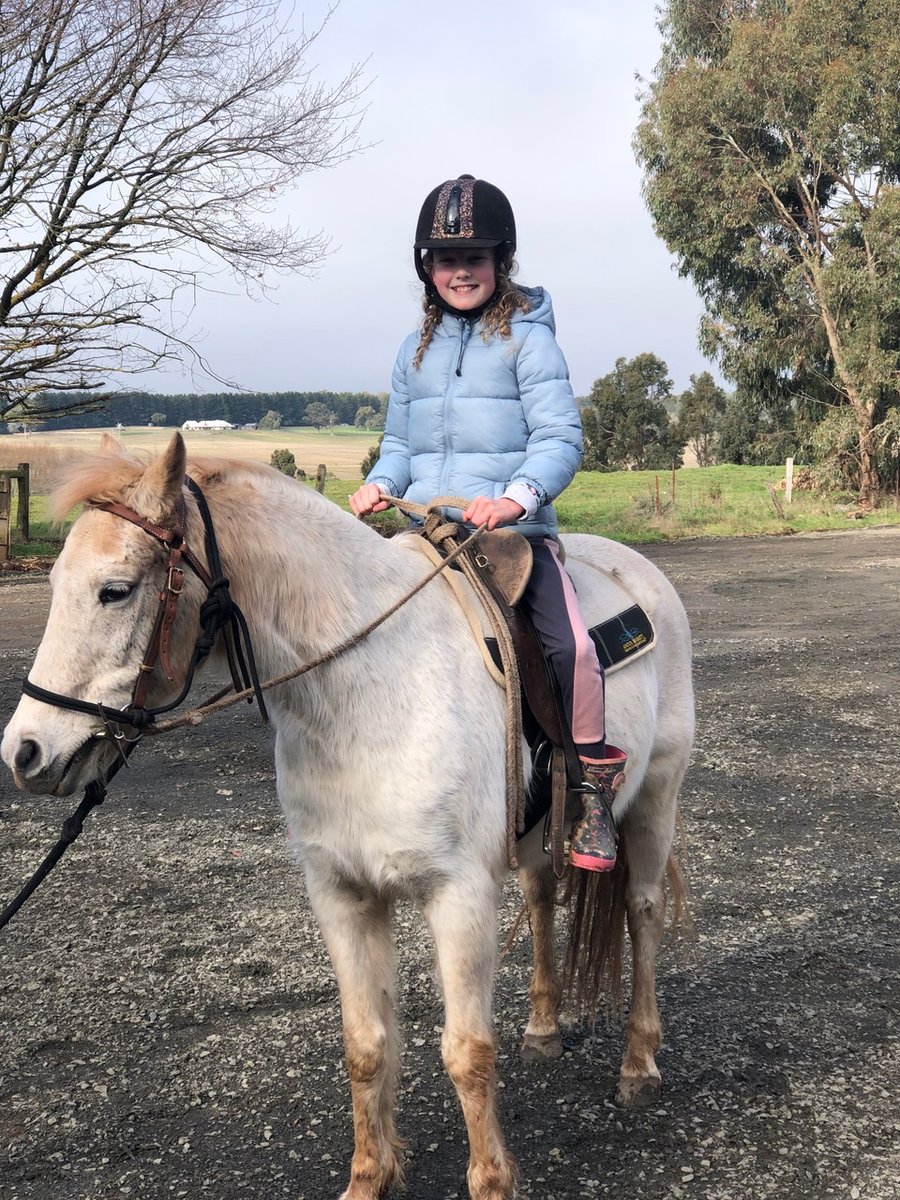 Spirit Untamed is the next chapter in the beloved story from DreamWorks Animation. It's such an inspiring journey about a headstrong girl longing for a place to belong, and she discovers a kindred spirit when her life intersects with a wild horse.

It's an epic adventure that my loves just loved, and has themes of friendship, bravery and fighting for what's right. This story encourages risk taking and adventure, and listening to your heart’s purpose.

The film introduces Lucky Prescott as an impulsive, courageous and spirited young girl.

My second eldest daughter, at 10 years old, fell in love with headstrong Lucky from the get-go. I am guessing it’s because she felt a kindred connection with her, which is unsurprising given my daughter is partial to taking risks.

Just last week the school called saying she was in First Aid and would require “medical attention”.

It turns out she had done a cartwheel on a narrow metal beam, and fallen. The small wound resulted in a trip to the hospital, six stitches and a story to tell.

My daughter hobbled into school the next day, delighted to show off her wound!

So, it was evident from the first scene that she and Lucky had a few things in common. 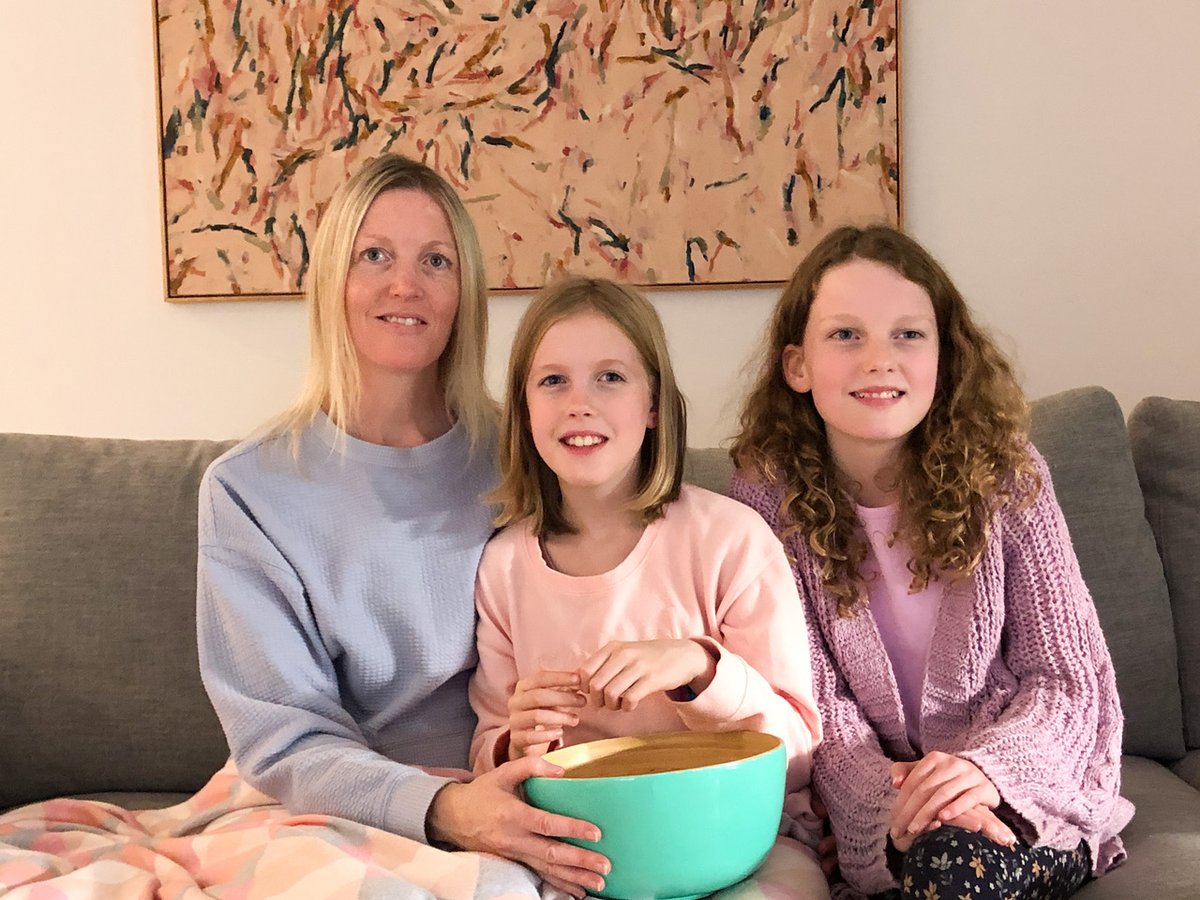 We watched it 3 times in a fortnight, no joke. Image: Supplied.

We learn a few things very quickly about Lucky. She is fearless. And she isn’t a fan of rules and restrictions. Lucky embodies the qualities we all want our girls to have: courage, passion and purpose.

Lucky never really knew her late mother (a horse-riding stunt performer from Miradero, a small town on the edge of the wide-open American frontier).

She has grown up under the watchful eye of Aunt Cora on the east coast. After one too many risky escapades, Aunt Cora whisks her away to visit her father in Miradero.

Initially, unimpressed with the sleepy town, Lucky has a change of heart when she meets a wild mustang named Spirit. And her life is changed forever.

But the film is more than a story about a girl and a horse.

It is also a story about our values and friendships, and navigating the 'right and wrong' through all this. Lucky befriends two girls who share her strong moral compass.

The girls are fearless, bold and brave and together they fight to save the wild horses from an evil horse wrangler who plans to auction them off to a life of captivity.

I really liked that my girls saw how Spirit Untamed was packed with themes they could relate to at any of their ages (my three eldest are 9, 10 and 12 years old): that being of adventure, bravery and girl power.

The young girls are the true heroines of this film, which is a brilliant showcase of this on screen. Their bond is unbreakable, as they take on the big guys, are there for one another and work together for the common purpose that they believe in. It's truly a 21st century "girls can really do anything" feel-good movie. 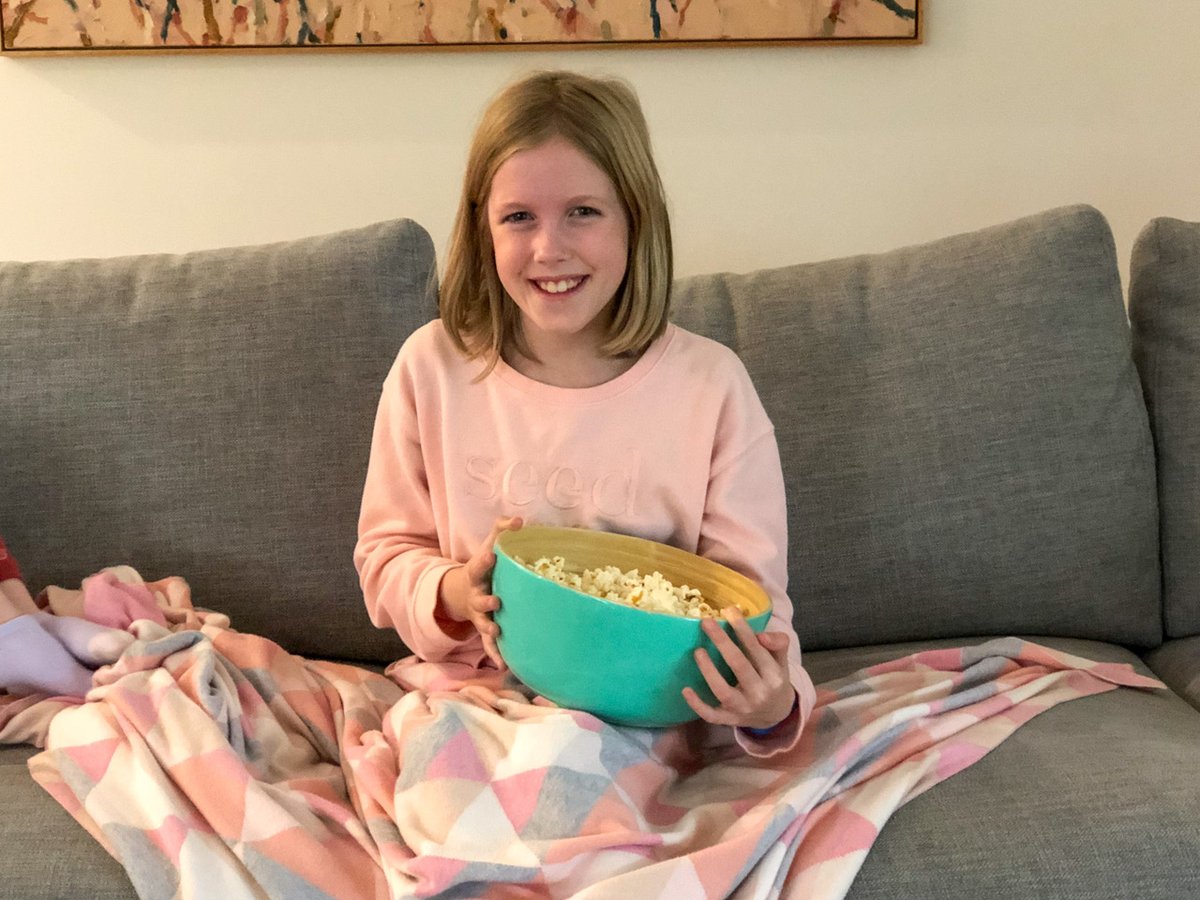 No princesses needed saving by any knights in shining armour this time.

This story encourages calculated risk taking and exciting adventures, while also listening to your heart. It is a journey of self-discovery as Lucky learns more about her mum and her Mexican heritage. And through this, her relationship with her dad blossoms, which are also lovely teaching moments threaded throughout.

Spirit Untamed is an entertaining and moving story that all young families will enjoy, just like mine did.

The characters are loveable, and the plot is moving and engaging. The voice cast boasts some big names, too, like Julianne Moore and Jake Gyllenhaal.

There are some seriously hair-raising horse-riding scenes, which my daughters described as “epic”. This engaging adventure triumphs because of its empowering storyline.

Both my 9-year-old and 10-year-old daughters loved it especially, and went onto watch it another few times. Is three viewings in a fortnight too many?

Even my almost 5-year-old cheered on Lucky and Spirit, wooing them to get away from "the baddies”.

Afterwards I asked my girls what the story was about, expecting them to focus on the horse. Miss 9 summed it up perfectly: “It was about being brave and listening to your heart.”

I won’t spoil the ending for you, but let’s just say it ends with plenty of spirit.

Spirit Untamed is a film which my girls will remember for its fearless protagonist and central message. We truly loved it.

The only downside? My daughter now wants a horse. But not just any horse. She wants Spirit. I caught her practising her straddle on the bannister (can confirm we safely got her off there), pretending she is riding Spirit.

Let’s just hope (touch ALL THE WOOD) there are no more trips to the hospital!

Do you have daughters that would love this film? See Spirit Untamed, the next chapter in the beloved story from DreamWorks Animation, in cinemas from June 12th.