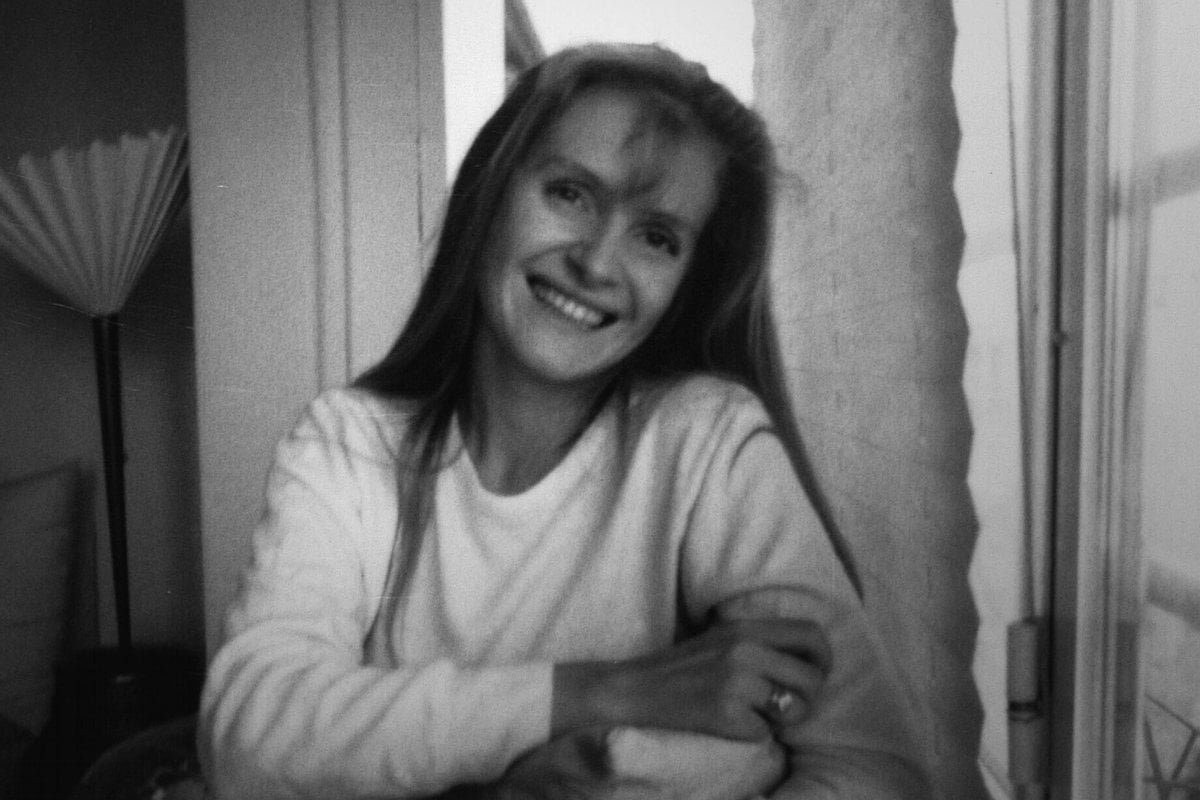 On December 23, 1996, Sophie Toscan du Plantier was found dead on the driveway of her holiday home in rural Ireland.

The 39-year-old film producer, who was still wearing her pajamas, had been beaten to death. Her wounds were so severe that it was difficult for her neighbour, Sophie Foster, to identify her.

When police and a pathologist attended the scene, Sophie's death was ruled a homicide. It was believed the French woman's attacker had used a nearby concrete block to kill her.

Watch the trailer for Sophie: A Murder in West Cork below. Post continues after video.

For residents of the picturesque, remote town of West Cork, Sophie's death came as a complete shock. A murder hadn't occurred in the area for decades, and police virtually had no experience with dealing with such a crime.

In the beginning, there wasn't a clear suspect in the case.

Sophie's husband, Daniel Toscan du Plantier, was in France at the time of her murder, meaning he wasn't seen as a viable suspect. Likewise, Sophie had travelled to Ireland alone.

As the investigation continued, police began looking for people in West Cork with visible injuries.

It was through this strategy that police were drawn to journalist Ian Bailey, who had visible scratches on his hands and forehead.

Bailey, who had written a number of articles about the murder, claimed that he had been scratched while climbing a tree.

But when questions arose over the reporter's claims, he was arrested for Sophie's murder.

Although Bailey denied any involvement with the crime in conversations with police, he told three people he had killed Sophie. 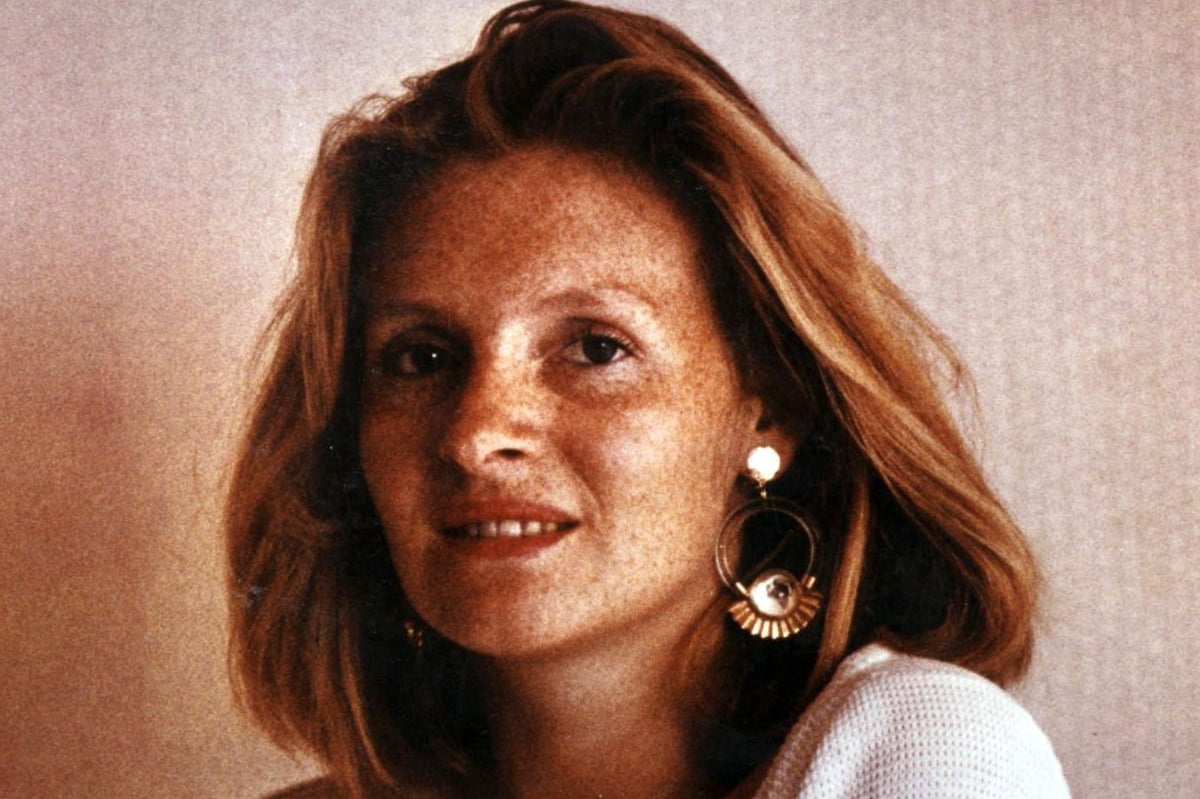 According to The Irish Times, one teenager, who received a lift from the journalist, told police that Bailey told him: "I went up there and smashed her brains in with a rock."

Likewise, Bailey's colleague reported he told her: "It was me, I did it. I killed her. I did it to resurrect my career."

Another friend also reported that Bailey made a confession about going "too far".

There were several other factors that could potentially tie Bailey to the murder. According to one witness, Bailey had been spotted nearby Sophie's holiday home on the night of her murder. (Bailey's home was in walking distance of Sophie's home.)

The reporter also had a history of violence, including previous incidents of domestic violence towards his partner, Jules Thomas, which had even resulted in her hospitalisation.

But when no forensic evidence tied Bailey to the murder, he was eventually released.

In the years since, the murder of Sophie Toscan du Plantier has become a national obsession in both Ireland and France.

And now, 25 years later, the controversial case is the subject of Netflix's new true crime miniseries, Sophie: A Murder in West Cork. 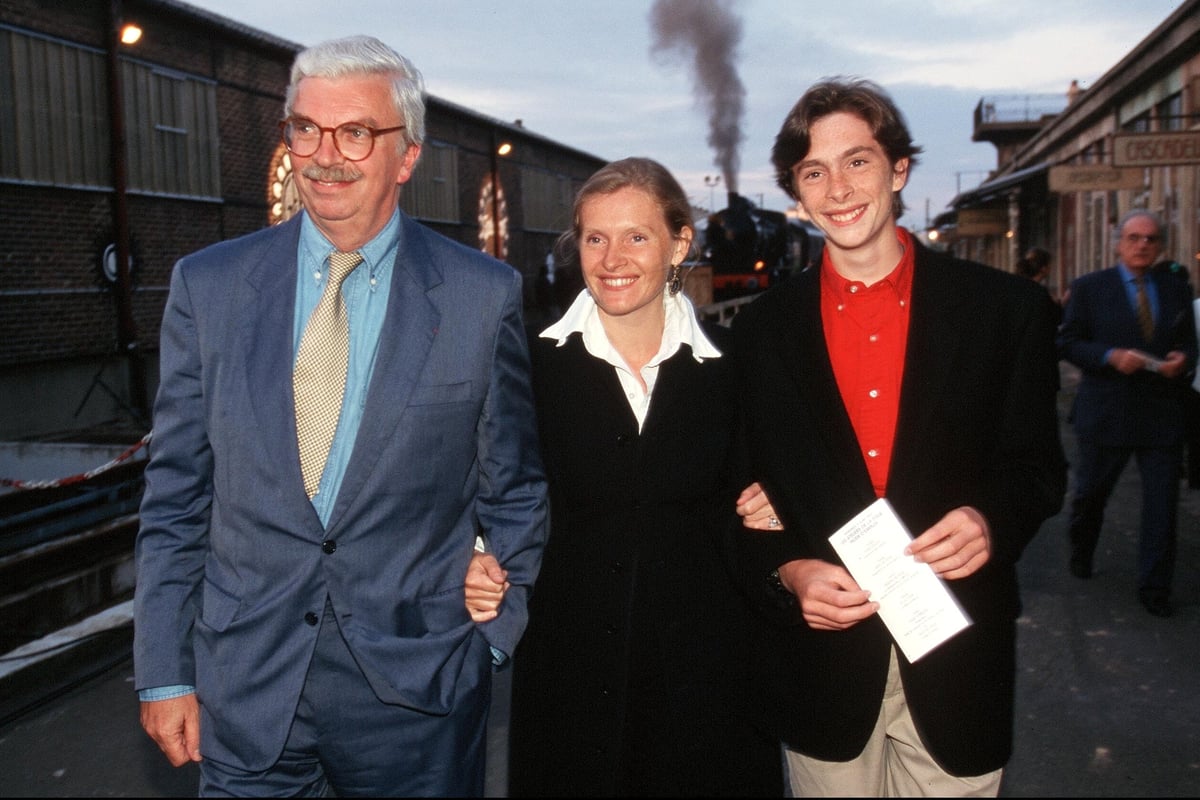 The new three-part miniseries was created with the blessing of Sophie's family including her son, Pierre-Louis Baudey, who was 15 years old at the time of her murder.

"I was a little boy, an only child. I was extremely close to mum. It was a sudden transformation from childhood to adulthood. A little part of us all crumbled," Pierre-Louis Baudey shared in the Netflix series.

Since his mother's death, the now 40-year-old has campaigned for justice for his mother. He is convinced of Ian Bailey's guilt in the murder.

To this day, Bailey has never been charged in Ireland.

However, under French law, a trial for Sophie's murder was held in France.

In 2019, Bailey faced trial in Paris in absentia. He was convicted of murder and sentenced to 25 years in prison. In 2020, however, Ireland's High Court ruled Bailey could not be extradited to France. 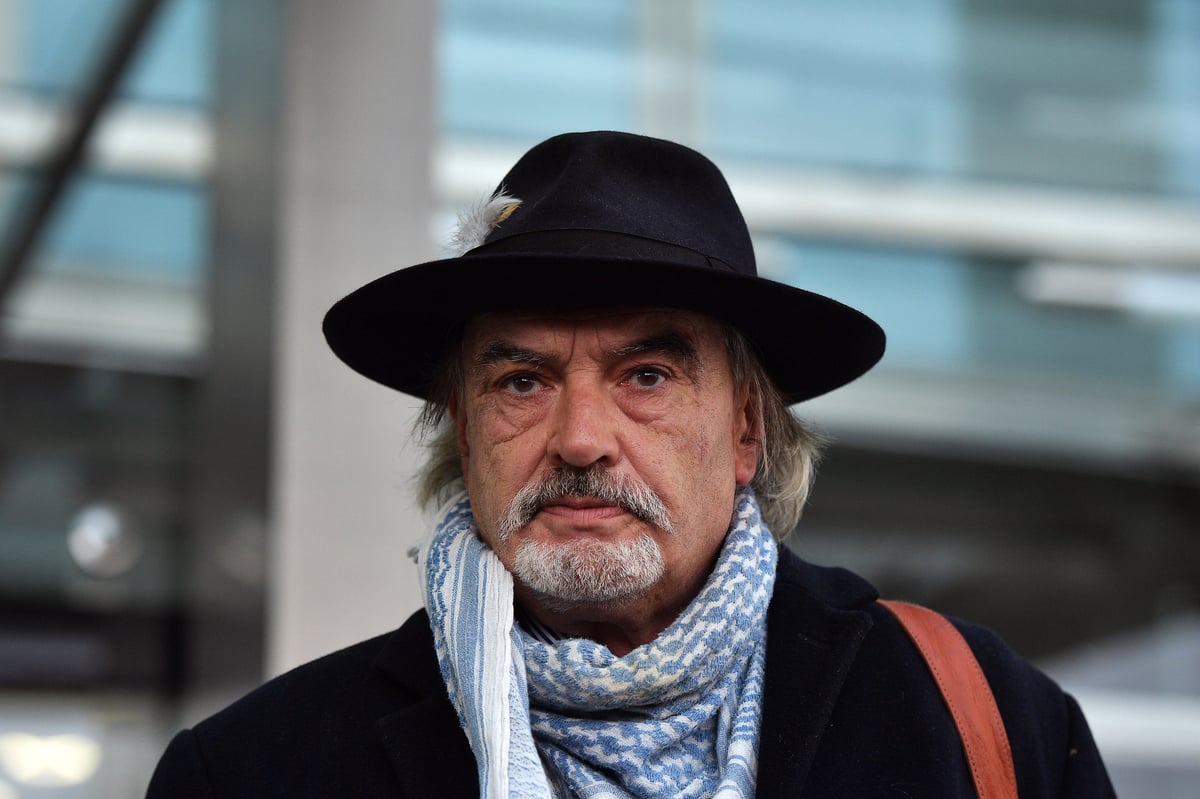 As of 2021, Ian Bailey is still residing in West Cork. According to The Irish Post, the now 64-year-old is threatening to sue Netflix over its new documentary series.

He has long protested and maintained his innocence.

Sophie: A Murder in West Cork is available to watch on Netflix now.

Share with us your thoughts on joint finances. Take our survey for a chance to win a $100 voucher.

wallpaper311 a year ago

Reply
Upvote
Bailey is an eccentric, outsider and a journalist - who riled the police by publishing newspaper articles that showed the inadequacies of their investigation. It took over 24 hours for a pathologist to examine the body - which, for all that time, was left out in the open. Seriously affecting its ability to provide evidence - and making it impossible to determine a time of death.
W
wallpaper311 a year ago

Reply
Upvote
Without hesitation, Bailey provided DNA samples - not knowing what forensic evidence would be found. None was - anywhere. Undoubtedly, the local police totally botched the investigation. One witness now says she was told to finger Bailey, by the police.
C
cat a year ago

Reply
Upvote
@wallpaper311 exactly. Meanwhile an entire gate mysteriously disappears in police custody- and we'll never know who's DNA was on that. For all we know her killer is living a carefree life down the road, delighted that Bailey is taking all the heat. And the police have deflected all the anger onto their 'suspect', so no one focuses on their incompetence.
Resources
Very Peri
News
General
Opinion
True Crime
Politics
Sport
Explainer
Entertainment
Celebrity
Reality TV
Movies
TV
Books
Rogue
Royal
Lifestyle
Beauty
Fashion
Weddings
Home
Wellness
Health
Fitness
Travel
Food
Family
Before The Bump
Pregnancy
Baby
Kids
Teens
School
Parent Opinion
Work & Money
Money
Finance
Career
Lady Startup