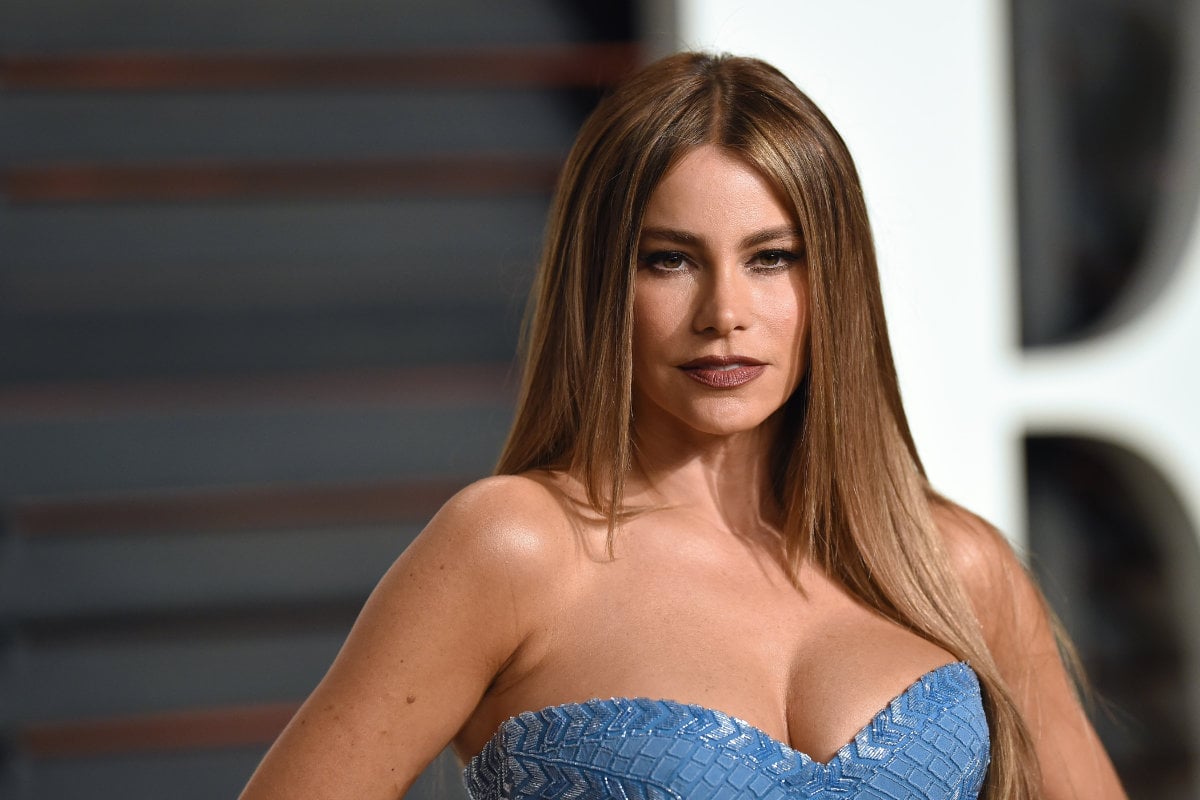 At 47 years old, Sofia Vergara's life has been riddled with adversity.

Known for her role as the sassy Gloria Delgado-Pritchett on ABC's sitcom Modern Family, Vergara's journey to stardom is marked by unimaginable tragedy — from the death of her eldest brother, to a cancer battle, and a lawsuit over her frozen embryos.

Watch: Celebrities are getting creative in isolation. Post continues below.

This is what we know about the life of actress Sofia Vergara.

Vergara grew up in Colombia where she was one of five siblings. Her father was a cattle rancher, and their large family was financially well-off because of it.

In 1998, her older brother Rafael was murdered during an attempted kidnapping.

"We come from a successful family, and he knew he was a target for kidnapping,” Vergara said in a later interview, according to Fox News. “He always had bodyguards. Then one day he went out alone and was shot dead. I was devastated."

Following the death, Vergara moved to the United States, alongside her mother and two of her siblings.

Over 20 years later, the murder of her brother has never been solved.

In 2013, National Enquirer published a report claiming they had reopened the investigation due to new witness reports, however the actress quickly shut the rumours down.

"We know everything we need to know about my brother's death," Vergara wrote on Twitter.

http://t.co/t6ltELIbDI this is not news.this is desrespectfull.we know everyhing we need to know about my brother's death.

In 2011, Vergara revealed in an interview that her younger brother, Julio, had a "rough time" in the wake of their sibling's death.

Speaking with Parade, she explained that Julio was returning to Colombia because he had developed a drug addiction in America.

"He started with alcohol there, then pot, on to cocaine, to crack," she shared. "Now he’s like another person. To see somebody dying over 10 years, little by little, that’s the worst punishment."

A battle with thyroid cancer. 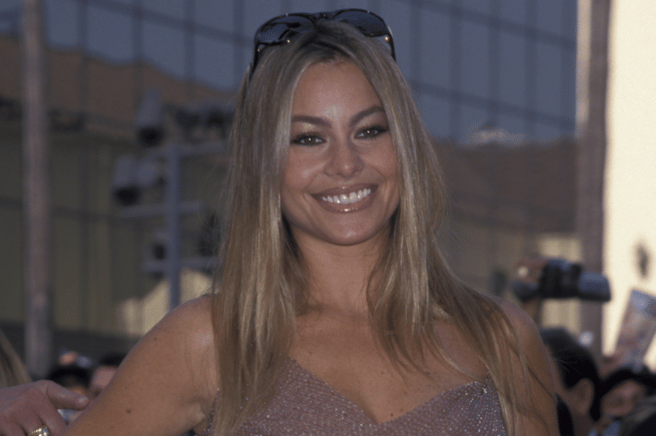 When Vergara was 28 years old, in 2000, she was diagnosed with thyroid cancer.

In her 2011 interview with Parade, Vergara spoke of her shock at the announcement.

"I’ve never done drugs or smoked. And I don’t eat red meat,” she says. "I felt totally healthy, and suddenly they tell me I have cancer? I was scared. I immediately thought of my child."

The mother-of-one immediately underwent surgery to remove her thyroid, before developing hyperthyroidism.

"I got rid of the cancer and then for me it was, 'Oh shoot, now I have to live with [hypothyroidism] my whole life... I have to be on medication my whole life," she said, according to The Huffington Post.

A custody battle over 'frozen embryos'.

Vergara's custody battle over her frozen embryos made worldwide headlines a few years back.

She was locked in a legal lawsuit against her former partner, New York socialite Nick Loeb, who she dated between 2011 and 2014. In 2013, they fertilised and froze two embryos together.

In 2015, Loeb sued Vergara in a Californian court for custody of those fertilised eggs.

Loeb was seeking to have the embryos implanted into a surrogate, and to raise them as a solo parent. However, the actress’ lawyer told E! News she "is content to leave the embryos frozen indefinitely as she has no desire to have children with her ex".

In an op-ed on the issue in The New York Times, Loeb argued that keeping the fertilised eggs frozen forever is "tantamount to killing them". 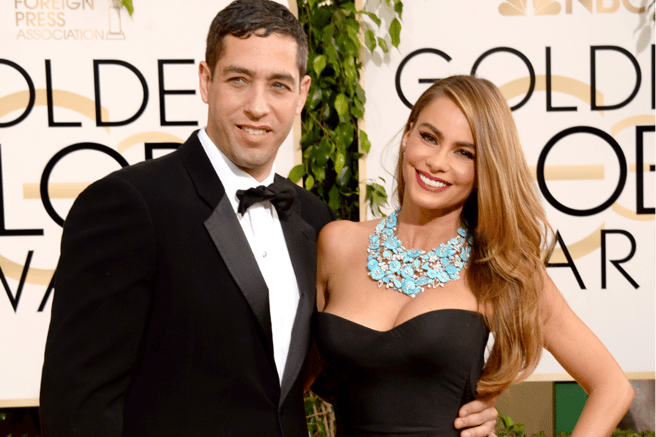 Loeb eventually withdrew his Californian lawsuit in December 2016. He attributed the decision to his refusal to identify two ex girlfriends who had undergone abortions — a step the court deemed necessary to establish his pro-life position. However, Vergara’s legal team pegged the withdrawal as a stalling tactic that would allow Loeb to file again at a later date.

Loeb subsequently established a trust-fund for the embryos, who he claimed were citizens of America, in Louisiana, which is the only state to consider embryos as 'juridical persons', essentially meaning they have the same legal rights as people.

This time, he sued on behalf of the two fertilised eggs.﻿

According to court papers obtained by Page Six, the suit reportedly listed the embryos as plaintiffs named "Emma" and "Isabella", and claimed that by not being born they were being denied inheritance set aside for them in a trust fund established by Loeb.

In August 2017, the lawsuit was dismissed because neither Loeb or Vergara had any permanent ties to Louisiana, meaning the embryos were not "citizens" of the state. 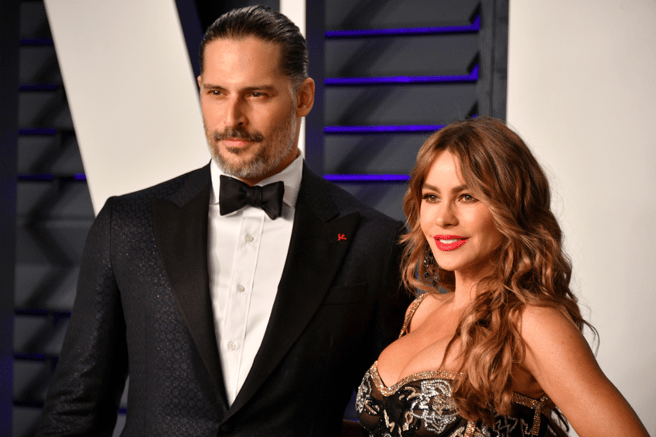 Vergara, who has a son from her previous relationship with Joe Gonzalez, is now married to Magic Mike actor Joe Manganiello.

The couple married in 2015 in front of 400 people at a ceremony in Palm Beach, Florida.

"I told him when I met him that he was too handsome, but now I'm very grateful that I did [go] out with him," she told Jimmy Kimmel Live in 2015.

In 2017, she sang the praises of her supportive husband.

"He always, actually, tells me, ﻿'You know, one of the things that draws me so much to you is that you were, like, the first woman I went out with that is really, really, like, independent,'" she said in an interview with ET﻿﻿.

"He loves it. He supports me in everything. I think he realises how important it is for us to have opportunities, for women to have our own thing going."

This year, they're celebrating their five-year anniversary.