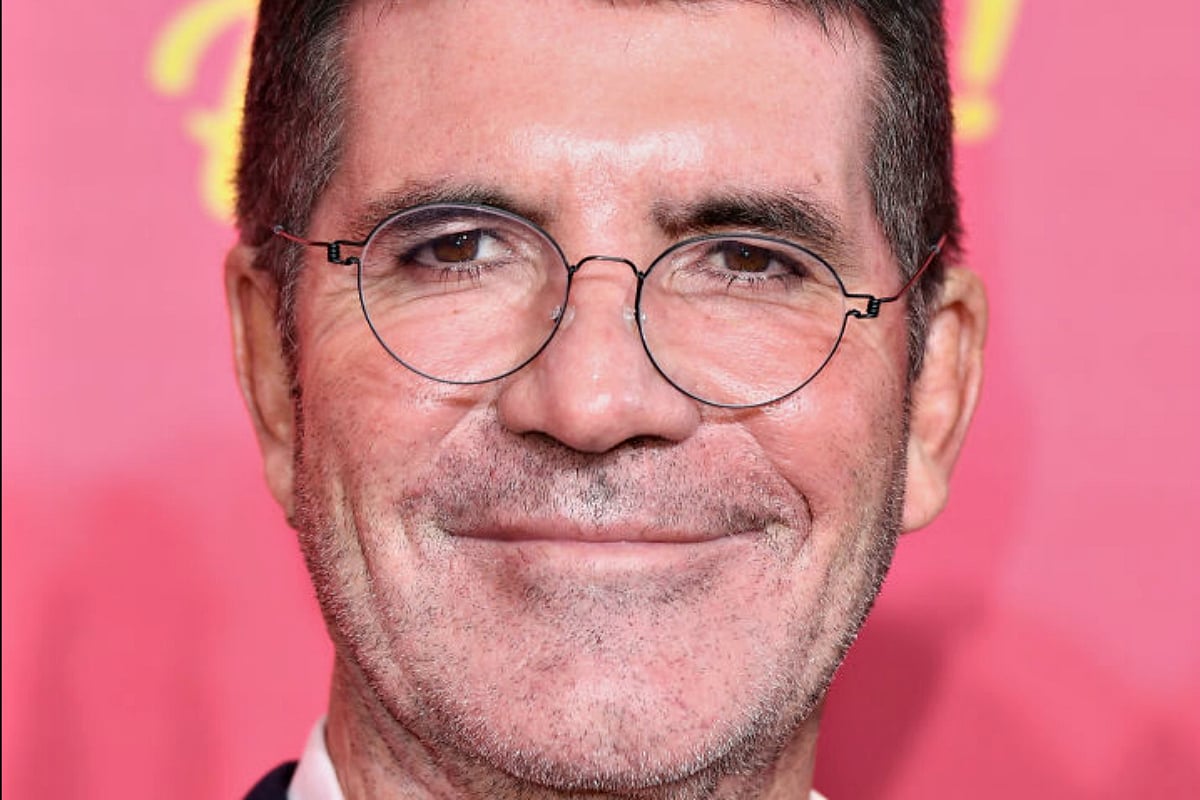 Simon Cowell is saying farewell to our television screens.

The millionaire producer turned villainous X-Factor judge is stepping back from his on-screen commitments following a horror electric bike accident in 2020, which almost left him paralysed for life.

So, after two decades as one of the biggest faces on British and American TV, let’s remind ourselves how the 62-year-old got there, his life-changing accident and his focus on family.

The making of a mogul.

After spearheading a couple of failed labels in the early '80s, the Brit established S Records and, in 1995, persuaded stars of the TV drama series Soldier Soldier, Robson Green and Jerome Flynn, to sign with him and record the song "Unchained Melody", which they then performed on the show.

The song went to number one and helped him lure the likes of Five, Westlife and, yes, The Teletubbies.

But it was an idea he pitched with television producer Simon Fuller that rocketed him down the path to international success: Pop Idol. The 2001 British singing competition show went on to inspire various international versions.

Cowell even took one of the hosting chairs on the US spin-off, American Idol, the next year and, with his no-filter feedback, earned himself a reputation as the biggest arseh— sorry, meanie on the small screen. 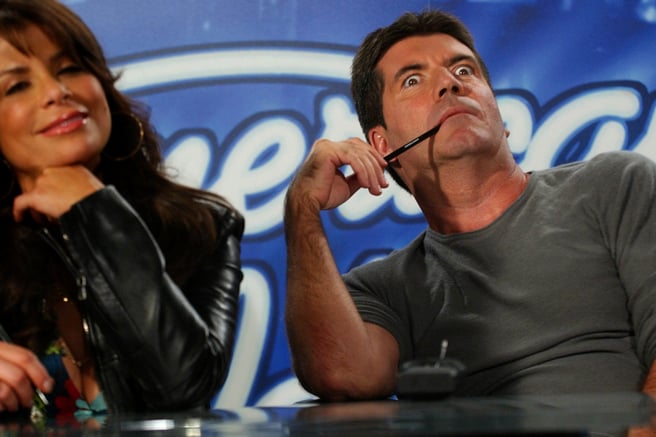 In 2004, he launched another television singing competition, because, hey, if the format ain't broke...

X-Factor, established under Syco Entertainment, is how acts like One Direction, Olly Murs, Leona Lewis and Little Mix got their start.

Oh, and let's not forget Britain's Got Talent, which is entirely different because it's also for magicians, and juggling dogs, and comedians etc. etc.

At the height of his fame, Simon Cowell had a six-year relationship with presenter Terri Seymour, but the pair split in 2008.

In his typical acid-tongued style, he later described the relationship as "a mistake".

"I’m attracted to crazy women," he told The Times.

"I encourage crazy behaviour and I make them crazy... I’m attracted to certain personalities who are difficult to control."

The following year his private life was well and truly in the headlines courtesy of an unauthorised biography about him penned by respected BBC journalist, Tom Bower.

In the book, Sweet Revenge: The Intimate Life Of Simon Cowell, Bower sensationally quoted Cowell talking about a secret fling with fellow X-Factor judge Dannii Minogue in 2007: "I was like a schoolboy. She was foxy. She was a real man’s girl. Very feminine. It was genuine love," he was reported as saying.

More recently, the Australian singer appeared to have denied the claims, telling The Mirror in 2015, "If he says it’s the truth then that’s what he’s saying. But I don’t have anything to do with that." 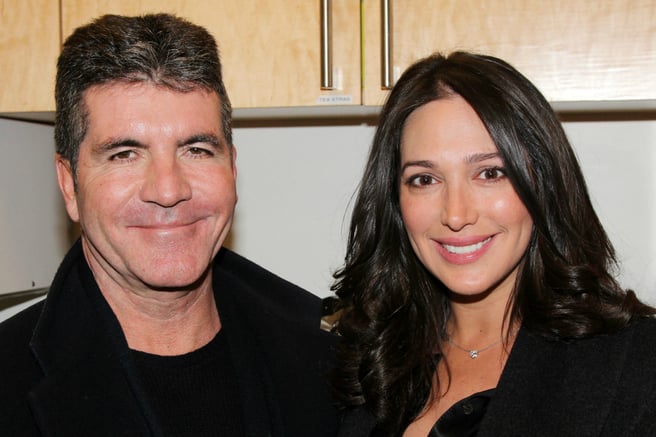 But it wasn't until 2013 that Cowell started a relationship with Lauren Silverman, the woman who would become his wife and the mother of his child. Unfortunately for all involved, she happened to be married to his close friend at the time.

The situation went public when Cowell was named in an at-fault divorce filing by Andrew Silverman, who cited adultery. By then, Silverman was pregnant with Cowell's child, Eric, who was born in 2014.

“I’m not proud of the circumstances, I can’t hold my head up about it,” he told the Mail on Sunday’s magazine Event in 2015.

"This was not something I planned."

He and Silverman remain together. 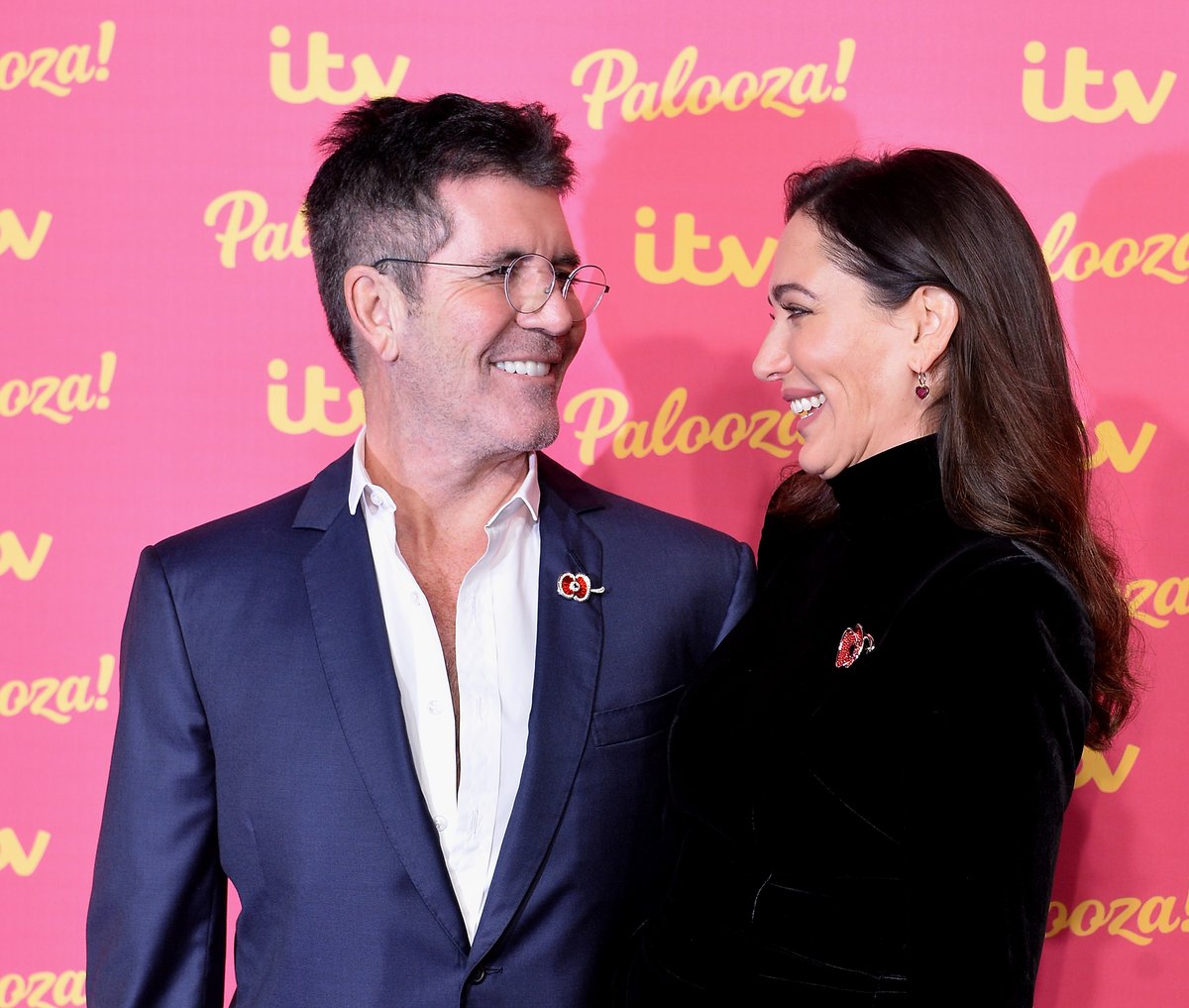 Last year, Cowell was involved in a life-threatening accident at his Los Angeles home that he shares with his partner and son.

According to The Sun, Cowell was testing out a new electric bike and the power behind the vehicle surprised him, knocking Cowell off his feet.

He then fell and smashed down onto the concrete floor.

Listen to Mamamia's entertainment podcast The Spill. On the latest episode, we discuss Justin and Hailey Bieber and the toxicity of Hollywood romances. Post continues after audio.

“He fell back directly onto his back and immediately knew he was in trouble. He was in a bad way,” said the source to The Sun.

Apparently, he was lucky not to have been paralysed, only just having missed injuring his spinal cord by a centimetre.

“He could have been looking at a life in a wheelchair.” Cowell needed almost six hours of surgery to insert a metal rod in his spine after breaking three vertebrae.

Simon Cowell's decision to step back from the spotlight.

Fifteen months on from having critical back surgery, Cowell has this week shared the news he is stepping down from some of his high-profile television roles. 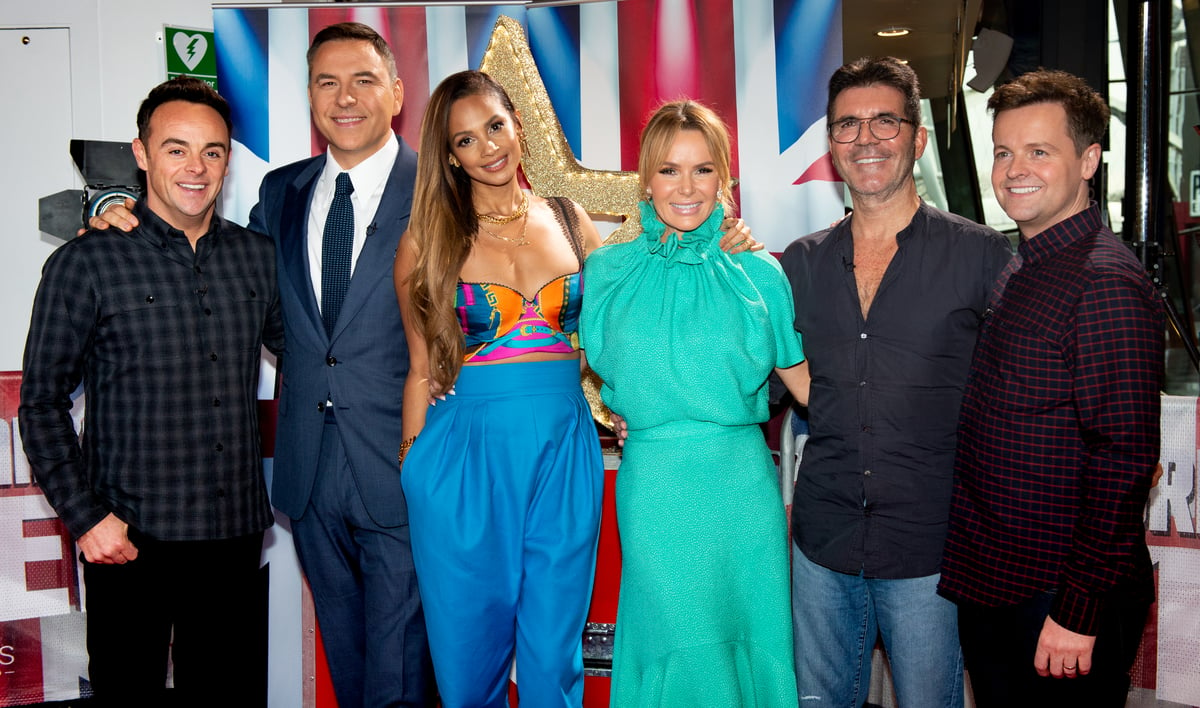 He is opting to be an off-air executive producer instead.

Cowell will be replaced by English singer-songwriter Gary Barlow for his widely publicised new show Walk The Line. Cowell was also replaced on America’s Got Talent following on from his accident.

The Sun says Cowell’s accident was quite life changing in the fact that it made him reevaluate what is important. And by the looks of reports, Cowell’s decision to move to a more behind-the-scenes role is so he can spend more time with his family.

A source said to The Sun: “given all the upheavals of the past year or so, what with lockdown and his health, he’s decided now is not the time to be front of camera.”

“He’s just finished an exceptionally busy period filming which saw him spending an extended period of time away from home, so he also wants to devote more time to his family in the coming weeks.”