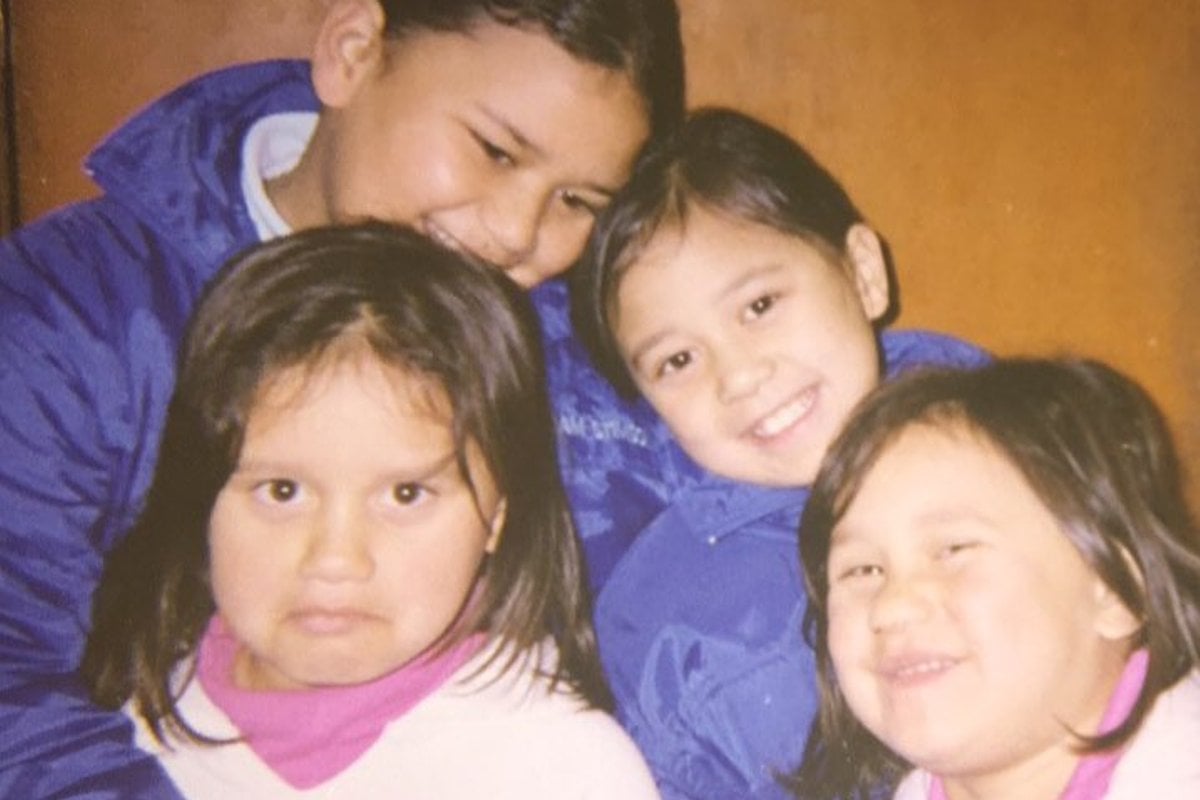 This post deals with infant loss and may be triggering for some readers.

Being the eldest sibling of four daughters is engrained in my identity. Every single decision I have and will ever make is centred around the simple fact.

I like to believe it has a lot to do with being the oldest sibling.

Watch A tribute to the babies we've lost. Post continues after video.

But sometimes, I wonder, if fate hadn’t played its course, and my mother had not lost her first baby just three months into her pregnancy, how different life could have turned out for all of us.

I found out about his tiny existence when I was seven years old.

It began by begging my mum for a brother. I already had three sisters, and I was utterly over it.

I specifically wanted a brother, preferably seven to ten years younger than me. I wanted to dress him in purple and feed him milk from a bottle. I wanted him to be named the Māori word for alpha, 'Ārepa'. I wanted to be a tough big sister to an even tougher little brother.

What followed was a series of conversations, informing me my dream did once exist for her too. She’d been pregnant three years before my birth, with a man who I didn’t know.

My mother had been ecstatic when she learnt she was having a baby, despite being unprepared for it all at 22 years old. Her partner at the time, a 27-year-old guy, was just as thrilled.

They’d loved each other, and they were excited for what their love had created.

Sadly, what was meant to be, never came true.

At 15 weeks, my mum was informed she’d miscarried a baby who already had a name: Altona. The tiny fetus was buried at the feet of my great grandmother.

Her dreams of being a mother were squashed.

An estimated 23 million miscarriages occur every year worldwide, which is 44 pregnancy losses each minute. In 1995, my mother was one of those 23 million women, who within a second, lost a baby she so desperately wanted.

My mother told me she had blamed herself for the miscarriage. Held her own body to account. Wondered if it was because of her fears and nerves, that her baby's body had stopped continuing to form. The doctor told her the fetus had formed a heart, but the gender remained undetermined.

Then, she wondered if her baby got to have a soul. If it would get to see heaven. She was terrified by the prospect that she had miscarried before it had even begun to exist.

She would tell me the ache eventually faded into peace, when her grandfather came to her in a dream with a little boy in his arms.

"I knew then that I would see him again when it is my time," she recalled.

A few years later, my mum would fall in love again and she would go on to have me, with a guy I call dad.

14 months later, they had another girl.

In 2002, they decided four children were enough, after a set of twins girls. Their idealistic hope for a boy would never come to fruition.

But we don’t forget that there was a boy once, one she loved very much. 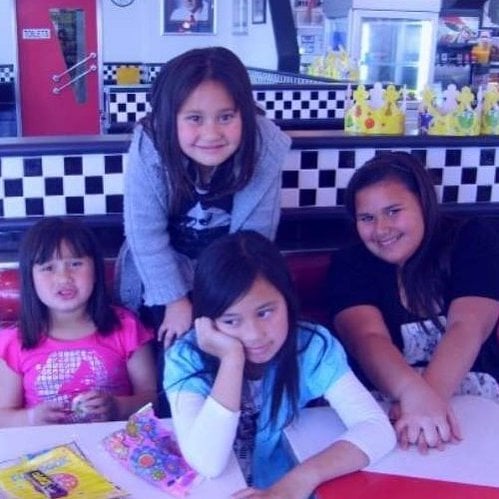 She didn’t know his birthday, so she celebrates his memory when she can, in the little things. In dreams and in imaginations.

My mother wonders about how naughty he would have been, how his face would have looked as he grew. She thinks of him when she hears of other mothers, who have also had a miscarriage. She knows she is lucky now, she says, but that doesn't stop her from thinking about a different life where she could have had her son.

For me, I dream of the years we could have had. I imagine a world where my brother is alive and kicking. I imagine that he is still here, and that I adore him just as much as I want to yell at him. I imagine a scruffy boy, who would grow into a man, that would one day become a parent to their own little person.

There was once a chance I could have been a little sister, and I mourn the thought.

Listen to No Filter, where each week Mia Freedman has candid conversations with interesting people who have fascinating stories to share.

But I remember to be thankful for what I gained from the loss of a brother.

Because of him, I got to be the big sibling. The one who regretfully had to eat the experimental meals my non-cooking mum didn't (and would never) perfect. The one whose dad accidentally forgot to watch her until she fell off a table and knocked four of her baby teeth out (I'm fine now). I got the mistakes common with first-time parents.

I had the confused parents, the strict parents, the parents who had so many expectations for their eldest child.

I got the firmest hand, the toughest of loves, and I got to be better in the end because of it.

Because of him, I get to exist in this form, with the knowledge that I am a big sister because he was my big brother.

And I love him all the more for it.