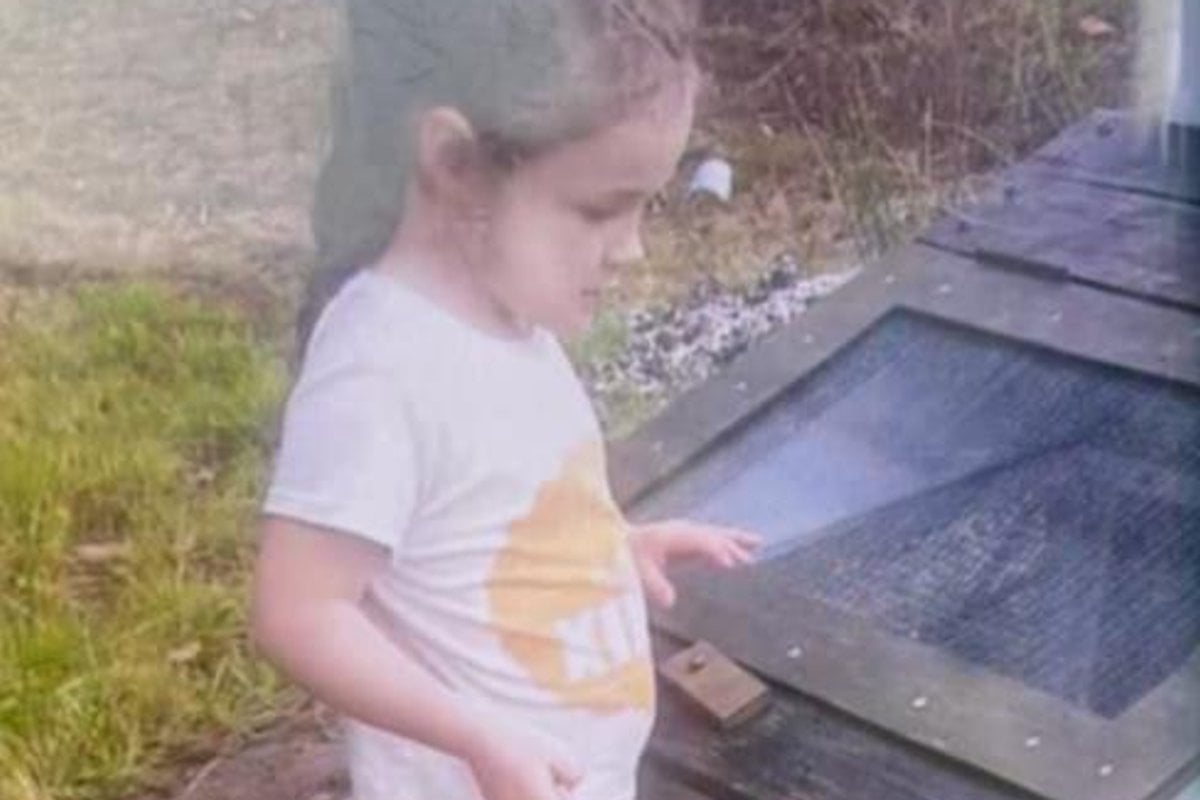 It's been over two days since four-year-old Shayla Phillips disappeared from a backyard in a remote part of Southern Tasmania.

The young girl was last seen around 2.30pm Wednesday playing outside with dogs from a neighbouring property on Stormlea Road in Stormlea, near Port Arthur.

When Shayla's mother checked on her about half an hour later, the four-year-old and the dogs were gone.

Later that night, one of the dogs Shayla was playing with was found 800 metres from where she was last seen.

However, Shayla, who was wearing pink leggings, a cream top, and gumboots, still remains missing.

Inspector Gavin Hallett said police are increasingly concerned about her welfare, as the search now enters its third day.

"She is only four years of age and anybody who has to stay out in the elements, there are obviously concerns for their health and wellbeing," he told reporters on Thursday.

Insp Hallett described Shayla as a healthy and happy girl who enjoyed hide and seek, and said at this stage police had no reason to believe there was anyone involved in her disappearance.

The search enters a third day.

Almost 100 people are involved in the search for Shayla, whose family lives is in an isolated area, surrounded by undulating pastures and dense bushland.

"Due to the isolation and terrain in the Stormlea Road area where Shayla was last seen, a broad range of resources are continuing to be utilised to search from the air and on the ground," Insp Hallett said in a press release.

Police, divers, drone operators and detectives are working on the search effort with the State Emergency Service, Ambulance Tasmania and a rescue helicopter.

A thermal sensing drone has also been deployed and four nearby dams were searched and cleared on Wednesday night. 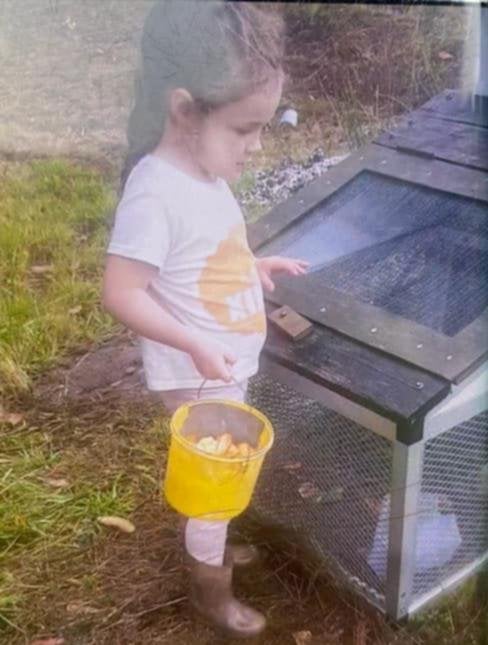 The temperature dropped to about 11C on Wednesday but Insp Hallett said if Shayla was in the bush she may have been protected by the tree canopy.

Locals have also pitched in to help in the search, with one resident telling 7News, "We’ve got quite a few acreage out the back here and I was just hoping to see a little footprint in the tracks."

"But yeah, there’s nothing there. It’s scary because having children and grandchildren grow up down here you just sort of don’t know what to expect."

"I've spoken to the mother, Bianca, and she's very stoic," he said.

"She's a strong woman and hopeful we will find Shayla."