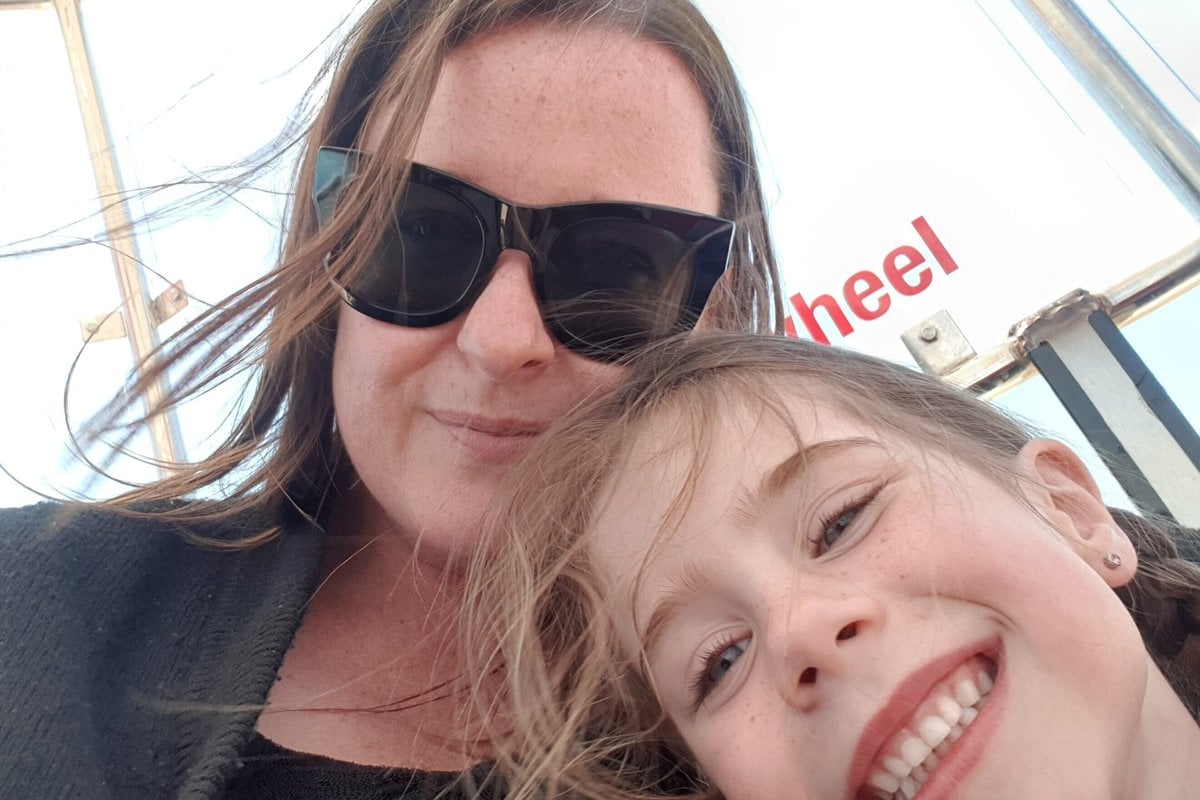 When you hear the term ‘second child syndrome’ you probably think about the poor kid who comes after the firstborn in the family. The one who gets less attention, less pictures, less time and eventually may even end up being the troubled middle child but this isn’t the second child syndrome I’m referring to.

I’m talking about being the mum in this situation and either thinking about or having that second baby - the other kind of 'second child syndrome'.

I recently went back home to Adelaide where I caught up with a few friends who have had a second child and most of them fall into one of two categories.

The first is, they're shocked to find their second child is nothing like their first.

They had a great first experience of parenthood. Their firstborn slept well, adjusted to life outside the womb terrifically, reached all milestones and is generally a great little human. This then lulled them into a false sense of security in assuming that their second child with the same parents, same environment, same amount of love, would essentially be a clone of child one.

This is not how this works.

Before I had a baby I thought that they were a kind of blank canvas that you then filled up with life experiences to mould their little personality. The truth is, that kid comes out with a fully formed identity that you just have to get to know and understand as much as you can. As soon as they pop out, they are in fact their own person and that means that they bring with them all their own fun personality traits.

That can include never sleeping more than 20 minutes at a time, being a fussy eater, having allergies to stuff or being a bit of a bulldozer. A far cry from the perfect angel who first emerged from your womb.

The second category is those whose first child was a nightmare and they find themselves wondering: why am I doing this again?

Parents who find themselves in this category are the ones who walked around like zombies those first few months the first time around telling everyone that they were so happy to have that baby when in reality their sanity was quickly running out the door with its mates: sleep and reality.

The trauma of first time parenting is real and if you are one of those who truly thought you had lost your mind for a bit then you are not alone. I too found myself rocking on the couch at 3am to the sound of that infernal breast pump while I wondered how I was ever going to remember who I was after the dust settled.

These people are not prepared to go round two for fear of returning to those dark times, but then, they emerge from the fog, see that sweet little face learning how to do all the things and start to think… maybe?

This is the fork in the road I find myself at. Should I have a second? All the literature on only children aside, my kid has ended up being pretty damn awesome when you gloss over those first few intense months.

Some of my friends have braved it and they have experienced a miracle. Second baby was way easier than baby one. Second baby sleeps better, is less finicky, eats like a horse and has a doting big brother or sister to look over them too.

Perhaps experience has something to do with it, perhaps Mum is less stressed this time around or her birth experience was better because she knew what to expect. Whatever the reason, baby two in this instance, has been the best decision ever.

But many also feel that they can't afford a second - whether that's financially or time-wise. Remember when you had one child at daycare and you remarked about how expensive it was? Imagine having two of them in at the same time *head exploding*.

I have friends who are paying $1000 a week in childcare fees. They’re lawyers and can afford it, but holy Moses, I can’t pay that. My daughter is at school which makes life a little easier but then I have to consider my time.

School pick up and daycare pick up coordination, working because I don’t have the desire to be a stay at home mum, getting a car that fits all the car seats and the dog. It all seems next level complicated.

I guess you sometimes still have the clothes and stuff to hand down to the next kid so you save there but damn, one is expensive enough!

So for all of you who are sticking to one kid, I get you. The other kind of second child syndrome is both a siren’s call and a terrifying consideration and who knows what little personality will pop out of me next time!