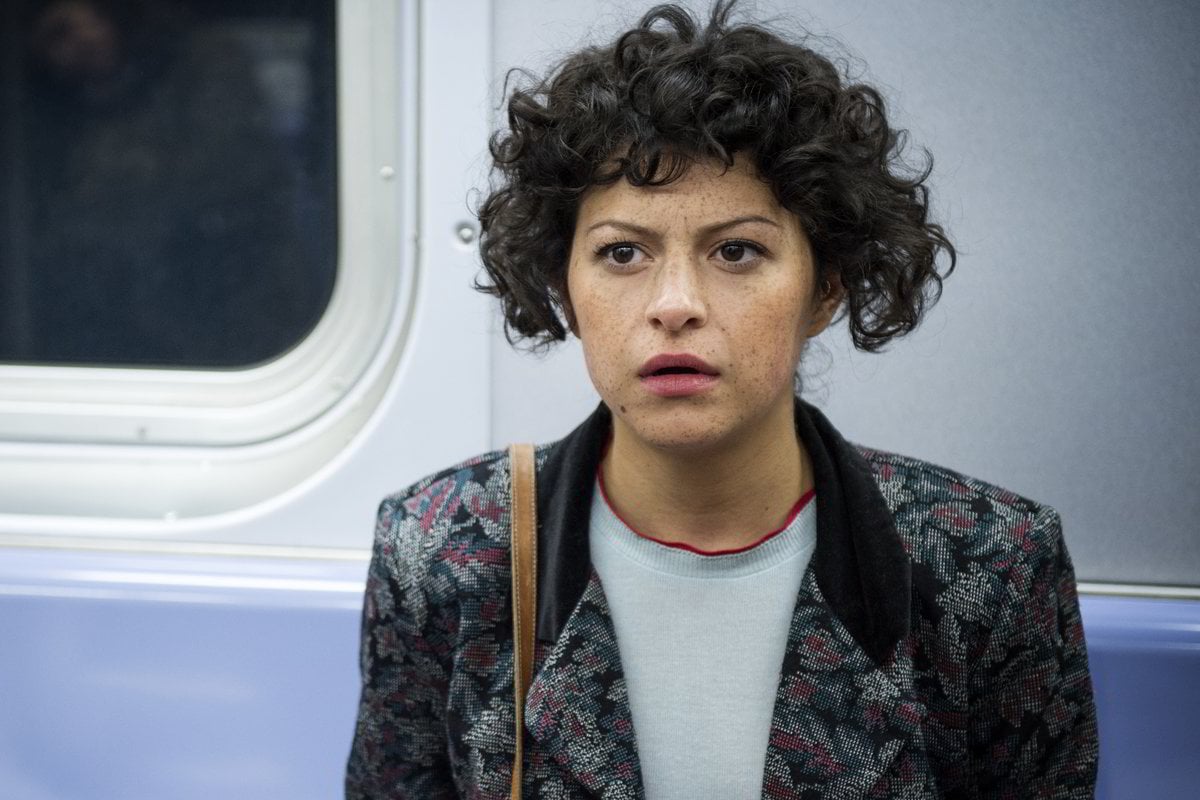 Grab your TV remote – we've found your next binge-worthy obsession.

After months of anticipation, the long-awaited third season of dark comedy series Search Party has just premiered on Stan, dropping at midnight on Thursday.

The series, which first premiered back in 2016, largely flew under the radar in Australia amid the release of its first two seasons.

Watch the trailer for Search Party below. Post continues after video.

But all three seasons of the critically acclaimed show are now available to stream on Stan.

The show, which has been described as Broad City meets Nancy Drew, centres around twenty-something Brooklynite Dory and her somewhat self-obsessed group of millennial friends – Drew, Elliot and Portia.

In the very first episode of the series, Dory discovers that Chantal, a girl she barely knew in college, has gone missing.

Dory is convinced that something nefarious has happened to Chantal, and she's determined to find her – dead or alive.

Across the show's first two seasons, the group of friends launch their own investigation into Chantal's disappearance, before later unwittingly becoming involved in the death of a private investigator, which they are forced to cover up.

Now, the new third season of the show will explore how the group's relationships are tested as Dory and her boyfriend Drew face charges for the semi-accidental murder. 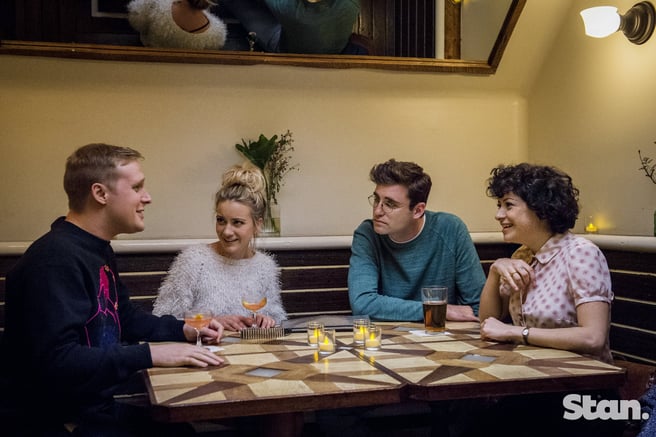 As for the show's cast, Arrested Development's Alia Shawkat plays Dory on the show, while Stranger Things' John Reynolds stars as Dory's preppy boyfriend, Drew. The pair are joined by Younger's Meredith Hagner, who plays the overly dramatic Portia, and Bad Neighbours 2 star John Early, who stars as the group's "self-diagnosed narcissist" Elliot.

Other guest stars featured in the series include Christine Taylor, Rosie Perez, and Ron Livingston.

Since its initial premiere in 2016, the cult series has proven to be a hit with critics who have described it as "a flawless millennial murder mystery" and "an unexpected mix of thriller and satire".

Search Party also has a near-perfect score on review aggregator Rotten Tomatoes, thanks to its clever script, hilarious performances and moody cinematography.

If you're looking for a perfect weekend binge, Search Party is the ultimate mix of humour, thrills and unexpected cliffhangers.

Search Party seasons 1 to 3 is streaming only on Stan.