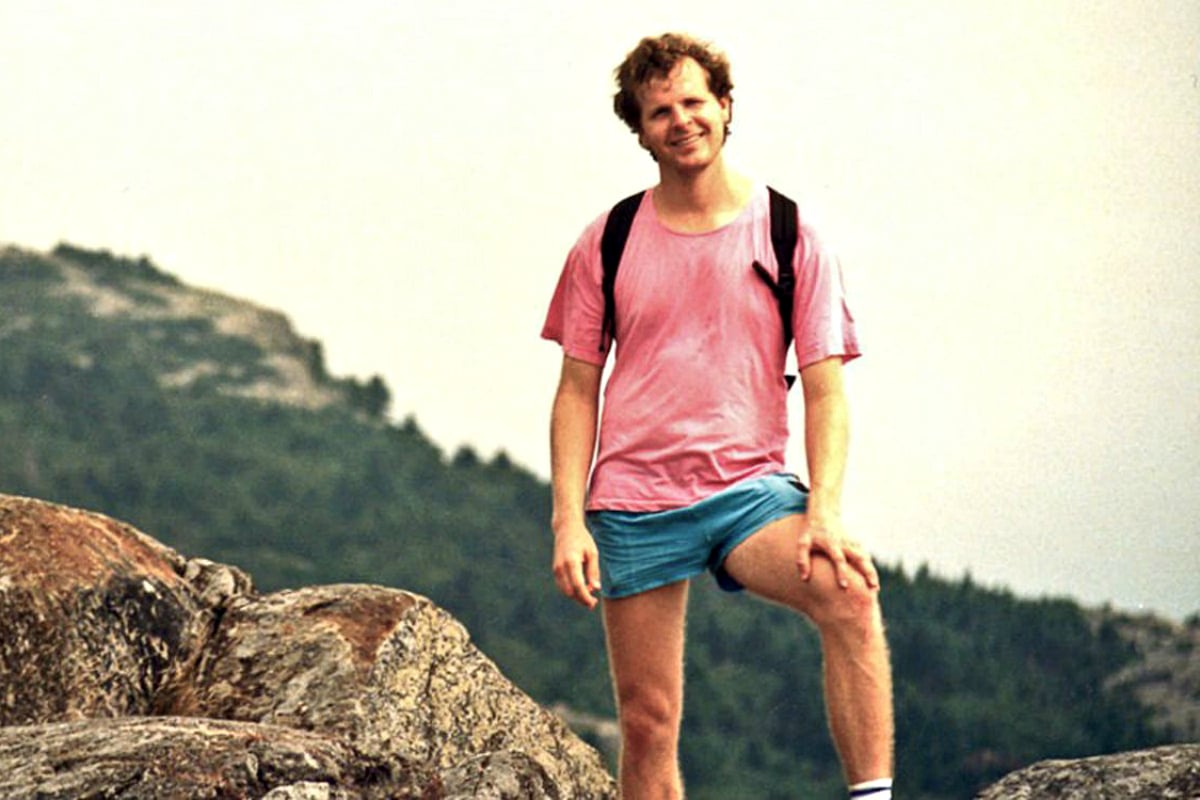 American-born man Scott Johnson was a promising mathematician, a loving partner, brother and son. He was a new Sydneysider, having moved to the harbour city in 1986 with his Australian partner whom he'd met while studying at Cambridge.

Two years after making that move, that life-changing gesture of love, the PhD candidate was dead.

On the morning of December 10, 1988, the 27-year-old's naked body was found by fishermen on a rocky shoreline in the northern Sydney suburb of Manly. His clothes were discovered in a neat pile at the top of the cliffs above, along with his watch, student ID and $10. There was no note.

The ANU student's death was initially declared by police and a coroner to be a ‘suicide’. Yet a tireless decades-long campaign spearheaded by Scott's brother, Steve, and bolstered by a team of experts helped encourage authorities to reexamine the ruling.

A second inquest ultimately overturned the suicide verdict in 2012, and a third (almost unheard of in the coronial world) in 2017 concluded he had likely been pursued or pushed over the cliff in a targeted gay-hate attack.

Next week, more than three decades on from Scott Johnson's death, his alleged killer is due to face court.

Here's how 'Team Scott' carried out its fight for justice.

In 2005, multi-millionaire internet pioneer Steve Johnson read about a string of murders in Sydney's east.

An inquest chaired by NSW Deputy Coroner Jacqueline Milledge was examining the deaths of three gay men, who died or vanished at a popular coastal hookup spot in Bondi during the 1980s.

It was concluded that one had been murdered, another had been pushed or thrown from a cliff, and there was a strong possibility that a third man had been as well. She described the police investigation as "grossly inadequate and shameful".

Police have since probed dozens of similar deaths, and conceded that gangs of bigoted Sydneysiders stalked popular gay beats for decades from the mid-1970s to late '90s, assaulting, abusing and likely murdering many men. 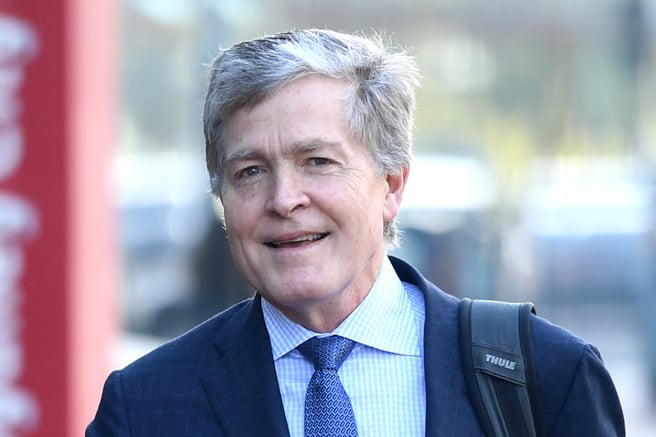 The inquest stoked Steve Johnson's suspicions that his brother hadn't taken his own life.

Using his own funds, the Boston-based former AOL executive assembled a group of 12 experts in the US and Australia, who refer to themselves as Team Steve. Among them are lawyers, journalists, former detectives, NSW police officers, and the former coroner from that 2005 inquest, Jacqueline Milledge.

In an episode of ABC's Australian Story program this week, Milledge argued that the young American man's death was another that didn't receive the attention it deserved.

"When Scott Johnson died in 1988, homosexuality had only been decriminalised [in NSW] in 1984, so it's a very short time in terms of police attitudes," she said.

"There would have been a lot of prejudice, so it could have been, 'gay man, don't care', or 'gay man at a beat — care even less'."

The team pored over the investigation for overlooked evidence and compiled thousands of documents to present at the second and third inquests. With the latter finding came a new criminal investigation and a million-dollar reward, which Steve Johnson pledged to match.

In May, Lane Cove man Scott White, 49, was arrested and charged with Scott's murder.

"There's no way to describe what that felt like, after 31-and-a-half years, they've apprehended the person they believe killed my brother," Steve Johnson told the ABC.

"Finally, I'm going to have some answers."