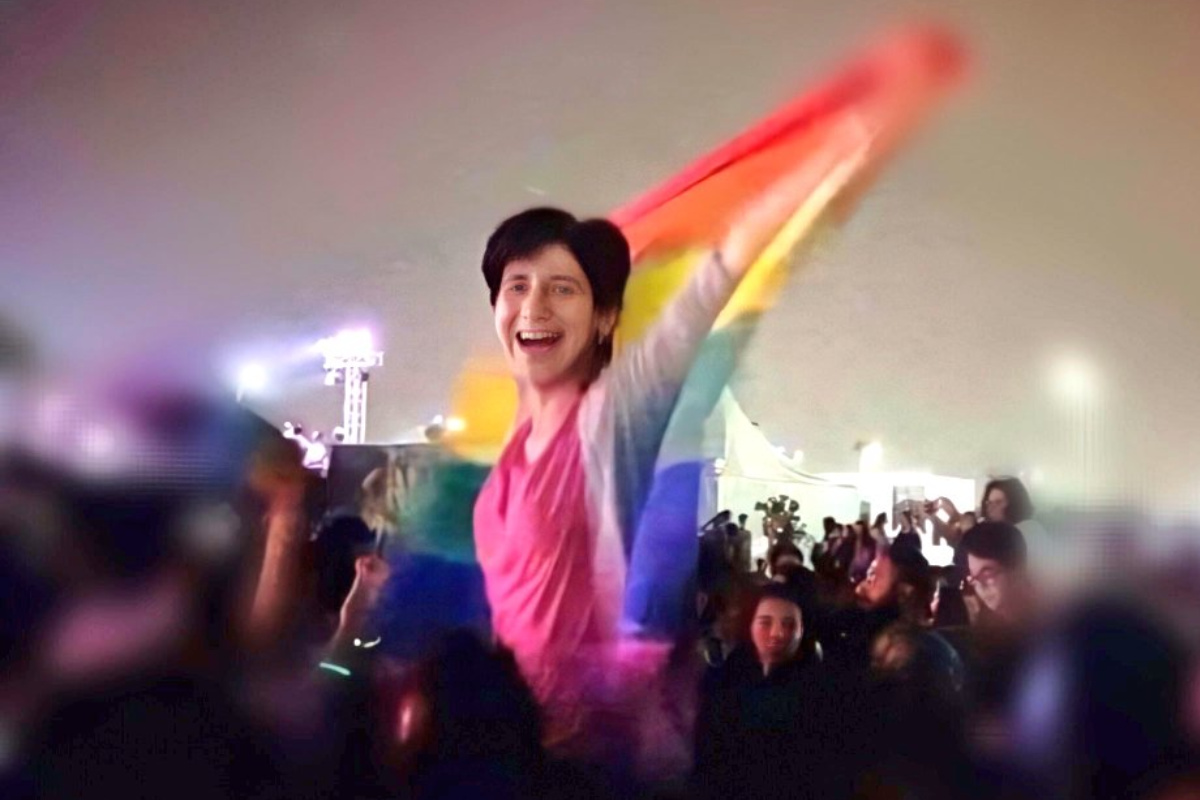 Yesterday morning, I woke up to the usual 10-minute morning cuddle session with my girlfriend who seemed uber content to be on the receiving end of my stream of kisses. Of course, I complained about how I’m not working from home anymore, I worried about a bunch of things I can’t change, and then I dropped my girlfriend’s five and eight year old kids to school on my way to work.

A quick Instagram scroll sent me into a spiral of shock, worry, and grief.

Sara Hegazy, 30, was found dead in her apartment in Canada by suicide. 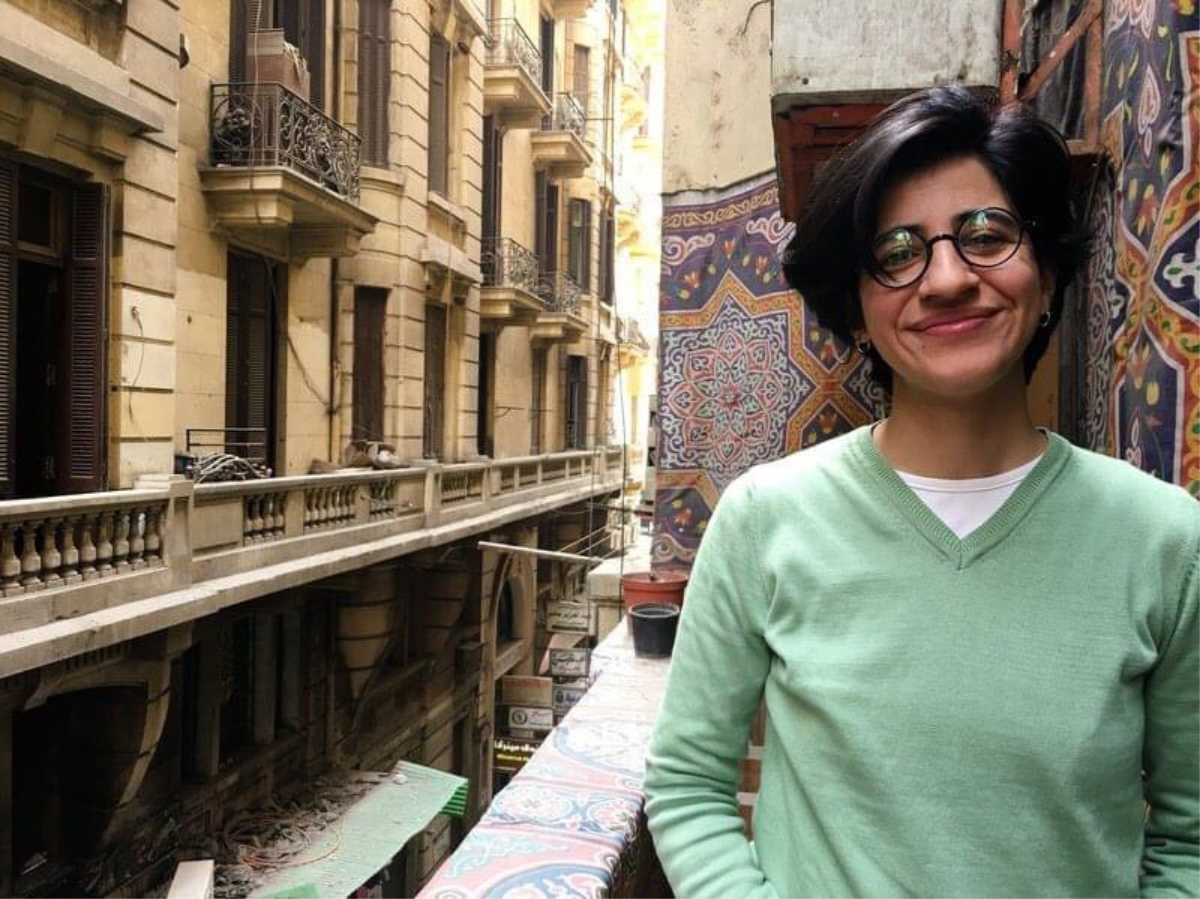 If you’re not an Arab, news about Sara wouldn’t have been in your feed. But my algorithms work differently. So I already knew that Sara is an Egyptian LGBT+ activist who rose to prominence after raising the LGBT rainbow flag at a concert in Egypt in October 2017.

What I didn’t know was that Sara was charged with “promoting sexual deviancy and debauchery”, and was jailed for three months following that October 2017 incident. I also had no idea that she then suffered horrific beatings and abuse at the hands of other inmates, while prison officials would “violently assault” and torture her with electrocutions.

I can’t help but think, this could’ve been me.

Despite being warned by some friends, I decided to take a look at some of the comments and reactions to the post about Sara.

I’ll do the honour of translating some for you.

“Hell and misery is awaiting her.”

“It’s not okay to have any form of empathy towards her.”

“Don’t you know how to hide your sexuality? Do you think it’s okay to be public about your queerness while you’re living in a conservative society? What’s next to come? Maybe someday, someone will come along and tell me it’s alright to have sex with children and animals too. Would you then consider this some sort of freedom of expression?”

This could’ve been written about me.

I’m in conflict while writing this. I want to tell you that the Arab world is full of the warmest people I’ve ever had the experience of knowing, food to die for, and a rich culture and heritage to be proud of.

But I also have to tell you that I’m ashamed of the ignorance that is infiltrating my community. Ashamed of the debilitating inflexibility in the mindset of so many in that community.

Horrified that people my age with my level of education can lack so much empathy. Defeated by the lack of hope I feel knowing that my community’s values will take centuries to change.

In her suicide note, Sara wrote:

“To my siblings – I tried to find redemption and failed, forgive me. To my friends – the experience [journey] was harsh and I am too weak to resist it, forgive me. To the world – you were cruel to a great extent, but I forgive.” 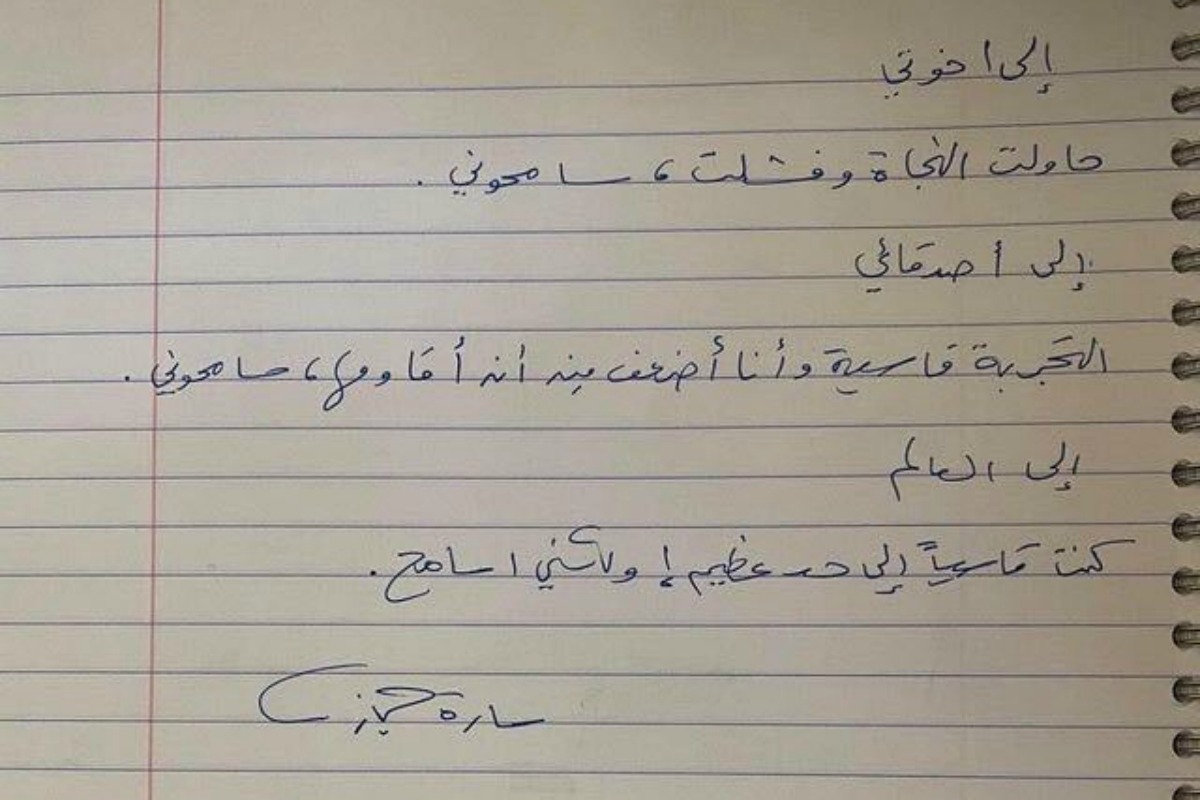 I didn’t have Sara’s courage to be open about myself in my country back home. I never went close to holding up a rainbow flag nor was I exposed to the heinous consequences that ensued as a result of this simple act.

But, like Sara, I left. I made the decision to choose a better life for myself yet bear the burden of knowing it’ll be years until I can go back to a place I still call home with friends and people I can never replace.

Sara is 30. I am now 30. Sara sought asylum in Canada and I am an asylum seeker in Australia. She lived in conflict and I still do. We’ve probably both put a hole in our pockets seeking therapy. The only difference between us is that she spoke up regardless of the consequence, whereas I speak up only when there’s a safe space to speak.

I don’t want to end this on a sour note. I want to say that Sara’s death started a conversation where I never thought one was possible. Among the hate and the bigotry, I saw so many rising up to her defence. Never have I seen an LGBTQI name take the media by storm to this extent.

Sara’s name trended on Twitter, Facebook and Instagram across the Arab world. And for the first time in a long time, I have hope that soon no one will be a Sara.