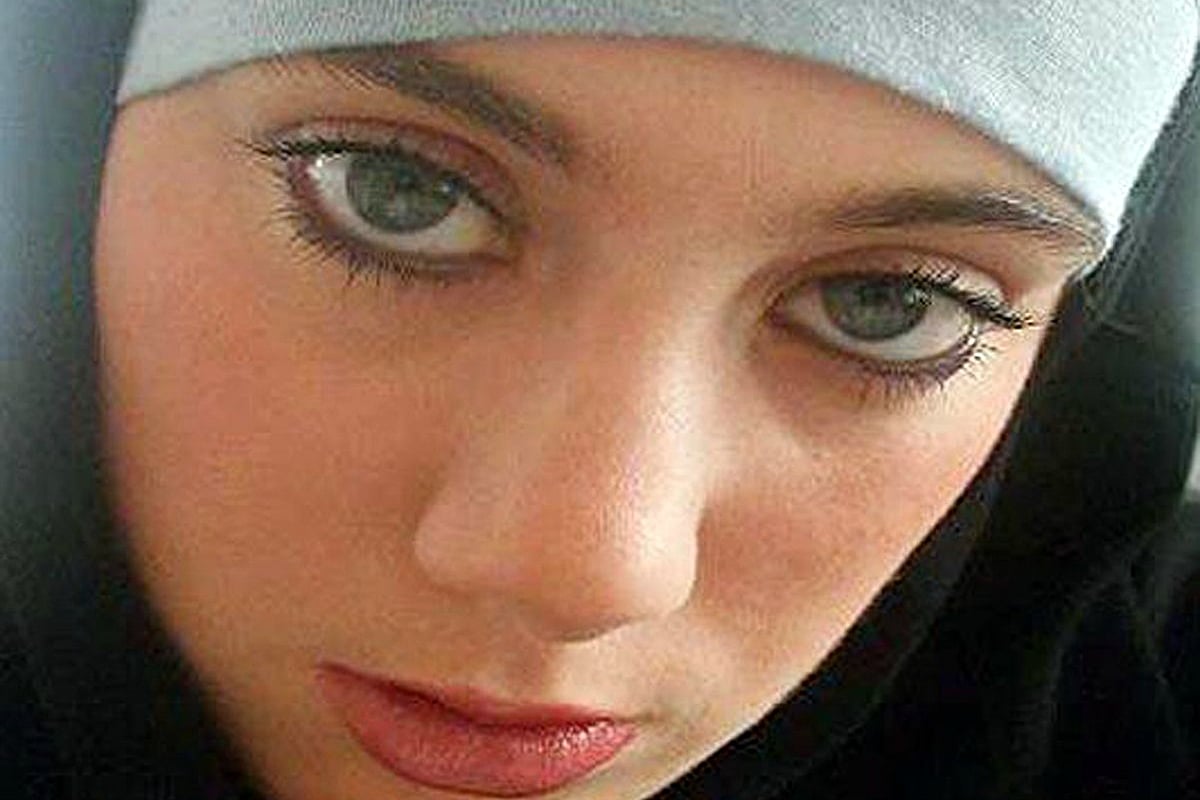 On the morning of July 7, 2005, Samantha Lewthwaite's husband, Germaine Lindsay, boarded a train on the Piccadilly line of London's underground, a backpack slung over his shoulder.

As the train pulled out of Kings Cross station, the 19-year-old detonated the bomb hidden within the bag. Twenty-six people were killed on that train, plus another 30 in separate, coordinated blasts carried out across the London transport network by his three accomplices.

Days later, Lewthwaite issued a statement: "I totally condemn and am horrified by the atrocities. I am the wife of Germaine Lindsay and never predicted or imagined that he was involved in such horrific activities. He was a loving husband and father. I am trying to come to terms with the recent events. My whole world has fallen apart, and my thoughts are with the families of the victims of this incomprehensible devastation."

Watch: The hunt for one of the World's Most Wanted, Samantha Lewthwaite.

Within a decade of that condemnation, Samantha Lewthwaite was one of the world's most wanted terror suspects, accused of plotting the deaths of dozens and potentially playing a role in dozens more.

Her story is one of five featured in the new Netflix series, World's Most Wanted, which charts the alleged crimes and ongoing international manhunt for the woman now better known to most as the White Widow.

The quiet girl from Buckinghamshire.

Samantha Lewthwaite was born in Northern Ireland in 1983 and raised in Aylesbury, England. According to The Telegraph, acquaintances from her childhood described her as a "quiet, calm, normal girl".

But Lewthwaite's relationship with her family became strained after she converted from Christianity to Sunni Islam in her mid-teens.

In 2002, she married Jamaican-born Muslim Germaine Lindsay, whom she'd met through an Islamic chat room. They had two children, the second born just two months after Lindsay's death in the London terrorist attack.

Lewthwaite was open with the media about her husband's crime, even selling her story to British newspaper The Sun for £30,000 (roughly AU$54,700). 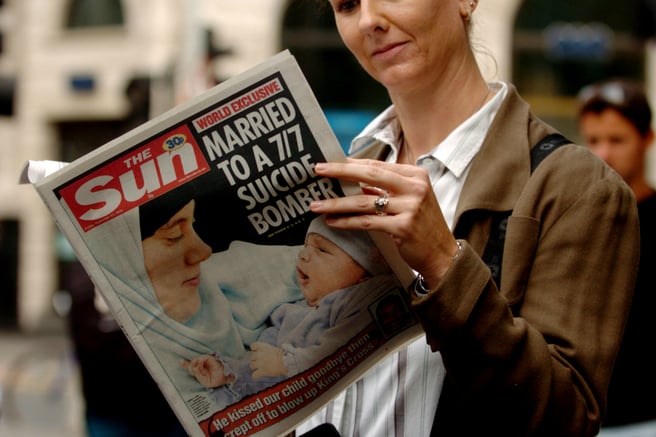 Samantha Lewthwaite gave an interview to The Sun about her husband's role in the London terror attacks. Image: AAP.

"How these people could have turned him and poisoned his mind is dreadful," she told the tabloid. "He was an innocent, naïve and simple man. I suppose he must have been an ideal candidate."

Soon after, she vanished with her children in tow, down what appears to be a dark and dangerous path.

How Samantha Lewthwaite became one of the world's most wanted.

In the years that followed, Lewthwaite had a third child to an unknown father and made her way to South Africa where she had a fourth child, and then on to Tanzania and finally Kenya.

It was there, in 2011, that police swooped on a suspected terror cell linked to Somalia-based Islamist militant group, Al-Shabab.

The cell was allegedly plotting to attack western tourists in the coastal resort city of Mombasa that Christmas. Suspected among its alleged members was Lewthwaite who'd been living and travelling in Kenya under forged documents that bore the name Natalie Webb.

The Brit managed to flee before counter terrorism officers raided her Mombassa residence in January 2012.

In the process of their investigation, police discovered weapons, bomb-making materials, and a laptop that contained an explosive manual and an ode she'd penned to Osama Bin Laden. The poem included sentiments like "my love for you is like no other" and "Us, we are left to continue what you started. To seek the victory until we are martyred."

Kenyan authorities issued a warrant for Lewthwaite's arrest in January 2012 on charges of being in possession of explosives conspiracy to commit a felony, and she was later placed on the Interpol Red List. 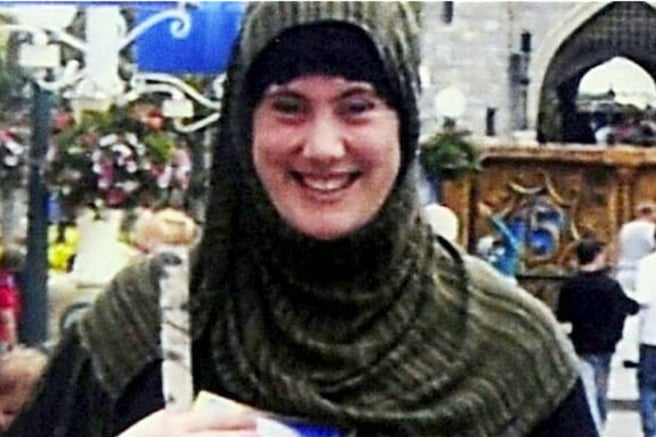 The case earned her notoriety through the international press, who dubbed her "the White Widow", a spin on Black Widow — the term used for Islamist Chechen female suicide bombers.

"I cannot believe she would be involved in something like this and be there with the children. We have not had any contact with her for some time," her father told The Times. "I don't even know the name of her latest child."

Since dodging police, Webb has been linked to deadly terrorist incidents including a July 2012 grenade attack on a Mombasa bar where people had gathered to watch the Euro 2012 soccer tournament. Twenty-six people were killed.

There was also speculation that she was involved in the September 2013 mass shooting at a Kenya's Westgate mall in which 71 people died. However, authorities did identify her as one of the Al-Shabab attackers.

Despite rumours of her death in 2014, authorities believe Samantha Lewthwaite remains at large.

The now 37-year-old is presumed to be hiding somewhere along the Kenya-Somalia border, under the protection of Al-Shabab command.

World's Most Wanted is available to watch on Netflix now.