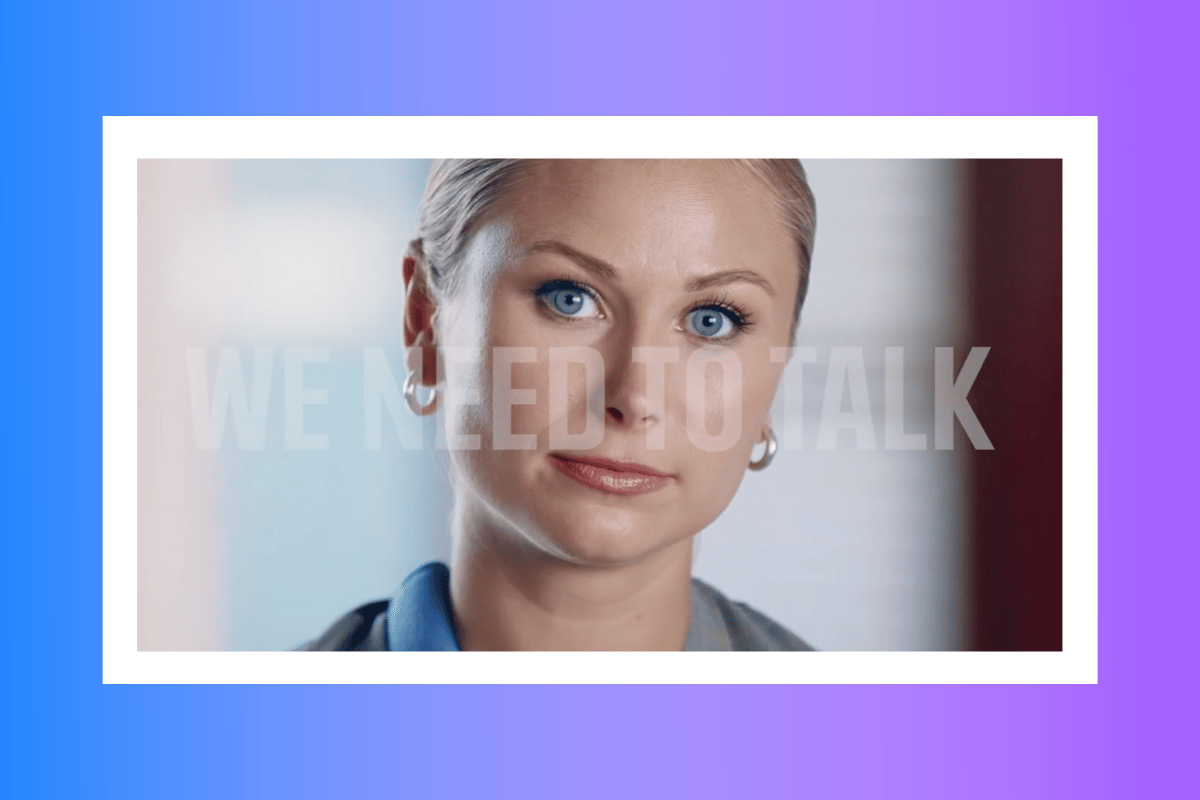 In the lead up to International Women's Day, women across the globe will be championing important causes and calling for change.

Leading the way in Australia is a multitude of prominent women we have come to know very well. Women like Grace Tame and Brittany Higgins. These women have spoken up, shown up and demonstrated just how powerful a collective voice can be in igniting change.

And they are taking it one step further by enacting an alliance named 'Safety. Respect. Equity.'

The group's aim is to uniting in a powerful call for Australians to demand real action and policies to protect and support women and children from violence, harassment and discrimination.

The group includes 12 incredible women who have been trailblazers in their respective fields:

Australian of the Year 2021 Grace Tame, who has become a household name as a brave and passionate advocate for systemic change to prevent child sexual abuse.

Brittany Higgins, who went public with the allegation she was raped on a couch in Parliament House and has since sparked March4Justice and a national moment of reckoning about sexual assault and Parliament's workplace culture.

Christine Holgate, the former Australia Post Chief Executive who came forward with her experience of workplace bullying, saying at a parliamentary inquiry into her departure: "The simple truth is, I was bullied out of my job. I was humiliated and driven to despair. I was thrown under the bus so the chairman of Australia Post could curry favour with his political masters."

Julia Banks, a former Liberal MP who has also spoken out about the toxic culture of Australian politics, and being sexually harassed. She also accused Prime Minister Scott Morrison of dragging her through a "sexist spectrum narrative that I was this weak over-emotional woman", leaving her to quietly quit politics in 2018.

Michele O'Neil, who is the President of the Australian Council of Trade Unions.

Chanel Contos, who started an Instagram poll about sexual assault, only to discover that countless women had experiences of being sexually assaulted by men who went to all-boys schools. Her poll soon evolved into a petition calling for earlier consent education in schools. And in February this year, consent education was mandated in all Australian schools.

Also, a part of this alliance is Madison de Rozario, a Paralympic gold medallist and advocate for women and those living with a disability.

Yasmin Poole, a public speaker, board director and youth advocate who is passionate about ensuring young people have a place in Australia's political conversations.

And last but definitely not least, Georgie Dent who is a journalist, editor, author, advocate for women's empowerment, gender equality and mental health. She is also the Executive Director of The Parenthood. 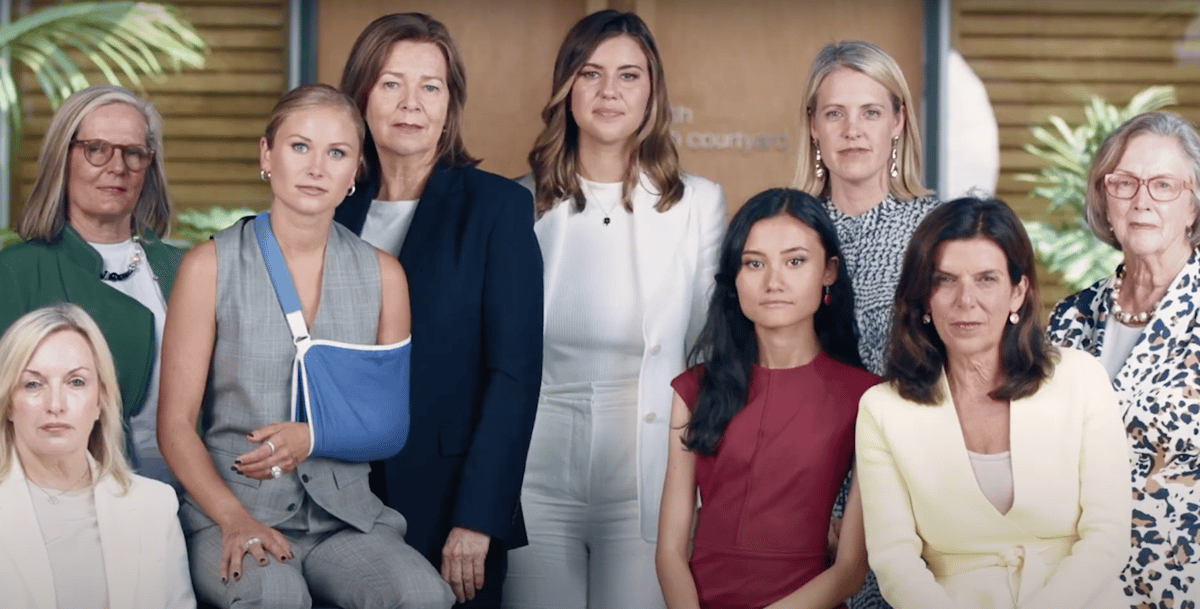 The group has released a video and letter to all Australians calling for reforms that would have a tangible effect in addressing the inequality that still persists for women across the country. The group has been regularly coming together to meet over several months, devising a way to make a structural difference for women across generational, cultural and political lines.

"We are tired of empty promises," Georgie Dent said. "Every woman in Australia deserves access to a safe place to work, a safe place to live, fair and equal pay, quality free early learning and care, and a justice system that works for survivors."

Listen to The Quicky. Angry but not defeated: The women marching to end sexual assault. Post continues after audio.

Sadly we know all too well the statistics that women in modern Australia face:

Sexual assault, coercion, harassment and violence continues to impact women across the country. One in five women in Australia will be sexually assaulted or raped in her lifetime, and two in five women have faced sexual harassment in the workplace in the last five years.

And violence against women remains endemic in every country and culture. Every single week in Australia, one woman is killed by her husband or intimate partner. Women who have a disability are twice as likely to experience domestic violence and sexual assault. And First Nations women experience the highest rates of domestic violence in our country. Women of colour and those who identify within the LGBTQIA+ community also experience higher rates too.

As Christine Holgate noted: "These are not statistics we can accept. We can - and must - change them. There have been countless reviews, inquiries, promises, conferences and bodies established to assess and report on the inequity and injustice women face, but there has been no meaningful change." 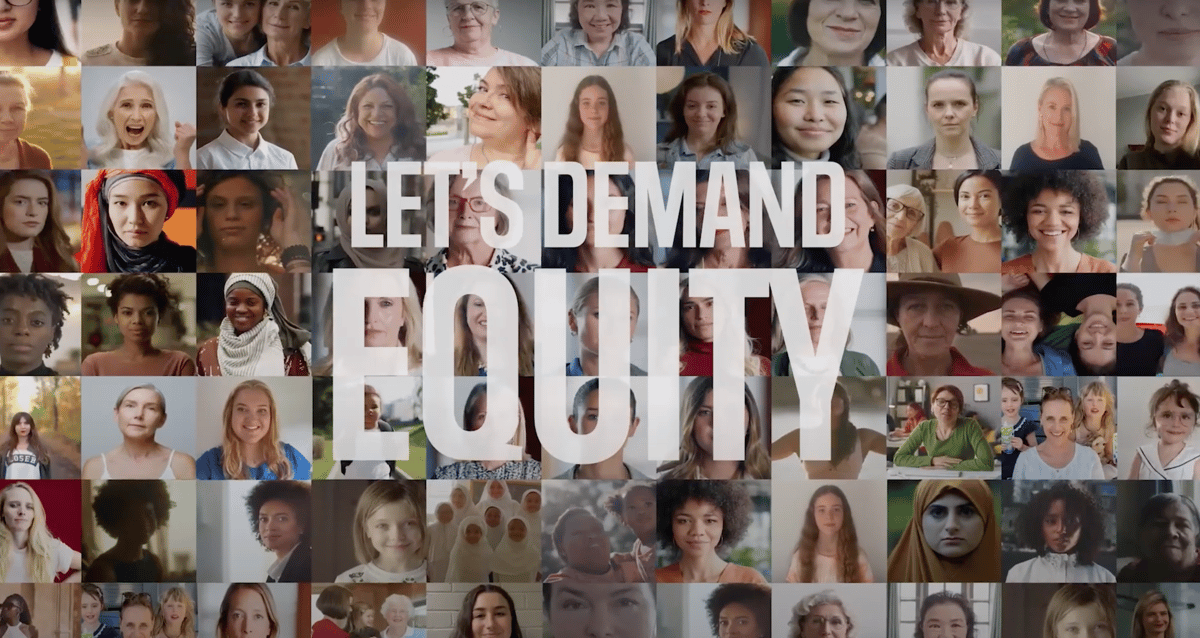 So what are these prominent women calling for? Change.

The 'Safety. Respect. Equity.' alliance calls for all Australians to commit to:

1. Preventing sexual harassment and bullying (Implement all 55 recommendations in the [email protected] report including a positive duty on employers).

3. Acting on the National Plan for First Nations Women and Girls.

The group's statement concludes: "We invite you to join us in demanding a future in which all women enjoy safety, respect and equity. It is within reach and it starts here."

As Grace Tame said: "We've had the reviews, the reports, the talkfests: it's time for our leaders to get to work,
stop the abuse of power and bring about real change. This isn't just a women's issue, it's a human rights issue."

To read the full letter to all Australians, you can visit www.safetyrespectequity.com.au. 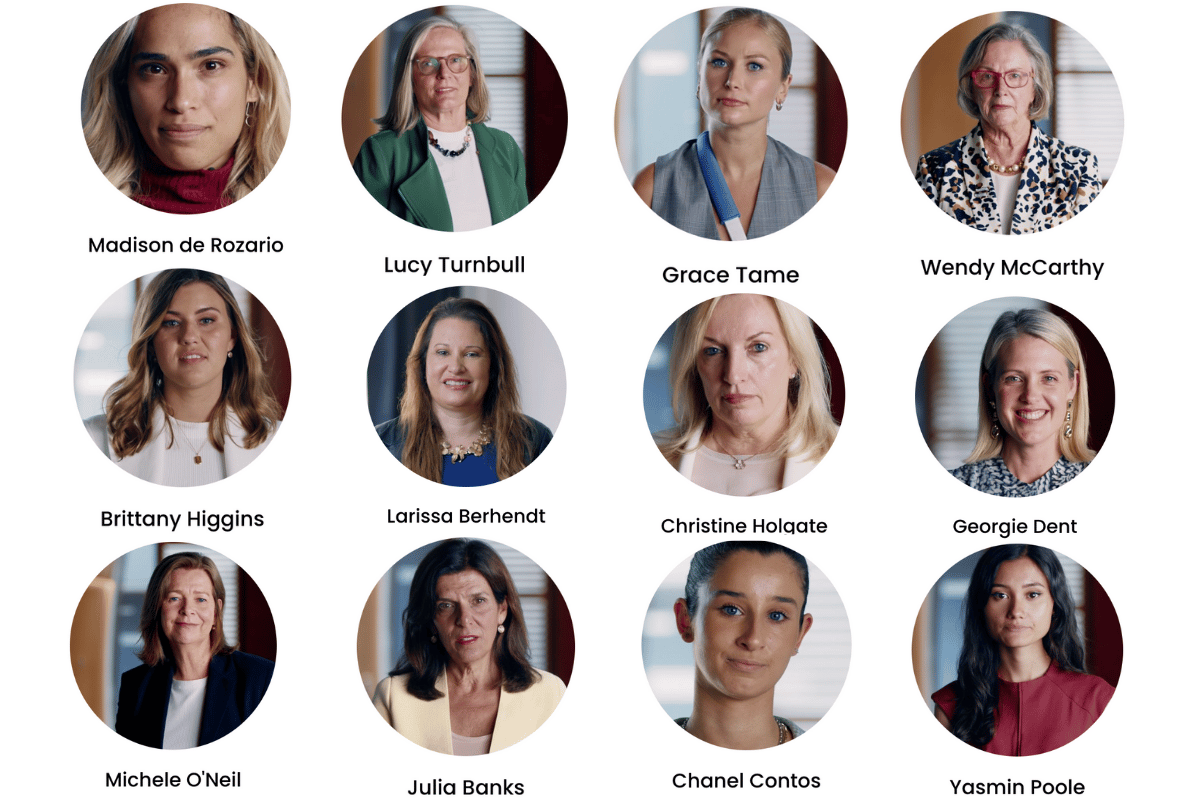