It’s been 24 years (to the week!) since Sabrina the Teenage Witch first graced our screens and, gee, doesn’t time fly.

Featuring Melissa Joan Hart and the sassiest cat that ever did live, the early-nineties-to-late-noughties sitcom was a weekly TV staple, inspiring fashion looks such as butterfly clips, velvet shirts and spaghetti straps.

Two decades on, we decided it was about time we took a look back at where all our favourite characters are now, and uh, did we mention time flies?! 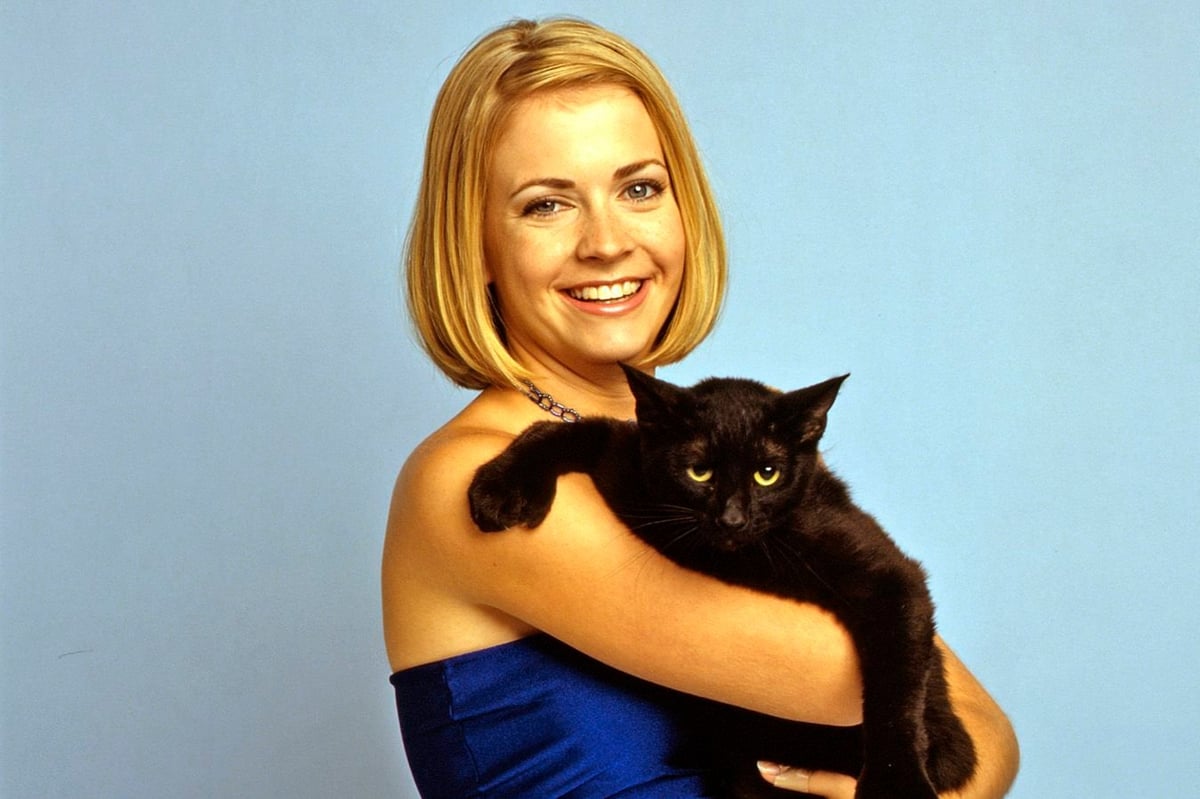 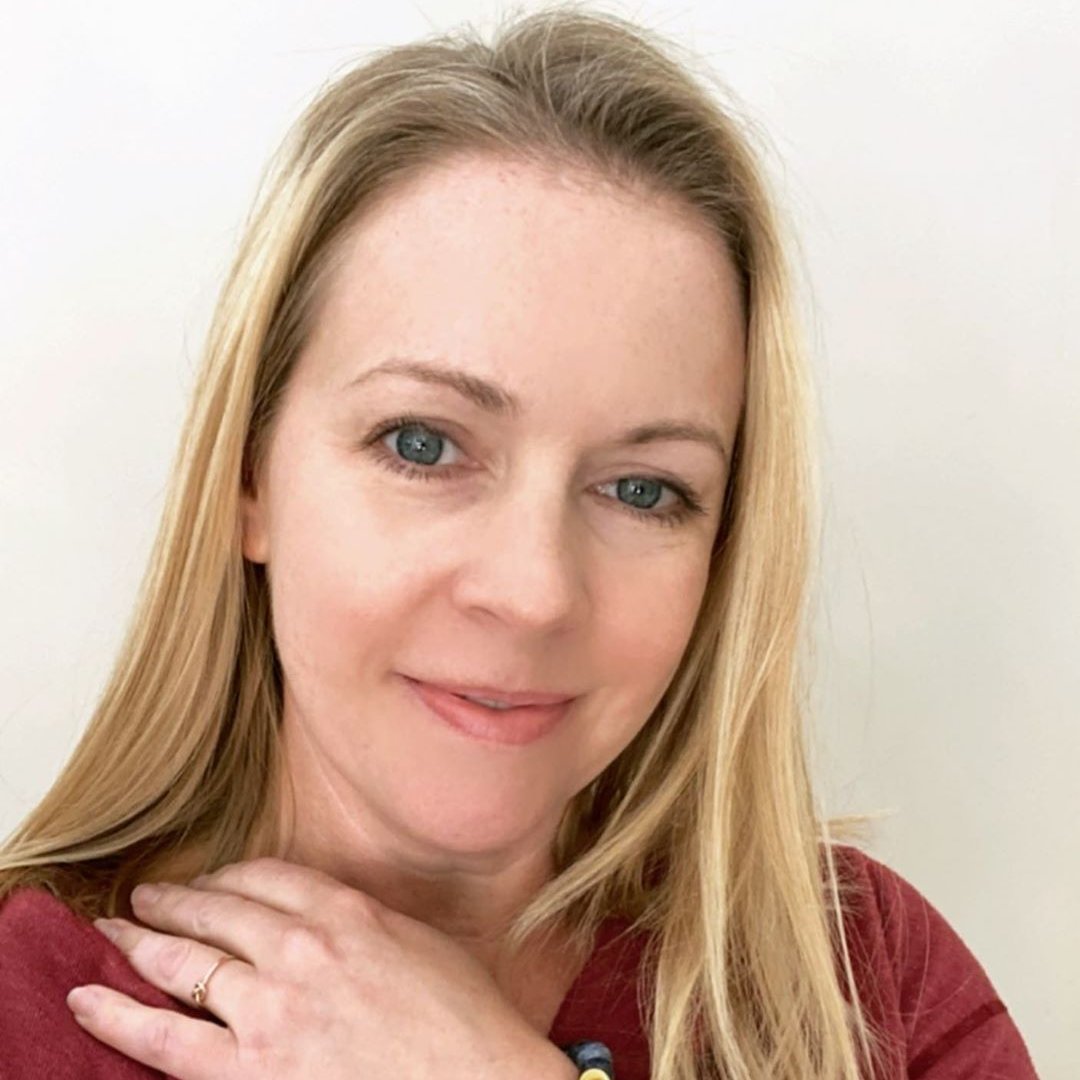 When filming ended, Melissa directed her first short film, Mute, which premiered in 2005 and starred her sister, Emily.

She made a guest appearance in Law and Order SVU in 2007 and joined Dancing With the Stars USA in 2009 where she teamed up with two-time reigning champion, Mark Ballas.

In 2010, Melissa starred on sitcom Melissa and Joey alongside Joey Lawrence. The show, which saw Melissa play a local politician raising her niece and nephew, lasted five seasons.

Now, she's a mother to three boys with her husband, Mark Wilkerson.

These guys put insane in insanity! But i adore each one! #MyThreeSons #nationalsonday 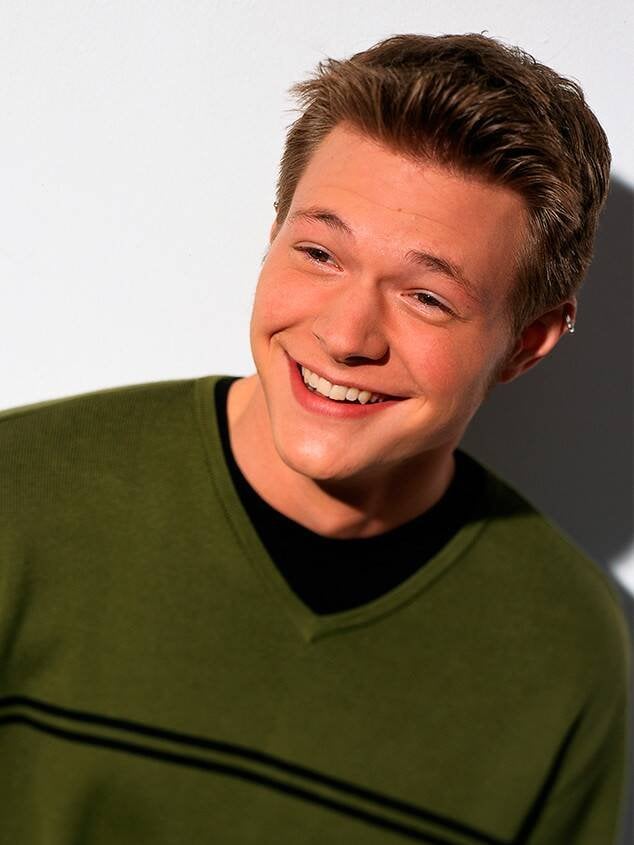 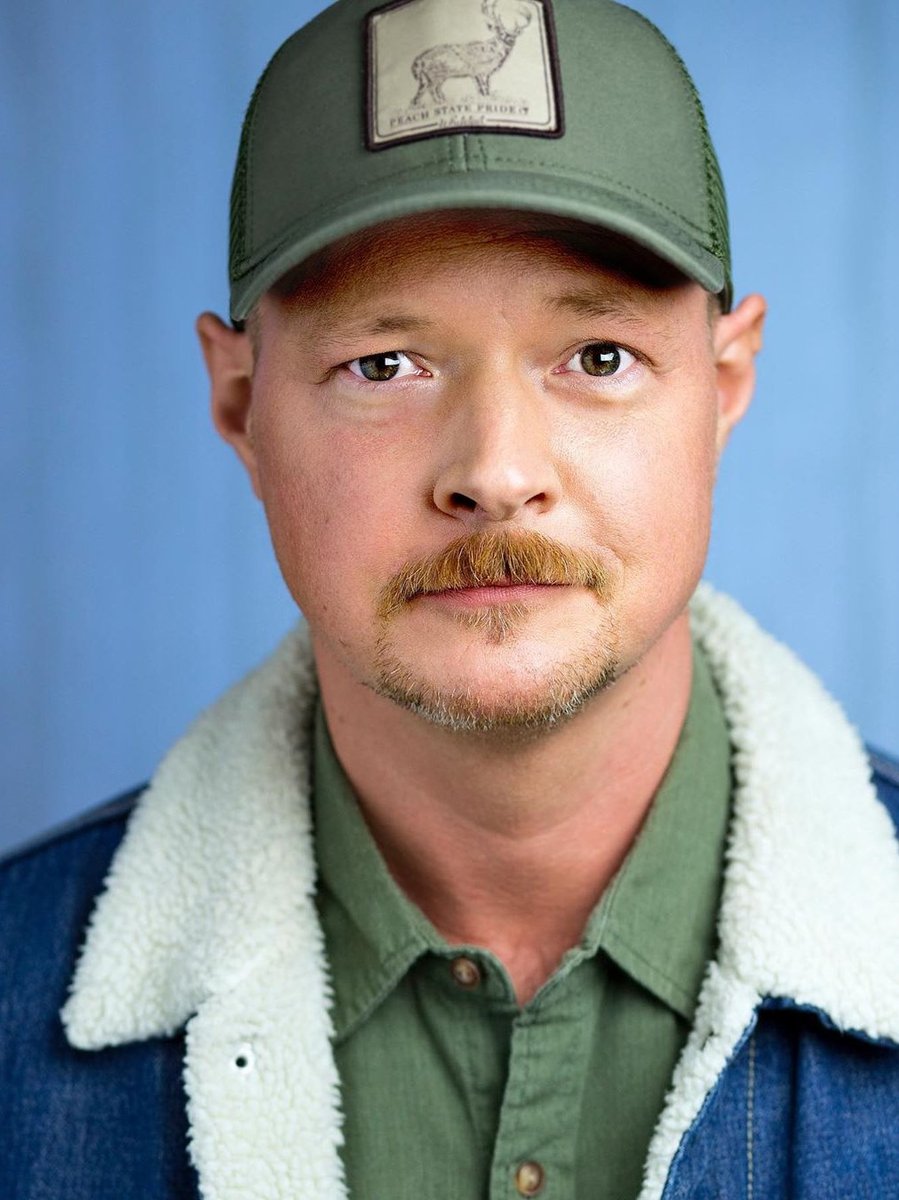 Since the show ended in 2003, he starred in various roles on Fantasy Island, Touched by an Angel, Lovely & Amazing, and in Piñata: Survival Island.

Here’s a picture of us from when we were younger. One year younger to be exact. At our wedding. @maloriefelt #happyfirstanniversary #iloveyou 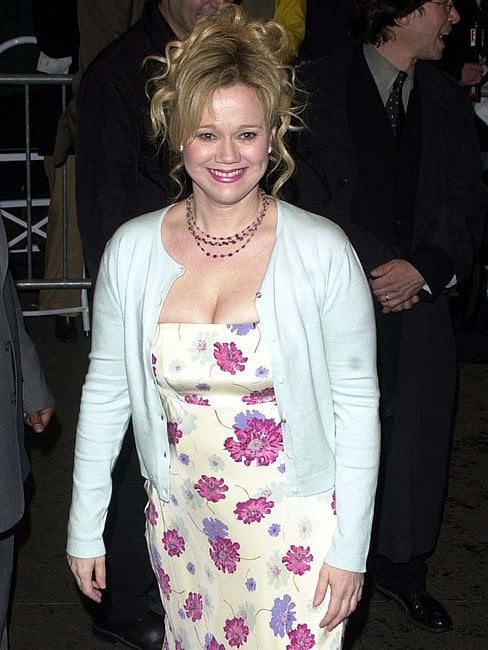 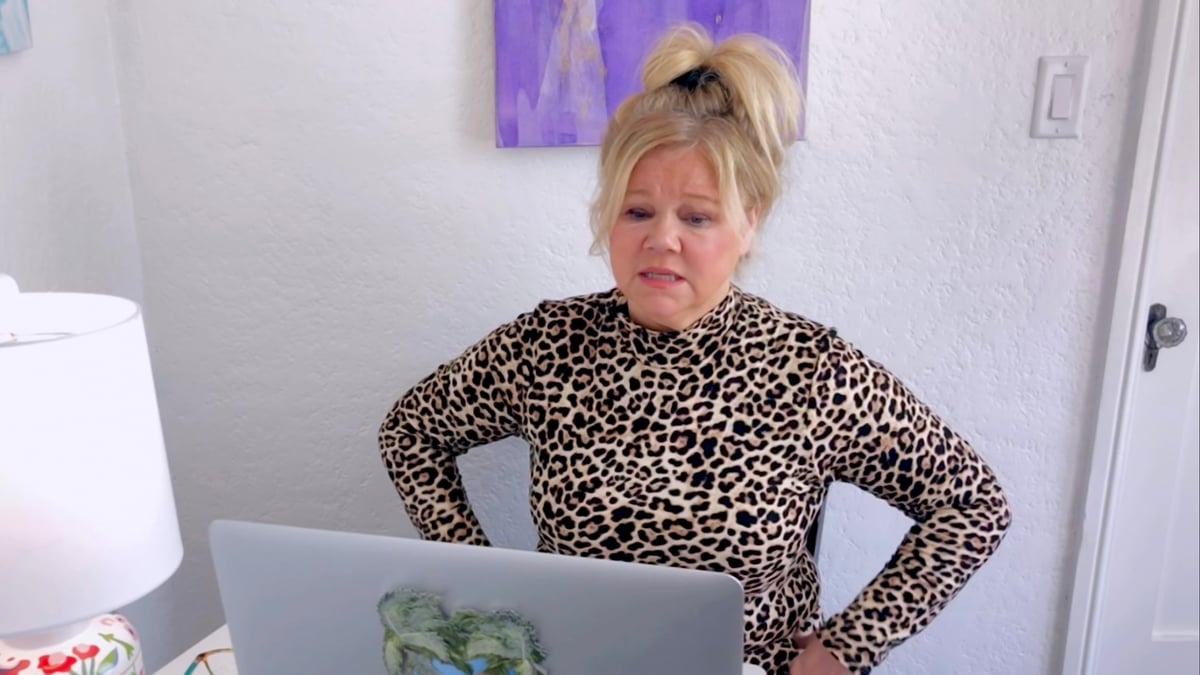 Since the show, Caroline has continued a successful stand-up career, with a number of specials airing on major networks in the US.

Caroline voiced the character of Linda on Disney show, Phineas and Ferb, and was the original host of The Biggest Loser USA, which premiered in 2004.

She also starred in cult films like Mom's Got a Date with a Vampire and Christmas with the Kranks.

In 2008, Caroline had a daughter with comedian Costaki Economopoulos, but the pair split two years later.

#Booh from me and my Goo #Disneyland looked so beautiful. I managed a 3:1 give out to eat ratio. #HappyHalloween 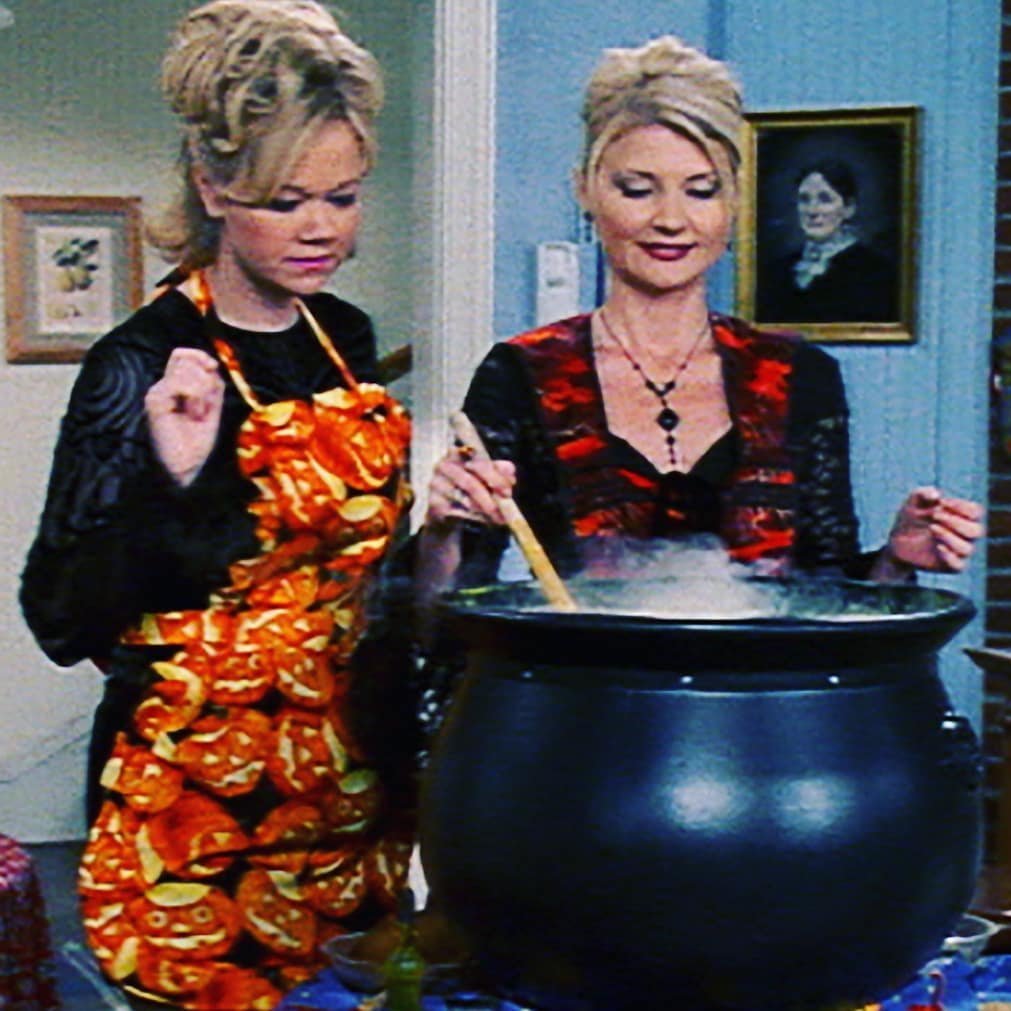 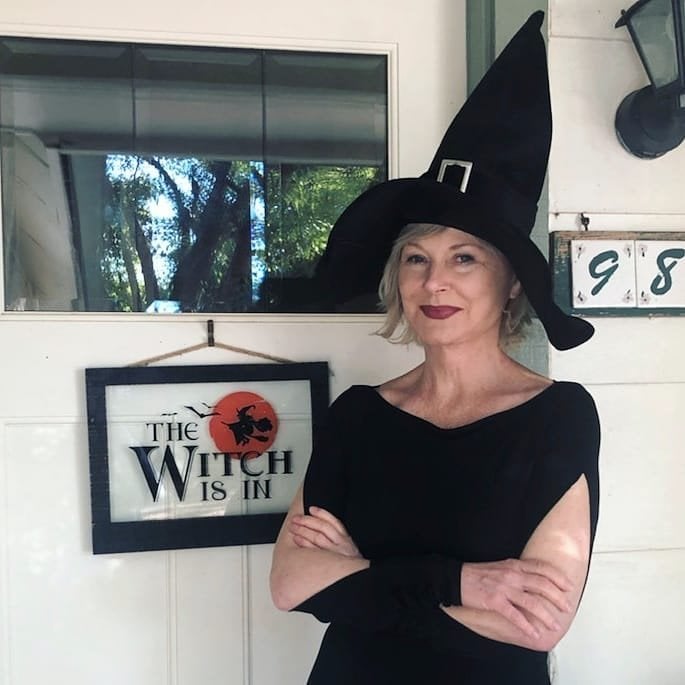 After filming Sabrina the Teenage Witch, Beth launched her way into the sci-fi TV realm, starring on LOST from 2005-2008 and Under the Dome in 2013. 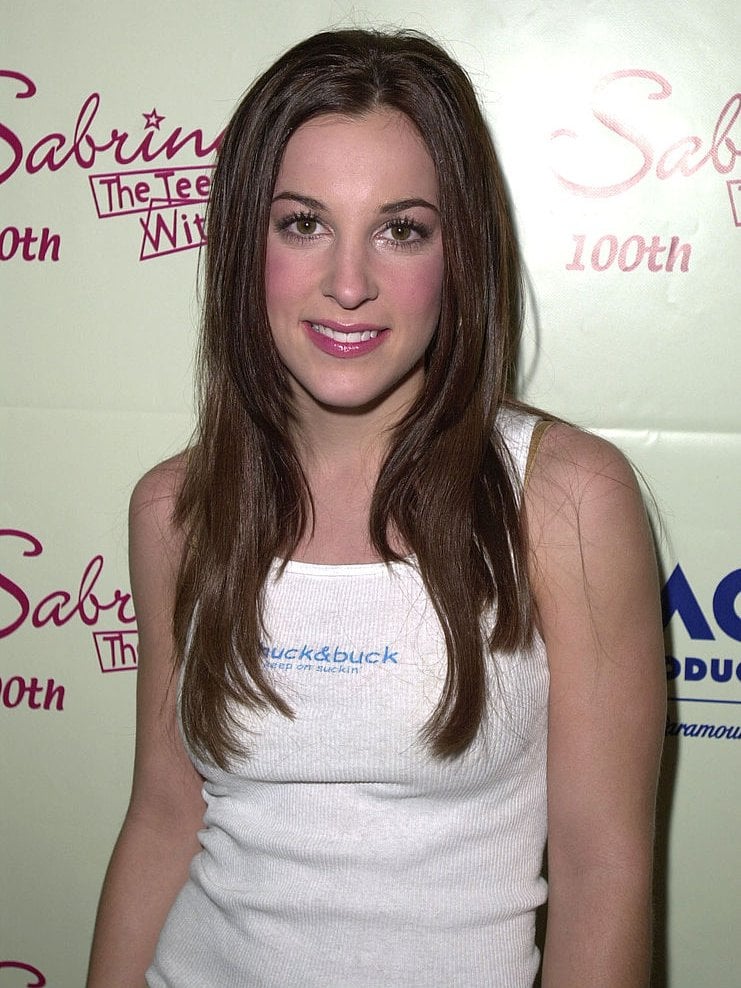 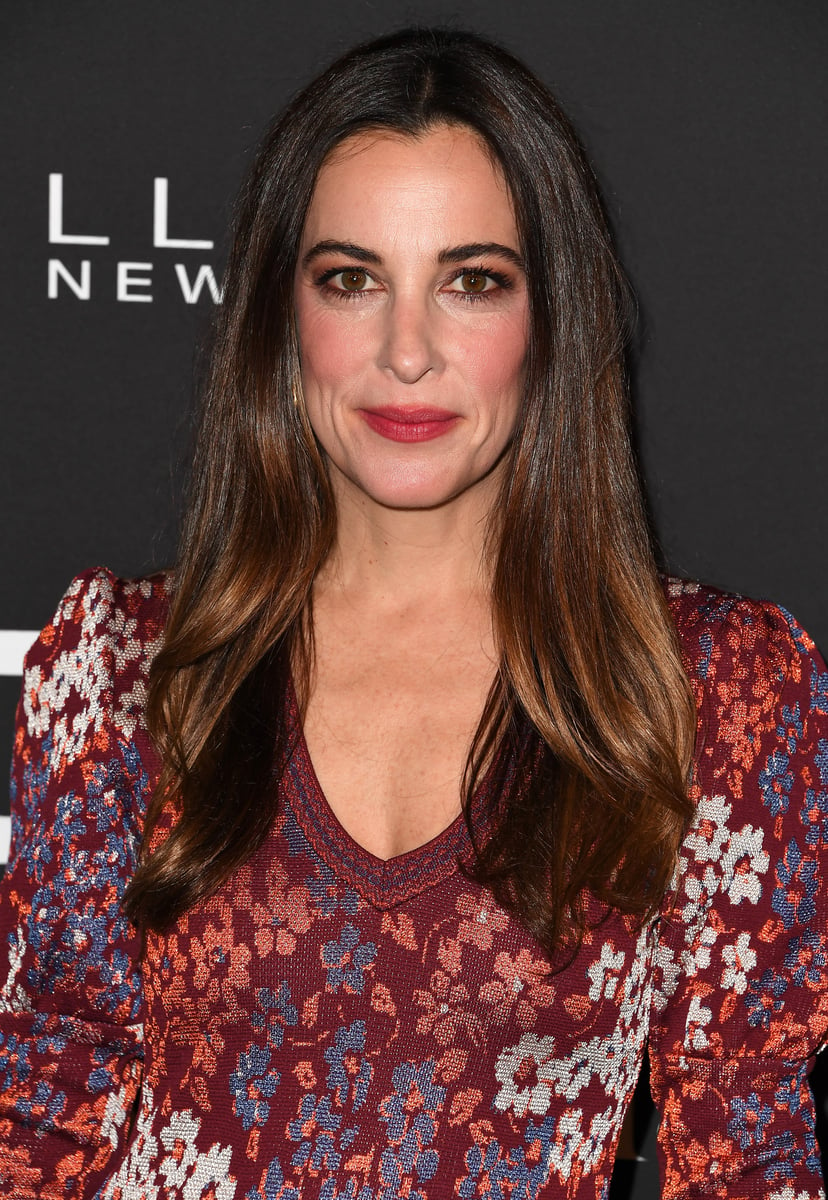 Since filming ended, Lindsay has been keeping very busy, with roles in many teen films like Bring it On, Over Her Dead Body and She's Out of My League.

She also appeared in the 2011 comedy Horrible Bosses and its sequel.

Nowadays, Lindsay lives in New York with her husband, Dar Rollins, and their two daughters. 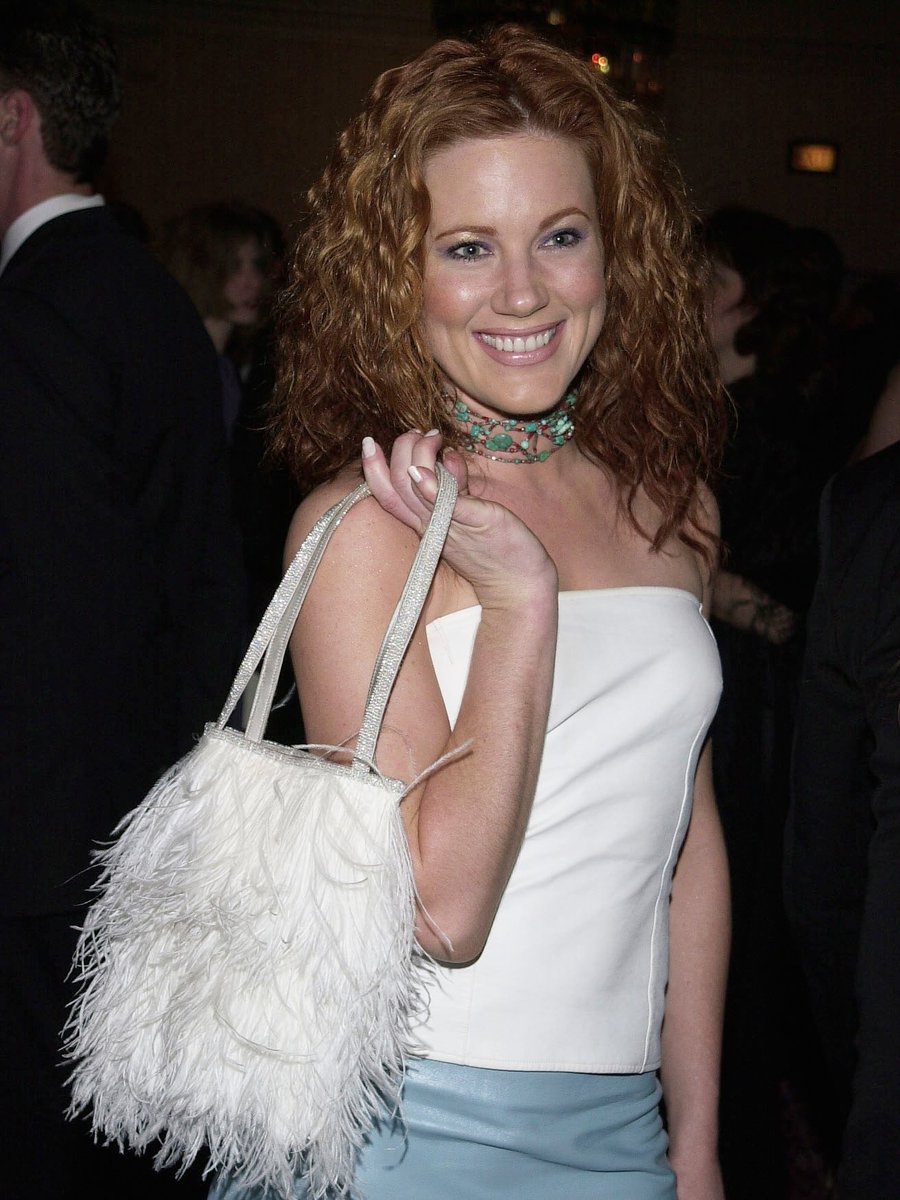 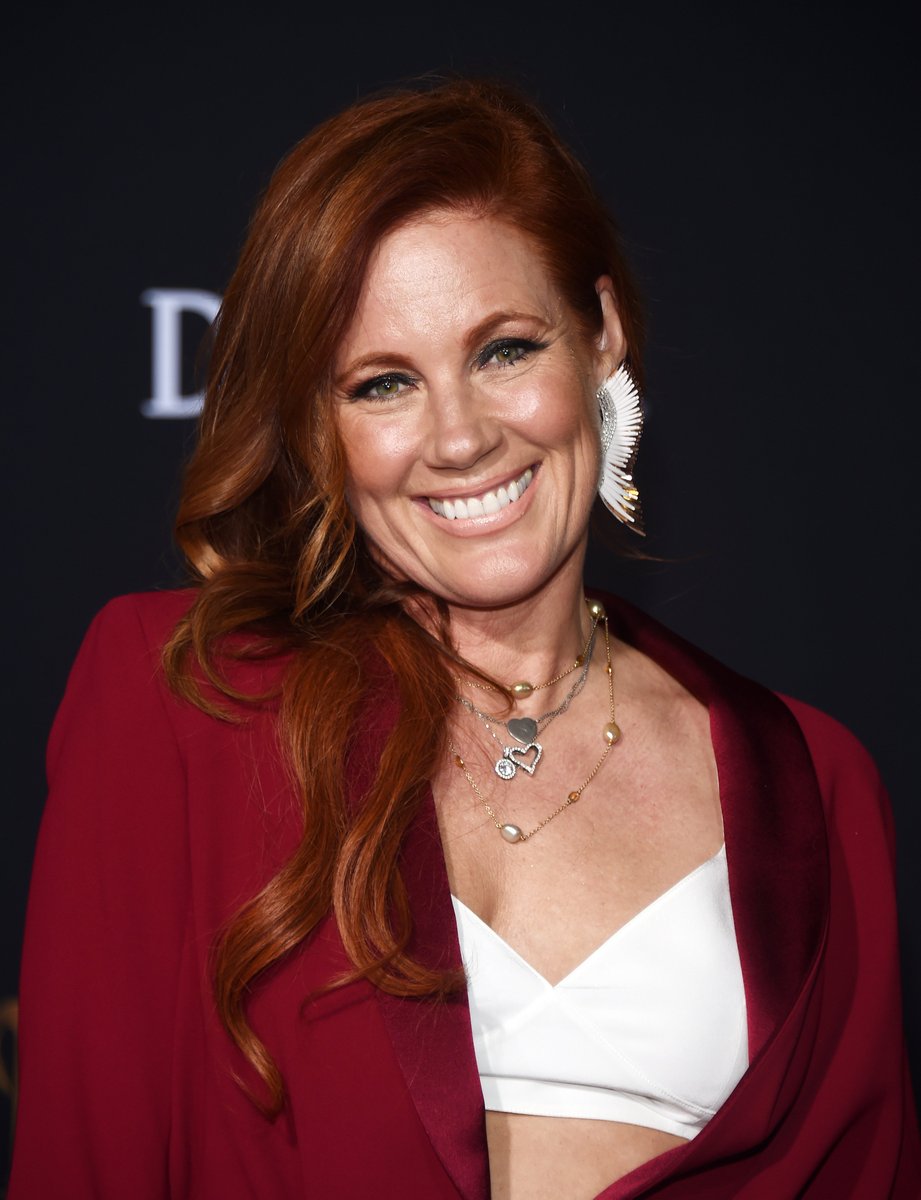 Since filming, Elisa continued acting, starring in Disney show: Sonny With a Chance.

She married a bloke named Charlie Bigelow in 2012 and had their daughter in the same year.

#challengeaccepted ❤️💪@glohann @cassiaschifter @jessica_joie @amandarolat Where would I be without all of the brilliant amazing powerful gorgeous innovative brave outrageous hilarious delicate otherworldly women in my life? I shudder to think. 🖤✨❤️✨❤️✨❤️💪💜 #womensupportingwomen 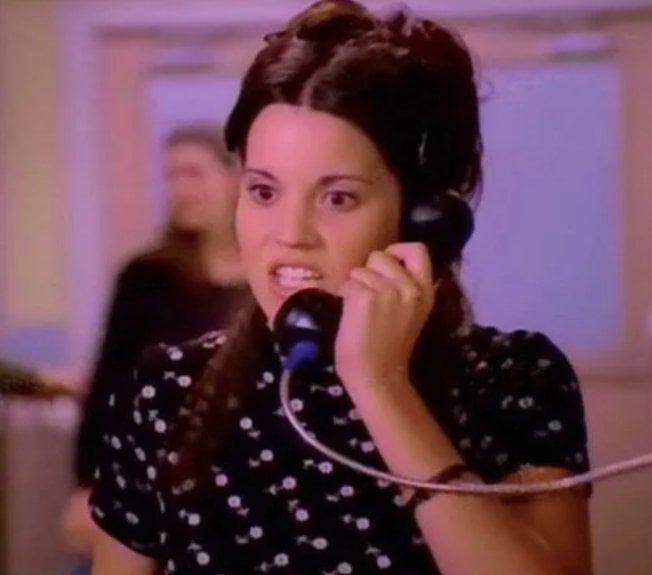 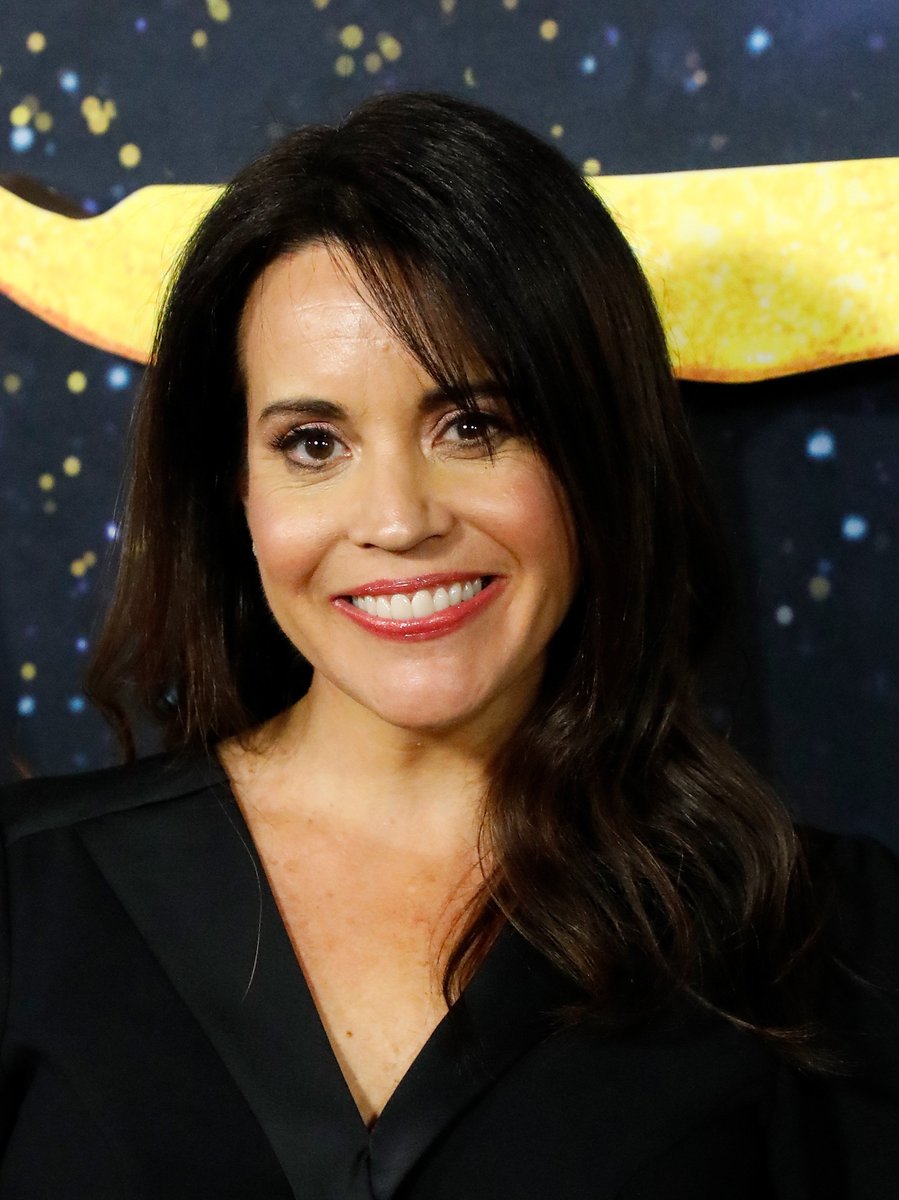 Since Teenage Witch ended, she has focused on musical theatre, with roles in The Wizard of Oz, West Side Story and Wicked.