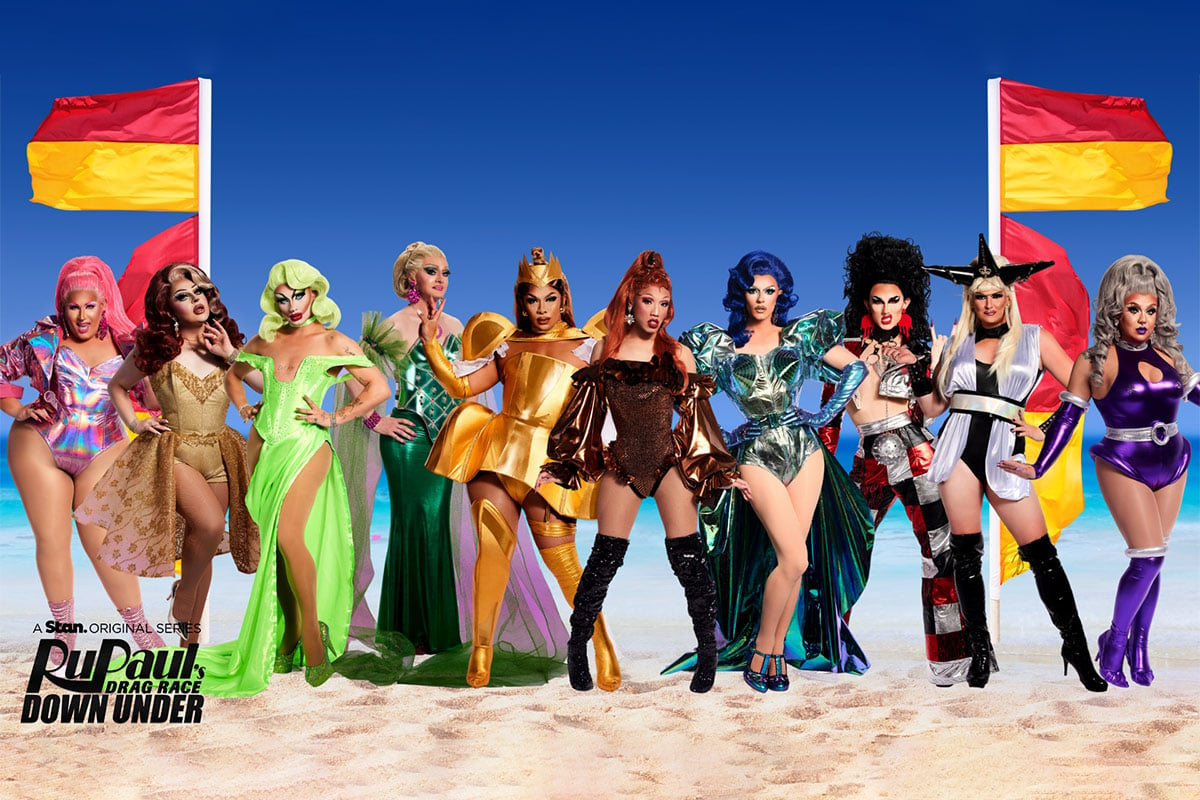 Start your engines, the second season of the Stan Original series RuPaul's Drag Race Down Under is almost here.

Just like last season, we will be watching in anticipation as some of Australia and New Zealand's best drag queens sashay to the main stage to compete to become Down Under's next drag superstar.

Meet the queens appearing on RuPaul's Drag Race Down Under season two. Post continues below.

A string of special celebrity guest judges, who are yet to be announced, will also join the duo.

"I am thrilled to produce and host a brand new season of RuPaul's Drag Race Down Under and demanded a second season," RuPaul told Mamamia in a statement.

"We've only just begun to shine a worldwide spotlight on the charisma, uniqueness, nerve, and talent of Australiasian queens."

When the first season of RuPaul's Drag Race Down Under premiered last year, the show became the first ever Stan Original reality series.

New Zealand-based queen Kita Mean took the crown in the inaugural series, while the runner-ups were Art Simone, Karen from Finance, and Scarlet Adams.

Now, the second season is expected to be bigger and better than ever.

As we countdown until July 30, here's what we know about the 10 queens competing in season two of RuPaul's Drag Race Down Under. 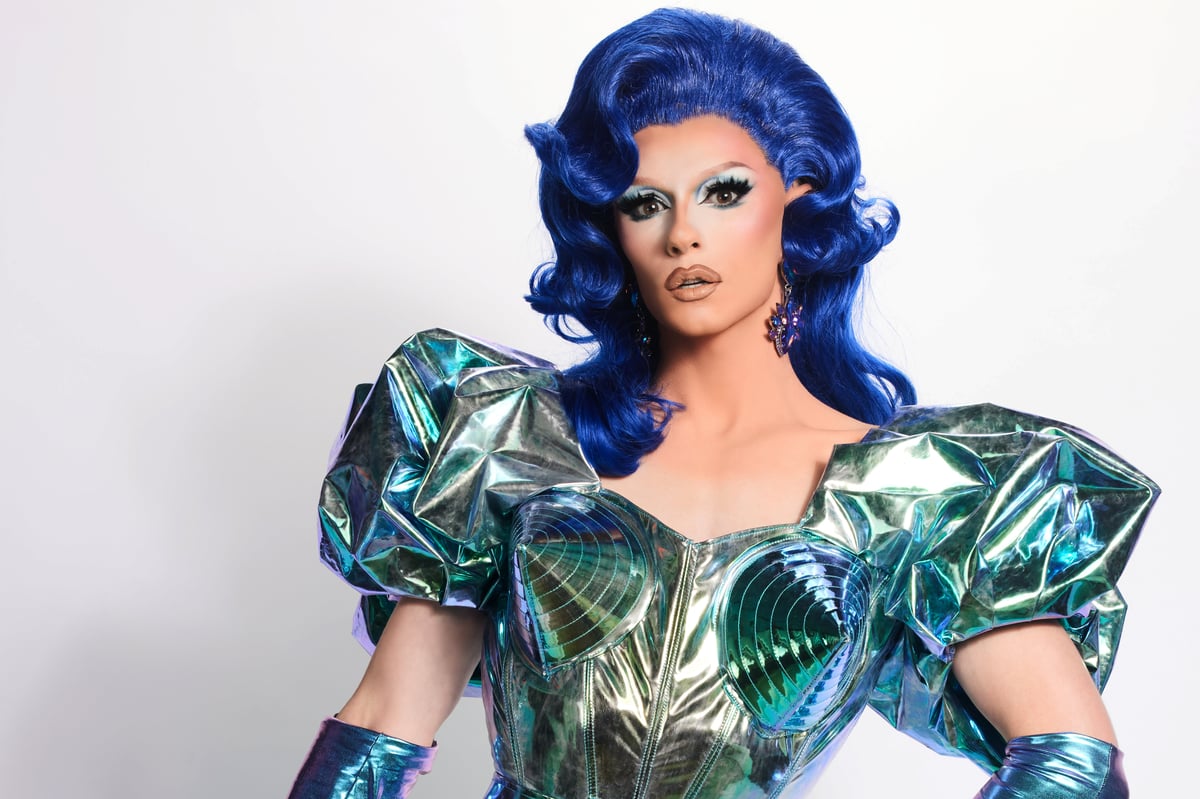 Hailing from Timaru, New Zealand, Aubrey Haive is no stranger when it comes to being in front of the camera.

Aubrey is relatively new to the art form of drag, perfecting her makeup skills during the height of the COVID-19 pandemic. 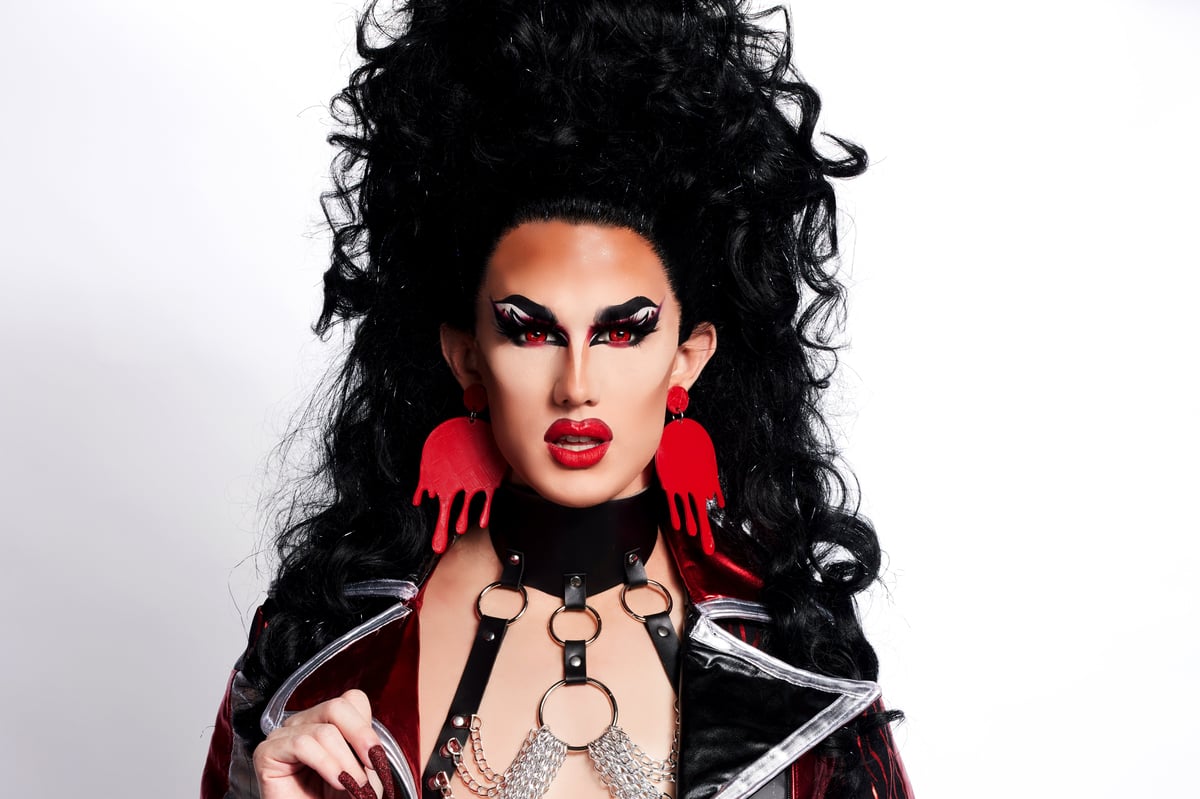 Since starting doing drag within just a few months of turning 18, Beverly Kills has become one of Brisbane's most noted up-and-coming drag performers.

The 21-year-old is well known on the Brisbane scene for her burlesque performances, including her fire breathing skills. 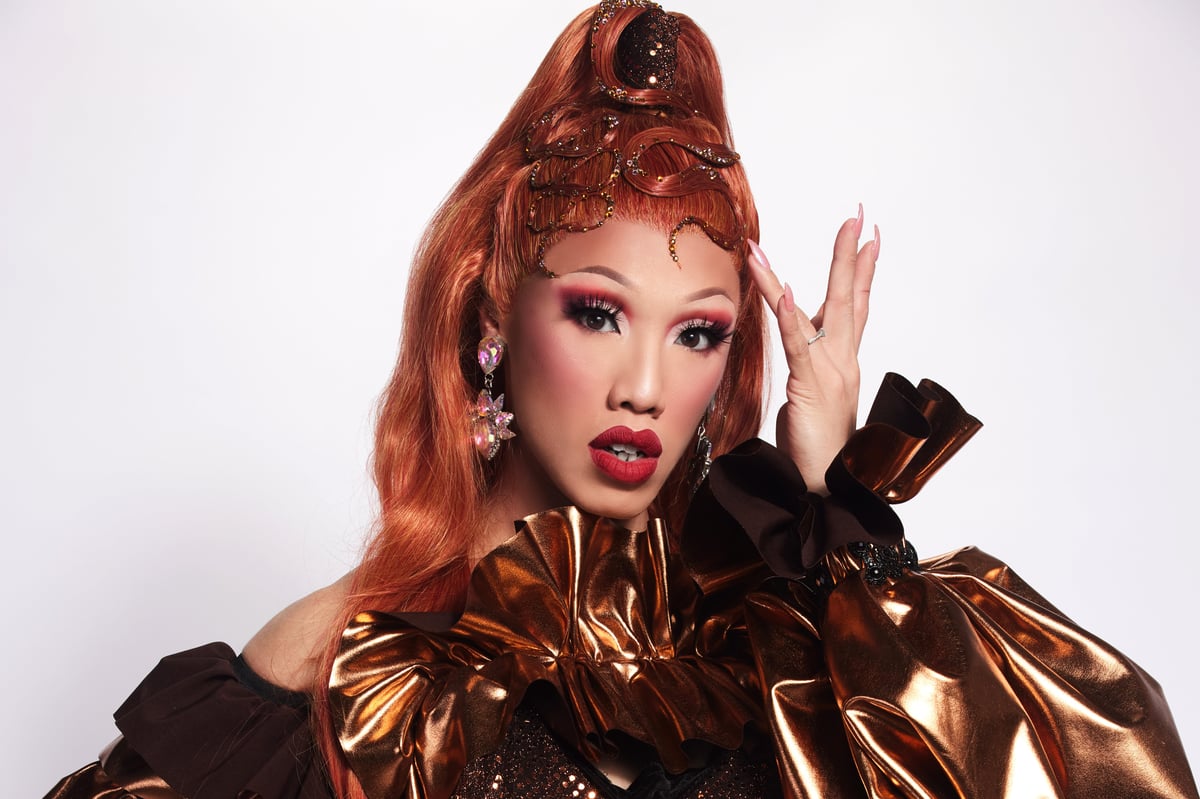 Faux Fur has been a regular face among the Sydney Drag scene for the last seven years.

Most notably, Faux runs a popular weekly IGTV show, 'Faux Mondays', where she gives a platform to not only other queens, but all members of the queer and POC queer community. 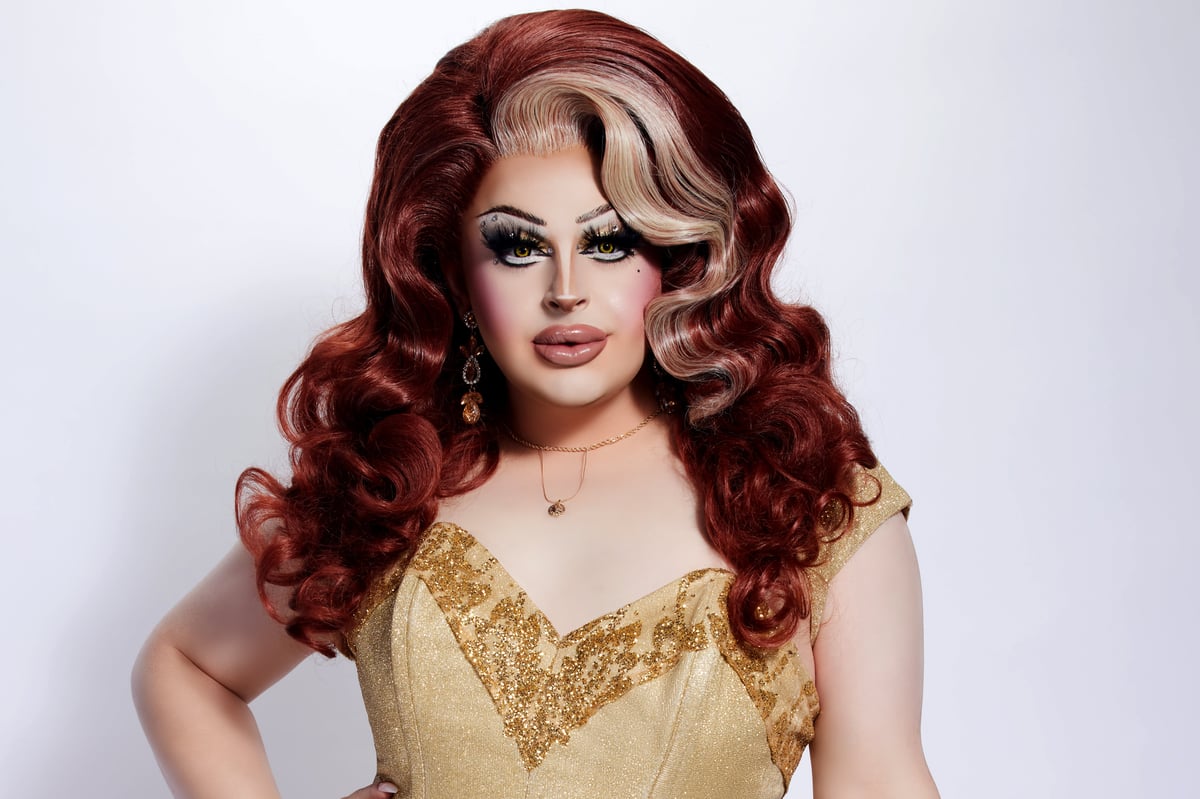 After dominating the Perth drag scene, Hannah Conda made the move to Sydney in 2015.

Since then, she has cemented herself as an award-winning entertainer.

Hannah has also had a number of TV appearances, including Keeping up with the Kardashians and Jack Whitehall: Travels With My Father. 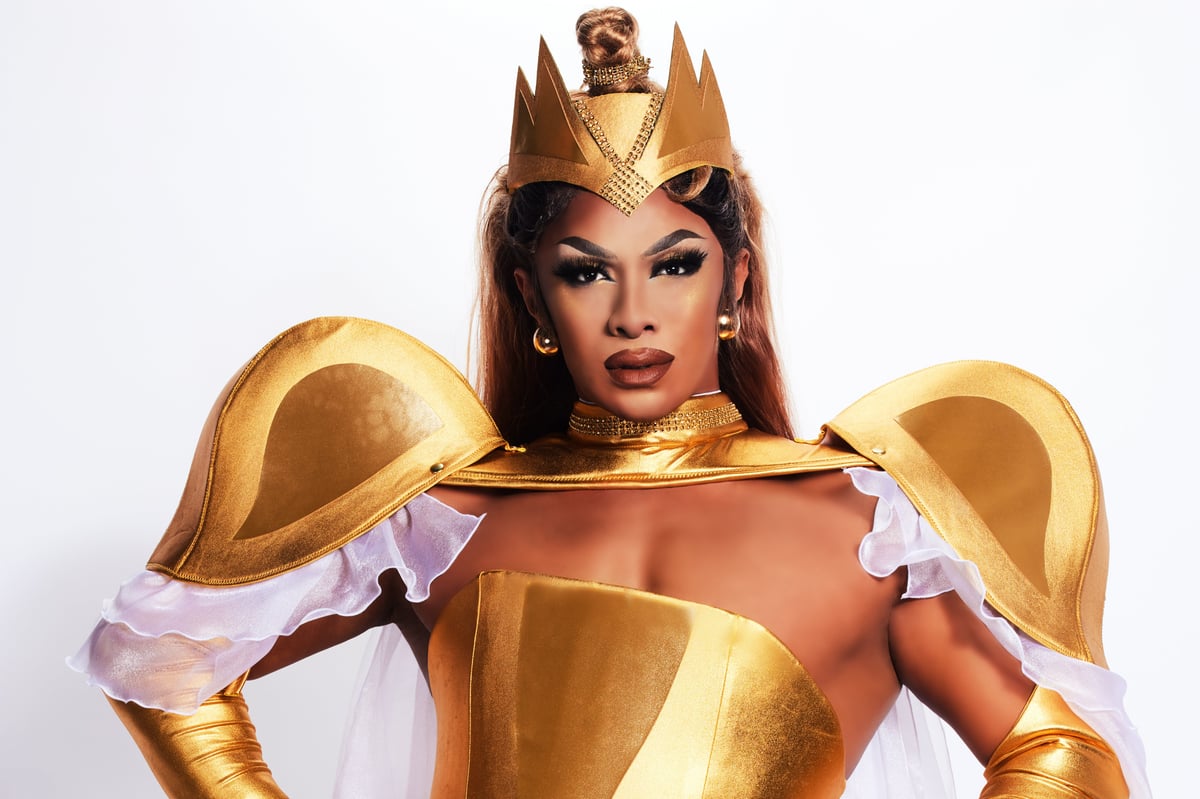 Kween Kong is originally from New Zealand, and of Tongan and Samoan heritage, currently residing in Adelaide.

Known for her powerhouse performances, Kween is a renowned dancer and choreographer within the queer community, frequently touring internationally with the Australian Dance Theatre. 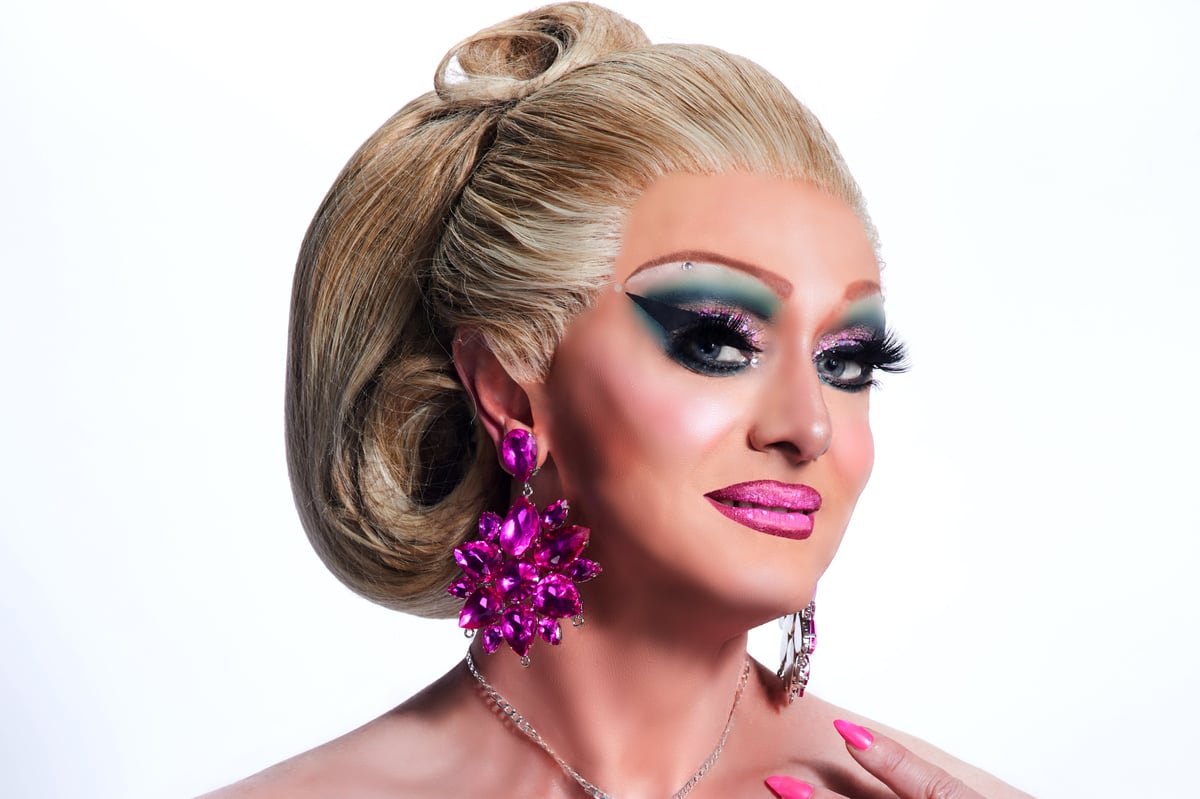 Minnie Cooper is considered drag royalty in Sydney, with a career that spans over two decades from Oxford Street in Sydney to Oxford Circus in London.

Minnie has won more DIVA awards (Drag Industry Variety Awards) than any other drag artist in Australia, including taking the title of 'Entertainer of the Year' four times.

She was also a semi-finalist on Australia's Got Talent in 2016. 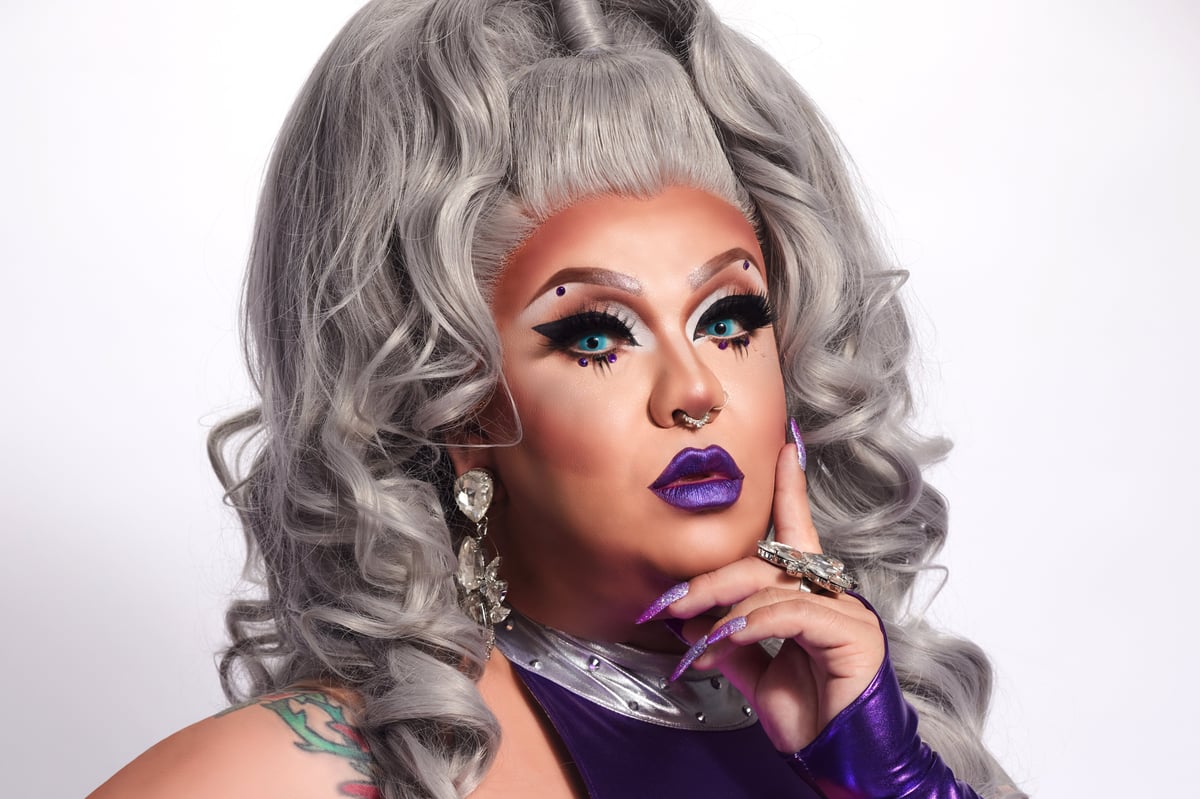 Molly Poppinz originally made a name for herself in Vancouver after struggling to find the confidence to do drag in her hometown of Newcastle in New South Wales.

Molly was embraced by the queer community in Canada, finally enabling her to find the assurance she needed to perform for the crowds.

After arriving back in Australia in 2019, Molly has been cultivating her own shows in the hopes of building a thriving drag community in Newcastle. 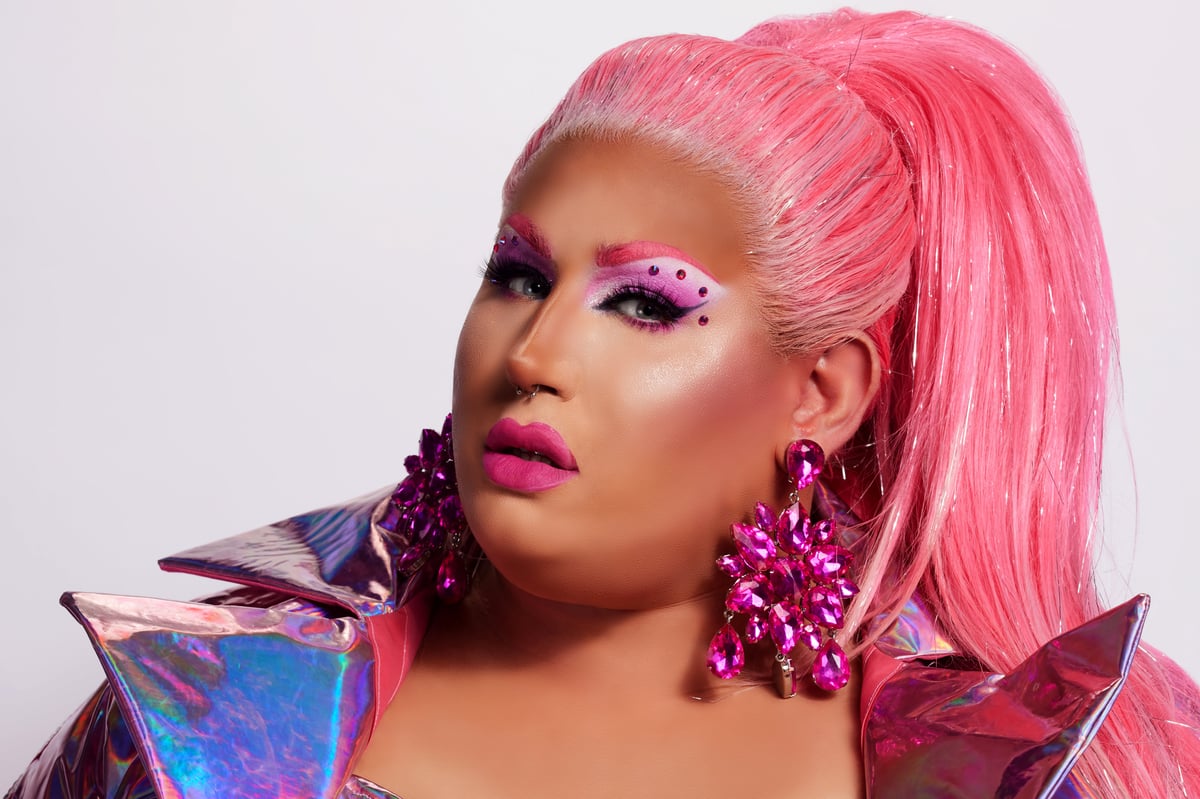 Growing up in the suburbs of Western Sydney, Pomara Fifth always stayed true to herself and never let the bullies and naysayers keep her down for long.

Pomara represents both First Nation Australian and Māori queens. She has a reputation as being a versatile, multi-talented performer and host, first beginning her drag career in 2014. 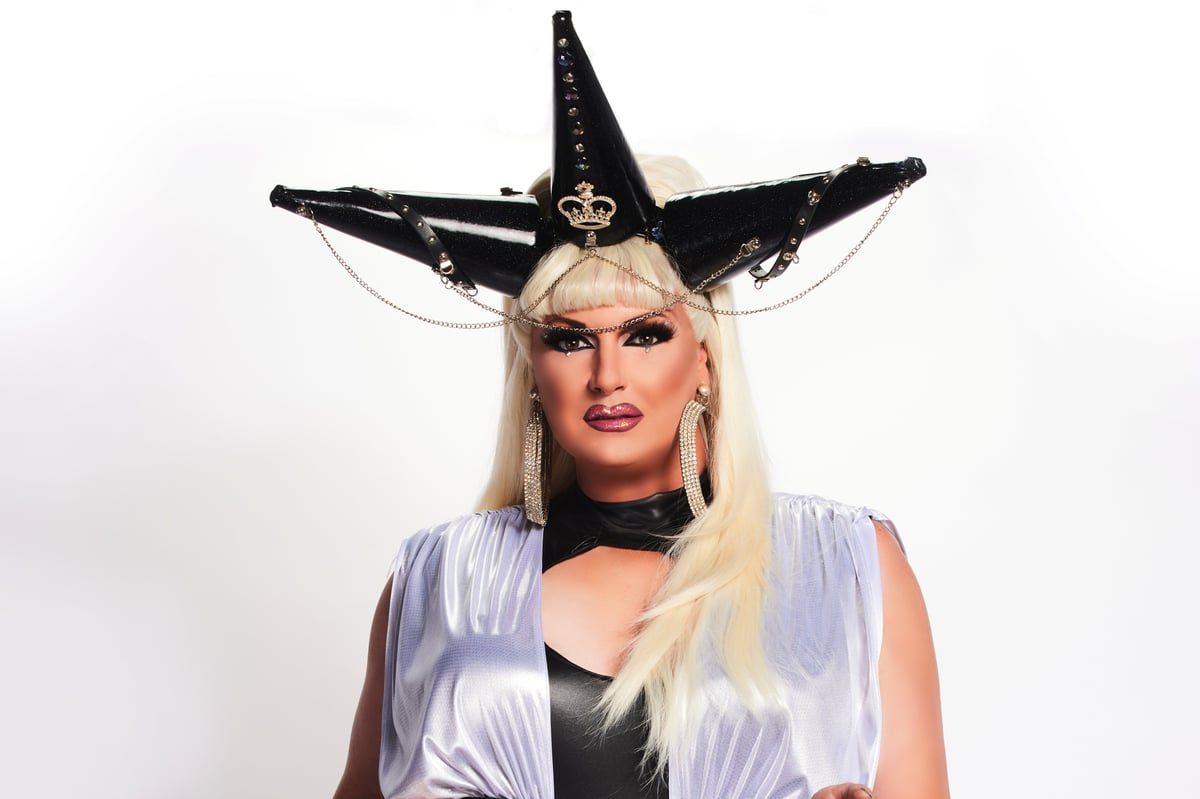 Spankie Jackzon is a New Zealand drag performer best known for competing in the original Kiwi series House of Drag (season two), where she came in as an intruder and was eventually crowned as the winner, taking home the $10,000 cash prize.

With over 15 years of experience, 12 of which were spent amongst Melbourne’s competitive drag scene, this Palmerston North queen is vying to take another crown. 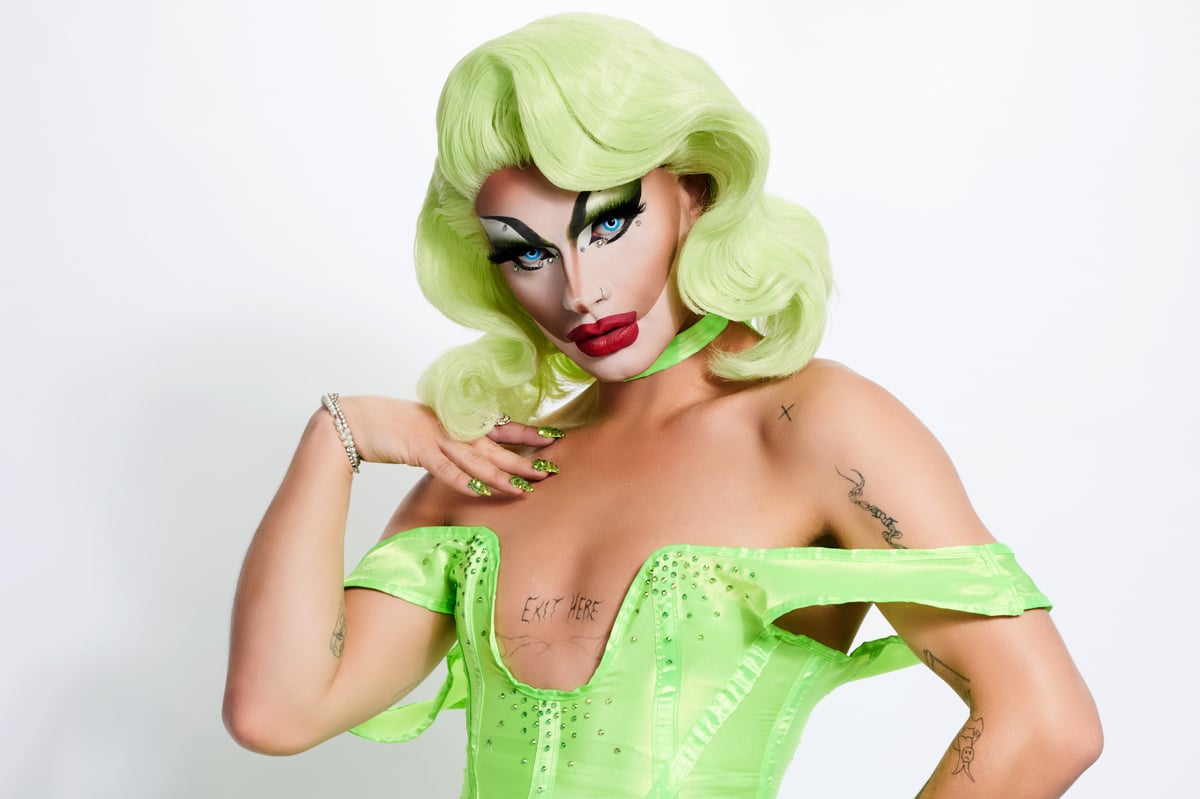 Starting out at the age of 18, Yuri Guaii has been doing drag for going on eight years, however making her start on the Auckland drag scene was not easy ground to break.

Despite spending six months developing her make-up and sewing skills within the confines of her bedroom, Yuri was known for her spooky aesthetic which only got her booked for gigs taking place on Halloween.

Yuri really had to try hard to get herself out of the "spooky girl" box – and that she did – now living up to the reputation of being one of Auckland’s most talented drag make-up artists.

The brand new season of the Stan Original Series RuPaul's Drag Race Down Under will premiere tomorrow at 4pm AEST, only on Stan.