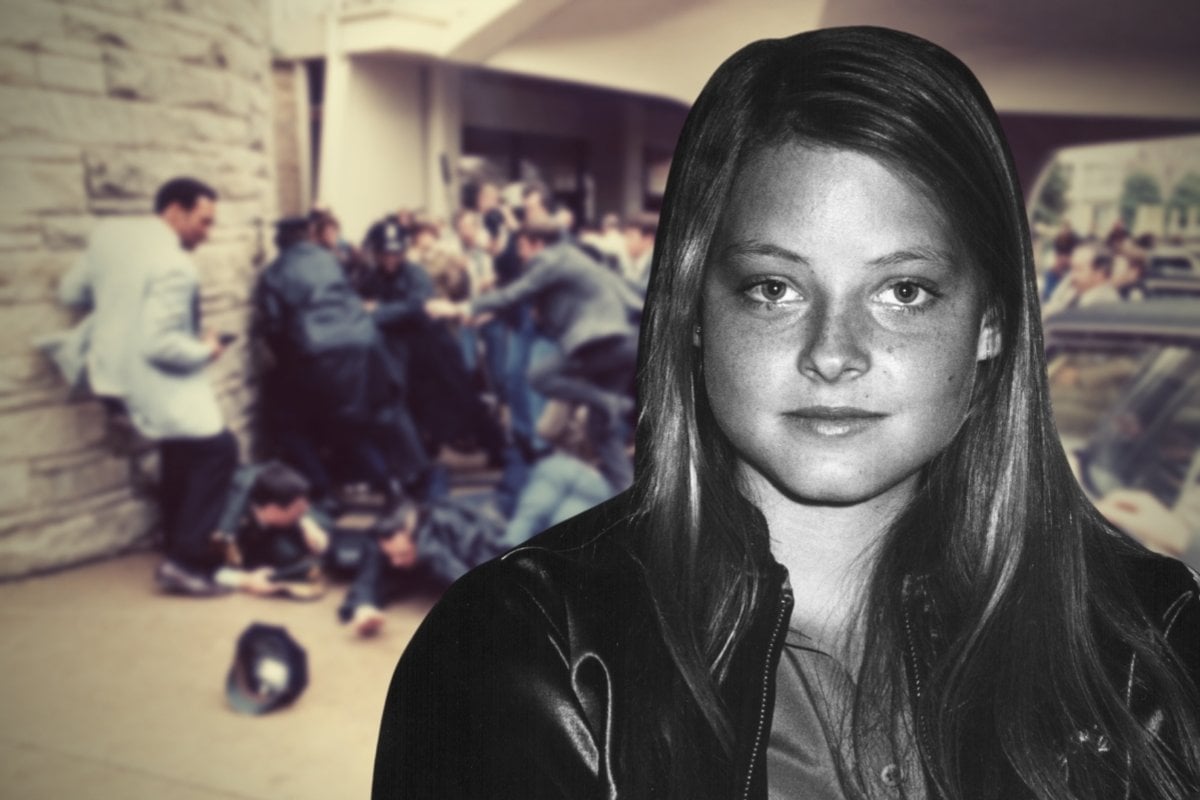 There were six of them in less than two seconds, shattering the applause of the gathered crowd.

President Reagan had just delivered a speech to a building trades conference in the ballroom at the Washington Hilton, before being ushered out a secure passageway by his Secret Service detail. They made their way past the roped-off throng of media and public towards the presidential motorcade when the gunshots began.

Watch: the moment the shots were fired (Warning: distressing footage.)

The final round ricocheted off the presidential limousine and struck President Reagan in the armpit. The bullet pierced between his ribs and into his lung, stopping just 25 mm from his heart.

As the President was evacuated to hospital (where trauma surgeons saved his life), citizens and police pinned the shooter to the ground.

The man writhing beneath them, bloodied in the struggle, was 25-year-old John Hinckley Jnr.

In his pockets were photographs of the actor Jodie Foster; the then breakthrough teen star of Martin Scorsese's Oscar-winning film, Taxi Driver.

Jodie Foster received a lot of correspondence from fans. As many as 3000 letters a month, her mother once said.

But those from John Hinckley were different.

Some were left at the door of her dormitory at Yale University. Others, in her mailbox.

Then there were the phone calls; at least two of them. According to a transcript quoted by The New York Times, the first call began, "This is the person that's been leaving notes in your box for two days.'' 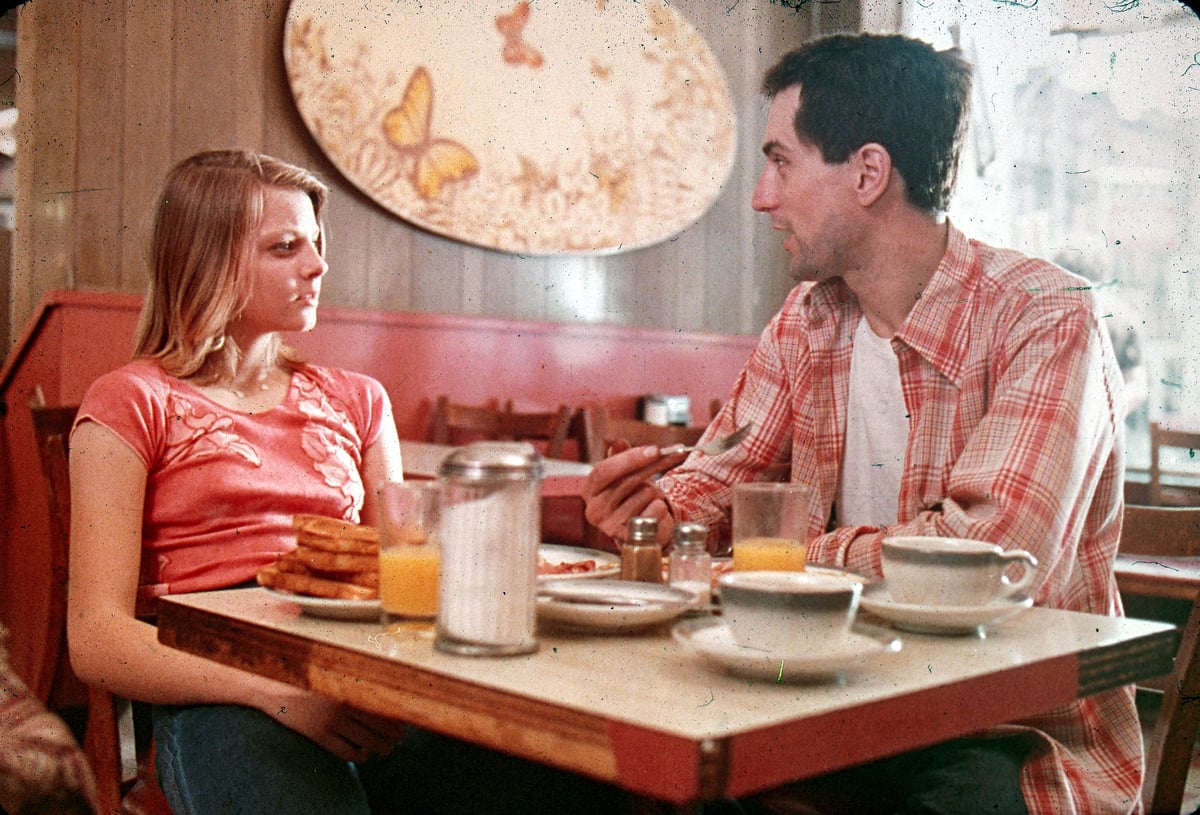 Hinckley had developed an infatuation with Foster after seeing Taxi Driver, in which she played a 12-year-old prostitute.

His shooting of President Reagan was inspired by the film, in which the main character (played by Robert De Niro) attempts to assassinate a presidential candidate.

Hinckley never mentioned the plan in his letters to Foster, which he sent over several months in late 1980 and 1981. But in his final note, the one left in his hotel room prior to the attack, he wrote of his hope that the "historical deed" would gain her "respect and love".

"I will admit to you that the reason I'm going ahead with this attempt now is because I just cannot wait any longer to impress you," he wrote. "I've got to do something now to make you understand, in no uncertain terms, that I am doing all of this for your sake! By sacrificing my freedom and possibly my life, I hope to change your mind about me."

The movie in John Hinckley's mind.

Speaking to a small group of reporters after the incident, Foster recalled the moment she learned her stalker had shot the President.

She returned to her dorm room at about 9pm the evening of March 30, 1981, where she was greeted by her roommate.

''I walked in the door, and she said, 'Jodie! John Hinckley!''' the actor told The New York Times. ''I said, 'John Hinckley what?'

Moments later, Foster said, her phone rang. It was the Dean of her college. The FBI wanted to meet with her immediately. 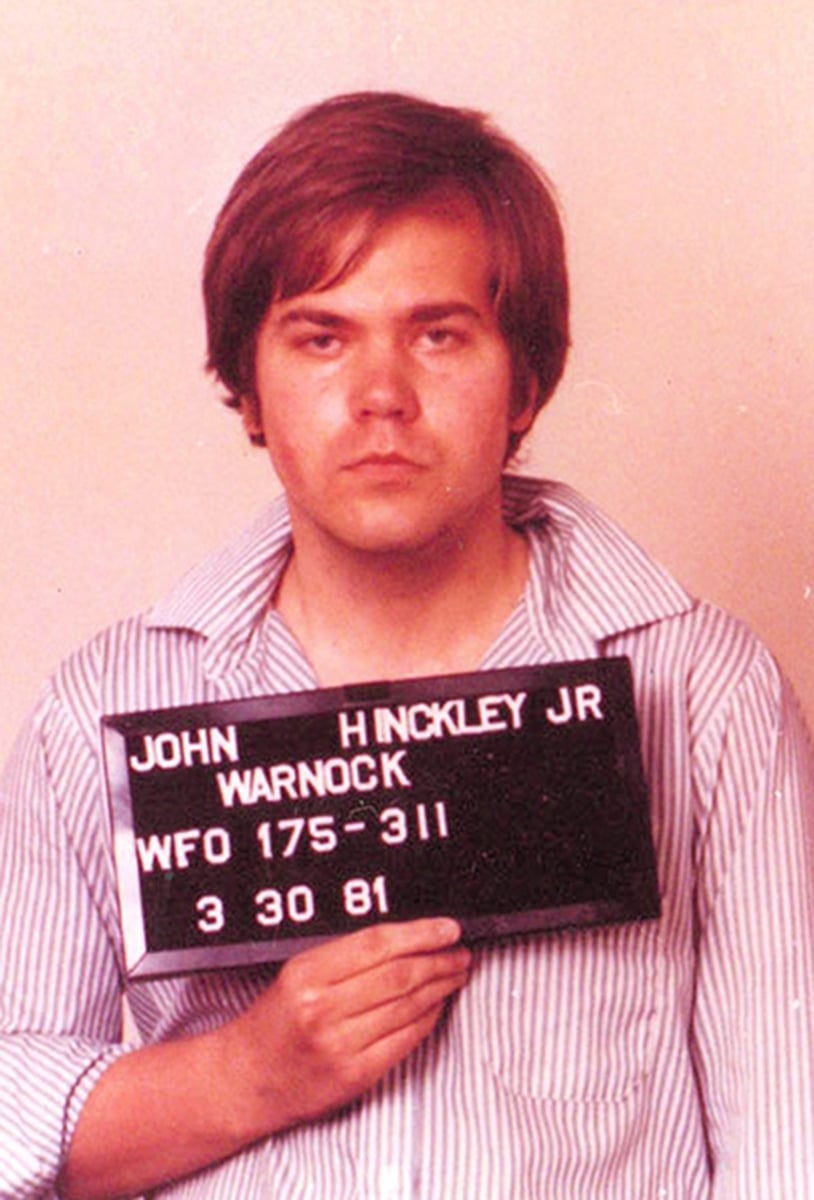 Hinckley was arrested and charged with 13 offences. Image: Getty.

Hinckley was charged with 13 offences, including 'attempt to kill the President' and 'assault with intent to kill', both of which carry a life sentence.

However, in his 1982 trial in Washington D.C., a jury found him not guilty by reason of insanity.

Doctors at St Elizabeth's Hospital, the psychiatric institution where Hinckley was admitted after the verdict, said he'd told them, ''March 30th was an exorcism ... The roller-coaster ride was over ... The movie in my mind was through.'' But they concluded that his obsession with Foster persisted.

"Once, when speaking about early morning awakening, he was asked what he thought about in the middle of the night. He responded (with a smile), '... Jodie, Jodie, Jodie, and then there's Jodie ...'" they declared in a psychiatric evaluation made public in August 1982. 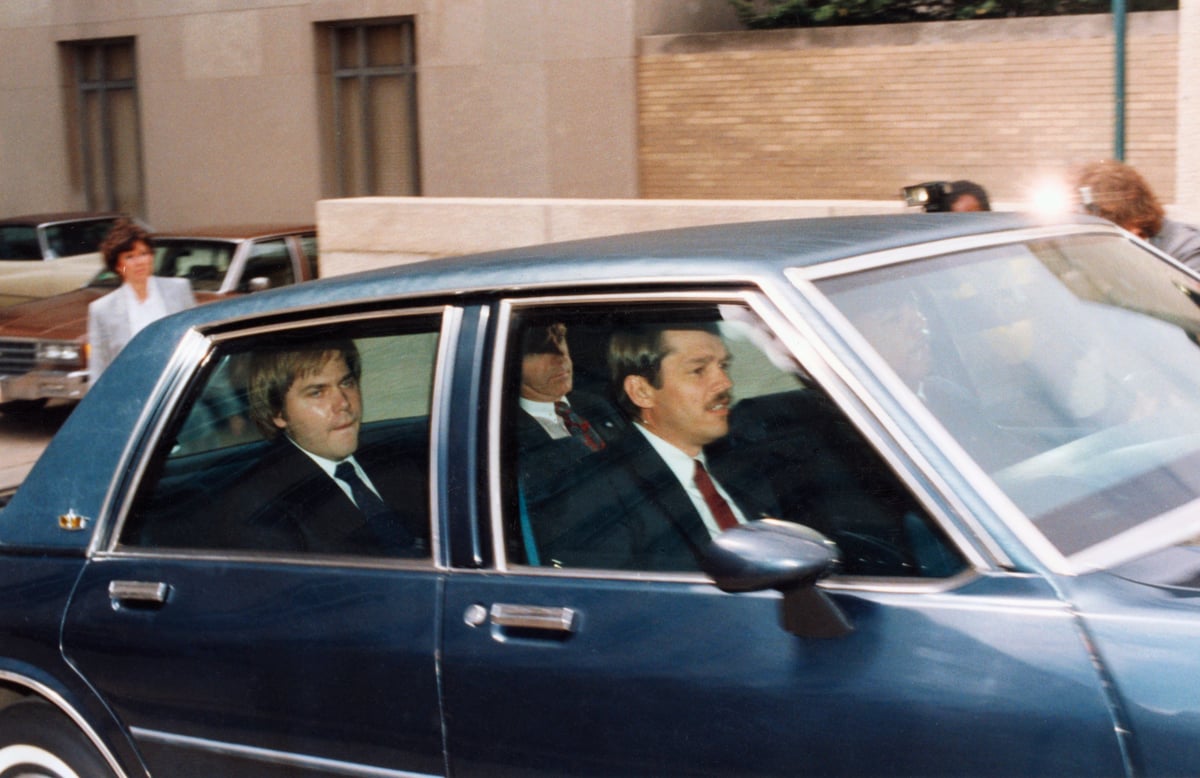 Hinckley remained at St Elizabeth's until July 27, 2016, when a federal judge ruled that he was no longer a danger to himself or others.

He was released to live at his mother's home in Williamsburg, Virginia, and was placed under numerous restrictions including being barred from travelling more than 48 kilometres from the home and from contacting Jodie Foster or her family.

"My heart is sickened," she wrote via her website. "When my father was lying in a hospital bed recovering from the gunshots that nearly killed him, he said, 'I know my ability to heal depends on my willingness to forgive John Hinckley.'

“I, too, believe in forgiveness. But forgiving someone in your heart doesn’t mean that you let them loose in Virginia to pursue whatever dark agendas they may still hold dear."

Hinckley has remained out of headlines since, except for succeeding in a 2020 court application to be permitted to sell music and art under his own name.

Jodie Foster has only spoken publicly about Hinkley a handful of times, most recently in February during an interview on the podcast WTF with Marc Maron.

She described that era as a "weird time" in her life, but one that she "skillfully transcended" with the guidance of her mother.

"My mum had been a publicist, and she was very clear that she tried to guide me to make sure that I wasn’t just going to be known as the person who was involved in the shooting of the President," Foster said.

Instead, Foster has let a single essay she wrote for Esquire in 1981 stand as an enduring statement on the subject.

In the piece, which was published in December 1982 and headlined 'Why Me?', Foster laid it all out. The events leading up to that March day; the moment she learned what had occurred; the racking sobs when she realised she'd become an unwilling victim; the pain that would never leave; and the wariness that she will always have toward people who claim to love her.

"I am sorry for people who confuse love with obsession and [I am] hurt by those who have inflicted their confusion on me," she wrote. "Love should be sacred. It should be uttered in a soft breath, on misty mornings, in secret hideaways. Love does not exist without reciprocation, hugging that person and feeling the meeting of two minds, two hearts, two souls, two bodies. Obsession is pain and a longing for something that does not exist.

"John Hinckley’s greatest crime was the confusion of love and obsession. The trivialisation of love is something I will never forgive him."