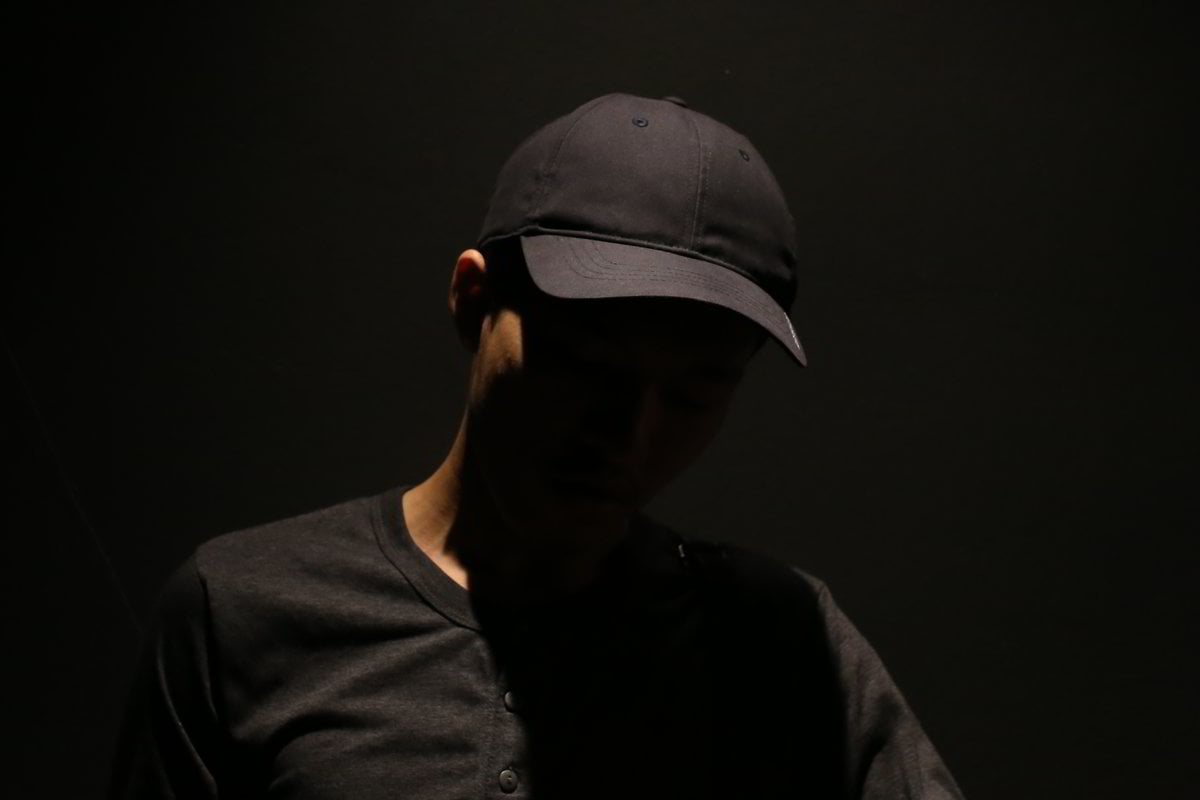 In January 1994, a Californian man, Ronald Anderson, was sentenced to 14 years’ jail for trying to kill his estranged wife Brenda. At the time, prosecutors said the case was “unusual”. That’s because when Ronald was arrested for the crime, he was already in jail for assaulting Brenda. Or so the authorities thought.

In fact, it was Ronald’s identical twin brother Donald who was serving time behind bars for the previous assault. Donald had gone to jail, voluntarily, to save his brother from having to do it. And it wasn’t the first time he’d done it. He’d gone to jail four times for his brother, and had even done a tour of duty with the army in his place.

Donald Anderson told The Los Angeles Times that when the judge asked him why he’d gone to jail for his brother, he said he’d done it because his brother needed help.

“I am doing all the things I do because I love him,” he explained.

Ronald and Donald grew up in a family of 11 kids. They would often play tricks on their classmates and teachers by pretending to be each other. But while they were still at school, their mother died. They started getting into trouble, and at one point, Donald was sent to reform school for using a beer bottle to hit a boy who he claimed was threatening Ronald.

Donald told The Times that he was “aggressive and a hardhead”.

“That’s why most of our friends would call me the evil twin and he’s the good twin,” he added.

After finishing school, Ronald decided to join the army. He went through basic training, but the night before he was due to leave for Korea to work as a helicopter mechanic, he changed his mind. Donald, who considered himself a bit of a mechanic, decided to go in his place. Ronald used a broomstick to teach him rifle drills, and the next day, Donald shaved his head, put on his brother’s uniform and went off.

Afterwards, Donald returned home and did a couple of stints in jail for his brother, including one for traffic offences that Ronald had racked up while using his ID. He also did time for his own crime of petty theft.

But then came Ronald’s violent offences. When his wife of eight years, Brenda, told him she wanted a divorce, he threatened her with a knife. He was sentenced to six months’ jail and told to turn himself in. When Donald realised that Ronald wasn’t going to turn himself in, he took his brother’s place, thinking he would be able to handle the prison time better than his brother. Jailers had no reason to believe he wasn’t Ronald.

“How many people turn themselves in on someone else’s warrant?” Deputy District Attorney Maeve Fox later asked.

Four days later, on July 19, 1993, Ronald attacked Brenda in the street, strangling her and stealing her purse. Police captured him the same day. A family friend pointed out that it was Donald in jail, not Ronald.

At first, police thought the twins might have organised the swap so that Ronald could have an alibi for Brenda’s murder. But Donald said there was no plot to kill her.

“I love my sister-in-law, for one thing,” he told The Times.

In November, Ronald was found guilty of attempted murder, spousal battery and robbery.

“He’s not getting out this time,” Fox said.

Ronald was sentenced to 14 years behind bars.

“And if I could take my twin’s place now, I would do it,” Donald declared.

After Ronald was jailed, Donald hit the talk-show circuit. But it wasn’t long before he was back behind bars himself. In June 1995, he went to court on a charge of petty theft.

The days of swapping identities were over.