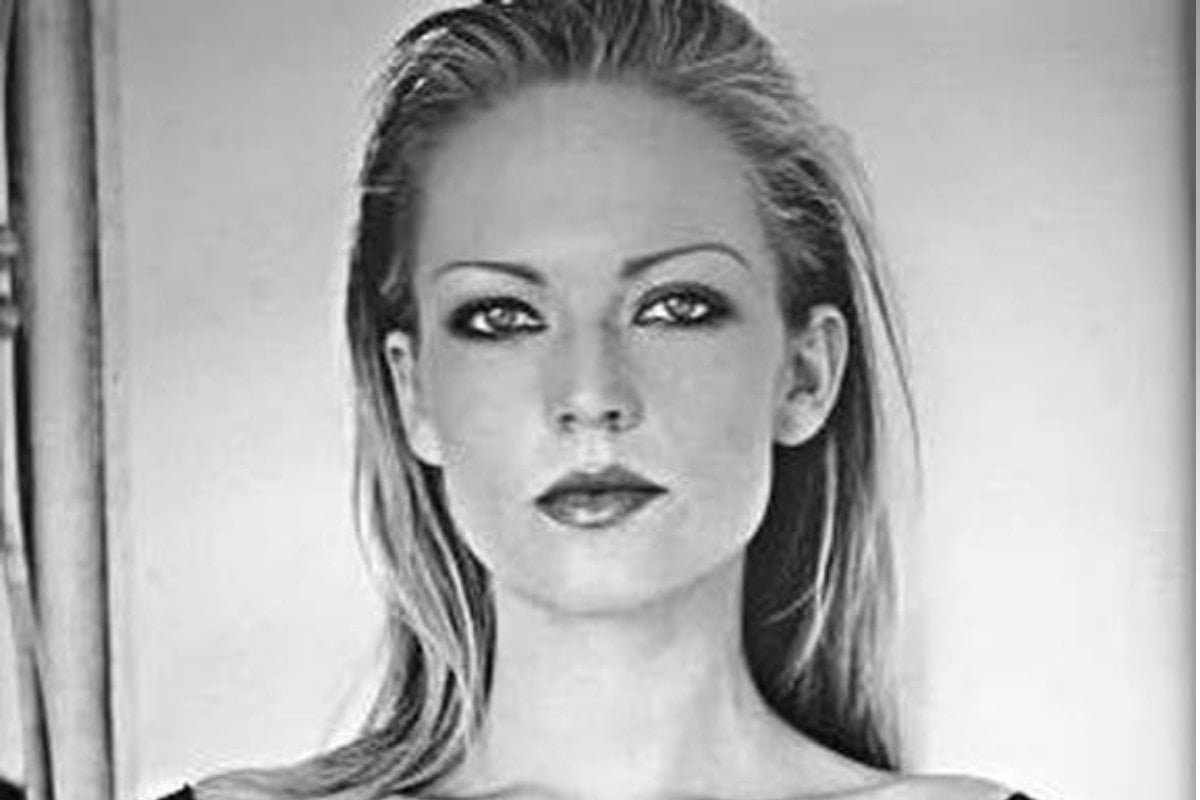 It was a Saturday morning in November 1994, when Jan Balmain started to feel something was very wrong.

She was waiting at a Newcastle train station for her 22-year-old daughter to arrive from Sydney, to have lunch before Revelle flew to Japan for six weeks. When the train arrived, however, her blonde-haired, blue-eyed daughter wasn’t there to meet her.

Unbeknown to her parents, the model and aspiring dancer was working for two separate escort agencies at the time.

The day before she was due to meet Jan — Friday, November 5, 1994 — Revelle had a 4pm appointment with a man named Gavin Samer through Select Companions. She then had a booking with two associates of Zoran Stanojevic, the co-owner of the agency.

This is where the details get murky.

It appears Revelle never made it to her second booking.

In a statement to police, obtained by The Good Weekend in 1999, for an investigation by Caroline Overington, Gavin Samer said he entered into a private agreement with Revelle after their official appointment ended. Once this was over, he said, he dropped her off at the Red Tomato Inn in Kingsford, before returning home alone.

The last known contact Revelle had with anyone close to her was a phone call to her best friend Kate Brentnall at 7.15pm. She told her she’d call when she got home in an hour and they’d meet up for drinks. But Kate never heard from, or saw, her best friend again.

In the days following Revelle's disappearance, police found curious pieces of evidence in Kingsford. One of the shoes she was wearing that night, a cork platform shoe, was located in a rubbish bin, and her house keys and diary were found on the street.

A coronial inquest into Revelle's probable murder, held in 1999, identified Gavin Samer as the main person of interest.

His girlfriend at the time, Michelle Oswald-Sealy, who was in Brisbane on Friday, November 5, told the inquest she had called Samer several times that night, and he eventually answered the phone at 9.22pm.

When he picked her up from Sydney airport two days later, she noted he had scratches on his neck and finger. She also noticed her partner's car had been cleaned out, and he had washed and hung out their bedsheets.

At the inquest, Deputy State Coroner John Abernathy said: "While Mr Samer certainly had the opportunity to kill Ms Balmain, and rightly in my view is the main person of interest to police, there is no plausible motive proved."

Gavin Samer has consistently maintained that he had nothing to do with Revelle Balmain's likely murder.

There was, however, another haunting account shared in evidence to the Coroner. A man named Jeremy Coghlan said his close friend, Mark Coulton, a client of Revelle's, had told him the escort had been murdered.

In a statement obtained by The Good Weekend in 1999, Coghlan said, "he... said something like, 'Aren't people gullible and stupid? You've heard the story about Revelle Balmain ... First there was a story about an Arab prince who took her back to Saudi Arabia ... what a load of crap. She's 10 foot under and no-one will find her body. That's what you get for moonlighting and ripping off the brothel that she worked for, and drugging clients ... stealing all their money. Basically, the owner of the brothel wanted her dead because she was destroying his business."

Coulton dismissed the statement as "complete rubbish," saying he had heard rumours, but didn't know what had happened to Revelle.

Police concluded that the statements of Jane and Zoran Stanojevic were satisfactory, and that they were not significant persons of interest.

The 1999 inquest ultimately concluded that Revelle Balmain had died at the hands of a person or persons unknown, and the matter was referred to the Unsolved Homicide Unit for future investigation.

The mystery man in the photo.

In 2008, Revelle Balmain's cold case was re-opened, along with hundreds of others that police believed warrant re-investigation in light of new technologies or unexplored lines of inquiry.

At the time, it was reported that forensic evidence had "added weight" to theories Revelle was murdered at the Kingsford home of Gavin Samer. But no charges have been laid.

In May 2021, almost 27 years after Revelle Balmain's disappearance, the NSW Government offered a $1,000,000 reward for information that may assist police with their inquiries.

The announcement attracted a number of tips from the public, including an image of a man who, police say, may have information relating to Revelle’s last known movements.

Police have released an image of a man and are appealing for public assistance to identify him, as part of ongoing investigations into the disappearance of Revelle Balmain. Anyone with information should contact Crime Stoppers: 1800 333 000 https://t.co/MpvwFDLrt0 pic.twitter.com/napjSUfhTG

“It is believed that this image was taken sometime in the mid-2000s, but that the individual depicted may have information that would help us progress our investigation,” Det Ch Insp Bell said.

“It is our hope that someone in the community may recognise this man so we can speak with him and ensure all possible avenues of inquiry are followed through.

“As always, we continue to encourage anyone in the public that may have information about Revelle’s disappearance to come forward and speak with police, so that we may finally provide answers to her family,”

Sadly, Revelle's father, Ivor, died in 2010, never knowing what happened to his daughter.

To this day, the 22-year-old's body has never been found.

The current reward for any information about Revelle's disappearance stands at $1,000,000. You can contact Crime Stoppers anonymously on 1800 333 000.