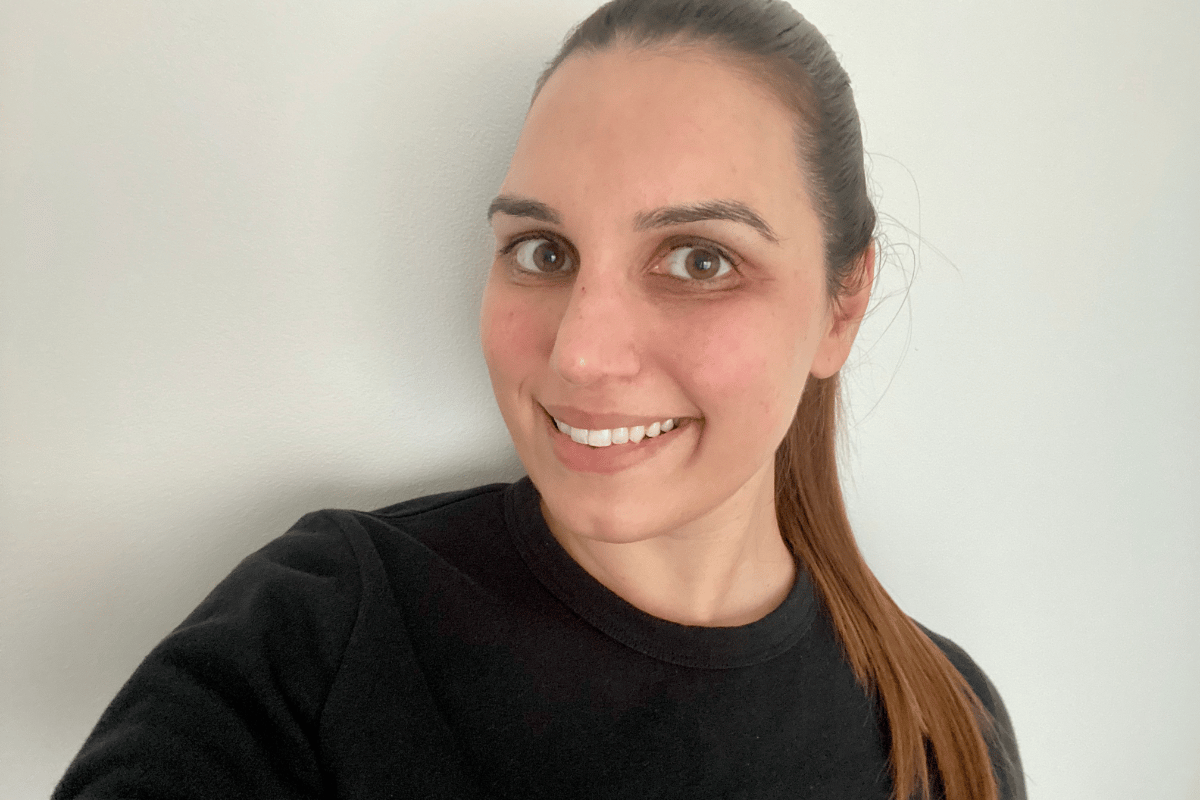 From the second self-isolation started, I practically became another person.

Previously, I was someone who enjoyed getting up and getting ready to go into the office. I loved putting an outfit together and doing my makeup before heading out the door in search of a second coffee.

But the minute my work-place made the call to start working from home, this all went out the window along with my regular office environment. All the advice I’d heard and read about transitioning to working from home emphasised the importance of routine, routine, routine. Including getting up and getting dressed the same way you would if you were going to an office.

The night before day one came and I set my alarm with full intention to do this. Instead, I slept right through it. I don’t need to tell you that working through a pandemic is tiring and the allure of a little more rest was more enticing than getting up and going through my usual routine just to go and sit on my laptop in the very next room.

Watch: Horoscopes on a zoom call. Post continues below.

That was until I dialled into my first video call.

Immediately, I felt both exposed and naked. There I was, in a jumper with no makeup on, my dog on my lap and a homemade cup of coffee sitting just off-camera. I was a shadow of my former put-together office persona.

Those who were in the office looked exactly the same, but those who dialled in just like me, looked like dressed down versions of themselves too. This made me feel relieved and it was comforting that I wasn’t the only one bare-faced on the video call.

Yes, my face was being beamed into the walls of the office onto a big television screen but it didn’t feel the same as sitting around a giant board room table and seeing my team face to face.

So the next day I did the same and the one after and the one after that until I found I hadn’t reached for my makeup bag in an entire two months. I didn’t wear a scrap of makeup the entire time I was in self-isolation. Being in the comfort of my own home with a camera from my workplace pointed into it made me feel like the former beauty standards I thought I had to live up to had melted away. 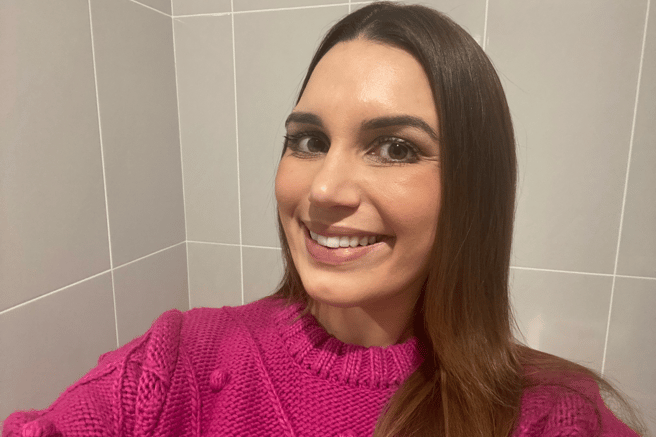 A side effect of being on video calls so often though, is you’re looking at your face more; analysing it, assessing it and looking for things you might like to improve. It makes you compare your face to those of your co-workers who are right there beside you on the screen. This phenomenon has been dubbed ‘Zoom face envy’ and has apparently lead to a spike in Botox use and beauty treatments.

Working from home has obviously changed the way women feel about their faces. For me, it meant I started to focus on my skincare routine more than I ever had. Overhauling my products, looking at what was working and what wasn’t and as a result, I got to a place where my skin started to look great.

So much so that my co-workers would send me messages asking what I was using and commenting that my skin looked like it was glowing. This was something I rarely heard at work, even with a full-face of makeup. I started to feel more comfortable with my skin and a lot more confident about going bare-faced.

Yet as restrictions began to ease, and we started to return to normal life, I realised I couldn't leave the house and head into an office bare-faced.

The beauty standards that were in place before self-isolation had been firmly reinstated and the feelings of being exposed and naked came rushing back.

When reflecting on why I felt like this, I remembered some words I’d heard from Master Chef judge Melissa Leong about how her bold lipstick and statement earrings on the show were liked pieces of armour to her. This couldn’t be truer, I thought.

I was using makeup as both a form of protection and to project myself in a certain way to the outside world. Going bare-faced didn’t feel like me in work-mode and makeup played one key element in making me feel like I was prepared to do my job. Going bare-faced in a physical workplace was just a jump too far for me to make.