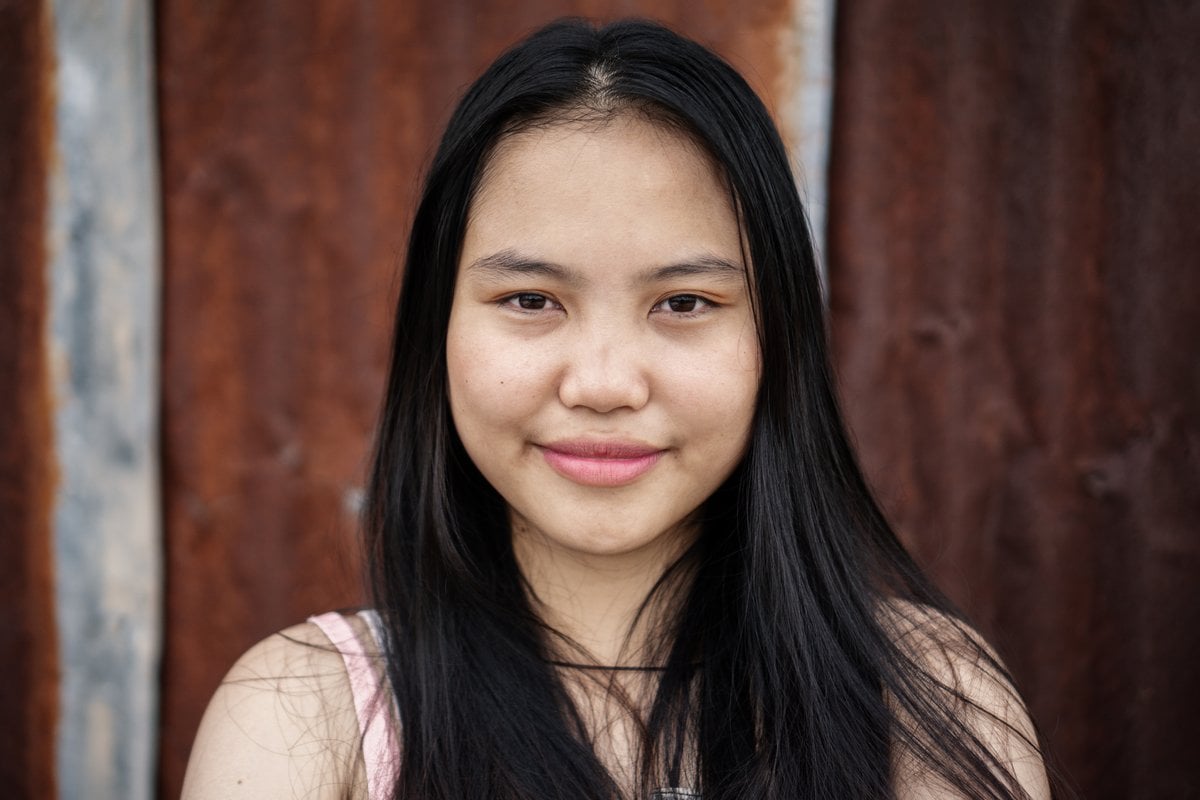 Warning: This post deals with an aggressive sexual encounter and may be triggering for some people.

It’s always strange how people change. As they age, as they grow  - the things we loved about them twist so sharply until they’re unrecognisable to us. You notice these things about a person, even when you don’t know them very well at all. For me, it’s what happened with Alex.

I met him many years ago, and I remember his enthusiasm brimming over the surface of his mind and affect; he was a buoyant, affable young person glowing with boyish charm. That alone was enough to make him attractive to me.

I could tell he was interested in me, too, when his cousin, one of my best friends, introduced us on the patio of his summer beach house. I felt an instant connection to him. It was a shallow, instinctual connection — but still, an authentic one.

It wasn’t until a year later that we acted on our shared attraction. We met again, at a uni party. He was a little older, a little sharper, but still full of joy. We slept together that night with no guilt or commitment to one another. We had a good time together, and remained friends in the months following.

The reckoning that changed everything

Two years later, Alex had a serious girlfriend. From what my best friend told me, she was a nice, wholesome girl. I was happy for him.

Later that summer, on a humid, windless night, Alex and I were back at the same beach house where we first met with our mutual friends. It was odd, the two of us there together, with our shared history and past feelings. It was immediately clear that we were different people.

Though, it seems clear to me now that Alex had wished he wasn’t a different person  -  he wished so desperately he was the same buoyant person from years before, barely able to contain his nervous energy when meeting a girl he liked for the first time. There was a time that he was unable to bring himself to care about the consequences of his actions, because frankly, there really weren’t any.

He wasn’t that person anymore, though. I knew that for certain after what happened that night.

We all started off the night getting pleasantly buzzed. Then we took a bike ride.

Alex and I eventually rode ahead of everyone, flirtatiously racing. We started talking about his relationship: how he and his girlfriend were having problems, how they got into a fight recently, and how she’s a really nice girl but maybe not exactly the one for him.

As these things so often unfold, one thing eventually led to another and we ended up sleeping together. I was totally complicit in helping him cheat on his girlfriend.

Though, that night, it wasn’t as simple as us having sex and going our separate ways.

The first time we’d slept together, it was playful and light-hearted. This time it was completely different.

This time, Alex was aggressive. But not at first.

We started hooking up on the beach, and then I began to feel like maybe he was having second thoughts about cheating on his girlfriend. So, I offered an out.

“We can stop if you want,” I’d said as we walked towards back his house. He laughed a little, and I felt a cold rush down my spine.

Once we got into the house, everything changed.

It was that I didn’t totally feel like a human being. I felt like a device that he was using to lash out about his dissatisfaction with life.

I felt like he was unhappy with himself, and his relationship, and he was taking it on out me. He was using me to break his own heart. And his girlfriend’s.

He desperately wanted to feel like he once had on those summer nights years ago, when we had no commitments or responsibilities. We were happy and clueless. We had nothing to lose.

I knew that he had a lot to lose now, and maybe that scared him. Or maybe it made him angry.

It goes without saying, it was wrong and selfish for me to help him cheat on his girlfriend.

I’d never done it before, and I’ll never do it again. When someone cheats, something is deeply wrong. With them, with the relationship, with their partner  - either way, it’s not our place to diagnose, engage in, or enable destructive behaviour.

No matter how tempting, we have to walk away until it becomes simpler. In whatever way that takes form.

No amount of destructive behaviour can make you the person you once were. It’s okay to miss pieces of your past life, but you can’t cling to memories forever. You were the person you were because of your life experiences up until that point.

You are who you are now because many, many more things have happened to you. You’re different.

No matter how much we miss the old versions of ourselves, they’re just gone.

Alex wasn’t able to get his old self back because it didn’t exist anymore. He had grown, and changed, and not always in ways that made him happier. He used me, specifically, to feel closer to his past, and I used him because I didn’t care to think about anyone I might’ve been hurting.

Now, I can only hope that night changed the both of us, again. For the better this time.

Charlotte Ivan is a poet, fiction writer, and essayist based in the US. Her work is characterised by tactile, inventive language and a strong emphasis on imagery. You can usually find her slinking around a movie theatre or writing a strange poem in her pyjamas. Find more from her at her website, her Instagram or on Medium.