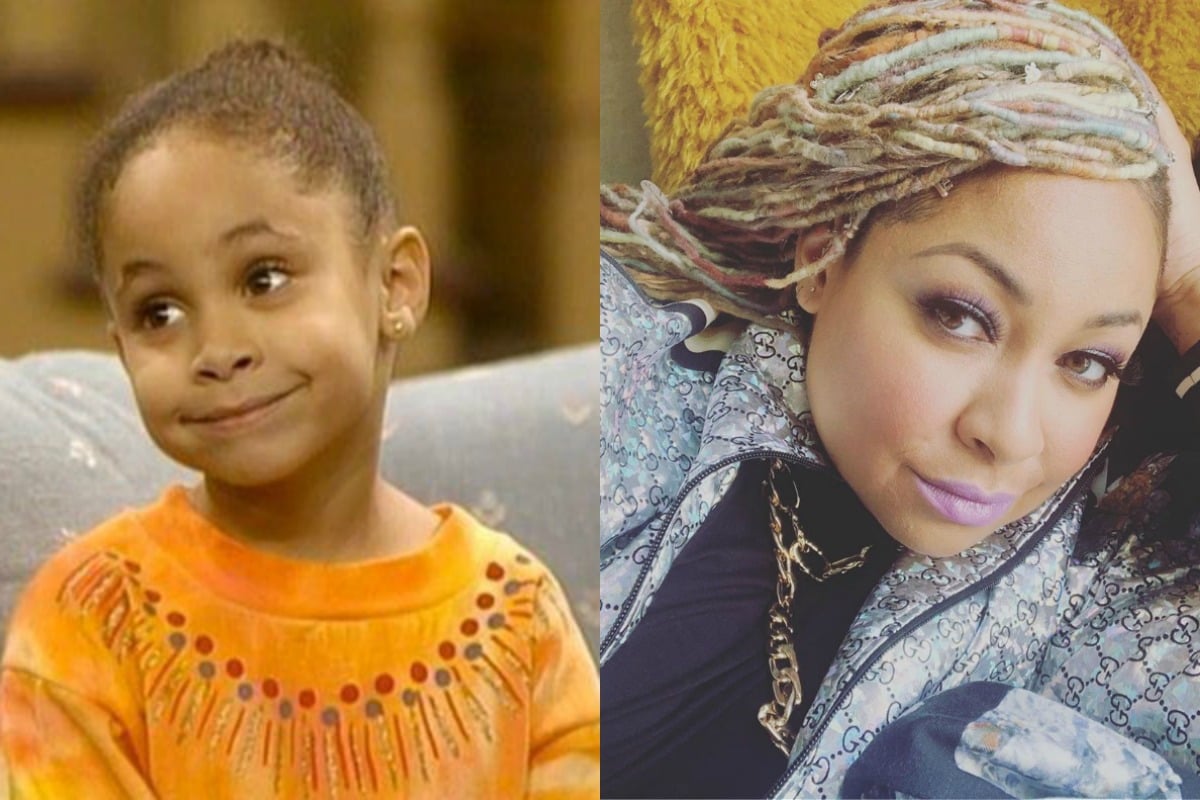 From The Cosby Show to That's So Raven, Raven-Symoné was a much-loved teen idol for anyone who grew up in the 90s and early 2000s (and the reason why so many of us wish we had psychic powers).

Now, 13 years on from her hit Disney Channel show, Raven-Symoné is newly married.

The 34-year-old announced that she tied the knot with her girlfriend, Miranda Maday, over Instagram on Thursday.

"I got married to a woman who understands me from trigger to joy, from breakfast to midnight snack, from stage to home," she wrote alongside a photo of the couple.

I got married to a woman who understands me from trigger to joy, from breakfast to midnight snack, from stage to home. I love you Mrs. Pearman-Maday! Let’s tear this world a new asshole!!! I’s married NOW

The actress also shared a photo of their rings.

@winterstone thanks for the corona solid!

The 34-year-old has certainly come a long way since her original Disney Channel days.

Here's a look back at her life and career in the spotlight.

Before starring on That's So Raven, the actress was first thrust into the spotlight at just three years old on American sitcom, The Cosby Show.  Raven played the loveable yet witty Olivia Kendall, from 1989 to 1992.

@whoopigoldberg and I when I was around 5 years old! Thanks @ohheykee for this real throwback! Love we both still not showin teeth.

She continued to become a household name after she made her Disney Channel debut in 1999 film Zenon: Girl of the 21st Century. From there, Raven began voicing characters on hit Disney Channel shows The Proud Family and Kim Possible.

In 2003, she landed her iconic role of Raven Baxter on That's So Raven, which premiered a few months before she appeared in The Cheetah Girls. Proving herself a talented actress and singer, Raven also went on to release four solo studio albums throughout her career. 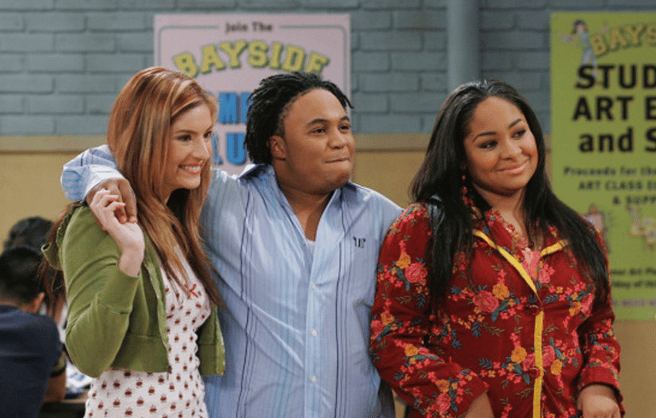 But after finding fame as a teen star, the actress wanted to break free from the mould. At age 23, Raven decided to take a three-year hiatus from acting.

In 2015, she returned to the spotlight when she took her seat on ABC daytime talk show The View.

"So the thing about The View and why I said I wanted to do it in the first place was because everyone that I had grown up with had to make their transition into adulthood,” Raven told ET last year.

“I'm the little girl that entertained you since she was three, so I don't give my opinion," she explained. "I give other people's opinions that are in writing and I do this and I do that. So, that's what The View was for me - to make sure that I knew that I had a brain as well and that I'm an adult now."

After leaving The View in 2016, Raven continued to grace our screens, appearing in Nashville, Master of None, Black-ish and most recently, The Bold Type.

She also made Disney Channel fans very happy when she returned to her roots for the That's So Raven spin-off series Raven's Home in 2017, alongside her co-star Anneliese van der Pol.

"I wanted to revisit Raven Baxter because she was the most fun character I've ever played in my life," she told the publication.

"It was a black girl who had the fashion sense to the nines, knew exactly what she wanted, slaughtered the game in everything she wanted to, but also had her faults, and had the most awesome power in the world.”

Speaking about her sexuality.

Behind the scenes of her successful career, Raven said she wasn't comfortable in her own skin.

In an interview with Variety last year, the actress explained that she felt she couldn't come out and be her true self because of pressure from the industry.

"I remember that I went on tour for the last season of That’s So Raven — by the way, this was not Disney; Disney has always been accepting of me, but this was someone in my own camp, like industry people, agents and managers," she began.

"I remember that I wore Abercrombie and Fitch jeans, a stereotypical lesbian vest, a tie and one of the members of my team went up to my mum and was like, 'She looks too much like a lesbian. Can you tell her to put on a skirt and makeup? Because then they’ll accept her and come to her concert.' I could not!"

Watch: Raven speaks to Oprah Winfrey about her sexuality. Post continues below.

"I can finally get married! Yay government! So proud of you," she tweeted at the time.

I can finally get married! Yay government! So proud of you

One year later, she told Oprah Winfrey that she first became aware of her sexuality when she was 12 years old, as "I was looking at everything".

Speaking to Variety, Raven says she's hopeful for future generations as more people come to accept others for being their authentic self.

"I think that as this beautiful wave continues to engulf everybody and accept everybody in living as your best self, people of all age brackets and generations will feel more and more comfortable on coming out and being accepted."