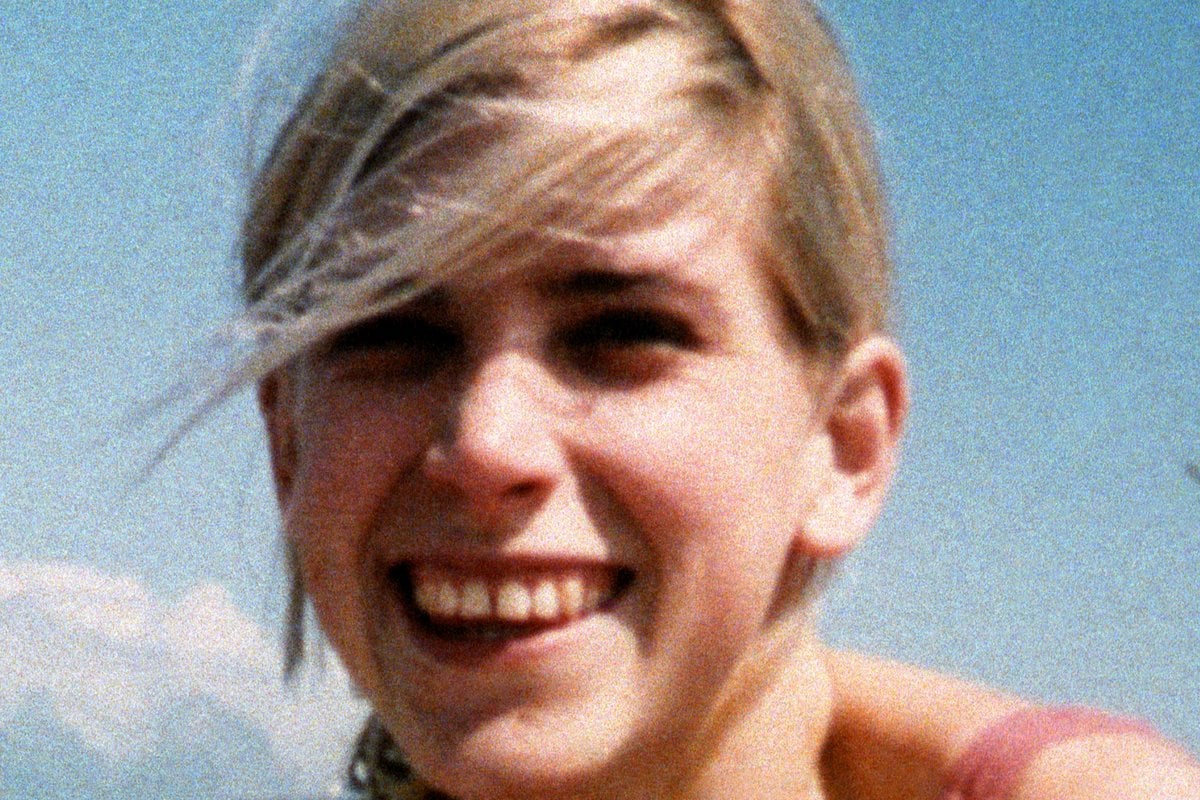 It was an ordinary morning.

Rachel Nickell and her two-year-old son Alex were walking their rescue dog, Molly, on Wimbledon Common in south-west London.

Watch the trailer for Stan's Deceit below. Post continues after video.

While passing through a secluded area of the common on their walk, a man appeared out of nowhere, pushing Alex to the ground and stabbing Rachel more than 40 times.

The attacker then sexually assaulted the 23-year-old mother, before fleeing the scene.

"It’s not like it happens in the movies," Alex later told The Guardian.

"It was so quick, and everything was silent. There was this strange polarity – even though it was hectic and violent and there was blood, at the same time, there was this big feeling of peace and tranquillity. To me, my mother just looked like she was lying there, ready to wake any moment, like in the imaginary games we used to play."

Shortly afterwards, a passer-by came across the scene. Alex was found clinging to his late mother, telling her: "Wake up, Mummy."

As investigations began, police quickly turned their attention to Colin Stagg – an unemployed man who frequently walked his dog on Wimbledon Common who matched Alex's description. (Although Alex was just weeks short of his third birthday at the time of his mother's murder, he was able to provide a witness statement regarding the attack to the police.) 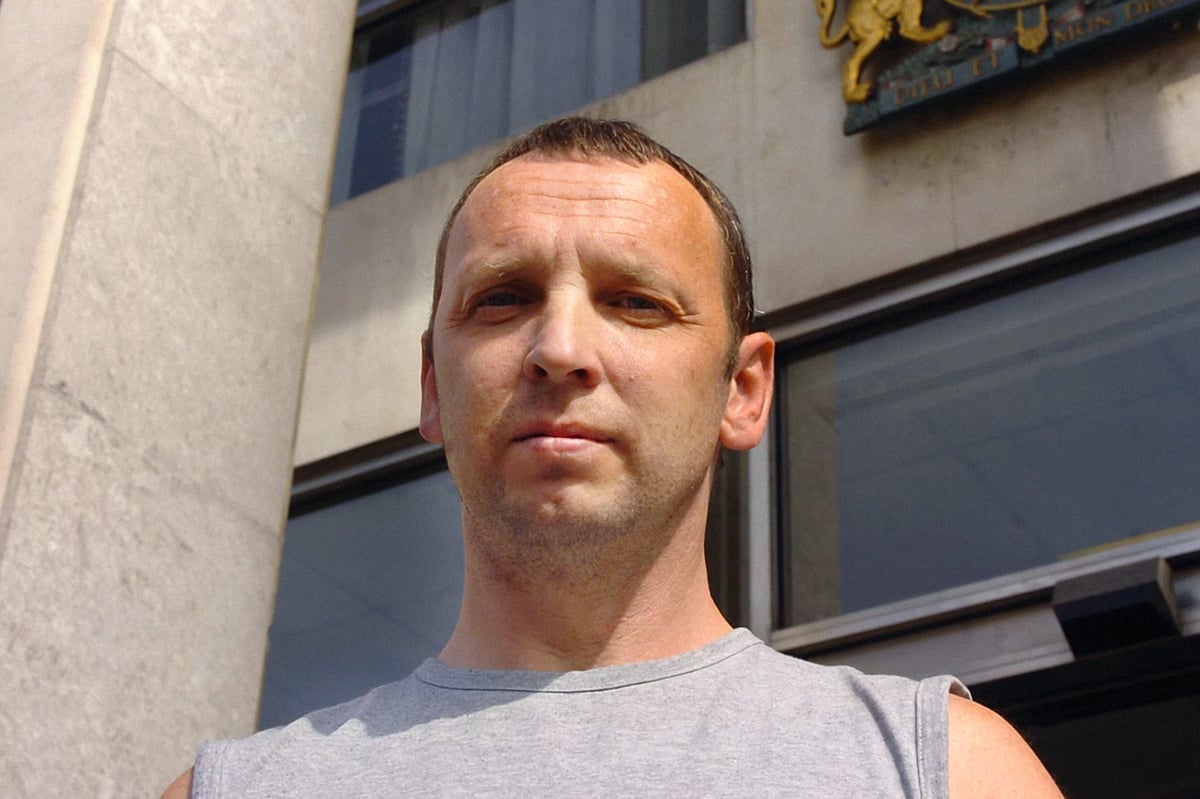 Although there was no evidence to link Stagg to the crime, police attempted to gain information from Stagg by tasking an undercover female police officer with pretending to develop a romantic interest in him.

The covert operation, which was code-named Operation Edzell, involved 'Lizzie James' meeting Stagg, speaking with him over the phone, and exchanging letters containing references to their sexual fantasies.

In audio tapes of the "honey trap" operation, James claimed to enjoy hurting people, to which Stagg responded: "If I have disappointed you, please don't dump me. Nothing like this has happened to me before."

In September 1994, the case against Stagg was thrown out after Mr Justice Ognall refused to use the undercover officer's evidence before a jury in court.

He ruled the police had tried to incriminate Stagg by "deceptive conduct of the grossest kind". (Stagg later received £706,000 compensation for wrongful prosecution, and has since co-written two books about the case.)

During Operation Edzell, police focused all of their attention on Stagg, while failing to explore other avenues or suspects.

In November 1993, just over a year after Rachel's death, Napper killed Samantha Bisset, 27, and her four-year-old daughter Jazmine. 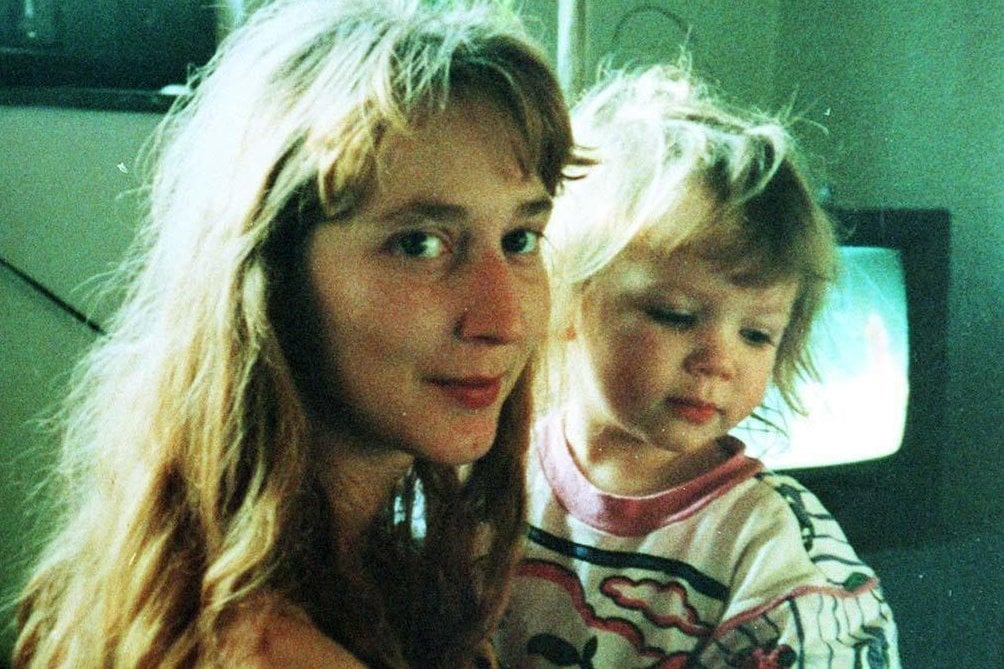 Napper knocked on Samantha's door in Plumstead, before striking her more than 70 times with a knife. He later smothered Samantha's four-year-old daughter.

After Napper's fingerprint was found at Samantha's flat, he was arrested and charged with the two murders. He also admitted to two unrelated rapes and two other attempted rapes.

It wasn't until July 2006 that the Metropolitan Police interviewed convicted murderer Napper in relation to the unsolved case.

Following those interviews, Napper was charged with Rachel's murder on November 28, 2007. Napper, who had been diagnosed as having paranoid schizophrenia, pleaded guilty. It was ruled that he would be detained indefinitely at Broadmoor, a high-security psychiatric hospital in England.

Almost 30 years on from Rachel's murder, Alex, now 31, has never forgotten what happened on that day on Wimbledon Common.

Following the media circus that ensued after Rachel's death, Alex and his father André moved away from the UK.

"All the time, you see the headlines, you hear the whispers, everyone’s watching Alex, saying he’ll never recover," André told The Guardian.

"I just felt it was impossible for a child to grow up like that." 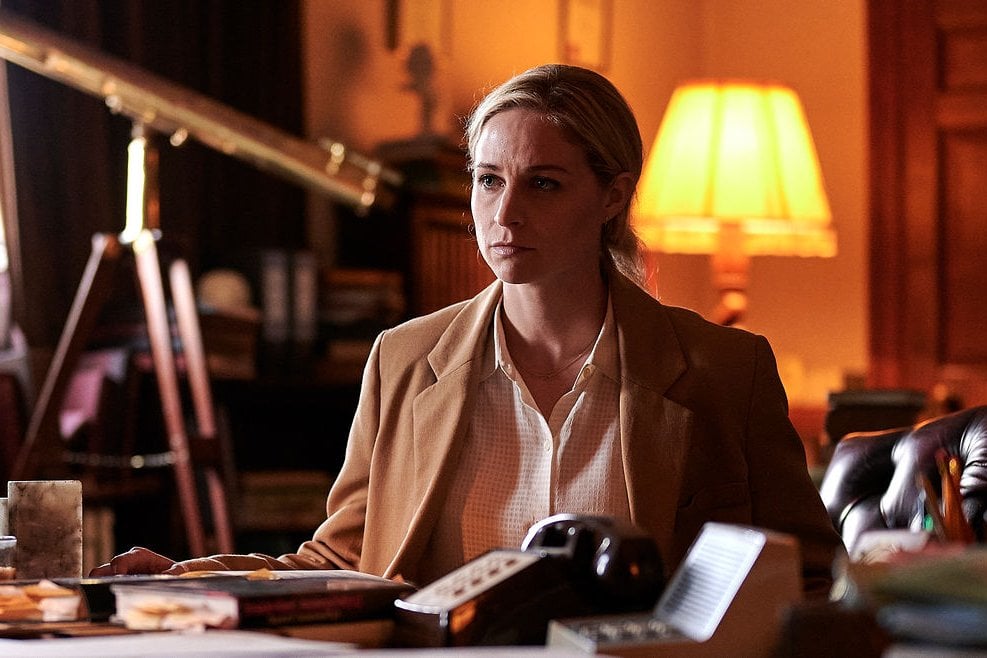 In the years since, Rachel's murder and the ensuing investigation has remained in the minds of the British public.

Starring Niamh Algar, Sion Daniel Young and Harry Treadaway, the series features scenes of verbatim dialogue as part of a fictionalised retelling of events as well as previously unseen video and audio footage.