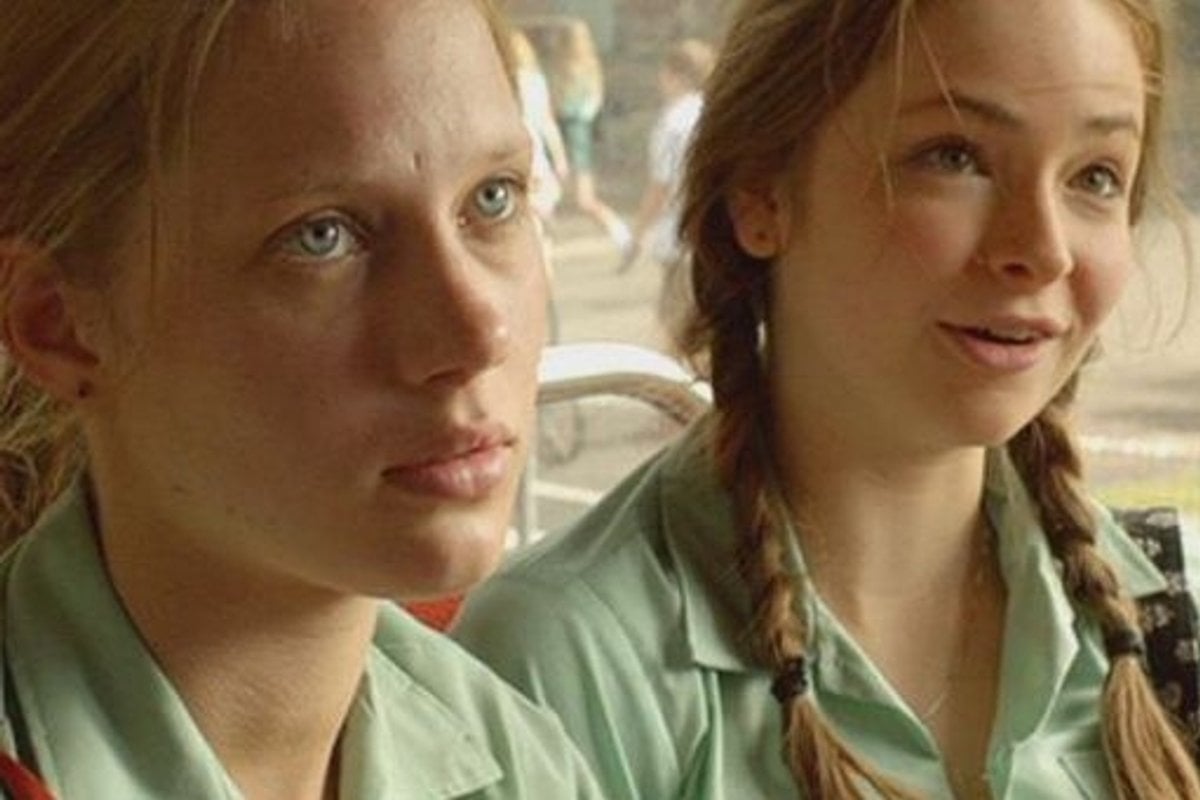 Australian drama Puberty Blues dropped on Netflix this week, and it truly could not have come at a better time.

Set in the Sutherland Shire, Puberty Blues follows inseparable best friends Sue and Debbie in the late 1970s as they attempt to join the "popular crew".

The series, which ran from 2012 to 2014, was based on Kathy Lette and Gabrielle Carey's 1979 book of the same name. Before the series premiered, the book was originally adapted in 1981 as a film.

Watch the trailer for Puberty Blues. Post continues below.

Now that everyone is re-watching the nostalgia-filled series, it got us thinking about where else the star-studded Aussie cast are now.

So, to celebrate the show's premiere on Netflix, we decided to take a look at what they've been up to since filming ended. 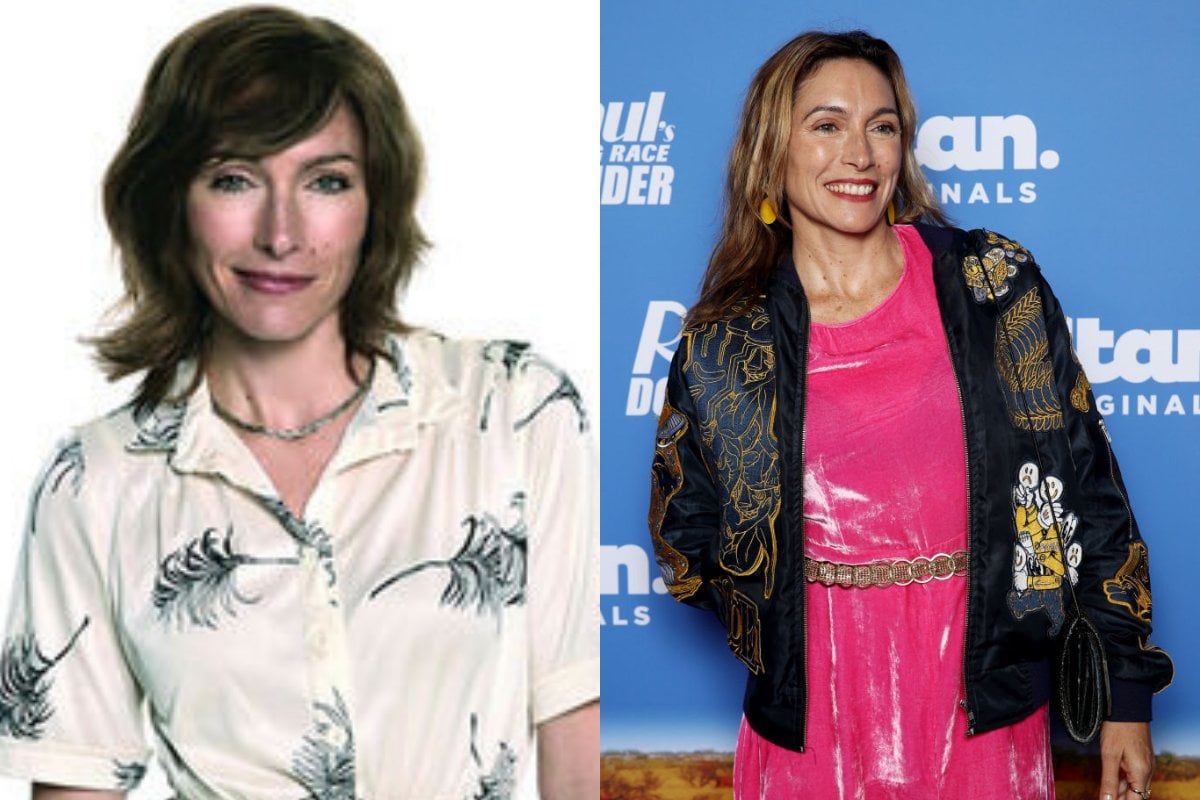 Australian icon Claudia Karvan played Debbie's mum Judy in Puberty Blues back in 2012, but the series was far from her career debut.

Her extensive acting portfolio post-Puberty Blues includes roles in Jack Irish, The Time of Our Lives and True History of the Kelly Gang.

Listen to Claudia Karvan discuss her career on No Filter. Post continues below.

The 10-episode drama centres on an ambitious high school student named Oly (Nathalie Morris) who, after being struck down by mysterious sharp pains at school, is transported to the hospital via ambulance where she gives birth to a surprise baby daughter. A baby she had no idea she was pregnant with.

It's an arrival that upends Oly's life and that of her mother, Angie (Claudia Karvan), her father, Dom (Angus Sampson), and the baby's father, Santiago (Carlos Sanson Jnr), a fellow high school student she barely knows but is now connected to forever.

Although Karvan has been defining women's lives for over two decades now, she doesn't think of herself as a celebrity or even as famous.

"I don't know if in my mind I ever use even the word famous," she told Mamamia's No Filter. "Yeah, I just feel like I just wouldn't use it in my own brain. Not even now." 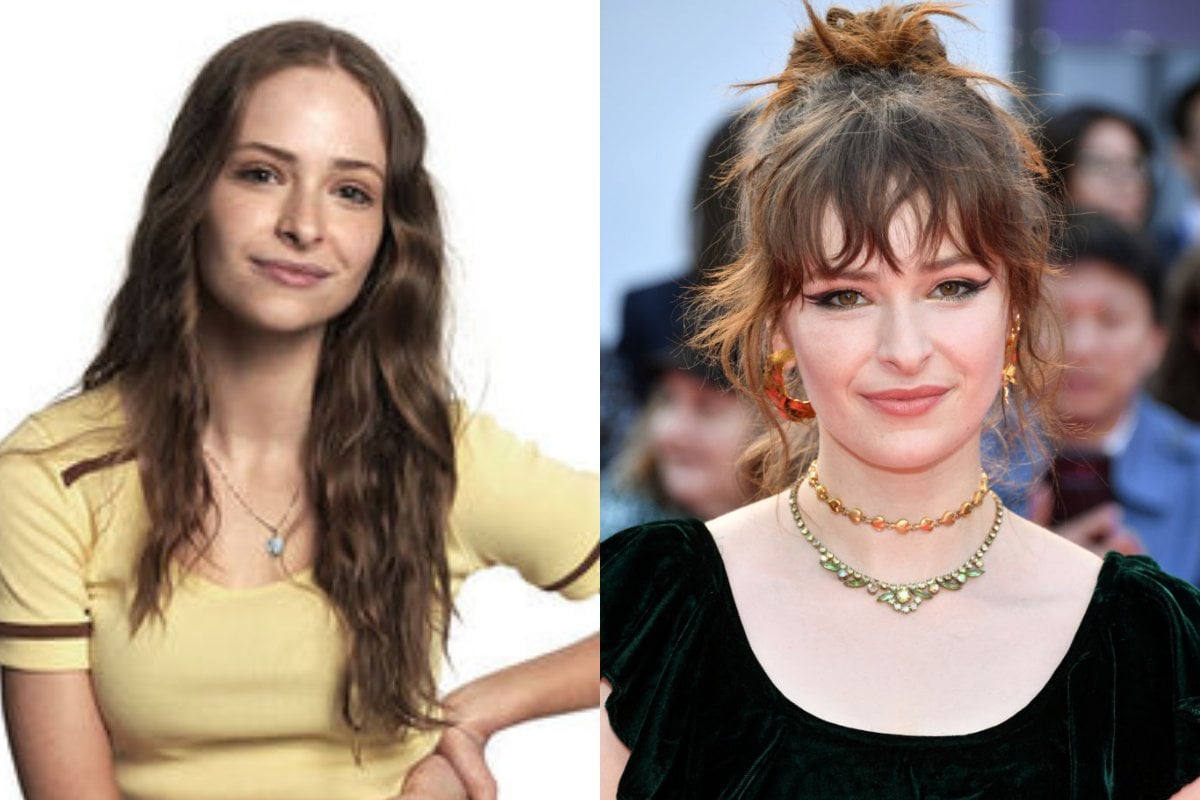 The 28-year-old had an extensive acting career in Australia before appearing on the show, starring on Home and Away, Tomorrow When the War Began and Dance Academy.

In 2019, her career went international when she appeared on Goldfinch, an adaption of Donna Tartt's novel of the same name.

Nowadays, she continues to act and is a huge sustainability advocate. 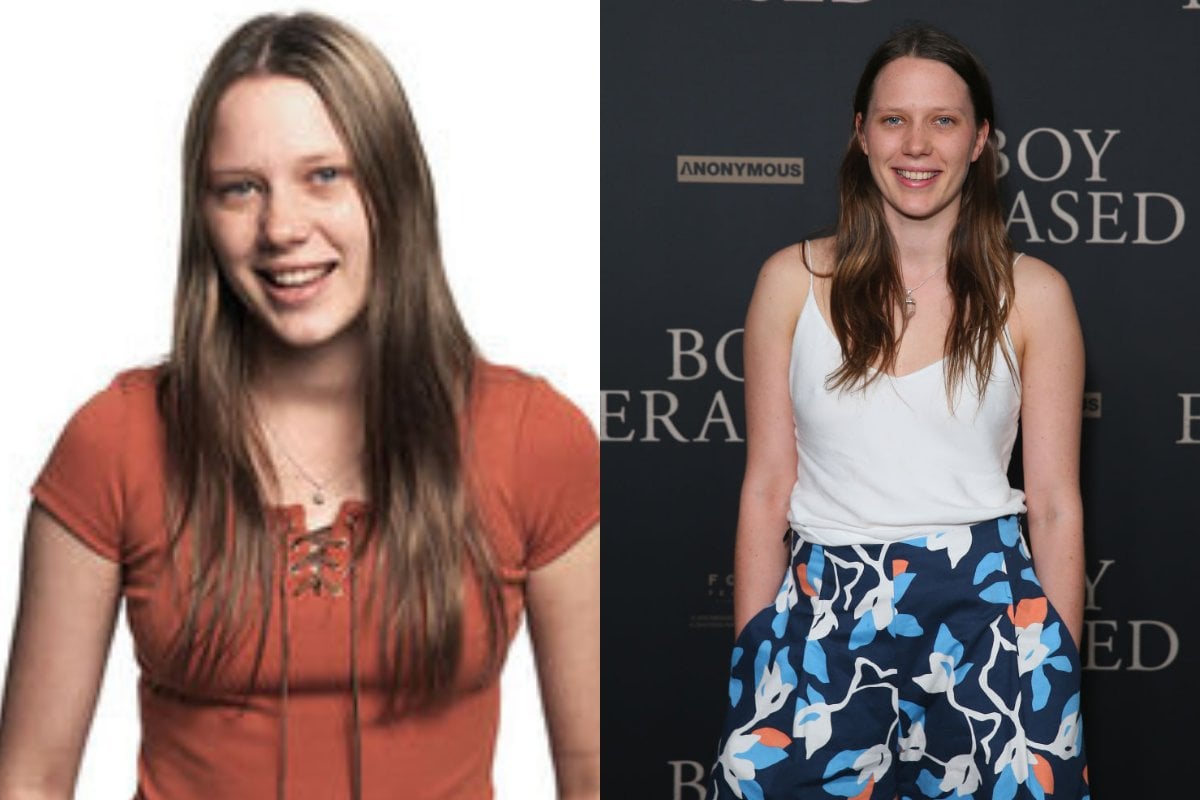 Brenna Harding starred as Sue Knight in Puberty Blues and like Cummings, made an international break following the show, starring in Black Mirror's Arkangel.

Today, the 25-year-old is a LGBTQI+ activist and appears to be living a relatively low-key life while still acting. 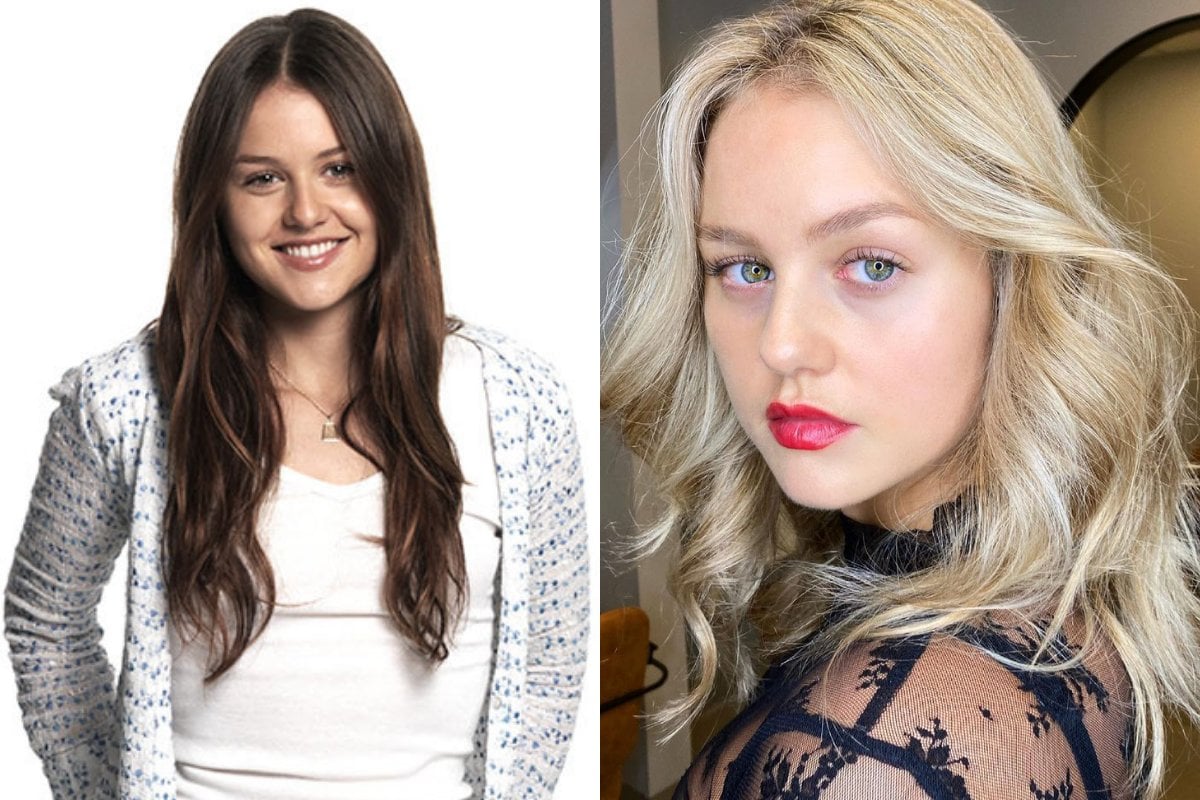 Isabelle Cornish played Vicki Candie on Puberty Blues, and has since gone on to work as a health and wellness influencer in between writing and acting gigs.

The 26-year-old starred in Marvel series Inhumans in 2017 but has had little acting gigs since. 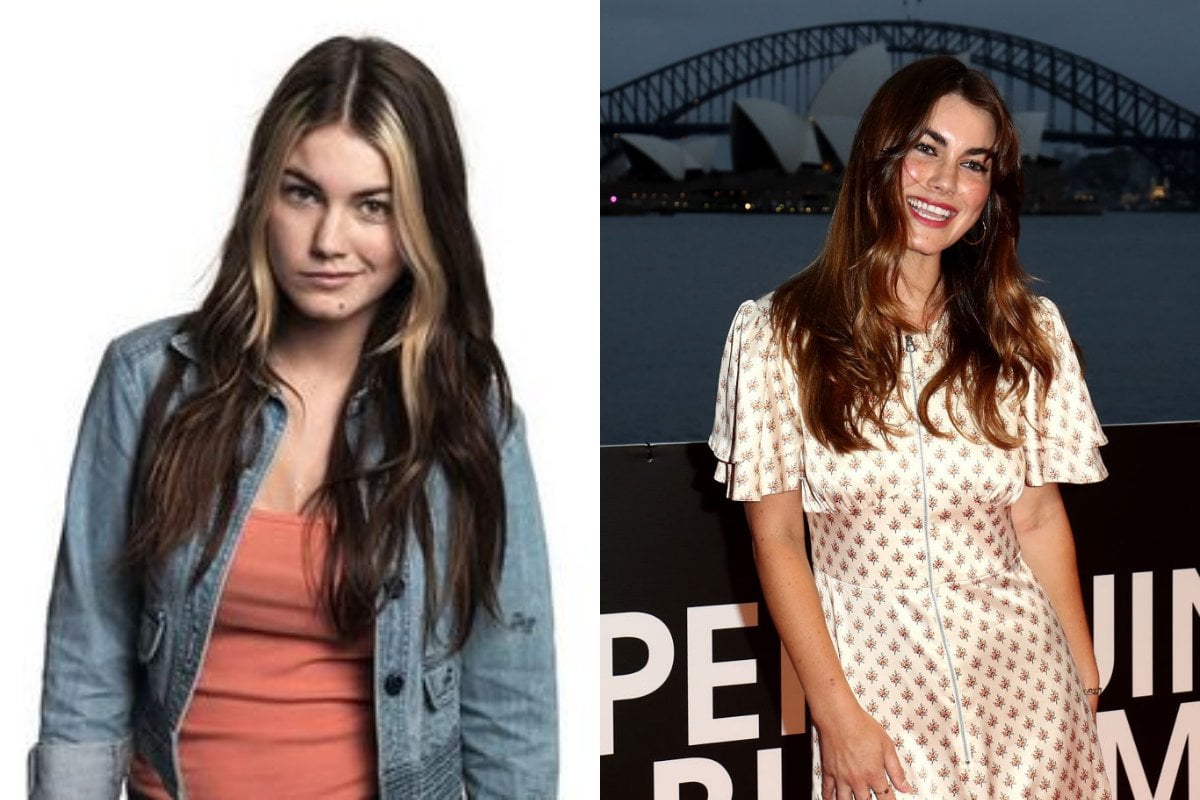 Since then, she has continued her acting career across several Aussie TV shows including Tidelands.

The 27-year-old also has a huge social media following and appears to model on the side. 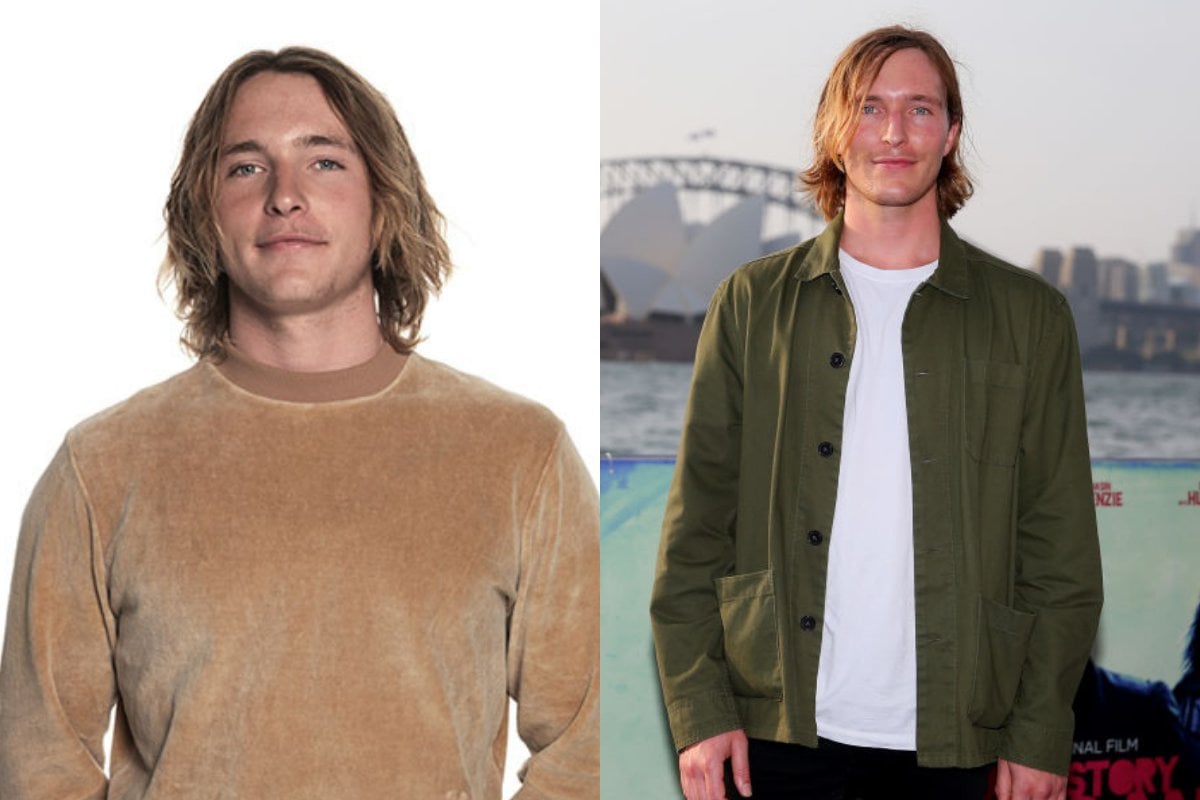 Sean Keenan starred as Gary Hennessy in Puberty Blues back in 2012, but his fame came much earlier when he kick-started his acting career starring in Lockie Leonard at 14 years old.

While the 28-year-old went on to star in a few films after Puberty Blues, including 2013 film Drift, Keenan most recently appeared in a theatre production of Così in Melbourne.

Puberty Blues is available to watch on Netflix now.