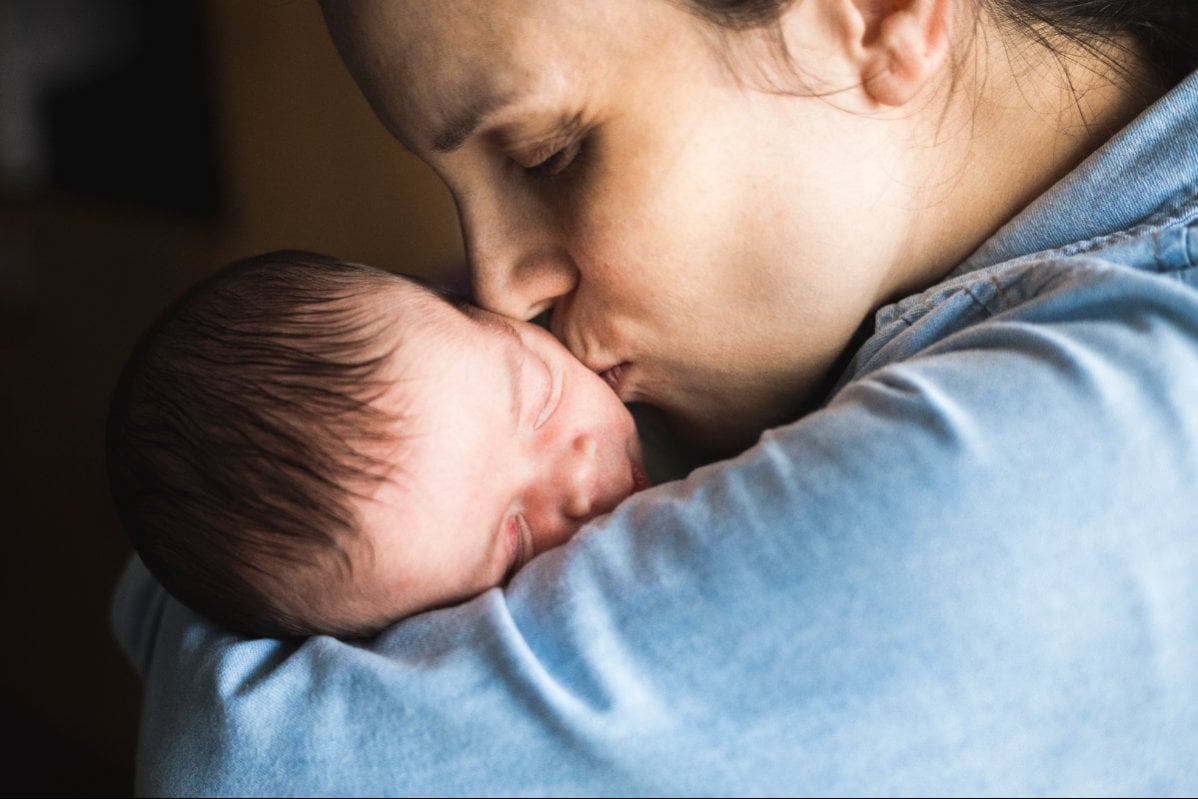 My mother should never have been a mother. She would regularly say “I’m sick of being a mum” and threaten to not be here when we got home from school.

What was most disturbing was her blasé tone. So one day I asked her why she had children. I expected her to reply because she had always wanted to be a mother. I needed her to say that. But like many things I needed from her, I never got them.

“Because it would be something that would always love me.”

She had us for purely selfish reasons and didn’t see us as individuals. Deep down, I always knew this. But naively I still had a flicker of hope that she had us for the right reasons.

My mother struggled with chronic feelings of emptiness and an inability to regulate her emotions. Her life had been chaotic, and she spent most of her childhood feeling unloved.

Her own mother favoured her older brother and made no secret of this. Her father began to withhold affection once she started her period, his reason being she was “no longer a little girl.”

She decided to have children to fill the void left by her parents. It’s no wonder she became resentful of life as a mother. It didn’t live up to her expectations. It didn’t magically heal her childhood wounds. If anything, the thankless role of motherhood created more psychological problems.

Although I have sympathy for her, I do not condone her actions. My childhood was non-existent. My purpose was to be her personal therapist. There were times when I couldn’t solve her problems. I was only a child, but she didn’t take that factor into account. Child or not, it was my duty to solve her interpersonal issues and regulate her emotions.

She refused to get professional help and the one time she relented, she sabotaged every therapy session. Any respite I was hoping for never came. And as she got older, her problems became more complex. It was harder to pacify her and almost impossible to reason with her. She would fly into uncontrollable rages. And I was often in the firing line.

One day, I escaped my mother’s clutches. But I could never quite escape the memories of psychological abuse. I found myself longing for a child.

If I had a child of my own, I could love them better than I was loved. I would do things right. Somehow, that would correct the mistakes of the past.

I realised I was repeating the past, rather than correcting it.

I had to accept I couldn’t change the past. But I could choose actions in the present that would change my future.

I had developed mental health problems due to her psychological abuse. She hadn’t taught me how to cope with problems or take responsibility, so for a while I struggled. But as I moved through my recovery, I realised there was one thing she had taught me. I have to get help. Both for myself and my future children.

I became committed to my mental health recovery.

I took responsibility. I did everything my mother had refused to do for herself. It was an uphill climb with plenty of stumbles, but I managed to create a full and meaningful life. I got a job in mental health, met my now-husband, and created a healthy support network.

I gave birth to a lovely baby girl, but as lovely as she was this didn’t stop me from being retraumatised. Having a daughter of my own brought back memories of being the daughter of an unloving mother.

After being so certain I would be nothing like my own mother, my confidence plummeted as I brought my little girl home. I had to look after her. Me. I was responsible for her. What if I mess her up? What if she grows up and feels the same way about me that I feel about my mum?

I developed postnatal depression. I found myself struggling to cope with the demands of motherhood. It wasn’t living up to my expectations. I felt resentful. I felt like I was becoming my mother. But I was not doomed to repeat the same mistakes as her. I remembered the only thing she had taught me. I must get help.

My daughter is almost one year old, and I am in recovery from postnatal depression. I got help and more importantly, I accepted the help.

I don’t plan on concealing my mental health problems from my daughter. I wanted her to know there is nothing to be ashamed of. And by being open about my mental health, I can be an example of someone who takes responsibility for their own recovery. But being open doesn’t mean speaking to her as if she is my therapist.

Thank you, mum, for showing me how it’s not done.