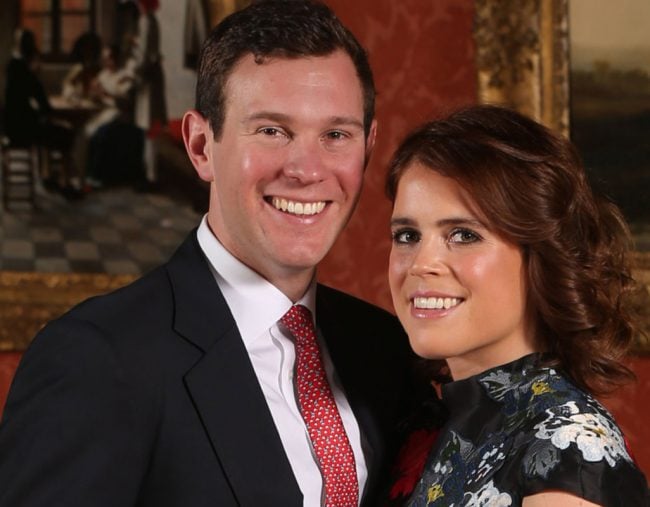 “Princess Eugenie and Mr. Jacksbrook have invited people from the charities they support into the grounds of Windsor Castle tomorrow – to help celebrate their wedding day,” the tweet stated.

I believe “Bank Jacksbrook” is his super secret spy name…

The tweet stayed up for about 40 minutes before it was deleted and replaced by another which correctly named him as "Mr. Jack Brooksbank".

Uh, Twitter, please give us an edit option for tweets. Even the royal family needs it.

Princess Eugenie and Jack Brooksbank will be married in St George's Chapel, Windsor Castle, on Friday.

Australians can watch the entire ceremony live from 7pm on Channel Seven at 7TWO on Friday 12 October... Hopefully the celebrant gets their names right.