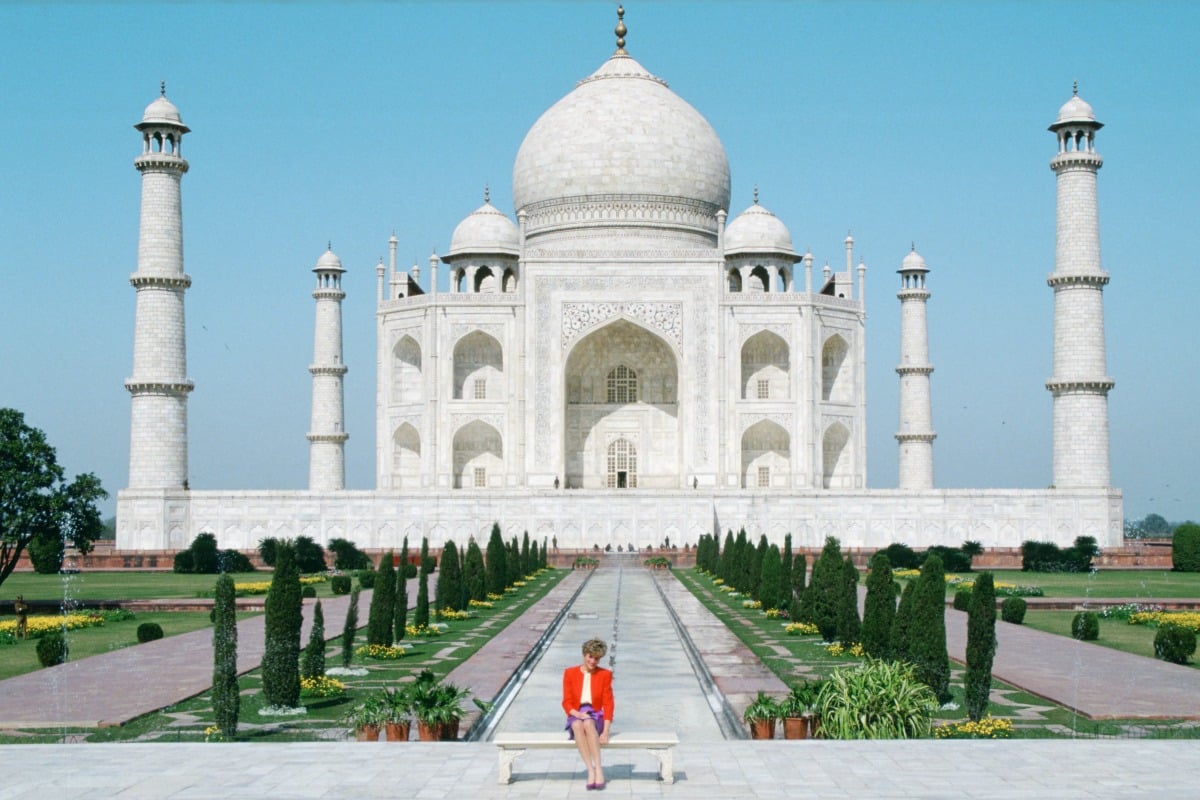 The photo of Princess Diana sitting on a bench in front of the Taj Mahal in India is so iconic that more than 20 years later her son and daughter-in-law recreated it.

But as much as it is a beautiful image of a grand monument with a brightly dressed royal in front of it, it is also a picture of loneliness. With hindsight, it’s become a symbol of the isolation the princess felt during her doomed marriage to Prince Charles.

The picture was taken in Agra on 11 February 1992 – just 10 months before the couple publicly announced their separation.

Royal photographer Arthur Edwards recently reflected that it was during this trip that he and fellow press members first observed the signs the royal couple’s marriage was ending.

Prince Charles and Princess Diana travelled to India on royal business together, but Diana was forced to visit the 370-year-old mausoleum alone.

Officially, Charles was missing the excursion to accompany British businessmen to close a deal in Bangalore that day - but Arthur told the Express he and others suspected his absence was far more voluntary.

"Although everybody suspected it was Charles not wanting to be there. But we knew two weeks before that that he wasn't going, we were told that. And we ran it in the paper," he said.

While at the monument, which was built by Shah Jahan as an elaborate burial place and tribute to his favourite wife, Diana told reporters she found the experience "fascinating" and also "very healing".

When asked to clarify, she simply said: "Work it out for yourself."

If Charles' absence that day wasn't a clear sign of trouble in their marriage, Diana's reaction to his attempt at a public display of affection just a few days later was.

At a polo match in Jaipur, Charles leaned in to kiss his wife, who turned her head so that his lips landed almost on her ears. Many took the "snub" as a sign that the princess was not playing along with the rouse of a happy marriage any longer. That was certainly how royal watchers like Arthur took it.

"There were signs earlier when we were in India, when he went to kiss her at the polo match and she turned her head," he said.

In December that year, the couple announced their separation, carrying on their royals duties until their divorce in 1996.

While the Taj Mahal visit may not have been the fondest of Diana's memories, the iconic status of the photo seemingly warranted Prince William and Kate's recreation in April 2016.

At the monument, William was reported to have become emotional, no doubt because he was retracing his mother's steps.

But the Duke of Cambridge composed himself by the time he sat next to the Duchess of Cambridge on the bench where his mother once sat and smiled for photographers.