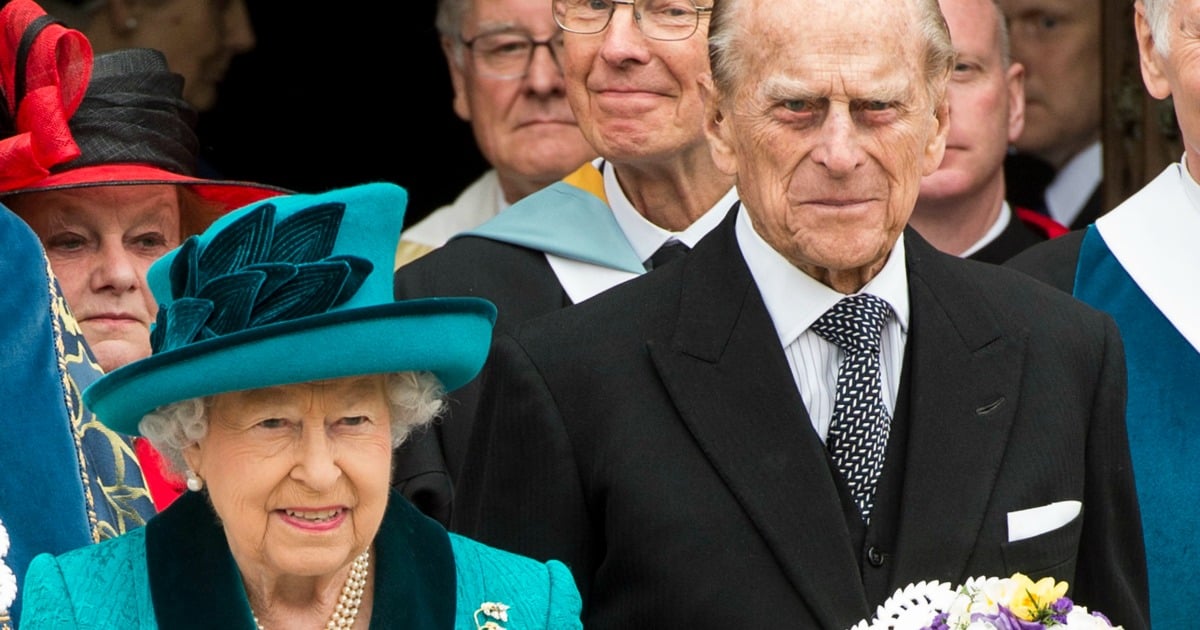 If you think hitting the send button on the wrong text message is bad, spare a thought for the poor soul at The Sun who accidentally published an article declaring His Royal Highness Prince Philip, the Duke of Edinburgh, dead.

The problem being, of course, the Duke is alive and well.

'Prince Philip dead at 95, how did the Duke of Edinburgh die, etc etc' the published headline read.

The article also included the subheadings, 'Who was Prince Philip?', 'When did Prince Philip die?' and 'How did the Duke of Edinburgh die, etc etc'.

The article was published on Thursday morning following news that the Queen's staff had been called to Buckingham Palace for an emergency meeting.

Hi @TheSun. Not sure that's supposed to have been published... pic.twitter.com/bBJHuA0iWl

But before a spokesperson for the royal could announce there was "no cause for alarm", The Sun published (accidentally, we can presume) its draft obituary.

Moments later, it was confirmed that while the Prince was alive and well, he would be stepping down from all public engagements later this year.

The Sun's article remained lived on the site for only a few minutes but continued to appear via Google searches for over an hour.

Needless to say, Twitter has gone to town on the accidental article, which, is kind of fair enough, really.

Oof, it is not a good day for the junior responsible for that.

Well if its in The Sun then of course it is 100% believable...... Surprised the Daily Mail didn't get in on the act too.

That junior seems to be a journalist from Queensland
I'd have loved to have been a fly on the wall in the office when they realised they'd gone live.