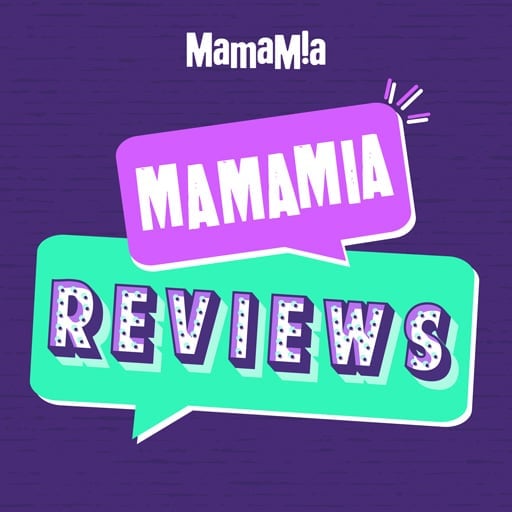 Rayna James’ hair is back. And in the new season of Nashville, it's as glorious as ever. But has everyone's favourite country-music show jumped the shark? Plus, if you’ve noticed a heap of new shows in your Netflix feed, you should probably start watching The OA, which people are saying is even better than Stranger Things. Big call. Plus, it's almost the holidays and time to watch even more TV - so The Binge hosts are naming their top and bottom 5 shows of 2016.

Rosie Waterland is away.

Your hosts were Laura Brodnik  and Jess Clark

You can watch all eight episodes of the OA on Netflix now.

Orange is the New Black

Have You Been Paying Attention

Please leave a rating and review in iTunes at apple.co/mamamia, subscribe to the show while you're there, and if there's a TV lover in your life, share this show with them!

To find Rosie Waterland's book,  go to apple.co/mamamia where you'll find all of our shows and books by our guests in one place.

The Binge was brought to you by… Rogue One in cinemas December 15.