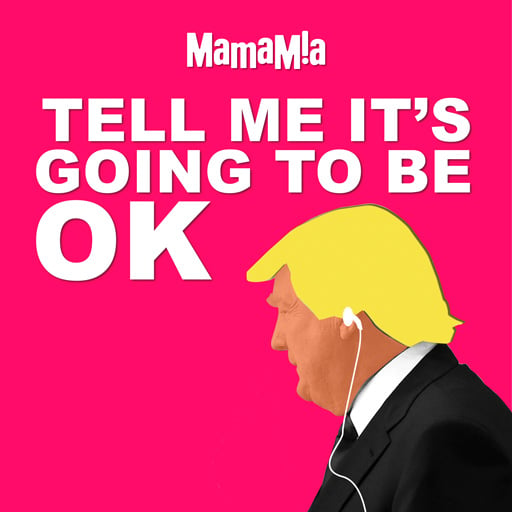 What Michael Wolff Left Out

This week, millions of women all over the world marched to protest gender inequality and also Trump. Trump meanwhile suggested they turn their protest into a celebration of his achievements and how much better off women are since he became President. Plus, porn star Stormy Daniels has given an interview in which she volunteers that she can describe a naked Trump very specifically if required to prove their alleged affair (we believe you, please don't), the government shuts down for 69 hours and Michael Wolff clickbaits us all by stating that there is one very juicy fact he left out of his Fire and Fury bestseller. And is John Kelly about to be fired?

Your host is Mia Freedman with Amelia Lester.

Head to our newly formed Facebook group to chat all things Trump. It's a safe space filled with like-minded people. We'll post all the articles mentioned in this episode right there.

PLEASE give us a pod phone call telling us how great (or not) the show is. We want to hear what you think and feature some lovely messages on the show. 02 8999 9386.

This show is produced by Luca Lavigne.