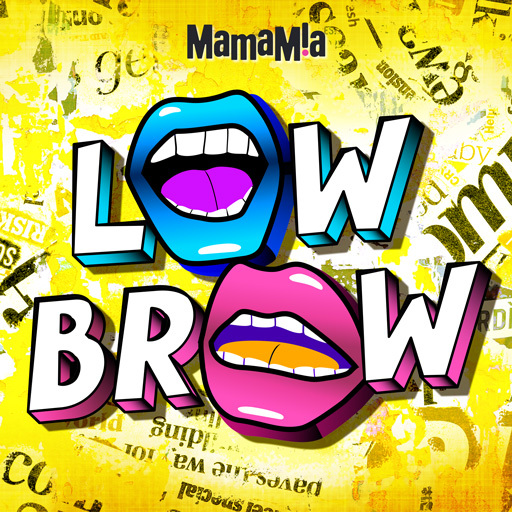 Especially For You: When Kylie Broke Jason's Heart

This week, it's officially the end of an era, with Neighbours airing it's last ever episode. Ramsey Street launched the careers of so many Aussie celebs and contained so many bonkers storylines, but none were as iconic as Jason Donovan and Kylie Minogue's on screen and off screen relationship.

In this episode, Holly tells Em about the episodes she wagged school to watch, and the rock star who stole Kylie away from Jason and broke his heart forever.

One story, two generations, so much WTF.

Mamamia acknowledges the Traditional Owners of the Land we have recorded this podcast on, the Gadigal people of the Eora Nation. We pay our respects to their Elders past and present, and extend that respect to all Aboriginal and Torres Strait Islander cultures.

Just by reading our articles or listening to our podcasts, you’re helping to fund girls in schools in some of the most disadvantaged countries in the world - through our partnership with Room to Read. We’re currently funding 300 girls in school every day and our aim is to get to 1,000. Find out more about Mamamia at mamamia.com.au