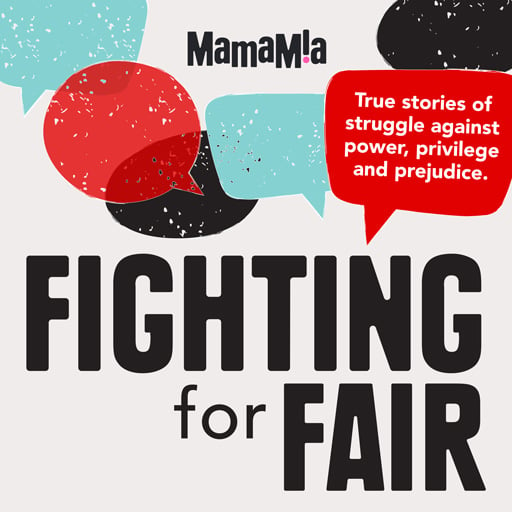 Fighting For The Serenity

You probably know Michael Caton from a little film called ‘The Castle’. But did you know he’s also a battler for the environment?

Your host is Corinne Grant.

Executive Producer of Podcasts at Mamamia is Monique Bowley.

Head of Entertainment is Holly Wainwright.