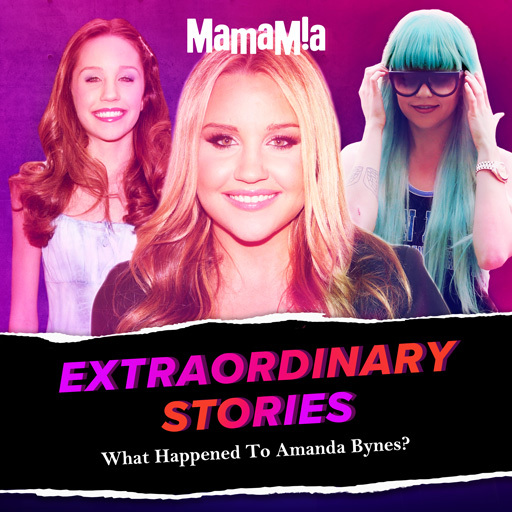 4. Linda Evangelista: The Paradox Of The Ageing Supermodel

Why Linda Evangelista disappeared from public life in 2016, while her peers were still ruling runways, gracing magazine covers and spear-heading beauty campaigns was a mystery. Until an Instagram post in September 2021, where she revealed herself as the victim of a rare side effect from a cosmetic procedure. Instead of freezing fat cells, Linda claims she experienced the opposite. In her quest to remain one of the most beautiful women in the world Linda, in her own words felt "deformed."

As Linda pursues a multi-million dollar lawsuit, in this final episode we dive into the paradoxical world of beauty and the unique pressures faced by ageing supermodels.

GET IN TOUCH:
Feedback? We’re listening! Call the pod phone on 02 8999 9386 or email us at [email protected]
Need more lols, info and inspo in your ears? Find more Mamamia podcasts here... https://www.mamamia.com.au/podcasts/