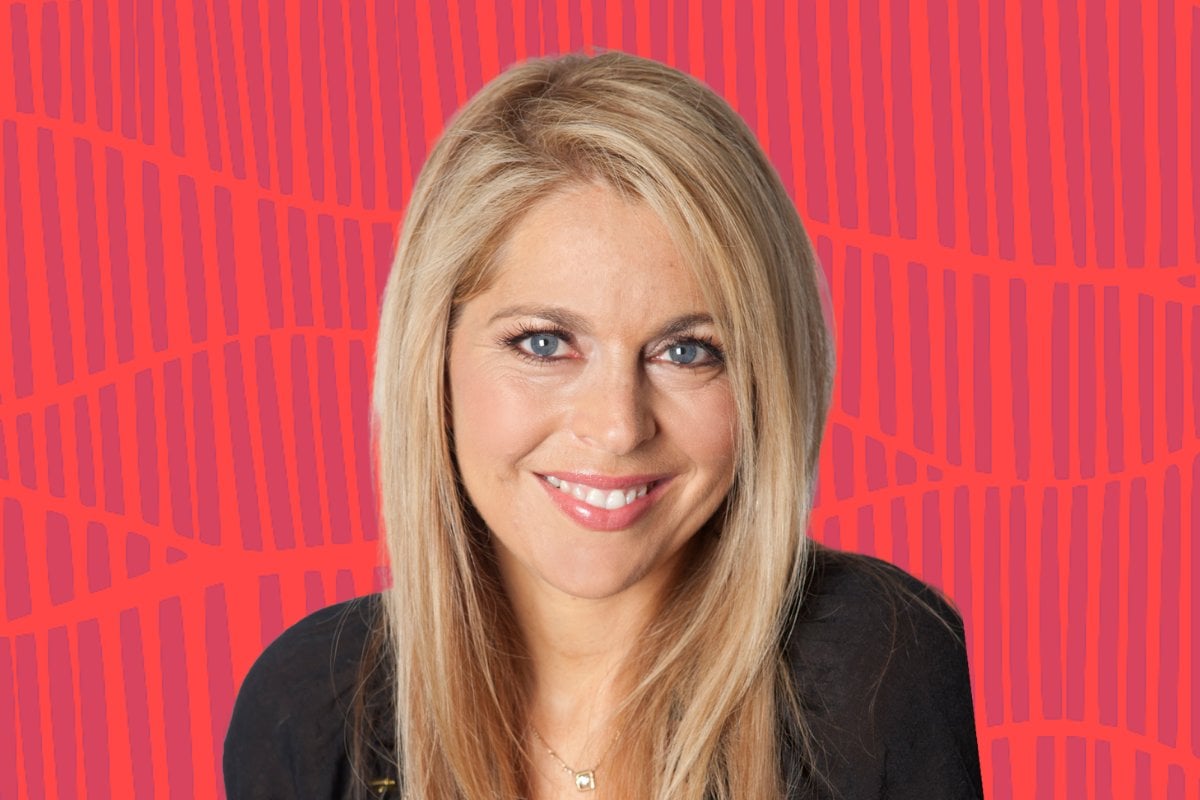 Dr Ginni Mansberg is a GP, TV presenter, author and columnist. She has a General Practice in Sydney’s Sans Souci, where she has a clinical interest in women’s health and menopause. She also has a supervisory role in the Discipline of General Practice at the University of Notre Dame Sydney Medical School. She is author of 5 books, including bestseller The M Word- How to Thrive in Menopause and has worked extensively as a medical journalist and columnist.

In this session, Dr Ginni speaks about night sweats, hot flushes and sleep disruption during menopause — including how to treat them.

Here's what we learned from her chat.

Why do women get hot flushes during Peri?

75 to 80 per cent of women who go through menopause and perimenopause will have some sort of hot flush.

In scientific terms, "This chemical called neurokinin B goes up enormously when you have menopause when your oestrogen levels are low," Dr Ginni explains.

"Now, those are sitting in the thermoregulatory system inside your brain, so you feel so much hotter."

Are there any treatments for hot flushes in Perimenopause?

"I'm really perplexed by the fact that so many women put up with it!" Dr Ginni says.

the most effective thing is Hormone Replacement Therapy. And what studies have shown is that, if you take HRT within 12 weeks, your neurokinin levels fall by threefold... But most of my patients find that very, very quickly after starting HRT, they actually get relief.

"Studies show it's somewhere between 96 and 98 per cent effective for hot flushes.

If you don't want HRT, there are other things that you can do.

"There are probably about six antidepressant medications that are pretty good, then you've got other medications.

"So there's one called pregabalin which is actually used for nerve pain but that's sort of about 65% effective.

"The side effects are not always awesome for people 'cause you often need a lot of it and weight gain is one of the big side effects.

Then there are practical techniques like wearing light clothing layers and using a fan.