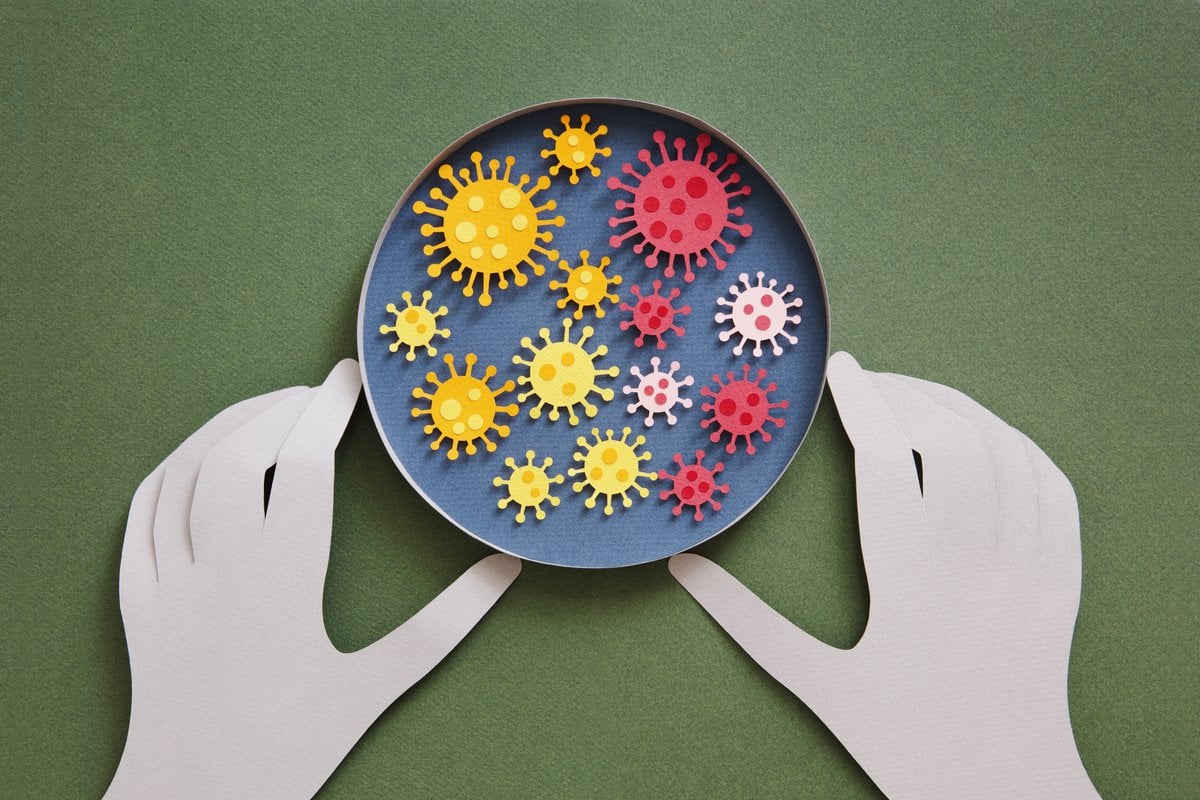 We have experienced many bumps in the road since 2020 and one would have to be extremely brave to predict what the pandemic may throw at us next.

But in terms of the endgame, many experts believe COVID will eventually become an endemic disease.

However, what this actually means is a source of considerable confusion. One of the main reasons for this is a misunderstanding of endemicity itself, and what COVID being an endemic disease would actually look like in the real world.

Let’s break it down.

What does 'epidemic' actually mean?

A disease is either epidemic or endemic.

The most straightforward explanation of an epidemic disease is that it’s one in which the number of cases in the community is unusually large or unexpected. When this occurs, it signals a need for public health action to bring disease transmission under control.

In the case of a pandemic – a worldwide epidemic – this occurs on a much larger scale. Depending on the infectiousness and severity of the disease, it can represent a global public health emergency, as we’ve seen with COVID.

When you have the emergence of a completely new virus like SARS-CoV-2 that has the potential to cause severe illness while also being highly transmissible, the lack of any immunity among the population results in the drivers for disease spread being incredibly strong.

As such, the disease spreads like a raging bushfire. It’s explosive and hard to bring under control once it has seeded.

From epidemic to endemic.

However, over time, the underlying forces driving an epidemic alter.

As immunity begins to increase across the population – ideally in a controlled way by vaccination, but also by natural infection – the pathogen starts to run out of fuel and its ability to transmit falls.

Pathogens can include a variety of microorganisms, such as viruses, bacteria and parasites. In this case, let’s assume we’re talking about a virus.

On top of immunity, we can also reduce a virus' ability to spread by behaviour changes, such as limiting contact with others, mask wearing and improved hand hygiene.

In addition to lowering the virus' ability to transmit, immunity also reduces its ability to cause disease, meaning fewer people become really sick or die.

And finally, if we are lucky, over longer periods of time, the virus may also evolve to become intrinsically less severe.

The net result of this is we move from an imbalance in terms of the forces driving disease to a more steady state of equilibrium.

Instead of explosive and unpredictable disease spread, we reach a point where the presence of circulating disease represents a lower threat to the community than it did at the beginning of an epidemic.

Transmission becomes more predictable, but not necessarily constant – we may still see some waves, especially seasonally. But these are expected and manageable.

In short, we start to live alongside the virus.

Read more: COVID will likely shift from pandemic to endemic — but what does that mean?

The discussion around COVID becoming endemic becomes even more complicated by very different views about what this actually translates to in practice.

It’s important to emphasise it doesn’t mean we drop our guard, surrender to the virus, or downgrade the threat the virus poses to individuals and the community.

We remain vigilant and respond to surges in cases when they occur, doing what’s needed to keep transmission as low as possible.

Importantly, a disease being considered endemic doesn’t mean we consider it mild. It just means it remains a part of our lives, and therefore we still protect the vulnerable from severe illness, as we do with other diseases.

It’s crucial we understand living with the virus isn’t the same thing as ignoring the virus. Instead, it represents an adjustment in the way in which we respond to the disease.

It’ll be a bumpy ride.

It’s also important to highlight this transition may not necessarily be smooth and there will no doubt be challenges along the way.

One of the main obstacles we’re going to face is the possible emergence of new variants and how these will impact the infectiousness and severity of the disease.

In order to reduce the likelihood of new variants emerging, it’s vital we really step up our rollout of vaccines globally to reduce virus transmission.

To aid us in our transition to this next stage of the pandemic, we will, thankfully, be able to draw on many new weapons which are in the pipeline. This includes next-generation vaccines which will be more effective against the latest variants, or universal vaccines that cover all variants. We expect new vaccines will also be better at controlling transmission.

The big question, of course, is when will this transition to endemicity happen? Many experts believe huge strides will be made along this path in 2022.