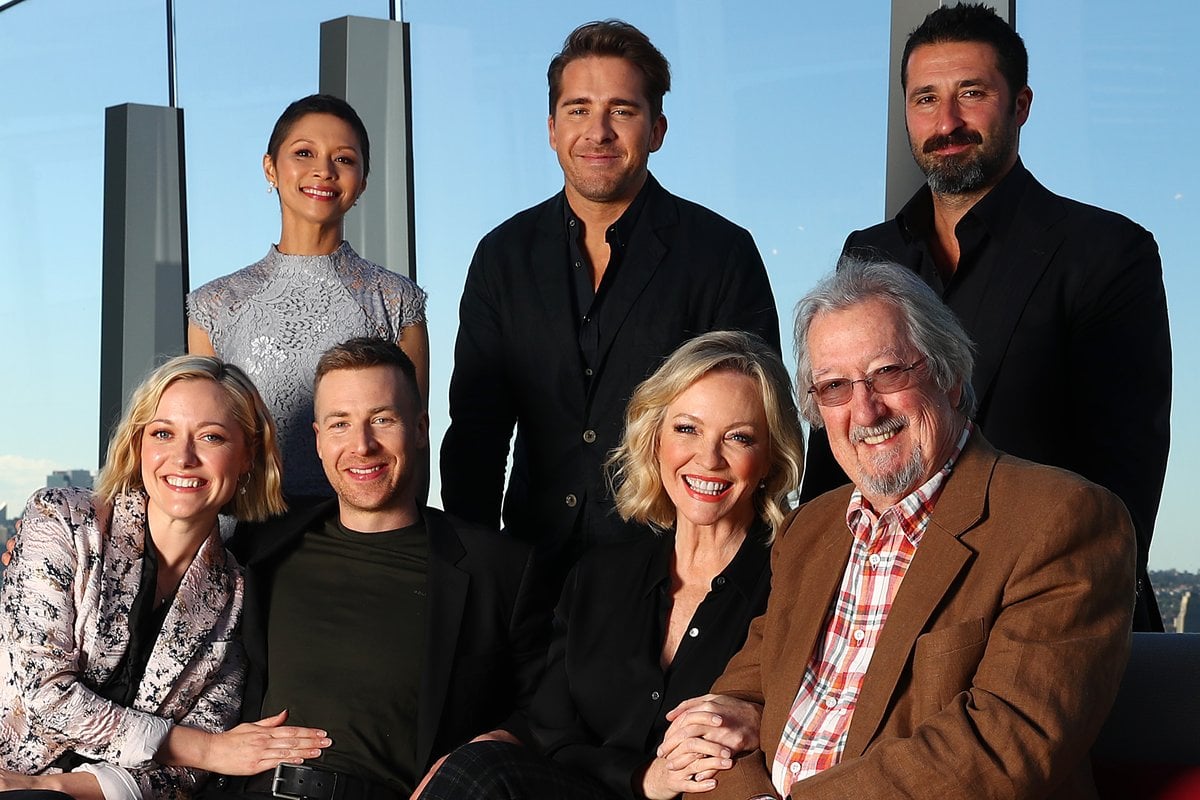 Packed to the Rafters is officially coming back to our screens.

The Logie-winning series was consistently a high-rating show during its five-year run from 2008 to 2013.

And now, the reboot, titled Back to the Rafters, will premiere on Amazon Prime Video on September 17.

Watch the trailer for Back to the Rafters. Post continues below.

Since news of the show's return was first confirmed in December 2019, a few things have changed.

Jessica Marais, who played Rachel Rafter on the series, was originally slated to reprise her role. However, in February 2020, she announced she would be pulling out of the series due to "personal reasons".

After it was confirmed The Wrong Girl actress would not appear in the reboot, fans feared how showrunners would explain Marais' absence. Some even speculated her character might be killed off.

However, it has since been confirmed that Rachel will continue to feature in Back to the Rafters. When the series returns, Rachel will be played by Australian actress Georgina Haig.

The 35-year-old starred in the Aussie kids show The Elephant Princess and played Queen Elsa in season four of Once Upon a Time.

Haig has also featured in The Sapphires, INXS: Never Tear Us Apart, and Secret Bridesmaids' Business.

Marais has also given her blessing to the rebooted series.

"Jessica Marais has decided to step away from the new series Back to the Rafters for personal reasons," a representative from RGM Artists told Mamamia in a statement last year.

"She thanks everyone involved on the show for their ongoing support and love, especially her 'Rafter family', and sends them her very best wishes for the production."

Apart from Marais, the rest of the cast will be returning.

According to official news from Amazon Prime Video, the series picks up six years on from when we last left the Rafter family. 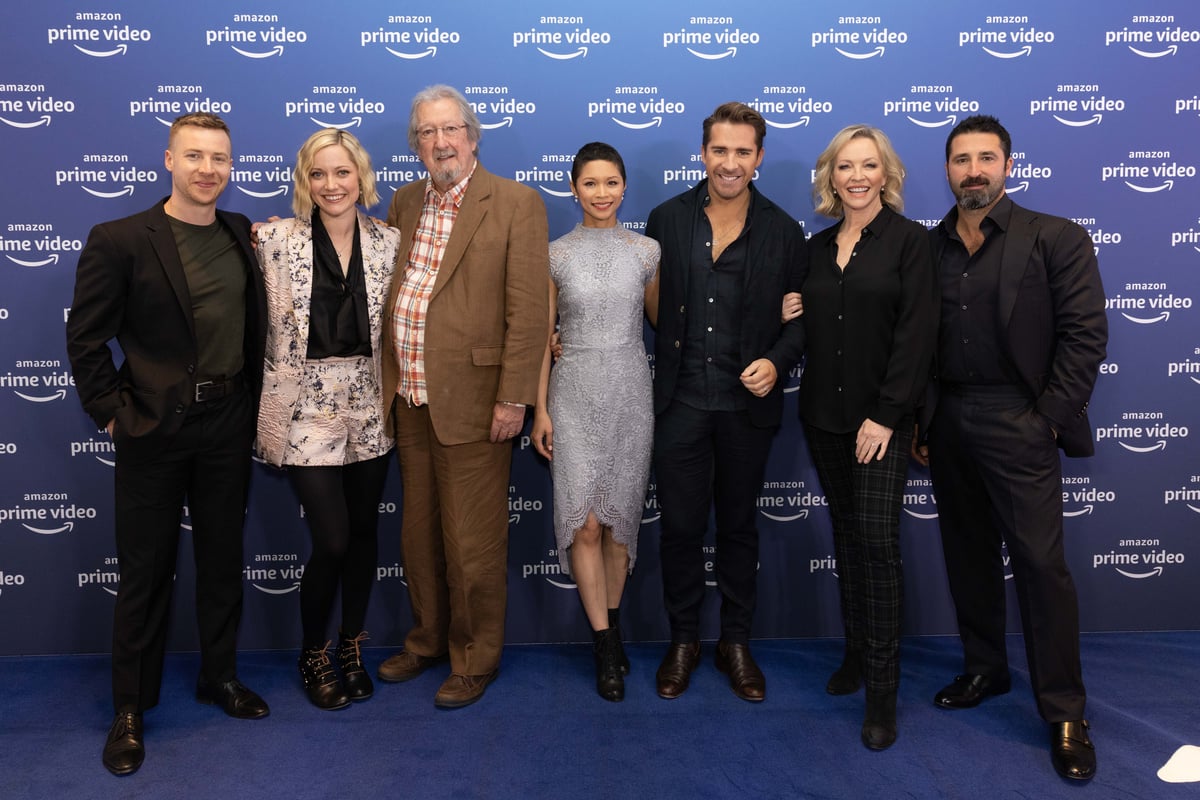 Dave (Erik Thomson) and Julie Rafter (Rebecca Gibney) have moved to the country with their young daughter, Ruby, while Rachel Rafter, Nathan Rafter (Angus McLaren), Ben Rafter (Hugh Sheridan) and best friend, Nick "Carbo" Karandonis (George Houvardas), are navigating adult life and the struggles that come with it. Grandpa Ted (Michael Caton) is also returning to the series and is struggling to find his place in the family.

According to the press release: "As Dave enjoys his newfound freedom, Julie must reconcile her responsibilities to the family. They might not be under the same roof, but the same honesty, love and laughter bonds them more tightly now than ever before."

It's pretty much the same wholesome, Australian family drama we've missed on our screens for the past seven years.

Back To The Rafters premieres September 17 on Amazon Prime Video.

Jess Marais will be much missed in the new series