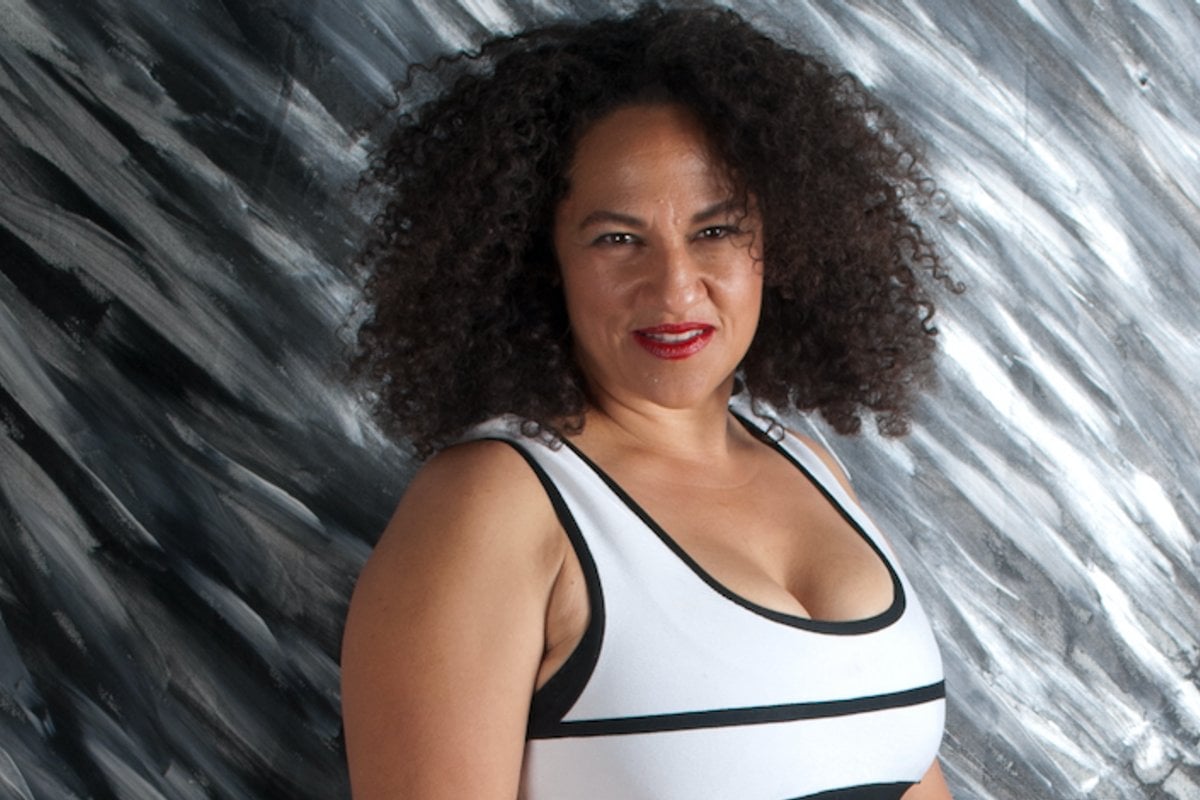 "Could I have stopped it?"

That’s the question Malika asked herself, as she dealt with crippling shame after suffering from sexual assault as a child at the hands of her stepfather.

Malika is one of the 2.5 million Australian adults – more than one in 10 – who experienced physical or sexual abuse during their childhood, according to ABS.

She was four years old when her perpetrator began grooming her. She remembers it started with his penis falling out of his pants and pornography being left around the house. When she was six years old, he forcibly performed oral sex on her. When she was 12, the penetration started.

Her stepfather told her it was "their" secret.

It wasn’t until a 15-year-old Malika wrote on her bedroom wall, "Fathers are for hating," that her family discovered the abuse occurring under their roof. 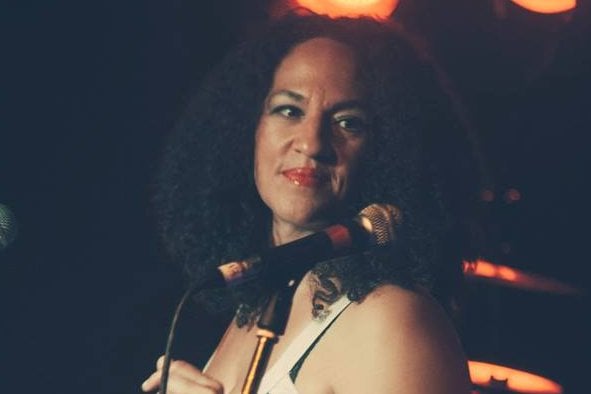 Malika’s mother told her stepfather to stop. He did. But the deep-rooted pain he had caused his step-daughter stayed with her long after the abuse stopped. Part of that pain was a deep shame for what had happened.

It’s this shame that Malika says is not spoken about enough when it comes to victim-survivors of sexual abuse.

"There was a lot of shame, which was one of the biggest hurdles to get over – this feeling of shame that I should have done something; I should've stopped it; I should've said no; I should've spoken out," Malika tells Mamamia.

For her, it was crippling.

"It was a long time of not doing anything, because that shame stops you from doing anything. I just wanted to live in denial and bury my head in the sand about it."

It made her feel worthless, too.

It wasn’t until Malika was 35 years old that she decided to take her perpetrator to court.

There were a number of reasons she felt the court route was a necessary step. When her own daughter had turned four years old, Malika realised just how innocent she was when her stepfather had began the grooming process – sparking a desire to hold him to account.

"I had kind of accepted the abuse myself but I looked at it outside of myself and I thought, wait a second, a four-year-old girl? That's not right. That's not okay."

Adding to this, her perpetrator was being named Armidale’s Senior Citizen of The Year – Malika knew then she couldn’t let a man responsible for sexually abusing her as a child be publicly celebrated for his contribution to the local community.

Malika had also been in counselling by this point – helping her understand her worth and gifting her the courage to walk into a police station and tell her story.

"The counsellor helped a lot, because she would get angry about what happened to me. And I would think, 'Oh I'm worth getting angry about? It wasn't okay?'"

"That really helped to just unpack things with the counsellor and have those neutral eyes reinforce that I did matter and I was worthy and that shouldn't have happened. And, you know, and what happened to me was worth getting really angry about."

So she went to the police.

Richard Peter Maddox pleaded guilty to three counts of assault and committing an act of indecency with a girl under 16 and one of carnal knowledge of a girl between 10 and 17 years old.

Mamamia can publish his name because Malika had the suppression order lifted so that her perpetrator could be outed and his community would know his crimes.

He went to jail for a total of 18 months. 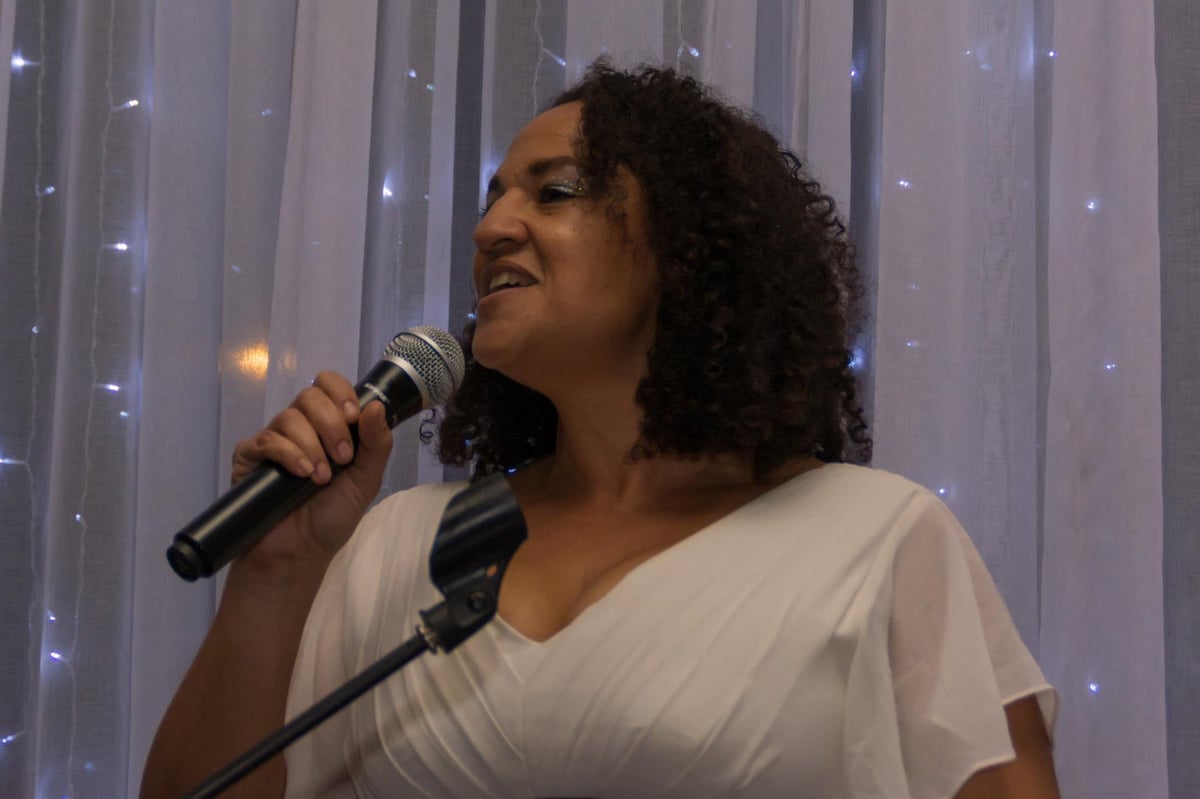 Now, Malika says she has recovered from the shame she suffered as a result of the sex abuse. And she believes other victim-survivors can too.

"I think it's really important for victims to know that the abuse that happened is the full responsibility of the perpetrator and the abuser. Even with my stepfather, he tried to say, 'Oh, but she wanted it'. That's just to make themselves look less bad.

"The important thing is to realise that survivors are innocent, and you do whatever you can to heal. So if you disassociate or if you don't tell anyone for a month, a year or 10 or 20 years, it's because that's your survival mechanism."

If you have experienced childhood trauma, you can speak with a Blue Knot Helpline trauma counsellor on 1300 657 380. You can further access their resources here.

You can also call 1800 RESPECT (1800 737 732) – the national sexual assault, domestic and family violence counselling service. It doesn’t matter where you live, they will take your call and, if need be, refer you to a service closer to home.