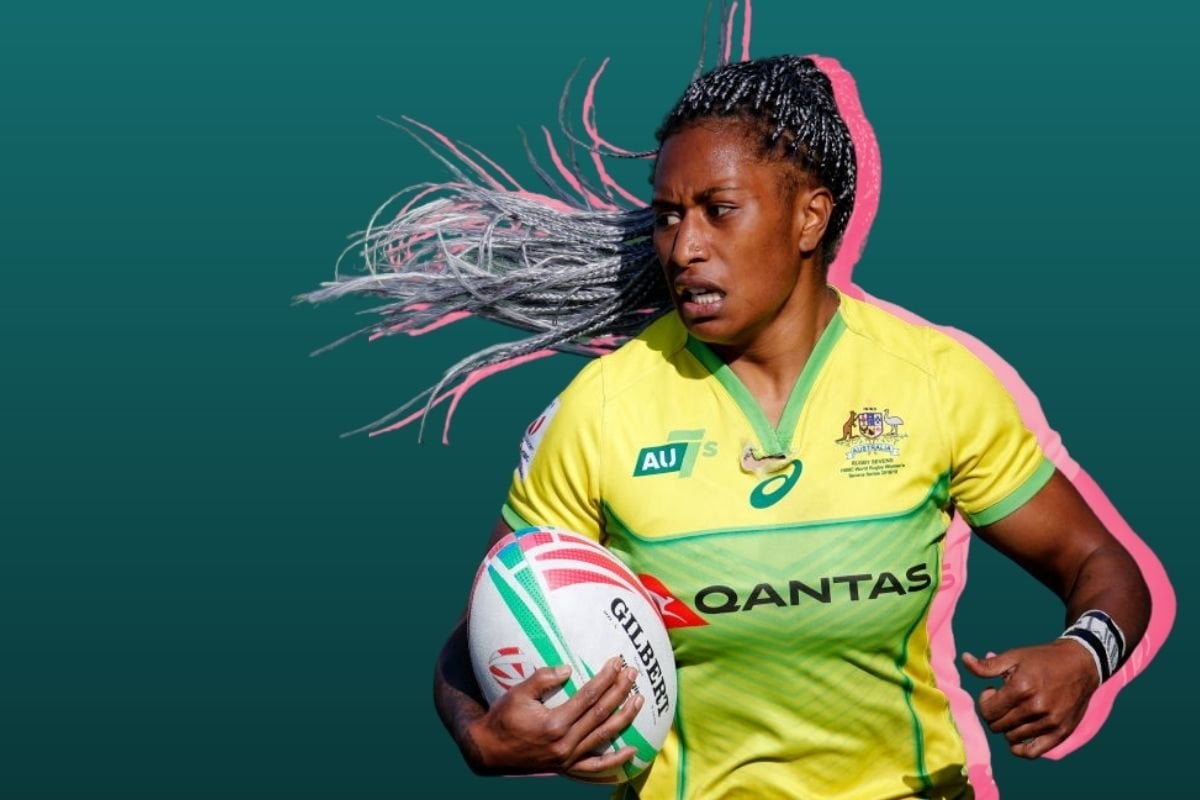 In 2020, our entire reality has shifted. From spending more time at home to trying to figure out how to remain optimistic when the future looks more uncertain than ever before, we've all had to adapt.

A widely successful initiative for school students has adapted, too.

Olympics Unleashed, which has seen athletes speak to over 100,000 students in over 800 schools since launching in 2018, is inspiring students in a completely new way.

This year, the initiative, which is presented by Optus, is connecting elite athletes with students in the digital classroom. After all, hearing Olympians tell their stories of resilience, teamwork and perseverance is more important than ever.

Free for schools, the program allows students to hear from Olympians and athletes aspiring to compete at Tokyo 2021 through 40 minute online presentations.

Last Thursday, Australian rugby star Ellia Green spoke to her local high school, Star of the Sea College in Brighton, Victoria, about what motivates and inspires her.

I’m so happy to have had the opportunity to share my Olympic journey with students from my old school Star of the Sea College as part of the #OlympicsUnleashed program presented by @Optus. I’ve been challenged along the way and resilience has helped me overcome adversity to reach my personal best. I hope my story inspired students at Star of the Sea and I hope you also watch this video and feel empowered to say yes! #itstartswithYES @optus @ausolympicteam

She also told the story of how it was only by chance that she was introduced to rugby. Green's cousin was trying out for the Aussie 7s, and she decided to come along at the last minute. She had no boots, and was scared by how much she didn't know - but ended up telling herself she had nothing to lose. Two weeks later, Rugby Australia sent Green a letter, and the rest is history.

Presented in a fun, engaging way, the sessions introduce the students to these athletes as they share their journey to the Olympics.

The athletes also share their tips on how to set goals, overcome challenges and demonstrate resilience; takings that students can implement in their own school lives.

In South Australia, ACT and Queensland the program is open to primary students in Years 4 to 6. In New South Wales and ACT again, the program will be open to high school students in Year 9. And across each of these states, all schools, no matter where they're based, are eligible to participate in the program.