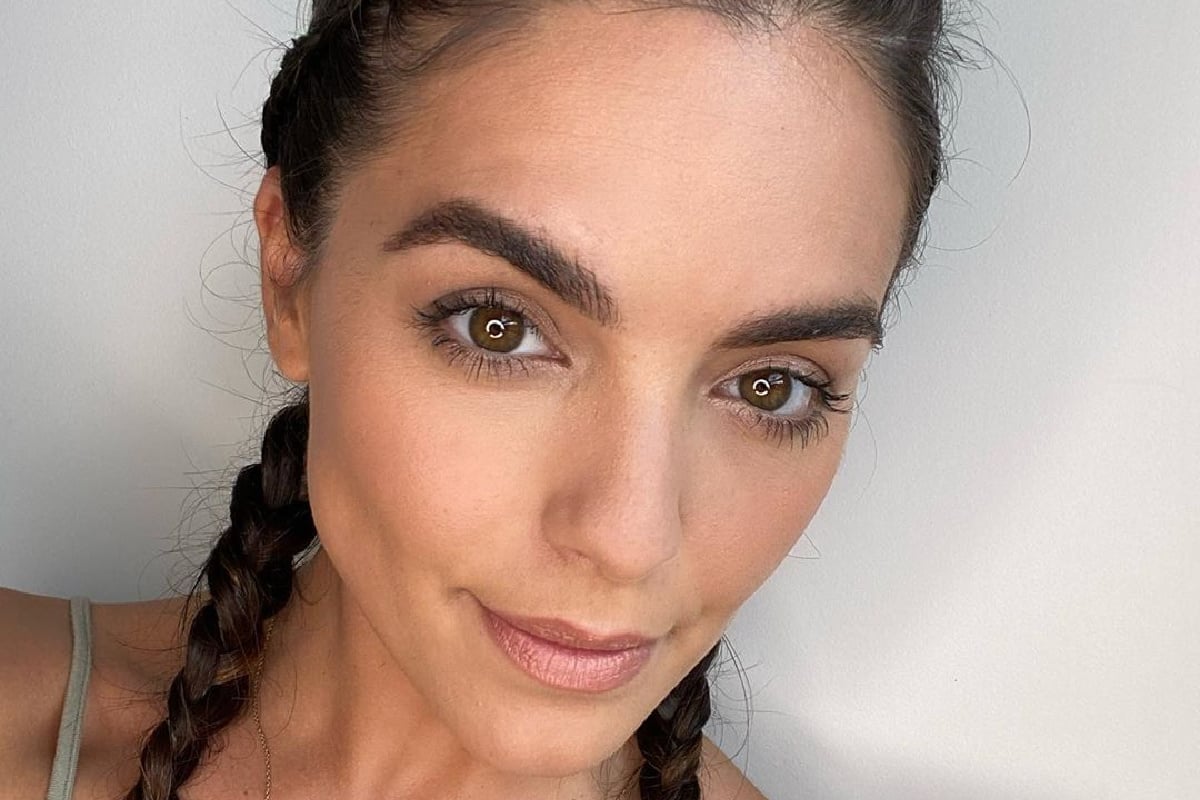 Australian actress Olympia Valance has issued a powerful statement about being the victim of phone hacking, after intimate photos of her were shared online.

The 27-year-old Australia's Got Talent judge posted to Instagram on Friday, detailing the ordeal that has gone on for over 12 months.

"I am writing this as confirmation that I know I have become a victim of cyber crime," Valance shared with her 216,000 followers.

"I have been dealing with this for a over a year now since my phone was compromised by a hacking of private images, which were then published online.

"I have since had to deal with this again recently, when new images were recirculated, re-traumatising me and pushing my anxiety into a space it has never been.

"2020 has been challenging for us on every level, and this time has really rocked me."

The scourge of image-based abuse.

What Valance experienced is called image-based abuse, whereby an intimate image is shared online without the consent of the person pictured.

A 2017 national survey report found that one in 10 individuals suffer from image-based abuse and women are twice as likely to have their intimate images shared without consent than men. Fifty-three per cent of victims have had their images distributed on social media.

In Australia, the Enhancing Online Safety (Non-consensual Sharing of Intimate Images) Act 2018 prohibits the posting or threatened posting of an intimate image without consent on social media or the internet. Individual states also have similar laws.

Olympia Valance, who has been in a relationship with Essendon AFL player Thomas Bellchambers for the past year, wrote that she made tireless attempts to contain the leak of her private images, but she has now to come to terms with the fact that they have spread beyond her control.

To those in possession of the pictures, she wrote, "They were private images not meant for you or for the public eye. Imagine the level of profound violation if this happened to your daughter, your sister, or to you.

"I am a public figure, but I am also a human being. I am not immune to these scandals. I hurt and I certainly feel pain.

Valance made it very clear where the blame lies in this case and others like it.

"Taking intimate photos for yourself, or to share with a partner is not a shameful thing to do. Stealing them and sharing them online without consent is," she said.

"We should be allowed to embrace our sexuality without fear that someone will take those images and manipulate them for their own gain."

As Valance concluded in her statement, those affected by image-based abuse need to band together.

"We have to figure out a way to stand together and say it’s hacking and destruction of illegally obtained images, not the taking of them that is shameful," she said.

"I’m not ashamed. I’m not embarrassed. I will not apologise. I have done nothing wrong."

If you have experienced image-based abuse, the eSafety Commissioner can help. Visit the website for more information.