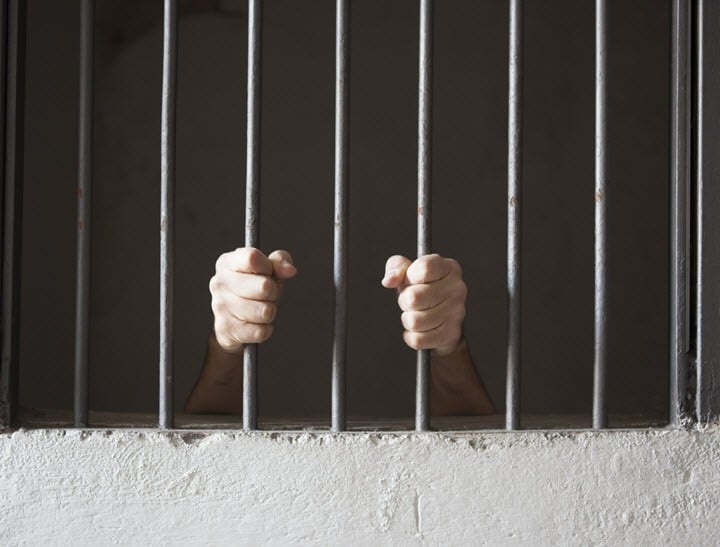 A woman who was held captive in a North Korean prison has spoken out about the horrors she endured after her repeated attempts to escape the opressive regime — which included being forced into an abortion performed without anaesthesia.

The brave young woman was also trafficked, and twice sold to Chinese men before being sent back to North Korea.

Ji Hyunah, 35, shared the story of her horrifying experience under the evil regime during the United Nations Commission of Inquiry into human rights abuse by North Korea.

By the 1990s, the communist regime in the country resulted in devastating famine, which killed up to 2.5 million of North Korea’s population of 22 million in the years between 1994 and 1998.

Ji Hyunah first tried to flee her country in 1998, days after graduating from high school in the town of Chongjin. It took her four attempts over nine years to finally successfully escape to South Korea, where she now resides.

The first attempt was in 1998 and involved Ji’s whole family, who became separated during their escape, the Telegraph reports.

After that attempt, Ji never saw her father again. She and the rest of her family, however, were soon captured by Chinese security agents and returned to North Korea.

Another escape attempt two months later led to Ji, her mother and her younger sister being captured as they emerged on the Chinese side of the Tumen River and sold into the nightmarish world of human trafficking. The younger the girl, the more valuable to the Chinese human traffickers: an elderly woman would fetch 20,000 Korean Yuan, while a young woman could go for up to 30,000.

The women were held in slavish conditions, constantly watched by the traffickers.

“They were afraid that we would run away, so we were constantly watched. We lived in fear,” Ji told the Telegraph. “When they spoke on their phones, the brokers were worried that their calls were being monitored so they said they had so many ‘dogs’ and this many ‘pigs’.

In 2002, after being sold to a new “husband”, Ji was arrested by Chinese security agents and returned to North Korea.

She was reunited with her mother in a detention centre, where she learned her sister had been sold by traffickers and that nobody knew where she was.

“We had no food. We had to eat frogs and grasshoppers,” Ji told the UK newspaper the Telegraph. “We were not given clothes, so in the winter we had to wrap ourselves in plastic bags and put our clothes over the top.”

Ji was held in the notorious Jeungsan Re-education Centre for a year, where she continued to be treated like an animal — and where she discovered she’d fallen pregnant to an elderly farmer to whom she’d been previously married off.

That’s when she was forced to have an painful abortion without anaesthesia.

“They carried out a forced abortion, without anaesthetic, but i was bleeding for a long time,” she described.

Ji eventually made it to China, where she resided for five years before being able to migrate to Seoul. The courageous woman — one of only 200 to survive, out of 2,000 people held in the North Korean prison —  has since been able to help her mother, brother and sister also reach Seoul, the Telegraph reports.

Ji is now studying political science at Chonnam National University and has published a memoir entitled 244 Miles In Search of Freedom.

Ji knows she is lucky to have survived — and feels it is her duty to speak up on behalf of those who cannot escape.

“The reason that I speak out is because so many people were unable to survive the hardships of life in North Korea. A few, like me, can now enjoy our freedom, but the dead can’t,” she told the Telegraph.

“We must ask ourselves what we can do. And the best thing that we could do would be to bring down the regime of Kim Jong-un.”

Last year, a  full UN report into the human rights abuses in North Korea — sometimes called the “hermit kingdom” –confirmed the world’s worst fears about the devastating starvation, malnutrition and torture that the people of North Korea have been subjected to under the leadership of Kim Il-sung, Kim Jong-il and now, Kim Jong-un.

You can read more on that report here.

I find it ironic that we are taught not to forget the holocaust so it never happens again when similar things are happening and the world knows about it.

Country run by a nutter who sends a plane to China to buy Macca's..if only the country had oil USA would be there