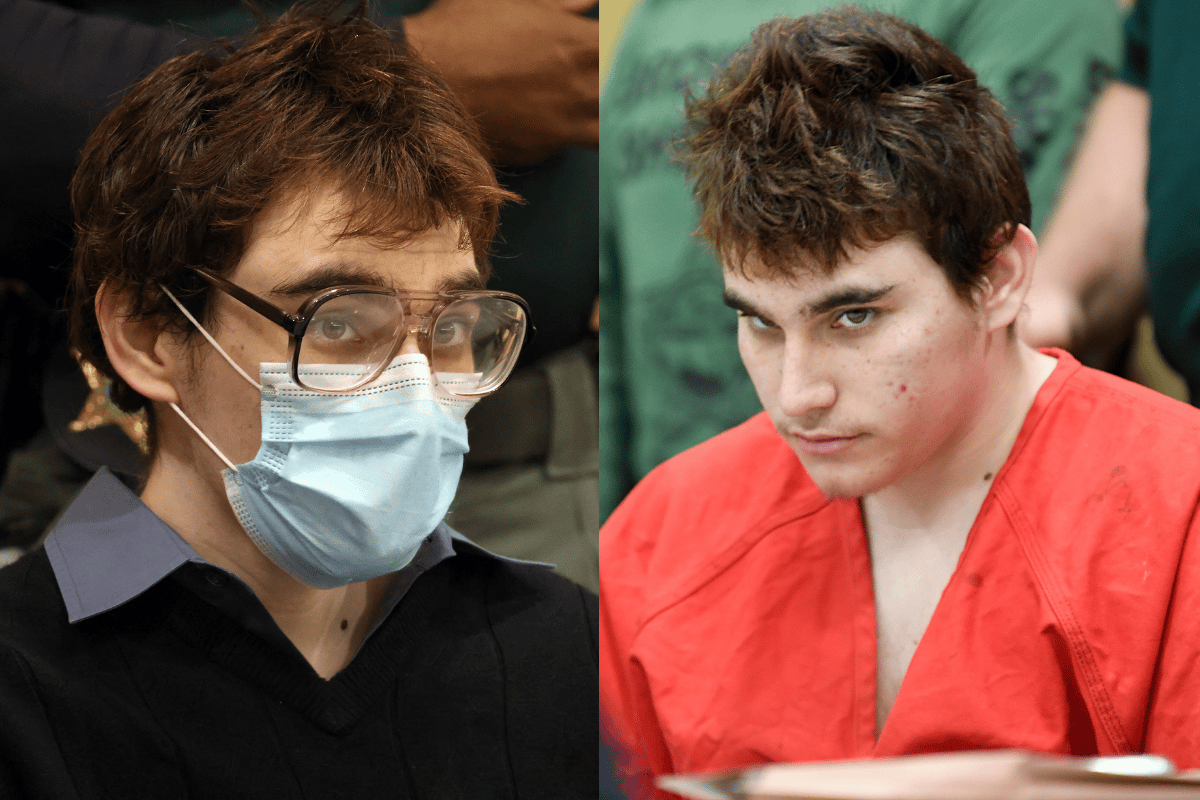 On Valentine's Day in 2018, Nikolas Cruz walked through the doors of his former high school with a backpack stuffed with an AR-15-style rifle and magazines.

That afternoon, the 19-year-old took an Uber to Marjory Stoneman Douglas High School, the school he had been expelled from a year earlier.

Inside the school, Cruz began loading the rifle when a student walked past him in the east stairwell.

"You better get out of here," Cruz told him. "Something bad is about to happen."

Cruz then began wandering down the halls of the school firing indiscriminately at students and staff, just minutes before the end of the school day.

The smoke from his rifle set off the fire alarm while bullets shattered windows. Students ran for their lives or hid in classrooms and bathrooms.

The attack lasted seven minutes and would become known as one of the deadliest school shootings in the US, killing 17 and injuring more than 15 others.

Cruz, who had a history of mental health and behavioural issues, was later apprehended by police shortly after leaving the school.

A day after the mass shooting, the FBI confirmed they were warned of an ominous message left on a YouTube video by someone with the username "nikolas cruz".

"I’m going to be a professional school shooter," it read.

After the shooting, FBI Special Agent Rob Laskey told a press conference that "no other information was included with that comment which would indicate a time, location, or the true identity of the person who made the comment."

Cruz also recorded three videos on his mobile phone discussing his plans in the lead up to the shooting.

Three years later, Nikolas Cruz has now pleaded guilty to 17 counts of murder and 17 counts of attempted murder that occurred on that fateful February day.

A penalty trial with 12 jurors will now decide whether he should be sentenced to death or life in prison without parole.

Following the plea, the 23-year-old apologised to the victims' families, some of whom broke down in tears while listening to the court proceedings via a video conference.

"I am very sorry for what I did and have to live with it every day," he said. 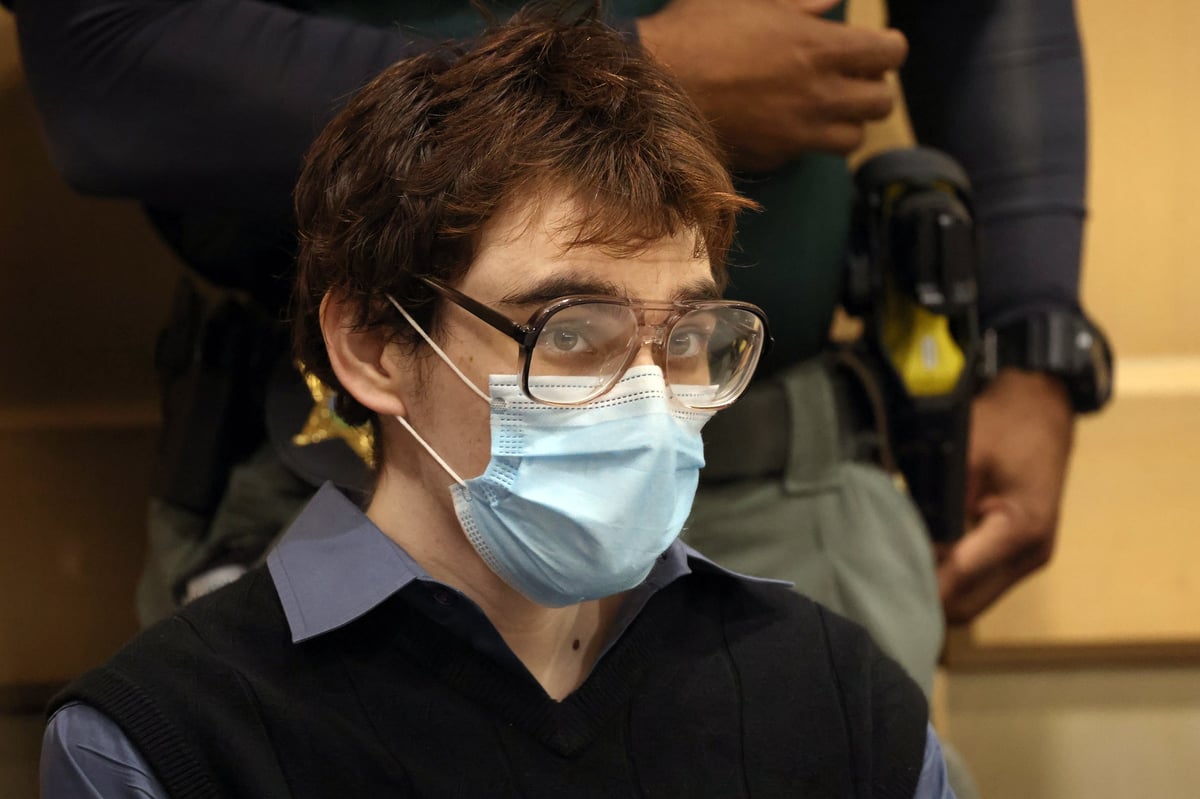 Cruz also said that he wished the survivors would be the ones to determine his fate.

However, former student Anthony Borges, who was shot five times, told reporters that it was not up to him to decide what happens.

"He made a decision to shoot the school. I am not God to make the decision to kill him or not. That's not my decision," he said after the hearing.

"My decision is to be a better person and to change the world for every kid. I don't want this to happen to anybody again. It hurts. It hurts. It really hurts. So, I am just going to keep going. That's it."

The 23-year-old was also sentenced to 26 years in prison for a jailhouse assault that occurred months after the shooting.

14-year-old Gina Montalto was one of the 17 people tragically killed in the shooting.

After the hearing, her father, Tony Montalto, told The Associated Press that Cruz's guilty pleas "are the first step in the judicial process".

"But there is no change for my family," he added. "Our bright, beautiful and beloved daughter Gina is gone while her killer still enjoys the blessing of life in prison." 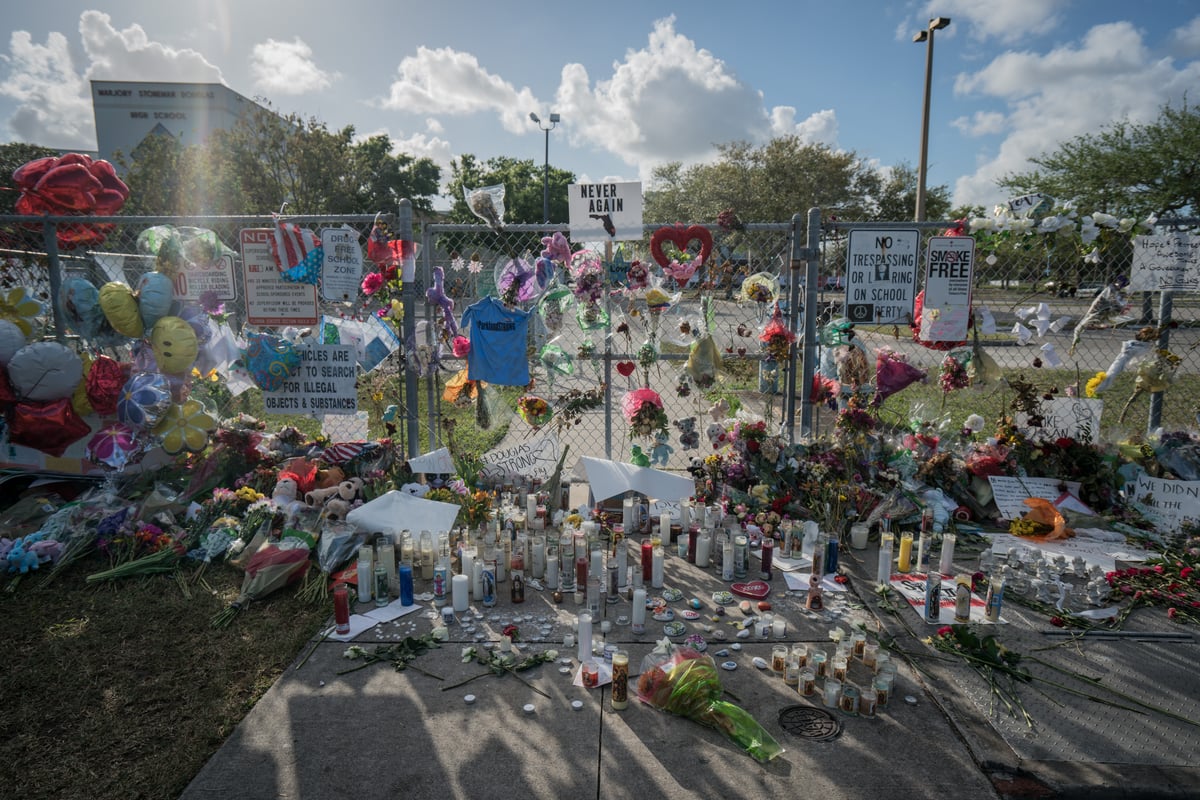 The staff members who lost their lives include Aaron Feis, 37, Christopher Hixon, 49, and Scott Beigel, 35.

Following the shooting, students launched the March for Our Lives movement, which calls for tighter gun restrictions in the US.