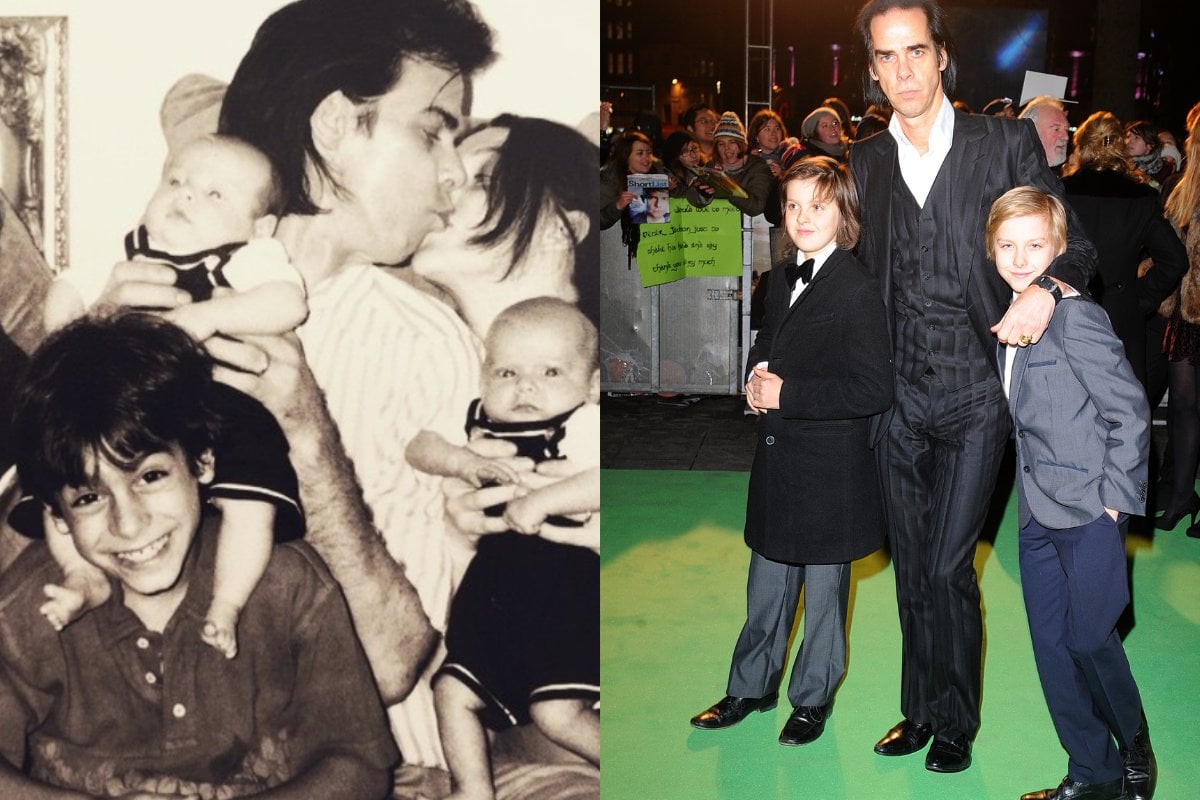 Content warning: This post deals with mental health and schizophrenia and may be triggering for some readers.

Tragedy has struck iconic Australian musician Nick Cave and his family after the death of his eldest son, 30-year-old Jethro Lazenby, today.

In a brief statement, Cave wrote: "With much sadness, I can confirm that my son, Jethro, has passed away. We would be grateful for family privacy at this time."

Sadly, this is not the first time that Cave has had to address the world in regards to his children. Just seven years ago, his youngest son Arthur - who was a twin - died after a fall from a cliff.

Who are Nick Cave's children?

Cave's eldest son, Jethro, was born and raised in Australia. His mother was model Beau Lazenby.

Ten days after Jethro was born, his half-brother Luke was born to Cave's then-wife Viviane Carneiro in Brazil. Luke, now 30, is a musician like his father.

Twins Arthur and Earl were born in 2000 to Cave's wife Susie.

Earl, now 21, is an actor. He has been in a number of TV shows including Alex Rider, Domina, and The End of the F***ing World, as well as films True History of the Kelly Gang and Days of the Bagnold Summer.

The death of Arthur Cave.

On July 14, 2015, Arthur passed away after falling from a cliff near Brighton, England, and suffering from severe brain injuries. He was just 15 years old.

Cave's family released this statement: "Our son Arthur died on Tuesday evening. He was our beautiful, happy loving boy. We ask that we be given the privacy our family needs to grieve at this difficult time."

An inquest into Arthur's death revealed he had taken the hallucinogen LSD for the first time before stumbling and falling from the cliff.

"In Arthur’s case, sadly, and I think mercifully, it was clear that he was not aware of what was going on," Dr Paul Ransom, who treated Arthur at the Royal Sussex County Hospital, said at the inquest. "The point of impact was the point of death."

Cave addressed Arthur's death through the 2016 documentary One More Time with Feeling and with his two albums Skeleton Tree and Ghosteen.

He also wrote about his grief when responding to fans who asked him about Arthur on his website, The Red Hand Files.

"Grief and love are forever intertwined. Grief is the terrible reminder of the depths of our love and, like love, grief is non-negotiable. There is a vastness to grief that overwhelms our minuscule selves...

"He visits Susie in her sleep regularly, speaks to her, comforts her, but he may not be there. Dread grief trails bright phantoms in its wake." 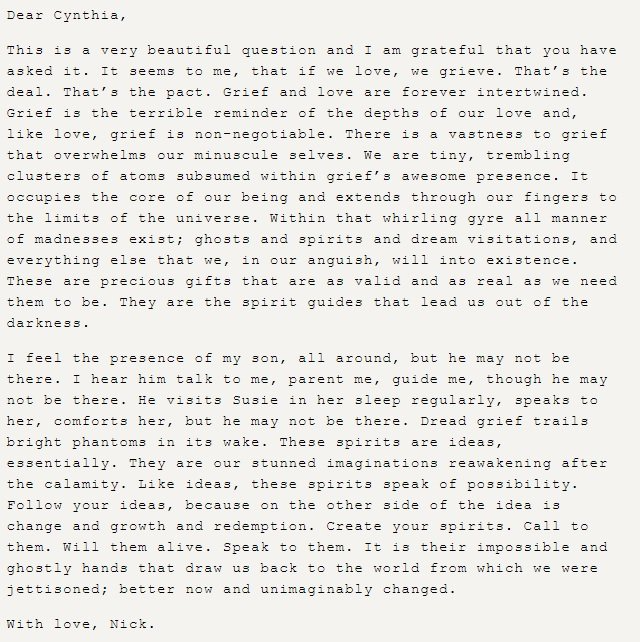 In 2020, Cave responded to two questions from fans who were also dealing with the loss of children.

In his response, he wrote that he and his wife Susie had learned much about the nature of grief.

"We have come to see that grief is not something you pass through, as there is no other side. For us, grief became a way of life, an approach to living, where we learned to yield to the uncertainty of the world, whilst maintaining a stance of defiance to its indifference," he wrote.

"We discovered that grief was much more than just despair. We found grief contained many things - happiness, empathy, commonality, sorrow, fury, joy, forgiveness, combativeness, gratitude, awe, and even a certain peace.

"For us, grief became an attitude, a belief system, a doctrine - a conscious inhabiting of our vulnerable selves, protected and enriched by the absence of the one we loved and that we lost." 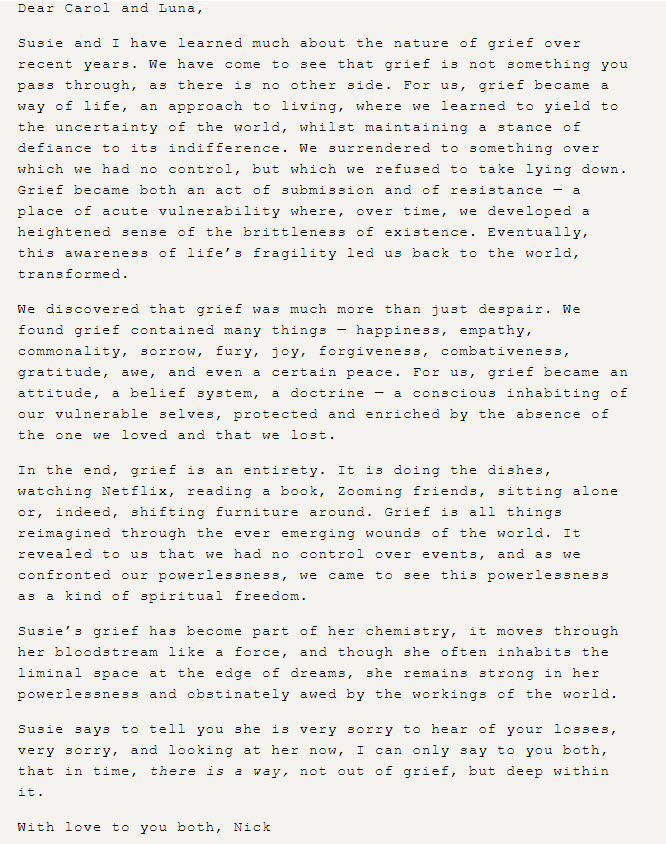 The death of Jethro Lazenby.

No cause of death has been provided as yet for Jethro, who passed away today.

The model and actor had recently been released from prison after being convicted of attacking his mother, Beau Lazenby, in March in her Melbourne home.

During the court case, it was revealed an argument broke out when Beau asked Jethro to buy her cigarettes. Jethro kneed his mother in the face, which caused bleeding and bruising. 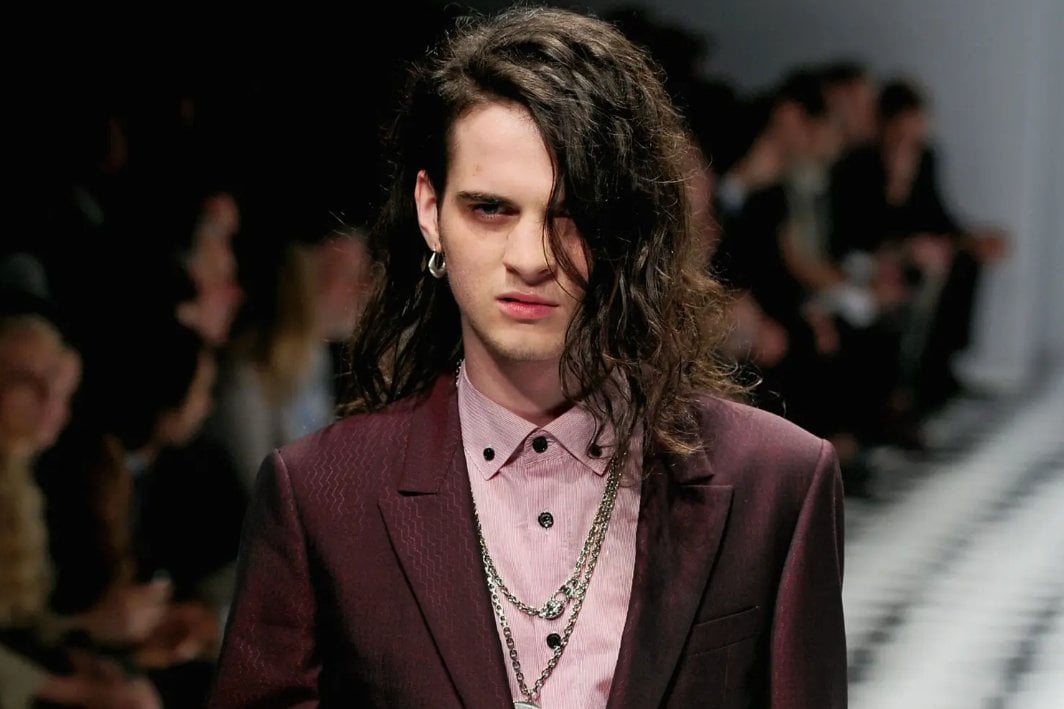 Jethro, who was diagnosed with schizophrenia, pleaded guilty to one count of unlawful assault and breaching court orders.

"While standing in front of the victim the accused has then reached forward and grabbed both the victim's shoulders with his hands," the police prosecutor told the court, according to The Herald Sun.

"He lunged forward and kneed the victim to the face and nose, causing bleeding and bruising."

His arrest was exacerbated by his prior conviction. Four years ago, he was charged with assaulting his girlfriend multiple times and threatening to murder her. He spent time in jail for the assault.

In a 2012 interview with UK's Evening Standard, Jethro talked about not meeting his father until he was seven years old.

"I haven't had the easiest life," Jethro said. "It didn't start off that great, having all this sh*t with my dad and being in his shadow."

In 2008, Cave spoke about his regret at not meeting his eldest son earlier. "It was a difficult time, but it turned out great in the end," Cave said.

"To my eternal regret, I didn’t make much contact with Jethro in the early years, but I now have a great relationship with him."