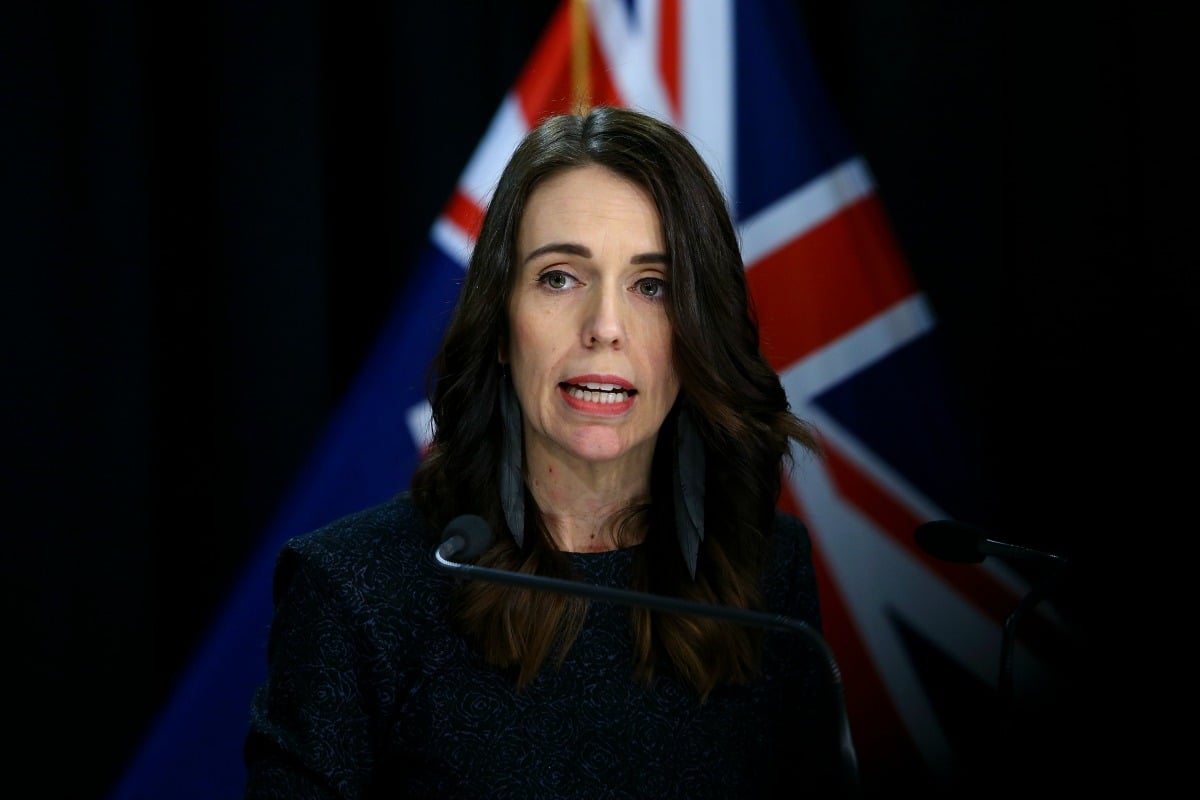 On Sunday, New Zealand reached a new impressive milestone in its fight against the coronavirus: 100 days without community transmission of the disease.

"I don't believe there is any other country that has had COVID, come into our position, and sustained it away from our borders for that period of time," Prime Minister Jacinda Ardern said over the weekend.

"But it actually doesn't lessen any of the risks. That's daily as long as we are continuing to exist in a world where this pandemic is growing. We are still having to manage our borders very very carefully... we still have to be vigilant," she said.

Four new cases of COVID-19 were confirmed in the community, with no known source. None of the new infections had any connection to overseas travel. So how did the virus get back into the country?

After four members of a south Auckland family tested positive to the virus on Tuesday, Ardern promptly sent the city back into a 60-hour stage three lockdown as investigations began into the source of the new infections.

New Zealand has four confirmed cases of COVID-19 in one family acquired from an unknown source.

On Thursday, it was announced the NZ cluster had grown to 35, with all new cases linked back to the one family. A 36th case was also confirmed in hotel quarantine.

Officials are investigating all potential sources, including the possibility the virus travelled into New Zealand on refrigerated freight.

"We do know from studies overseas, that actually, the virus can survive in some refrigerated environments for quite some time,” the country’s health director-general Dr Ashley Bloomfield said in a press conference.

﻿The first New Zealander to fall ill was a man in his 50s, who presented to a GP with symptoms on Monday. He works at cool storage facility Americold in Mount Wellington, Auckland. 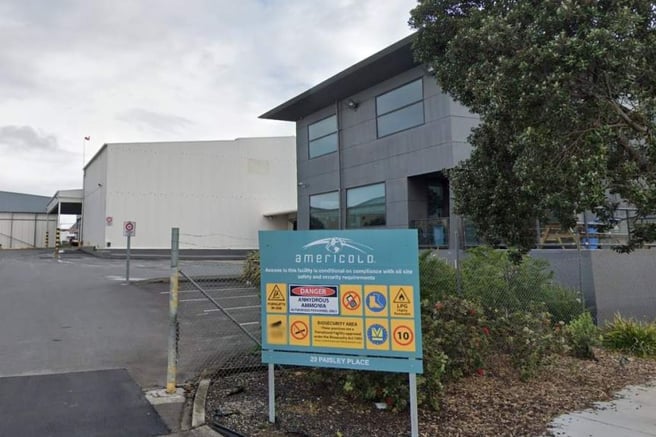 Surface testing and "environmental testing" is underway at the company's three separate sites across the city, as authorities try to work out if it is a viable cause for the outbreak.

The Auckland facilities receive imported goods from 15 countries, including Australia, China and the United States.

So, is that possible? Can COVID-19 enter a country via freight?

Until this week, the last known case of community transmission in New Zealand was May 1.

By locking down hard and fast, Prime Minister Ardern was able to eliminate the virus from within the population of five million, with a total of only 1223 cases confirmed in the country overall.

With three months of no new outbreaks, it's safe to say the country has been "clear" of the virus.

But there are several possible causes for the current cluster.

As Dr Fiona Stanaway, a clinical epidemiologist at The University of Sydney, told Mamamia, "It's equally as possible there was some break somehow - someone working in quarantine that's asymptomatic perhaps?"

She also suggested the virus might have been able to survive in the community for the 100 days if "there were a lot of asymptomatic or mild symptoms transmitting in the community... that's possible," she said.

That is also the opinion of Professor Shaun Hendy of the University of Auckland, who told Stuff he thinks the coronavirus has in fact been in the community for "weeks."

But China has recently reported instances of the coronavirus being detected on the packaging of imported frozen seafood, backing up the freight concerns being explored by the New Zealand government.

The test results were reconfirmed by the city’s Centre for Disease Control and Prevention on Monday. None of the people who had close contact with the seafood batch tested positive.

Even though Dr Bloodfield has confirmed this angle is being looked into, he thinks the chances are low stressing: "In general, the role of surfaces for transmitting the virus has probably been overemphasised in the past."

Dr Stanaway agrees, explaining to Mamamia: "Some of the research [around surfaces] is really unrealistic. They'll put a quantity of virus on a surface that's much larger than what would happen if someone touched, coughed or sneezed on it. The other thing is even though you might find a viable virus after that amount of time, the chances that virus can then be enough to cause an infection is not clear."

But that's not to say it couldn't happen.

"It's a possibility, and obviously one they want to rule out, and the thing that's different here is when things are refrigerated there's evidence that in a cold dry environment the virus can survive for longer. But whether that's enough on its own to lead to transmission is what's unclear," Dr Stanaway told Mamamia.

"The evidence we have at the moment is that surface transmission is much less of an issue and much less likely than droplet transmission," she added.

New Zealand Prime Minister Ardern is also certain the cause of the latest coronavirus cluster is likely to be person-to-person transmission, but the swabs on the various storage facilities are being completed today.