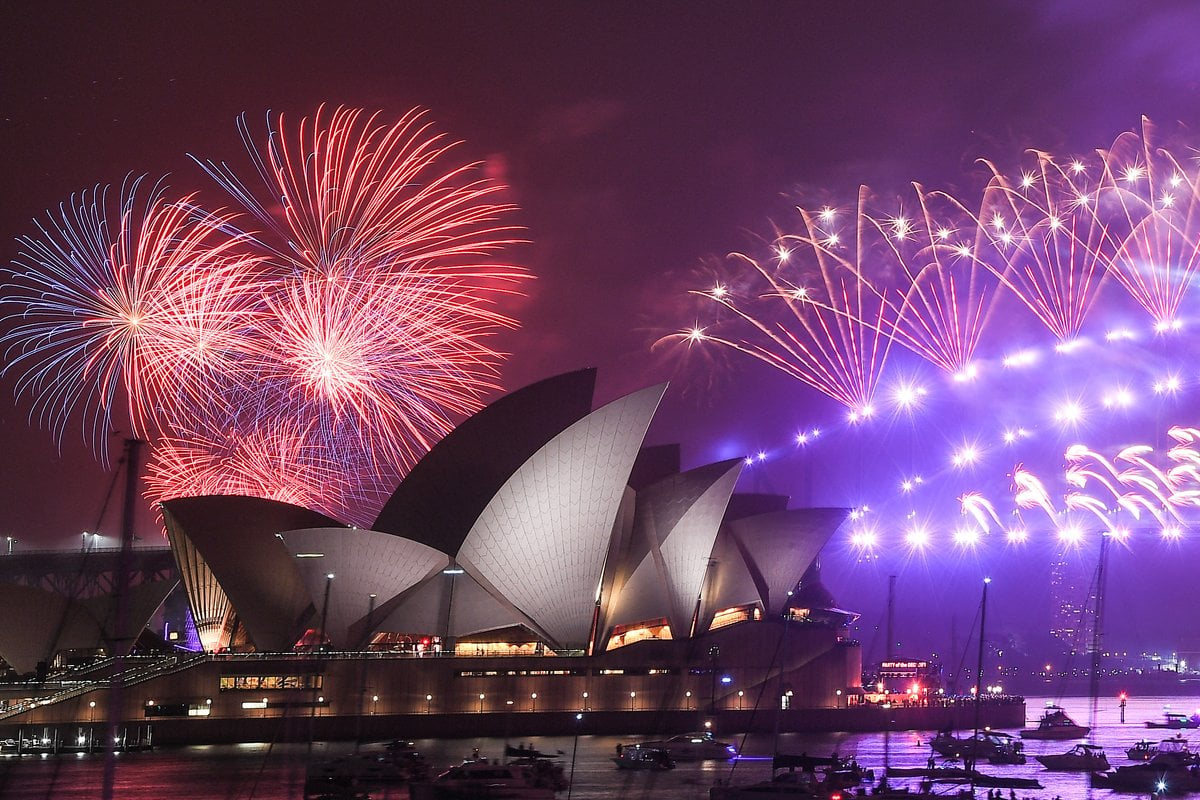 Two women in their 40s and a woman in her 70s from Mitcham, Hallam and Mentone were announced last night as testing positive. Two of the women are family members. It's believed the cases are tied to outbreaks in Sydney.

That traveller returned to NSW before border permits were put in place and is being tested as a matter of urgency.

Anyone who was at the restaurant on that night is being urged to get tested immediately.

From 5pm on Thursday, Victorians will only be able to have a maximum of 15 visitors in their homes, down from 30 people. This limit includes residents but doesn't apply to children under 12.

"If you are planning a party tonight, you will need to reduce your numbers," said Allan.

"We do apologise to people who have put plans in place, who was looking forward to having events in their home, or in other people’s homes, but this is a necessary step, it is on the advice that we have received overnight, of the new cases, and the exposure sites, and we do need to take the steps to keep Victorians safer."

The latest figures bring the total number of cases linked to the Avalon cluster up to 144.

NSW recorded 10 locally acquired cases of COVID-19 in the 24 hours to 8pm last night, with an additional seven cases in returned travellers in hotel quarantine. This brings the total number of COVID-19 cases in NSW to 4,734 since the beginning of the pandemic. pic.twitter.com/BgkIDqKZfB

While the 10 new cases are a drop from the 18 locally acquired cases reported yesterday, NSW Premier Gladys Berejiklian warned the numbers are "going to bounce around".

"So pleasingly, we have seen the numbers go down today but it's very volatile," she said.

"What is really important is for all of us to do everything we can to reduce our mobility, to reduce the number of people that we're mixing with and to make sure that we stick to the rules and the health advice."

Three of the 10 coronavirus cases are linked to the Croydon cluster in Sydney's inner west. The source of this infection, which emerged on Wednesday, is still under investigation.

New health alerts have since been issued for various venues in Sydney that might have been contaminated. They include Earlwood Bradwell Park RSL, Rhodes Priceline Pharmacy and Bass Hill Plaza.

Household gatherings have been reduced to a maximum of five visitors, including children for all of Greater Sydney, including Wollongong, the Central Coast, the Blue Mountains.

Outdoor gatherings are also reduced to a maximum of 30 people, down from 50 people.

NSW will also restrict people in Greater Sydney from visiting aged care facilities until 11.59pm on January 6, when the restrictions will be revised.

SA moves to close the border with NSW.

South Australia will impose a hard border closure with NSW in response to the spread of COVID-19 cases in Sydney, with officials also keeping their "fingers and toes crossed" in relation to Victoria as cases emerge in Melbourne.

The closure will apply from Friday, with only returning SA residents, people permanently relocating to SA and essential travellers exempt from the new rules.

Returning residents or people relocating will still need to quarantine for 14 days.

A 100-kilometre buffer zone will also be put in place on each side of the SA-NSW border to allow cross-border residents free movement across the state line.

Premier Steven Marshall says while the changes are harsh they are in response to the latest health advice.

"The reality is they are needed and we've acted promptly to put them in place," he said.

"Every time you put a restriction in place, that's going to have an adverse effect on our economy.

"But a larger spread of coronavirus in South Australia would be devastating."

She said it was also a worry that the original source of the infection was still to be identified.

"That means that there may be some chains of transmission that are in other parts of New South Wales that haven't surfaced yet," Professor Spurrier said.

"So that means that there may be more cases, as we move into the to the coming days."

In respect to the emerging situation in Melbourne, she said while it was still early days, there were no imminent plans to impose border restrictions with Victoria.

Efforts to contact trace and track the source of Melbourne's cases, as well as the decision to reimpose local restrictions, would be crucial to SA's ongoing response.

"And of course, I've got absolutely fingers and toes crossed that they get on top of it very quickly," Prof Spurrier said.

In SA, there were two new cases, but both were recently returned travellers in hotel quarantine.

Officials also confirmed plans were being finalised to establish a stand-alone health facility to house positive COVID-19 patients in Adelaide, to remove them from the wider hotel quarantine system.

They said a location had been selected and would be revealed in the coming days.