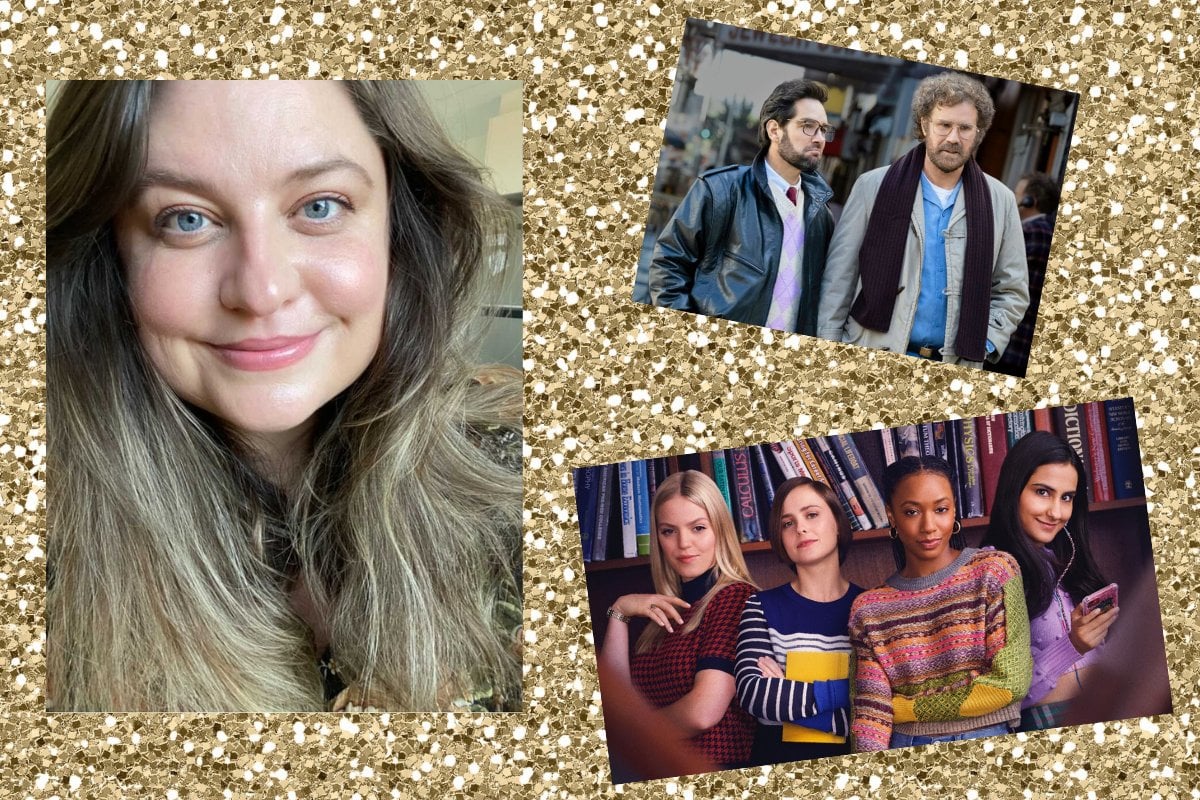 But some of the best shows of the year are only just coming out now.

There's a new teen thriller series that has a 100 per cent approval rating on Rotten Tomatoes, an Aussie comedy-drama you need to check out immediately, and a new series based on one of 2019's biggest true crime podcasts.

Here are the best new shows you're probably not watching yet:

It's not very often that a TV series has a 100 per cent approval rating on Rotten Tomatoes after just one episode has aired.

But that's exactly what has happened with Paramount Plus' new thriller series, Yellowjackets, which quietly premiered on the streaming service last weekend.

The series follows a group of female high school champion soccer players in the mid-90s.

While on route to the national championships, their plane crashes deep in the Ontario wilderness. The survivors spend the next 19 months in the forest waiting to be rescued.

During that time, clans are formed, alliances are broken, and not everyone makes it out alive (we're taking cannibalism here, people).

The series, which can best be described as Lord of the Flies meets Lost meets your coolest 90s teen drama, is shaping up to be one of the best series of 2021.

The first episode of Yellowjackets is streaming on Paramount Plus now with new episodes dropping weekly on Sunday nights. 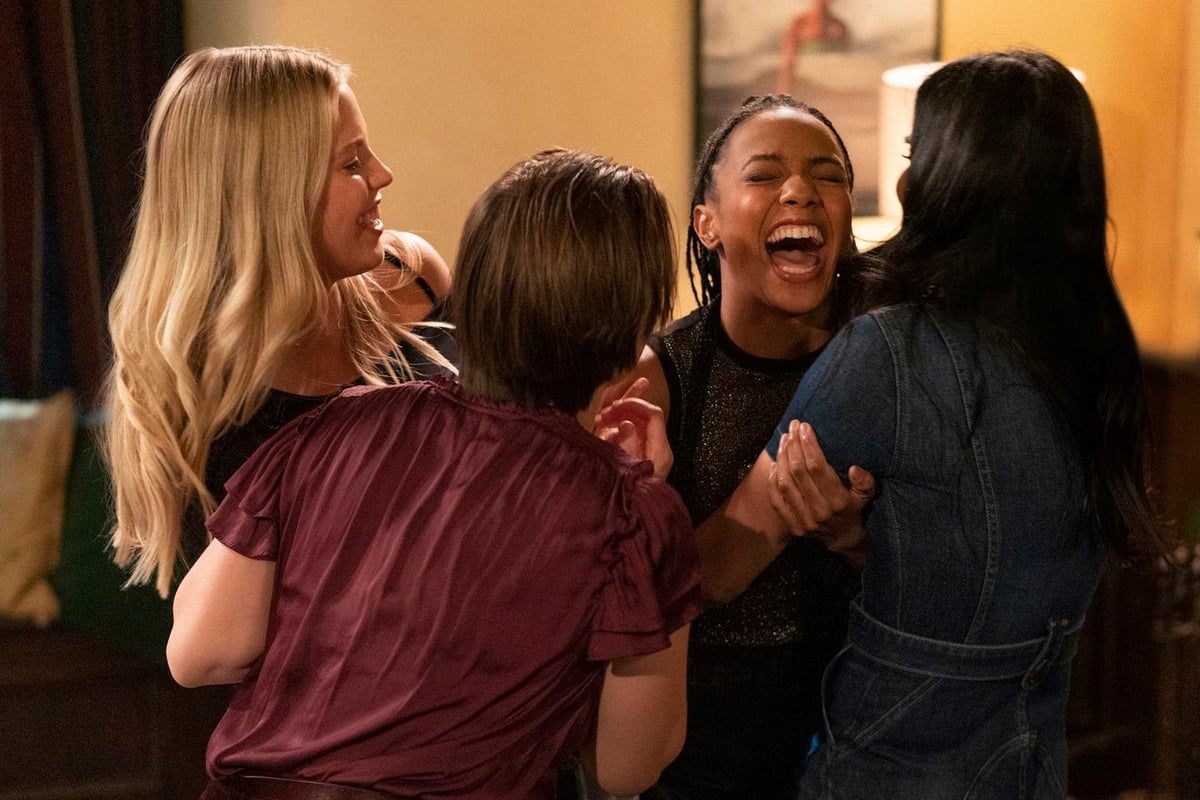 Her latest series, The Sex Lives of College Girls, follows four 18-year-old freshmen roommates at Essex College in Vermont, as they navigate sex, love and friendship.

Canadian actress Amrit Kaur as Bela, a budding comedian who describes herself as "sex positive" even though she's never had sex.

Alyah Chanelle Scott as Whitney, the star player of the soccer team and the only daughter of the most powerful Black senator in the country.

And Reneé Rapp as Leighton, an entitled private school girl from the Upper East Side, who is hiding who she really is.

Like all of Kaling's past projects, the series is laugh out loud funny, whip smart, and incredibly self-aware.

The first two episodes of The Sex Lives of College Girls are streaming on Binge now, with new episodes dropping weekly on Thursdays. 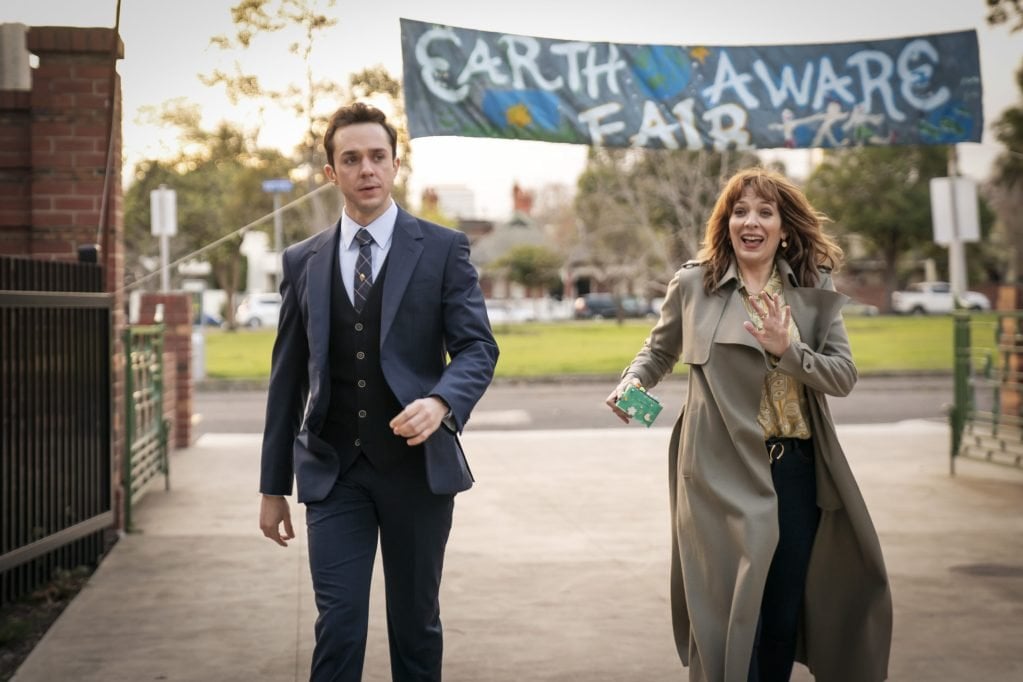 If you're a fan of Sex and the City and Offspring, you need to watch Spreadsheet immediately.

In order to shake up her sex life post divorce, Katherine and her assistant Alex (Rowan Witt) create a spreadsheet so she has a database of potential lovers.

But instead of the no-strings-attached sexual revolution she was expecting, Katherine soon finds her life becoming more and more chaotic which makes for hilarious viewing.

It's a bloody funny series with a brilliant Australian cast.

All eight episodes of Spreadsheet are streaming on Paramount+ now.

The Shrink Next Door

What do you get when you mix two comedic geniuses, a chart-topping podcast and an absolutely insane true crime story?

The series, based on the podcast, follows the relationship between psychiatrist to the stars Dr. Isaac "Ike" Herschkopf (Paul Rudd) and his longtime patient Martin "Marty" Markowitz (Will Ferrell).

What starts out as a seemingly innocuous shrink/patient relationship soon escalates with Ike moving into Marty's family home in the Hamptons and inserting himself into his business.

The glorious Kathryn Hahn also stars in the series as Phyllis, Marty's sister.

Rudd and Ferrell have amazing chemistry in this series. It's dark yet funny and a really compelling watch.

The first four episodes of The Shrink Next Door are streaming on Apple TV+ now with new episodes dropping weekly on Fridays. 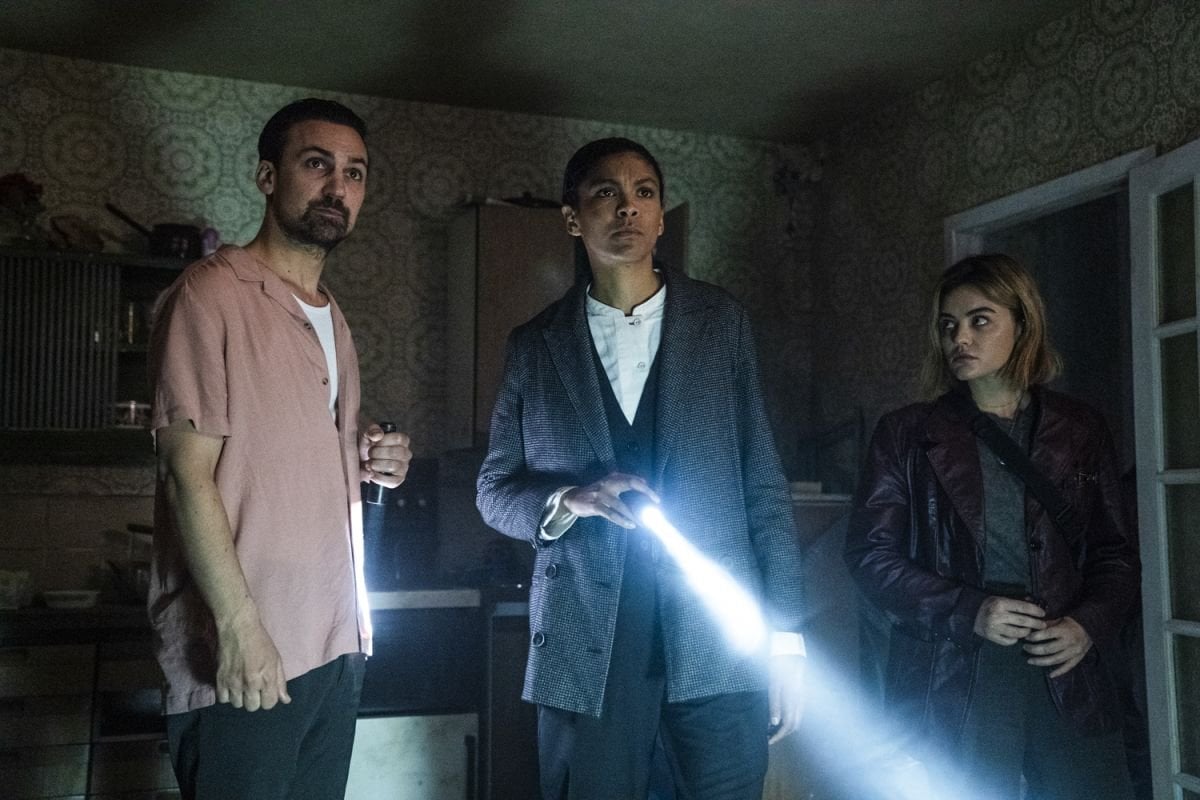 If you like British crime thrillers, or 90s thriller movies starring Morgan Freeman, in which he tracks down an elusive serial killer with the help of preppy recruit straight from the police academy, then you'll love Rag Doll.

The series is based on the book of the same name by Daniel Cole.

At the start of the series, six people have been murdered, dismembered and sewn into the shape of one grotesque body suspended from the ceiling in a block of London flats, which the media quickly dub the 'Ragdoll.'

The killer soon begins to taunt the team, sending them a list of his next victims which includes DC Rose.

The first episode of Rag Doll is streaming on Binge and Foxtel now, with new episodes dropping weekly on Saturdays. 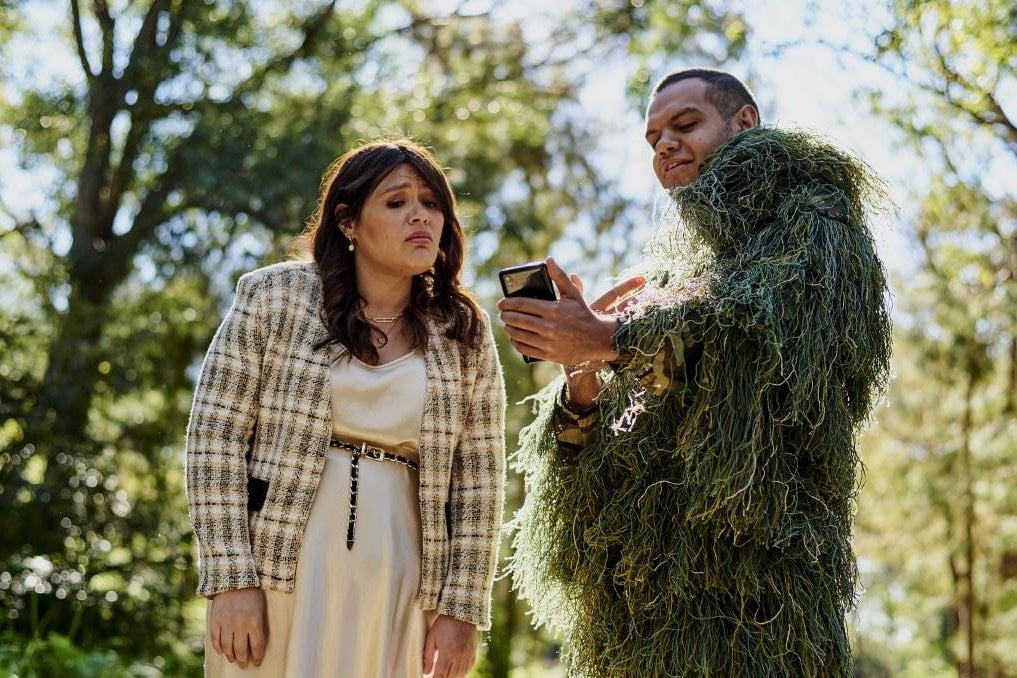 If you've ever gone through a particularly s**tty time and thought about joining a cult or standing out on the street yelling 'THE END IS NIGH' into stranger's faces as they walk by on their morning commute, then you need to watch the new Australian comedy, Preppers.

The six-part comedy series is written by Nakkiah Lui and Gabriel Dowrick and directed by Steven McGregor (Black Comedy). It follows Charlie (Lui), a young Indigenous woman, who flees her morning TV host role and producer boyfriend and moves into Eden 2, an Indigenous-run community of 'preppers' who are planning for the apocalypse.

The cast also includes Jack Charles as Monty, the founder of Eden 2, Meyne Wyatt as Guy, a macho Indigenous survivalist who's obsessed with self image, and Chum Ehelepola and Ursula Yovich as Lional and Kelly, a relentlessly optimistic born-again couple.

After reluctantly joining the community, Charlie eventually finds a sense of belonging and begins to think that maybe she's not as powerless as she always believed.

You can watch the entire first season of Preppers on ABC iview now.