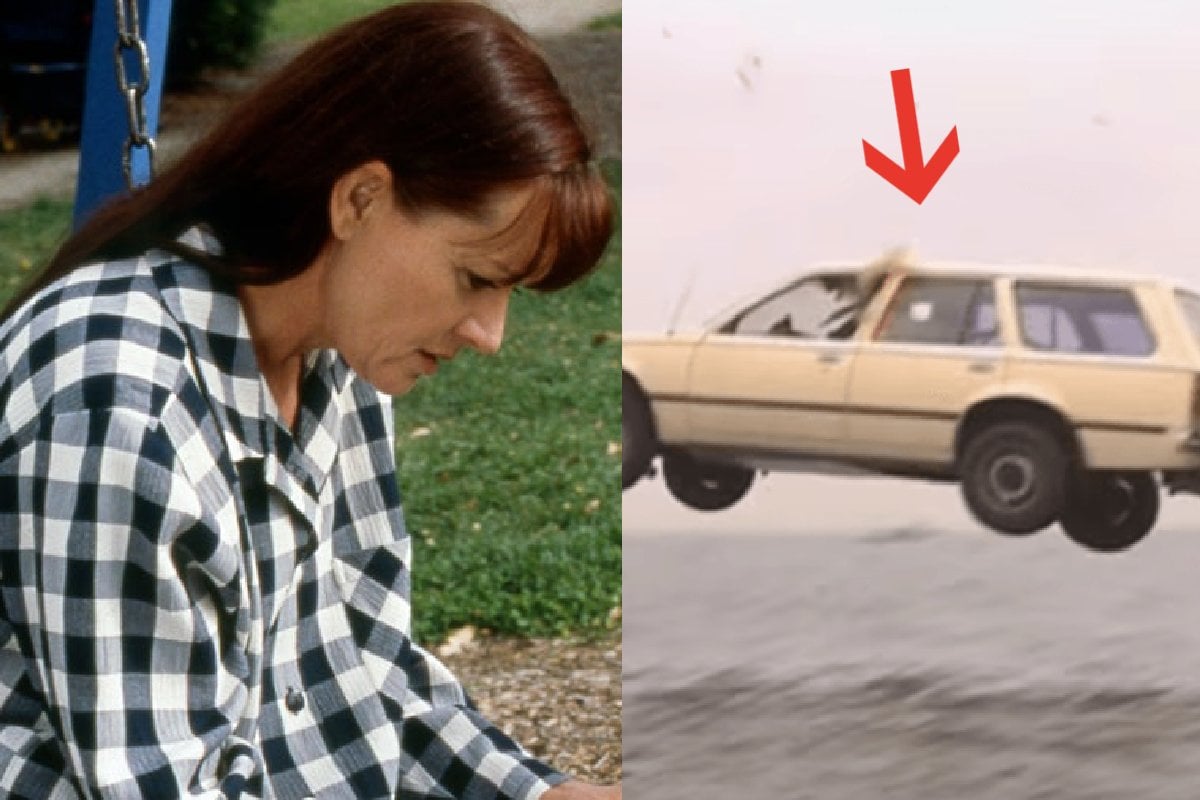 Ramsay St is, without a doubt, the most action-packed cul-de-sac in the history of human civilisation.

There are only three things I know for sure in this world and they are: Susan and Karl Kennedy are the most iconic on again/off again couple on Australian TV, Toadfish is an underrated sex symbol, and neighbours do become good friends if you don’t run off with their wife and/or blow up their longstanding cafe.

After it was announced on Thursday that Neighbours would not be returning to our screens next year, we thought we'd take a look back at all the moments that made it the truly iconic, batsh*t crazy, legendary show that it was.

Here are the most ridiculous, and utterly hilarious, things that have ever happened on the world's most famous cul-de-sac:

1. That time Susan Kennedy slipped on some milk and got amnesia. 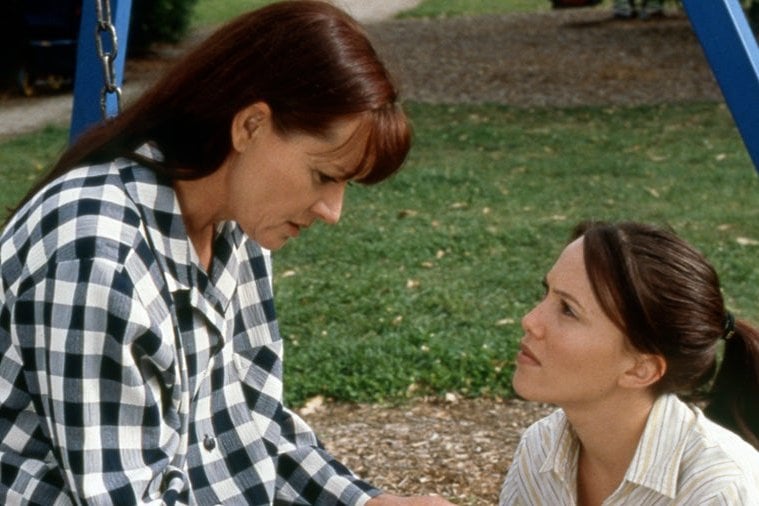 Oh, this was a goodie.

Remember that time Susan Kennedy slipped on some milk on the kitchen floor and forgot the last 30 years of her life?

Poor old Susie woke up thinking she was still 16 and wondering why she married Karl (HINT: it was his mad guitar skills, Suse).

When her memory finally did start flooding back, the first thing she remembered was Karl getting it on with his secretary.

2. That time Toadfish just decided to drive his new wife off a cliff. 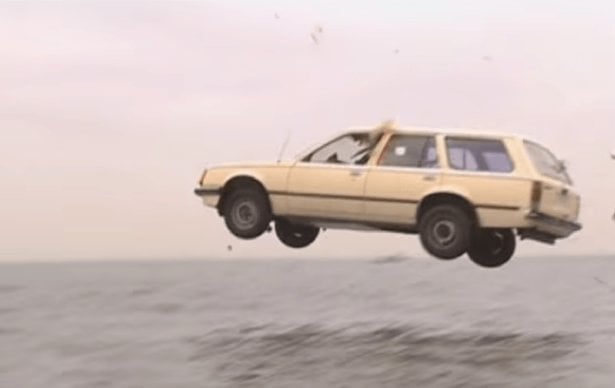 Well, this was equal parts heartbreaking and… ridiculous.

Just after they tied the knot, Toadfish accidentally drove his new wife, Dee Bliss, off a cliff.

He survived, and she mysteriously disappeared so she could pop back up in series a good 15 years later.

It was all very tragic, but also, since when do newlyweds drive themselves home from their weddings?

3. That time Harold Bishop returned from the dead.

Oh Hazza, this is weird.

In Neighbours’ 745744th season Harold and Madge decided to go for a walk near the coast.

Of course, Harold mysteriously disappeared during that walk, because Neighbours.

And we all just pretended that whole ‘mysteriously disappears while walking near the coast’ thing never happened.

4. That time Harold put on an Afro wig and did some rapping.

This should never have happened.

At some point in 2003, Harold decided to put on an Afro wig and do some rapping.

Here is the video, let’s never speak of this again:

5. That time Paul Robinson’s brain tumour appeared to him in the form of a teenager.

And when you’re giving at least one character every season a brain tumour, you have to get a little bit creative.

So, in 2007 when it was time for Paul Robinson to get a brain tumour, it appeared to him in the form of a teenage boy named Fox.

No one really knows why and that’s why Neighbours was such a ratings winner for such a long time.

For a very short period of time, Neighbours went a little bit Sister Act on us.

Carmella Cammeniti, Neighbours’ very own gangster’s daughter, decided to become a nun because she was feeling guilty about selling her cousin’s baby to fund someone else’s baby’s ear operation.

And look, she should have felt guilty, but was becoming a terrible impersonation of Whoopi Goldberg circa 1995 really the answer?

7. That time Audrey the dog walked home from Adelaide.

After trying their hand at Sister Act, the Neighbours’ writers thought they’d try to recreate the classic children’s film, Milo and Otis.

They got the Kennedy’s dog, Audrey, to walk home to Melbourne from Adelaide.

Audrey had moved to Adelaide with Libby but ran away and finally made it home to Ramsay St after being adopted and renamed ‘Scruff’.

She was a very good girl, indeed.

This article was originally published in 2018 and was updated in March 2022.

I loved the Susan storyline... she would party and Libby would have to sort her out. Oh and Izzy and Dr Karl!! I got quite into it when I was at Uni after being solely H&A girl until that point.

This is also why people love neighbours! It is a soap opera after all....it’s about dumb story lines! No different to bold and the beautiful! Both success stories that have been around for decades and using the same dodgy story lines that we glue ourselves to!